A MARRIED At First Sight star has bravely opened up about her terrifying diagnosis, after a pimple turned out to be skin cancer.

Lauren Huntriss, 32, said that she first noticed the spot growing on the end of her nose back in 2015 and has now had the skin cancer removed after spotting a pimple on nose. 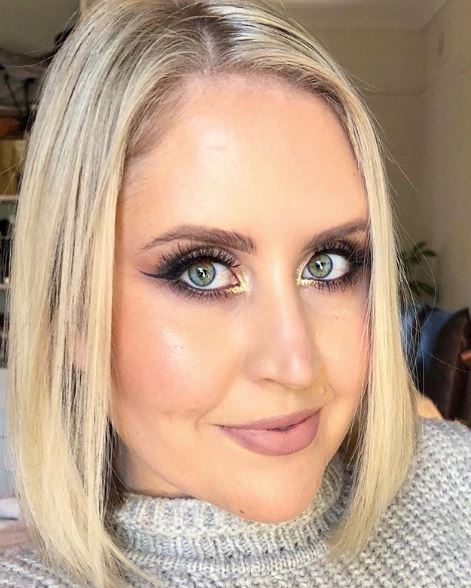 Assuming that it was just a pimple, she didn't bother to do much about it.

Sharing her ordeal on Instagram, she said: "I kept picking and picking, but it wouldn't go away".

"A few months later, I noticed it had grown a bit and started looking more like a wort."

But it wasn't until the spot began bleeding and then wouldn't stop that Lauren became concerned. 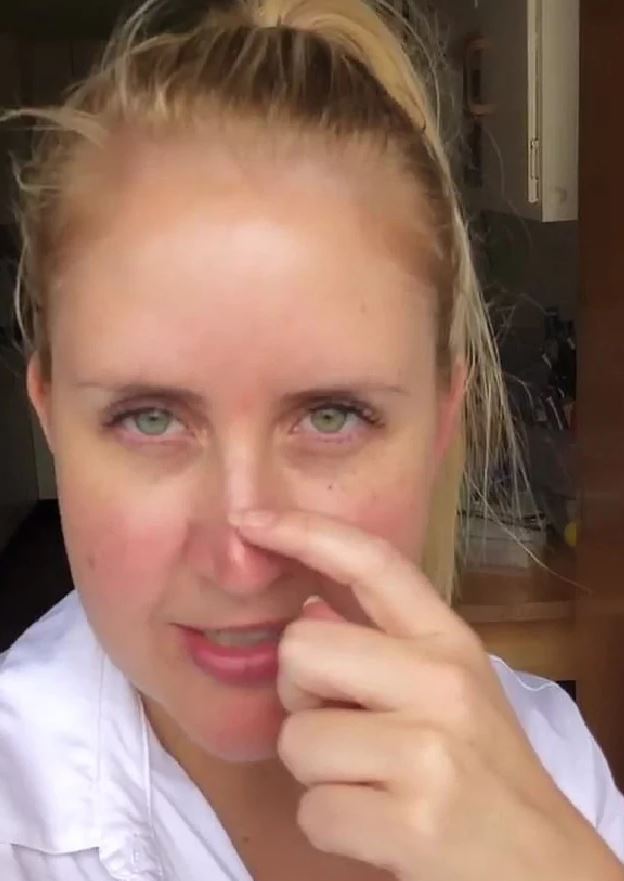 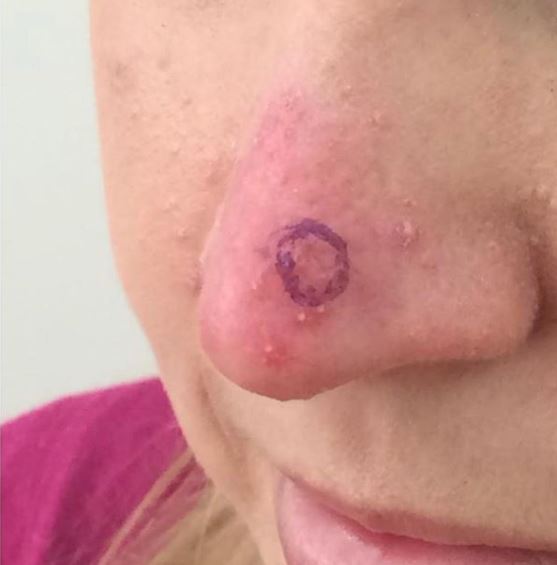 She ended up going to see a dermatologist about an unrelated skin issue, and it was then that things reached a head.

“I decided to make an appointment with a dermatologist to talk about treatment options for my acne,” she wrote.

“On observation, the dermatologist noticed this spot on my nose. He said it looked suspicious so took a biopsy.”

The results confirmed that the then 27-year-old had skin cancer.

"I was told it had to be removed immediately before it became malignant," she remembered. 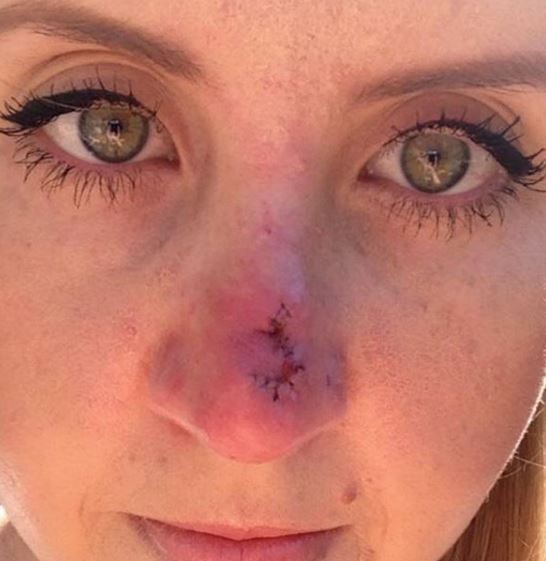 Skin cancer is one of the most common cancers in the world.

Non-melanoma cancers are more common than melanomas, with 100,000 new cases being diagnosed every year in the UK.

The first sign of non-melanoma skin cancer is usually the appearance of a lump or discoloured patch on the skin that continues to persist after a few weeks, and slowly progresses over months or sometimes years.

Melanomas, on the other hand, is often characterised by a mole.

There are two common types of non-melanoma:

The most common sign is a new mole or a change in an existing mole.

In most cases, melanomas have an irregular shape and are more than one colour. The mole may also be larger than normal and can sometimes be itchy or bleed. Look out for a mole which changes progressively in shape, size and/or colour.

The ABCDE checklist should help you tell the difference between a normal mole and a melanoma:

While the cancer appeared small on the surface, it had already begun to spread significantly underneath her skin.

Lauren underwent surgery to remove the cancer and then had to have reconstructive surgery known as "flap repair", to reshape her nose "after it was left with a nice big hole".

She said that the experience left her devastated and scared – but she came out without any health complications.

“I remember crying so much but then thinking, ‘Far out, I’m lucky I caught it when I did’,” she said. 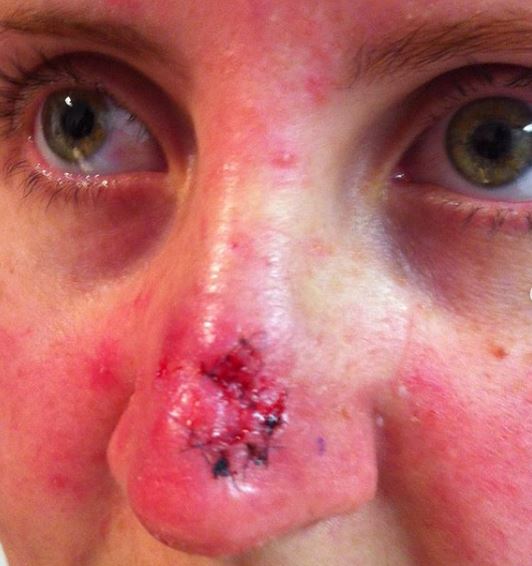 “I might not have a nose at all or, even worse, might not be here today to tell this story.”

Lauren has been urging her followers to visit a dermatologist the moment they notice "even the slightest change" to their skin.

Lauren was at the heart of the MAFS drama earlier in the Aussie series, which is currently airing in the UK, when partner Matthew revealed he wasn't attracted to her – despite losing his virginity to her.