The movement, inspired by Movember for men, sees women embrace their fuzz during January for charity. 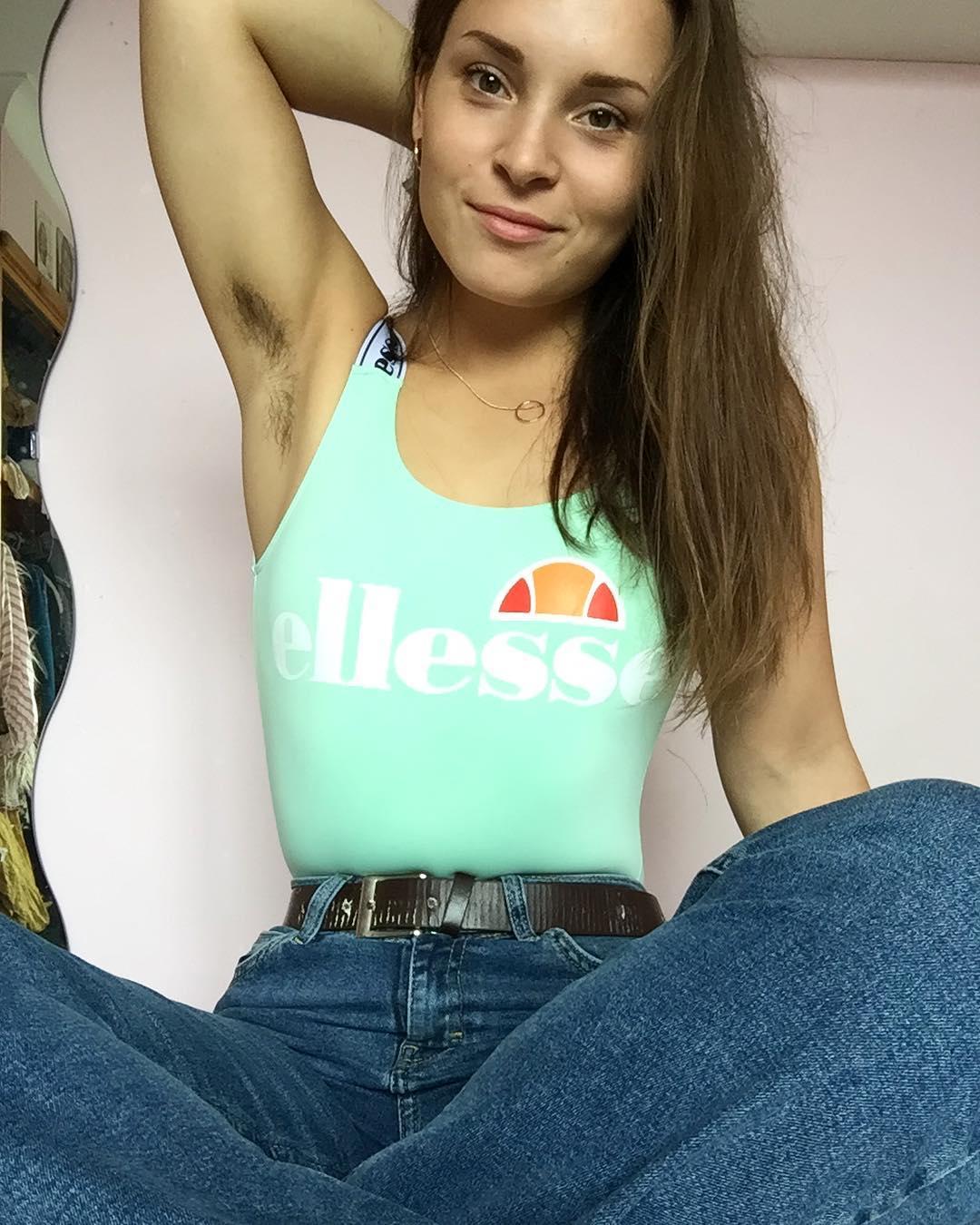 It was a started by Laura Jackson, a student at the University of Exeter, who called it a “project for women to challenge social norms” by going au natural.

Money raised goes towards the Body Gossips Education program, with women as far away as Russia and Canada signing up.

Laura, a drama student, explained how the movement began, saying: “I grew out my body hair for a performance as part of my drama degree in May 2018.

“That really opened my eyes to the taboo of body hair on a woman. 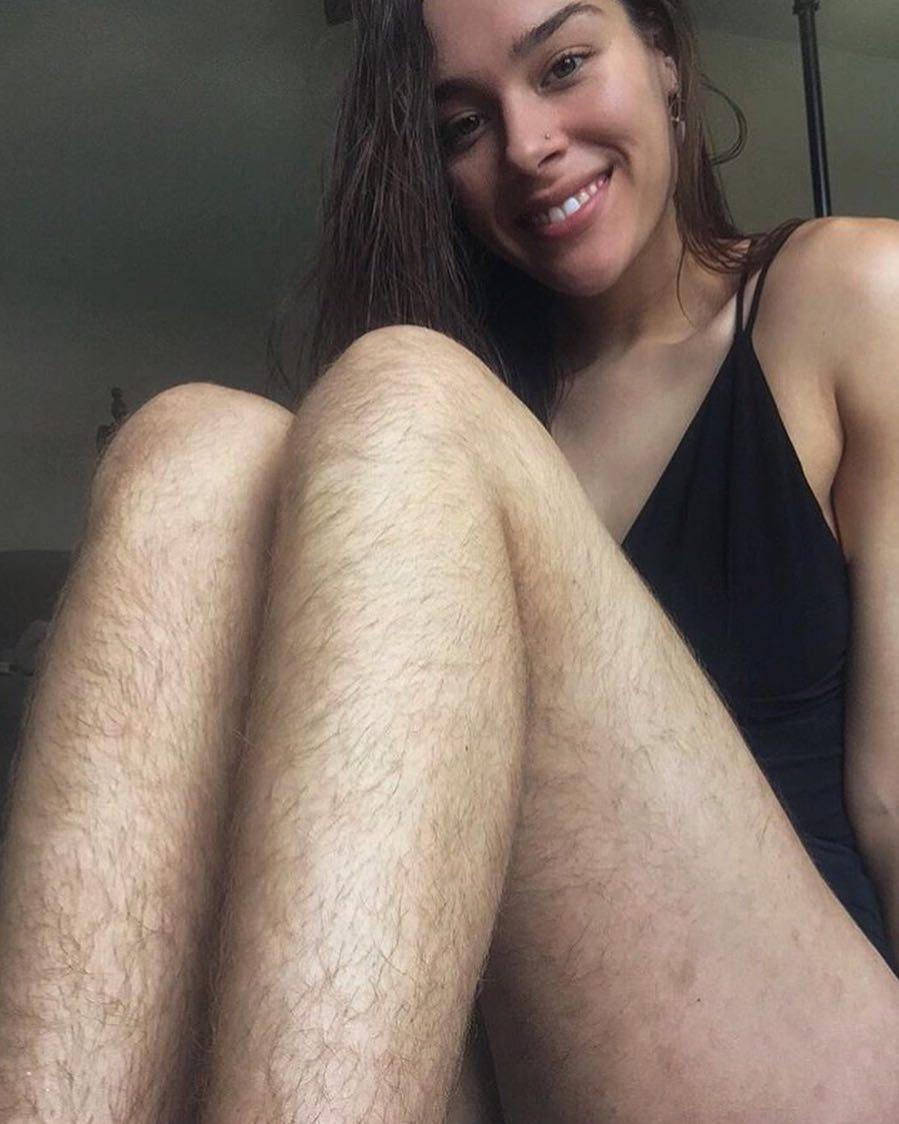 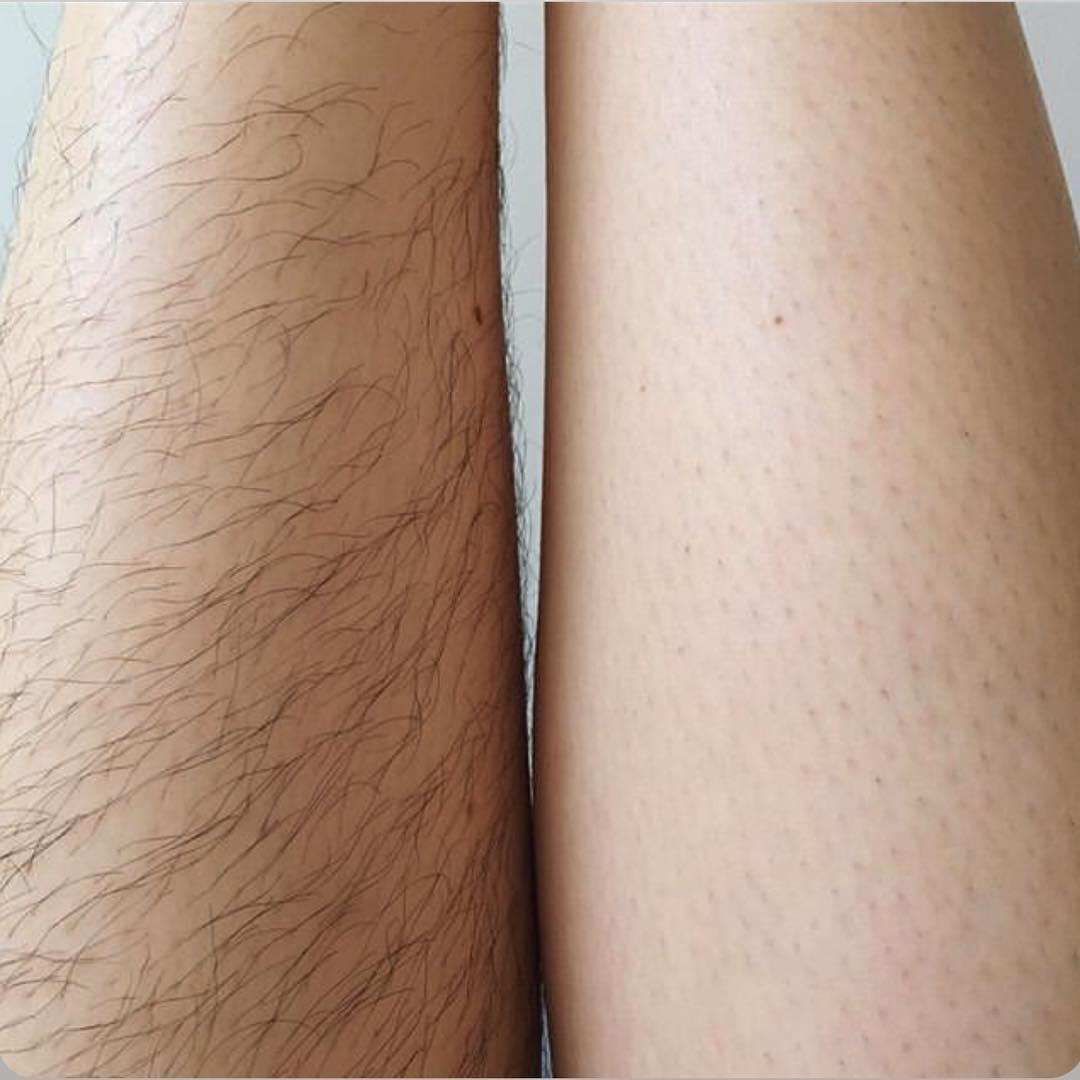 “I realised that there is still so much more for us to do to be able to accept one another fully and truly.

“Then I thought of Januhairy and thought I would try it out.”

She added her mum initially asked her if she was simply “being lazy”, but she’s now on board and agreed to take part. 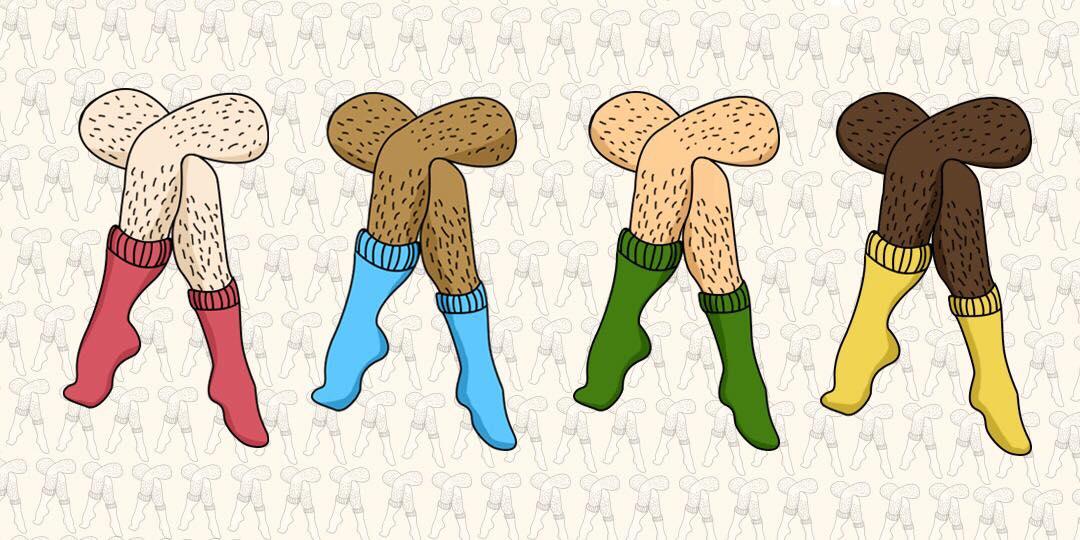 Laura added: “This isn’t an angry campaign for people who don’t see how normal body hair is, but more an empowering project for everyone to understand more about their views on themselves and others.”

Women have been praising Laura’s stance, with one person telling her she’s an “inspiration”. 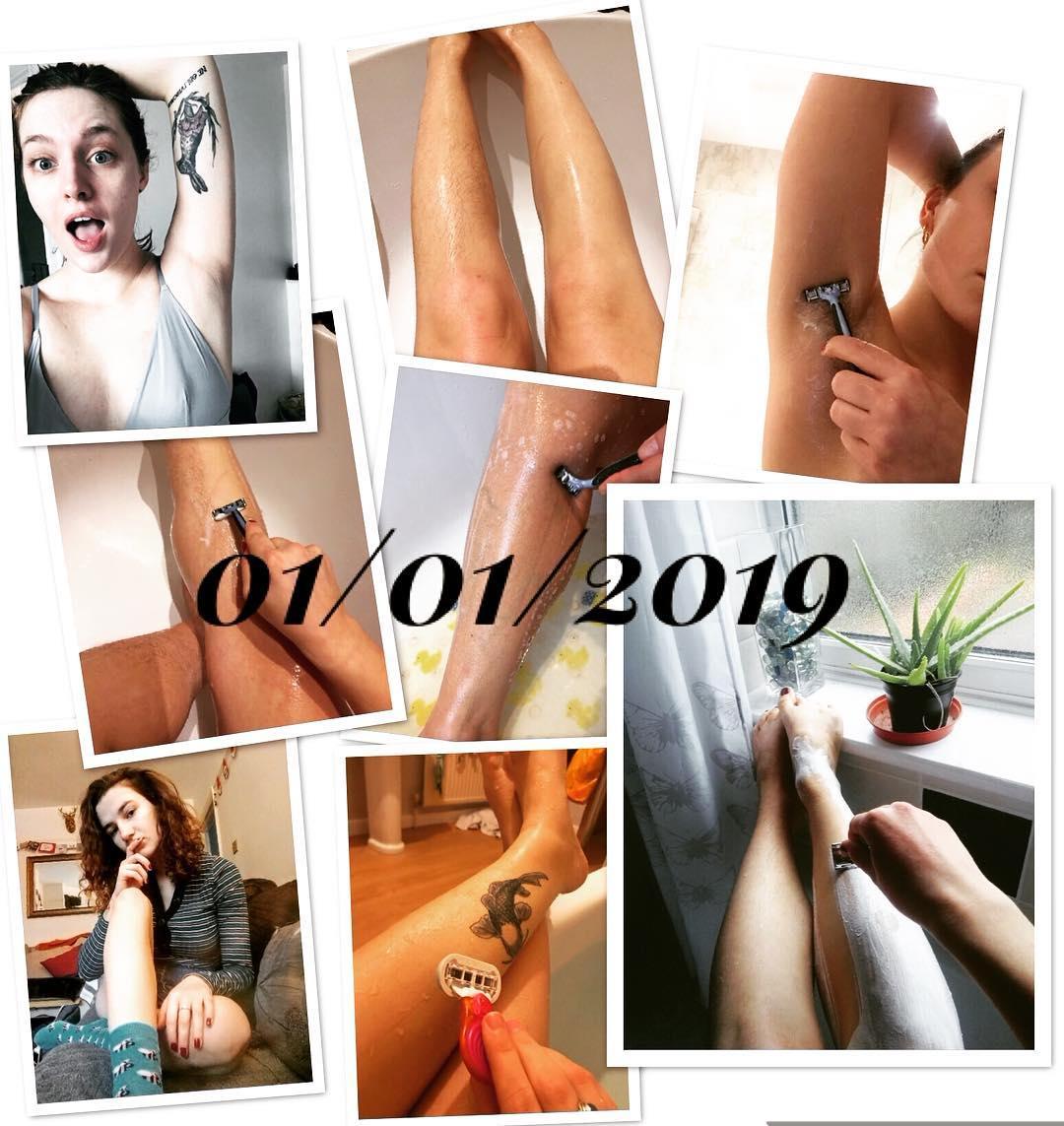 Another said: “Shaving, trimming or letting it grow naturally should be a choice not an obligation to please others.”

A third added: “I don't see why more ladies grow out their body hair.”

In solidarity, women have been sharing photos of their progress so far.

We recently revealed the secret beauty tasks all women hide from their partners.

Plus this is how many times you should use a disposable razor before binning it.

And people were confused when ASOS started selling a pair of hairy sliders.