A TIKTOK star has revealed trolls have demanded she gets implants to fix her missing teeth.

When it comes to social media, most will post highly edited photos and share only the best moments of their lives – but not Lilyy (@Lilyymagno) who has remained authentic and uploads images of herself in all her natural glory. 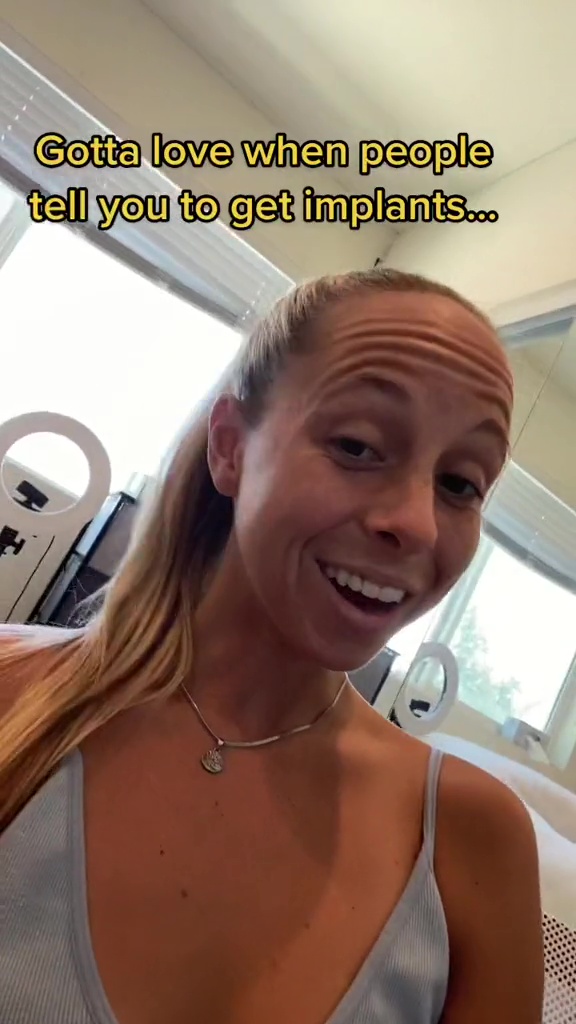 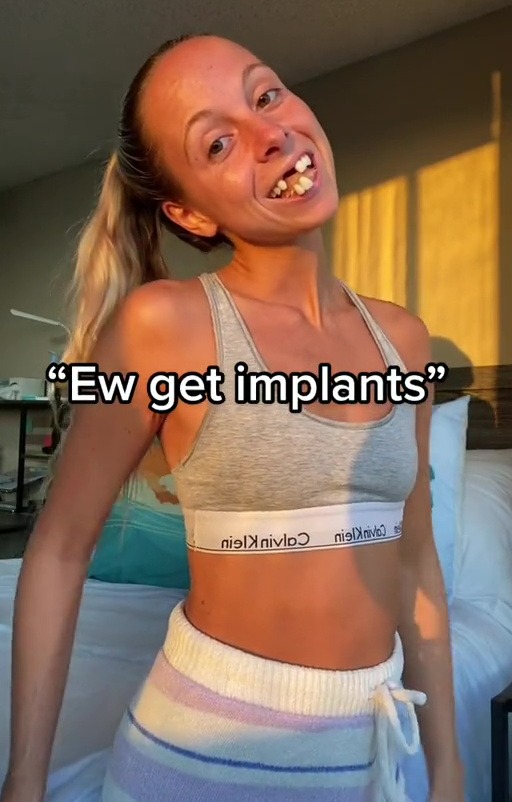 For a while, the social media star has been very open about her missing front teeth, constantly posting short videos of her removing the dentures.

The honest videos have amassed the beauty close to a whopping 625,000 followers on TikTok and more than 22 million likes.

But although we at Fabulous think she looks absolutely incredible either way, there are some who think she's fooling everyone.

''Some of you might say that I'm a 'catfish','' said the 26-year-old, who's revealed that men often add her on Snapchat – only to then be welcomed with a photo of her gappy grin. 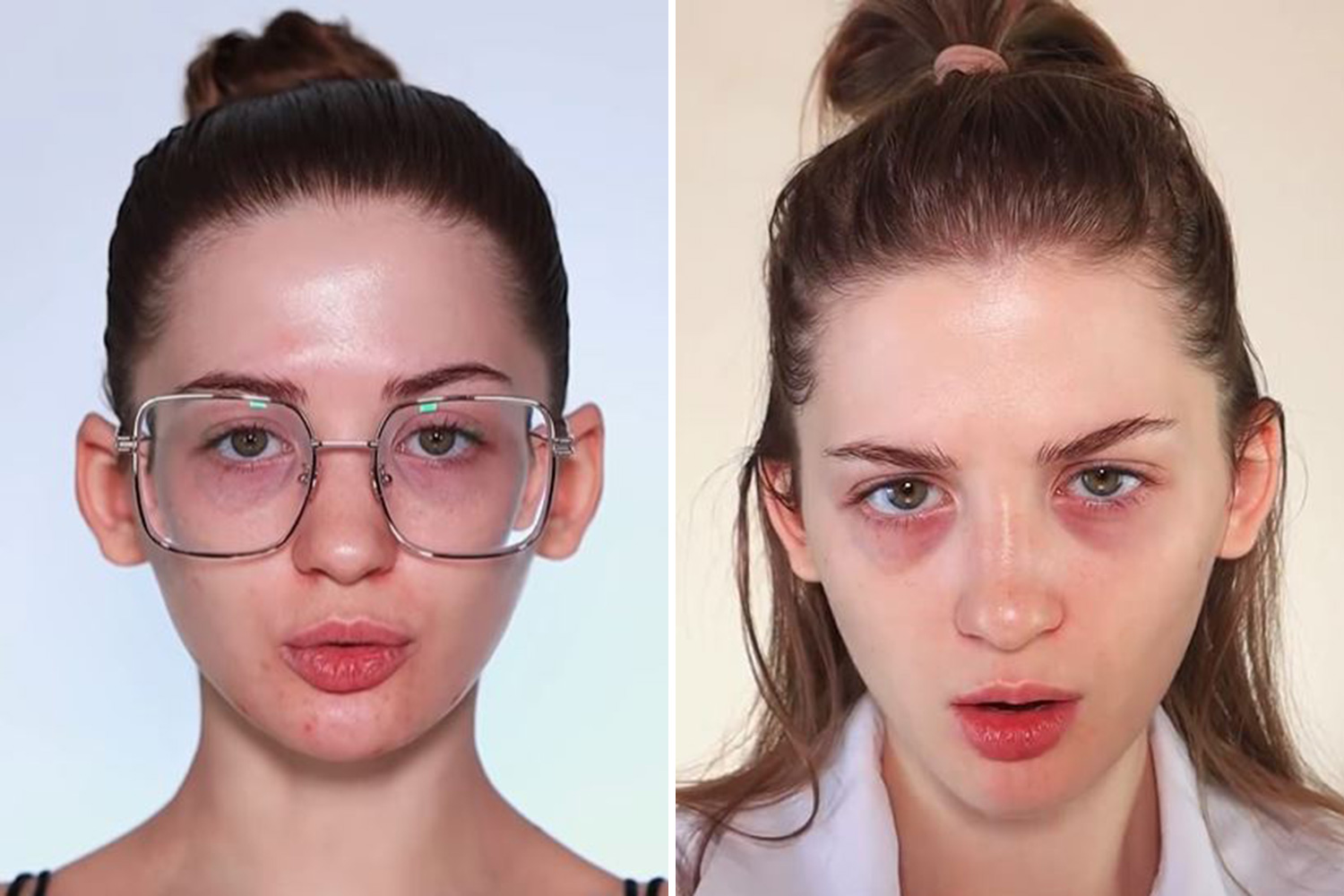 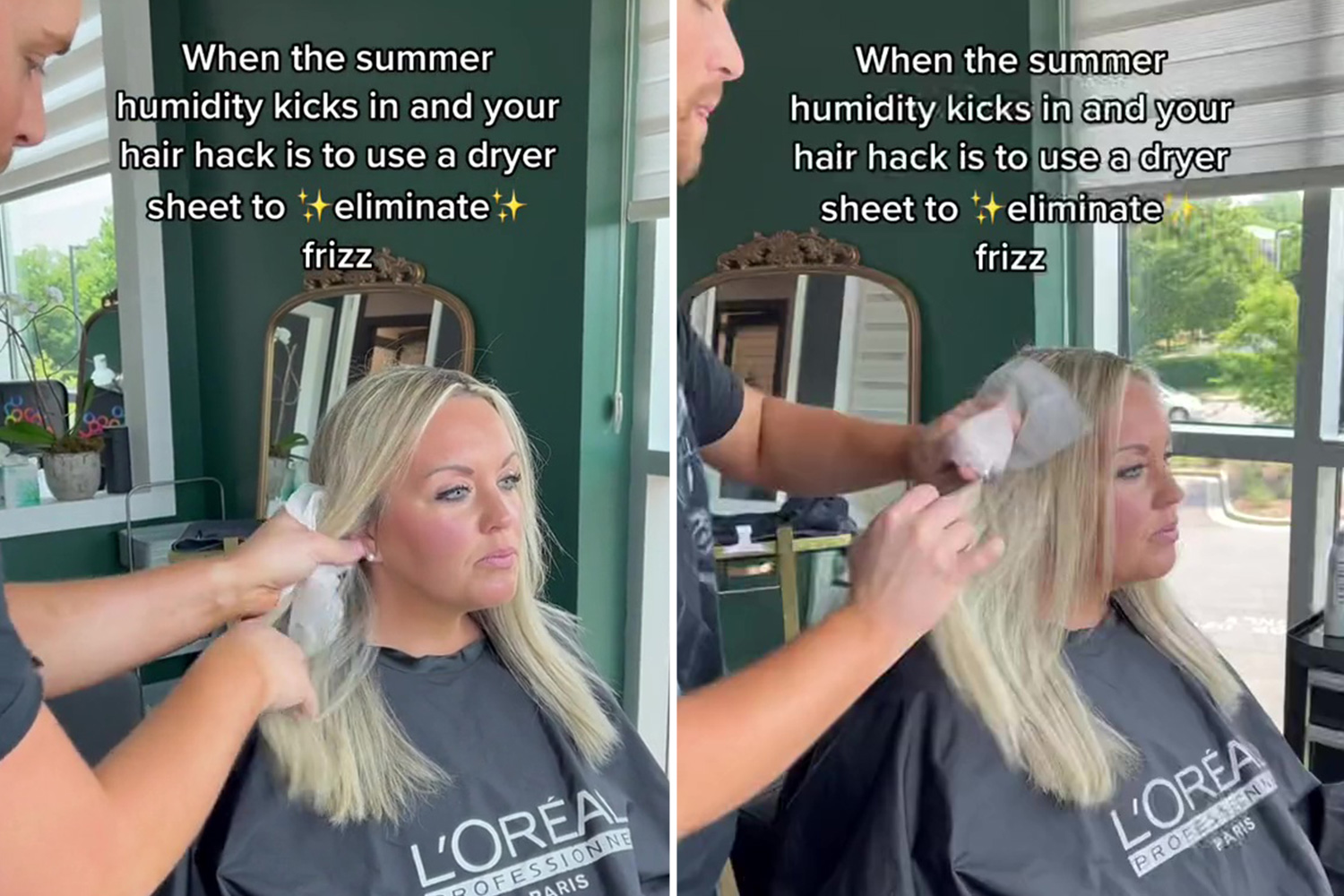 ''And I love the real me!'' said the star who wants the world to become a kinder place.

However, even despite her best efforts, trolls always appear to be in full force, as she revealed in one of her most recent clips on the social media giant.

''Gotta love when people tell you to get implants…

''If I don’t have the money for my [teeth emoji] why would I for [cherry emoji] ?'' Lilyy continued in the caption.

Hitting back at evil trolls who would often tell her to get implants to cover the gaps, the blonde stunner posted a video of herself lipsyncing to Heartbroken by T2.

Popping out her dentures and revealing her smile, Lilyy then flipped two middle fingers and showed off her best dance moves.

Aptly hashtagged ''#embracethegap'', the clip has gone viral, racking up more than 40,000 views in just one day.

''Sooooo beautiful with or without teef [sic]!!'' commented one fan.

Another agreed, writing: ''You're so pretty.''

A third joked: ''Ruthless and toothless.''

But, of course, there were still people who tried to make fun of her in different videos, with a TikToker saying: ''Hockey player dream girl'' and another meanie adding: ''That's false advertisement.'' 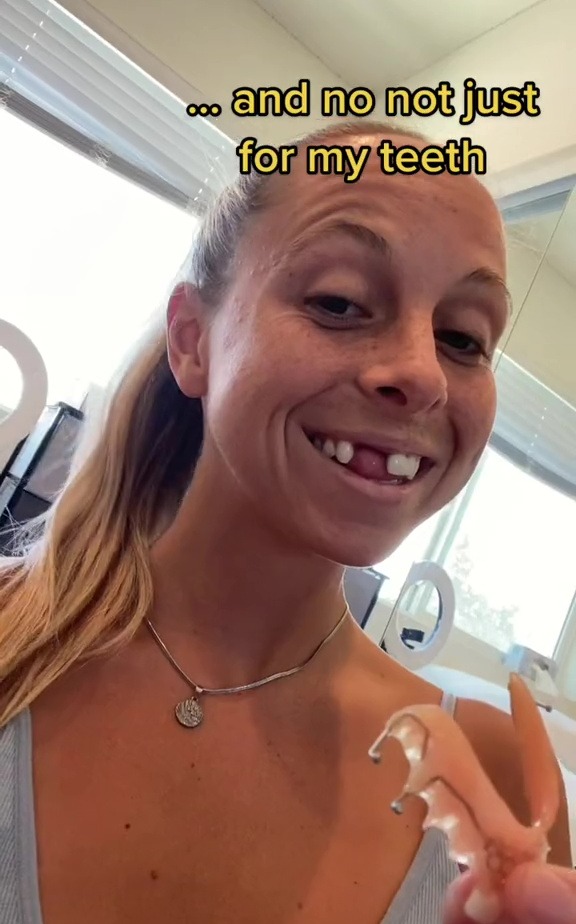 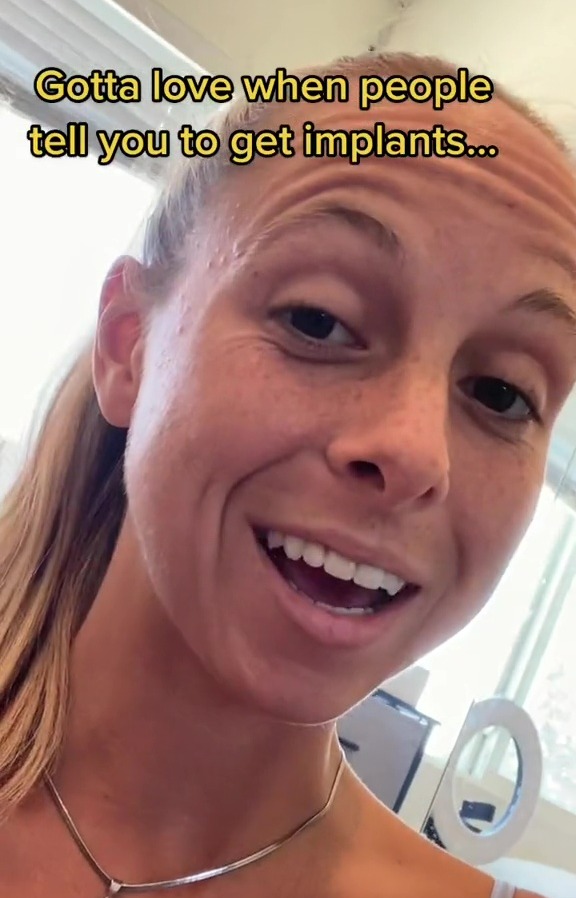