HAVING a baby should be one of the happiest times of your life. But for Lyndsey Ashton, it’s been far from easy.

Because the 22-year-old’s been trolled relentlessly by people who think she’s Britain’s youngest mum at nine. 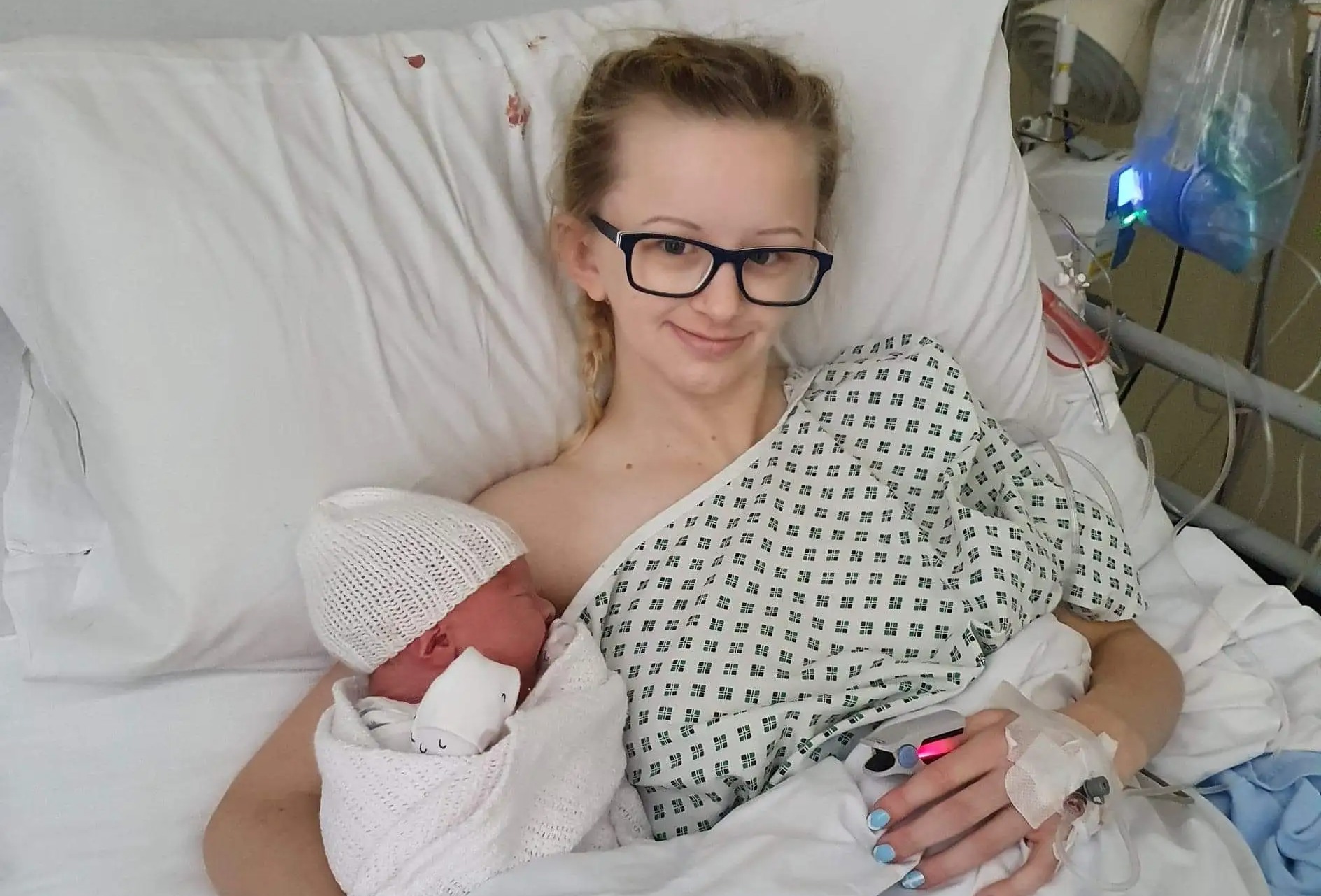 Actually, Lyndsey's tiny height is a result of a rare cancer she suffered as a five-year-old.

Now the cashier mum to Flynn, 10 months, who lives in Okehampton, Devon, with her husband, farmer Jonathan Ashton, 27, has spoken to Fabulous.

With the excited thoughts of impending parenthood running through our minds, Jonathan and I were enjoying a day being 'just the two of us'when the peace of the afternoon was ruined by a tutting stranger nearby. And then a we heard a comment.

‘Why are you holding hands with a child, weirdo?’ a man snapped. 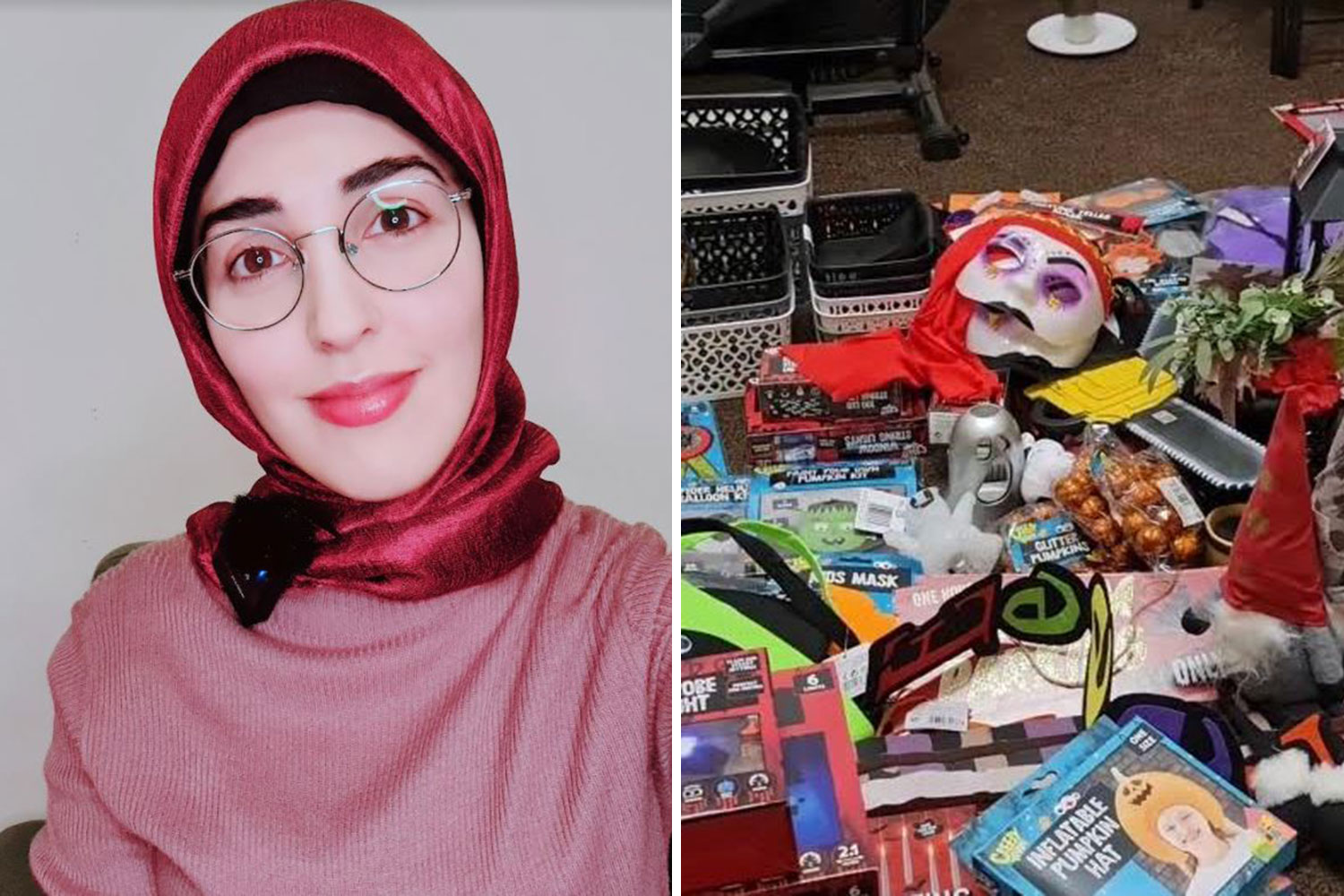 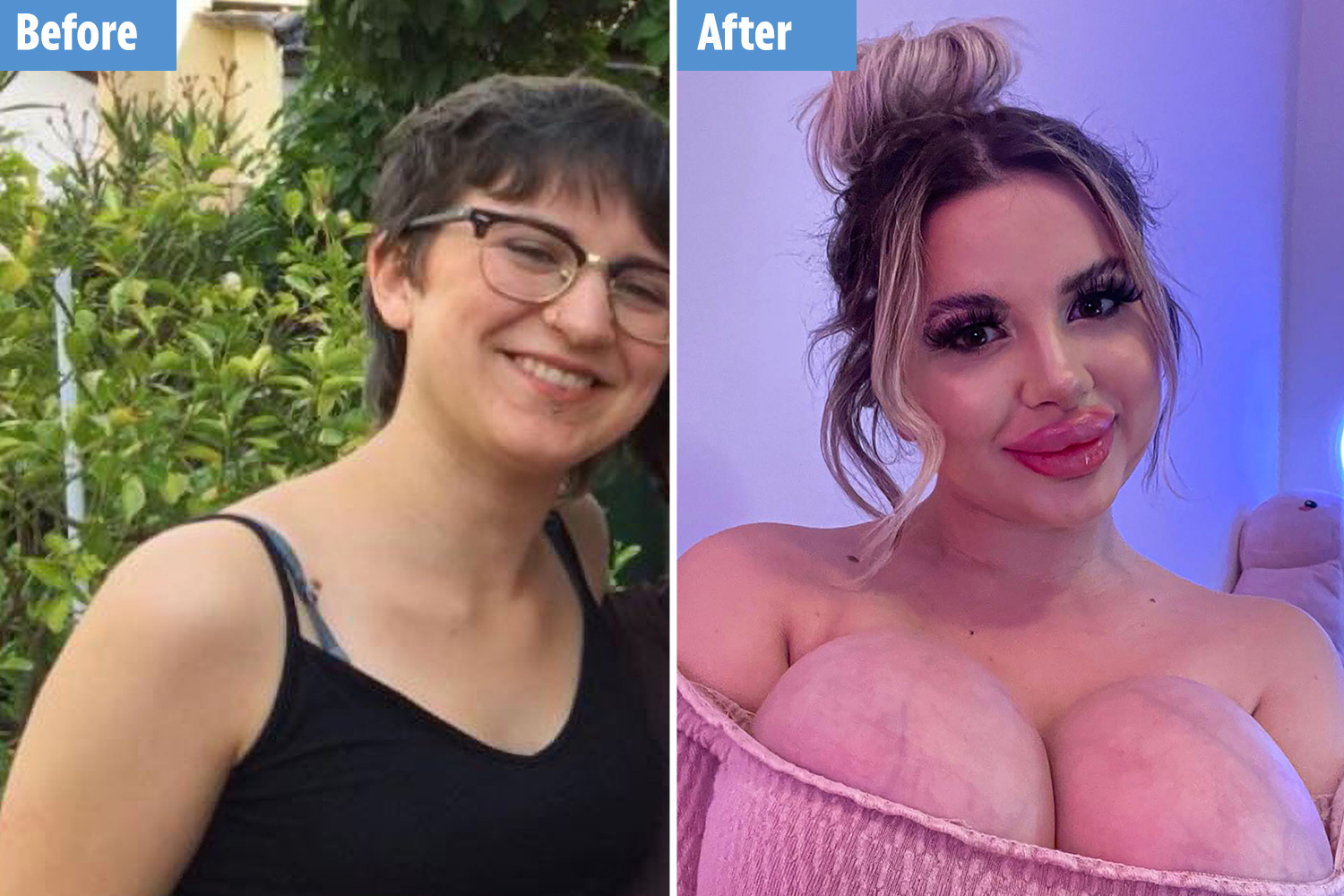 Another person pointed while one gasped in horror before uttering the words I was used to: ‘Is that kid pregnant?’

The stares and mean comments aren’t anything new. But instead of answering back I merely patted my baby bump before giving Jonathan a big kiss on the lips.

Because Jonathan’s my husband. We married in May this year after getting together when I was 16 and he was 21.

And while I was a very-normal-to-be-pregnant 22, I’m well aware I look nine.

I’ve encountered criticism all my life with people claiming I’m lying about my age.

I’m accused of being a ‘nine-year-old playing dress up’ while my man is trolled for being a weirdo.

I’m asked if I’m in primary school and can’t even buy alcohol without being asked for ID. 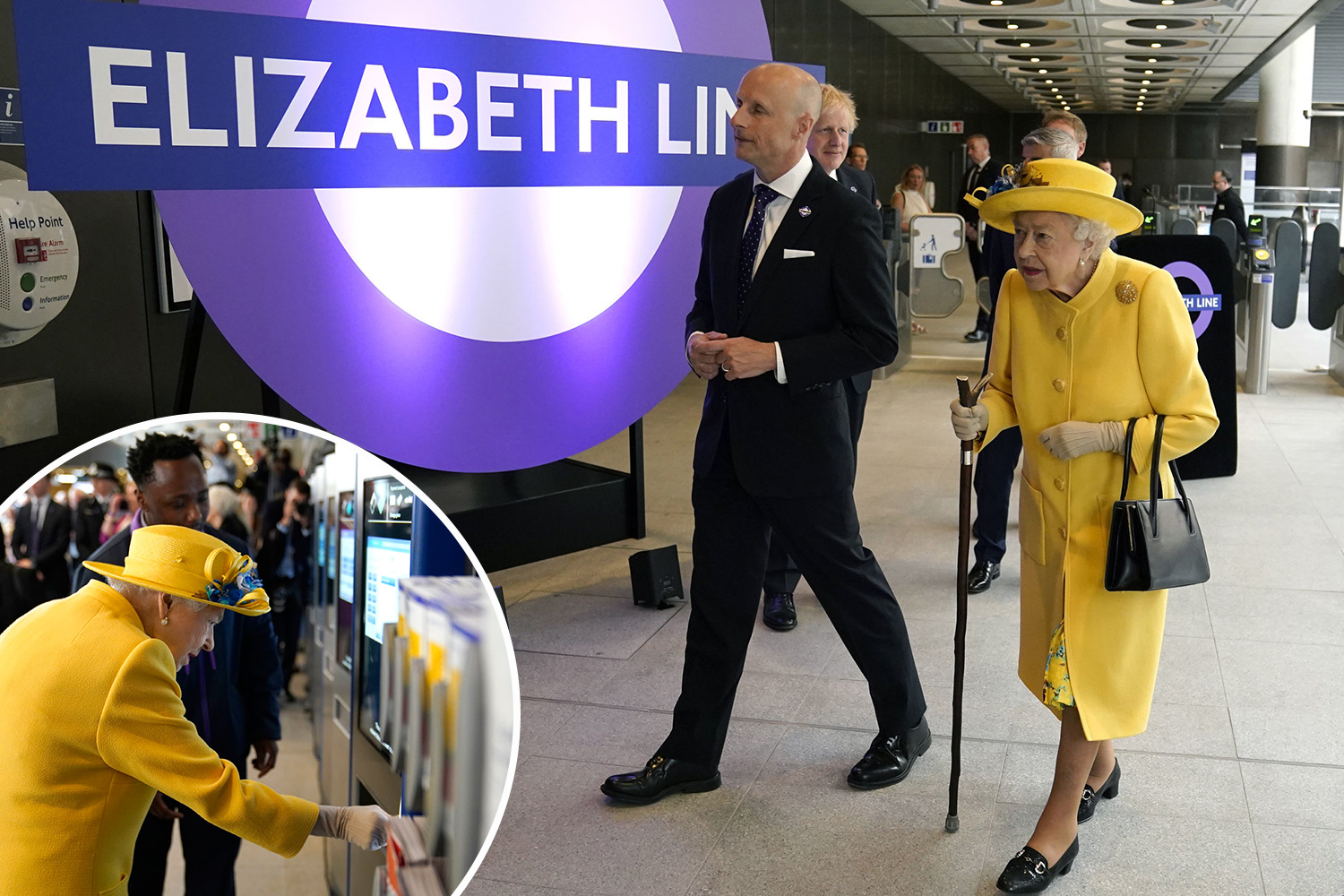 The criticism continues on social media. People message and say ‘are you a child?’ and accuse me of lying about my age.

The reason I look so young is because of a rare form of cancer, rhabdomyosarcoma – a type of soft tissue sarcoma that grows in supportive tissues in the body, I was diagnosed with when I was just five years old.

Specialists at Bristol Children's Hospital discovered a tumour growing on my pituitary gland behind my left eye and invading my brain after I couldn’t properly open my eyes.

After surgery to cut it out, chemotherapy and radiotherapy the cancer was eradicated but my eyesight was ruined.

The cancer also affected the hormones produced by my pituitary gland and so I stopped growing.

I was warned, because of the impact on my hormones, my chance of falling pregnant naturally was slim. They suspected I would start the menopause in my mid 20s.

I always wanted a family so – even as a child – I was hurt by that news.

And while my peers got taller I stayed at 4ft 10ins. Even now I buy clothes for nine to 11-year-olds at H&M and Primark and scour the kids and adult sections  – I’ve saved a fortune because of my size.

I worried I wouldn’t meet a man who would see past my small stature and realise I was a normal teenage girl but in May 2016, when I was 16, everything changed.

Jonathan, then 21, was working at my dad Alan’s garage where I was doing part-time admin after school when we met.

We hit it off and a month later were dating.  He’s a whole foot taller than me but he really doesn’t care about that – or the comments we receive.

We bought a flat together in 2018 and upgraded to a two-bed terrace in December 2021.

I’m constantly laughing as door-to-door salespeople and delivery drivers ask ‘Is your mum or dad home?’ I reply – ‘I’m the mortgage holder.’

In June 2020 Jonathan proposed and in December that year I was delighted after I fell pregnant naturally.

A TikTok video of me almost nine months pregnant got more than four million views in less than 48 hours and went viral.

Rhabdomyosarcoma (RMS) is a type of soft tissue sarcoma that grows in active muscles of the body.

They are extremely rare – about 3,300 new cases are diagnosed each year in the UK.

These are muscles we control (for example, to move arms or legs).

The most common places for rhabdomyosarcoma are the head, neck, bladder, vagina, arms, legs and trunk of the body.

Very rarely, rhabdomyosarcoma can also be found in other places, such as in the prostate gland, middle ear and bile duct system.

There are three types of rhabdomyosarcoma which affect different age groups: