A YOUNG mum is hitting back at critics labelling her a "sh*t mum" because she lets her toddle share her bed and eat McDonald's.

Poking fun at those judging her parenting, the woman, who is mum to a one-year-old son, shared the unconventional things she does with her little one and fellow mums could relate. 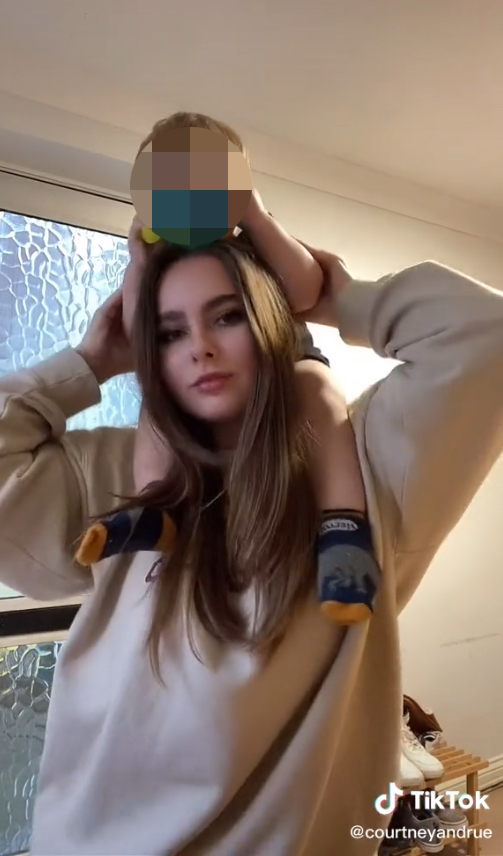 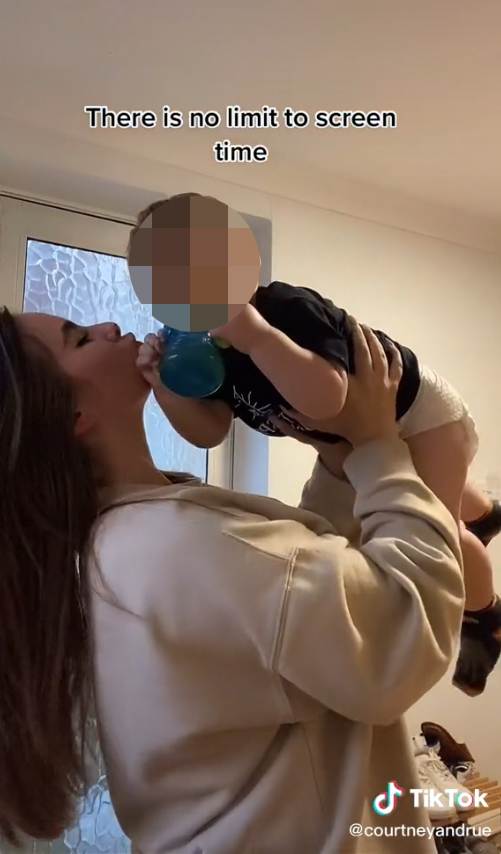 TikTok user @courtneyandrue joked in a video she shared online: "People want to be my friend until they realise, we've bed shared since he was newborn."

She continued: "I let him eat McDonald's. There is no limit to screen time. We're in our pjs 99% of the time."

Her post racked up hundreds of comments from fellow mums who revealed they do all the same things with their own children, with Courtney elaborating on why she lets her toddler share her bed.

She revealed: "I try and leave him in his cot for as long as possible but it's rare he spends a full night in there."

Teasing that she loves sleep too much, and tries to avoid a restless night with her baby boy if she can, she joked: "Those extra couple of hours are amazing."

While she revealed she'll try to get her son in his own bed once he "has his own bedroom", she confessed: "I dread the day he doesn\t want cuddles with his mummy, so soaking it up while I can."

When one mum questioned why you "wouldn't let" you kid have a McDonald's, Courtney agreed as she replied: "I love a Maccies myself, so I'm hardly gonna eat one in front of him without at least getting him a Happy Meal."

Her refreshing post was a hit with other mums, who assured Courtney she is not alone.

"You're my kinda mumma," wrote one mum, while another commented: "[I do] every single thing the same."

A fourth shared: "Me and my son were the exact same when was this age, they were the best moments of our lives."

Another said: "Literally all of them could be me except the bed share one lol. I hate having to share with their dad so having them in the bed would be worse."

Courtney uses her page to urge others "not to judge other parents" and is regularly seen hitting back at mum shamers in the videos she shares to social media.

Insisting a mum's choices are nobody else's business, she says in another of her videos: "Whether it’s When they choose to wean, how they face in their car seats, co-sleeping, sleep training. Not your business."

Hitting back at negative comments, Courtney adds: "Just because you’ve seen a 1 min tiktok doesn’t give you right to tell parents how to raise their kid." 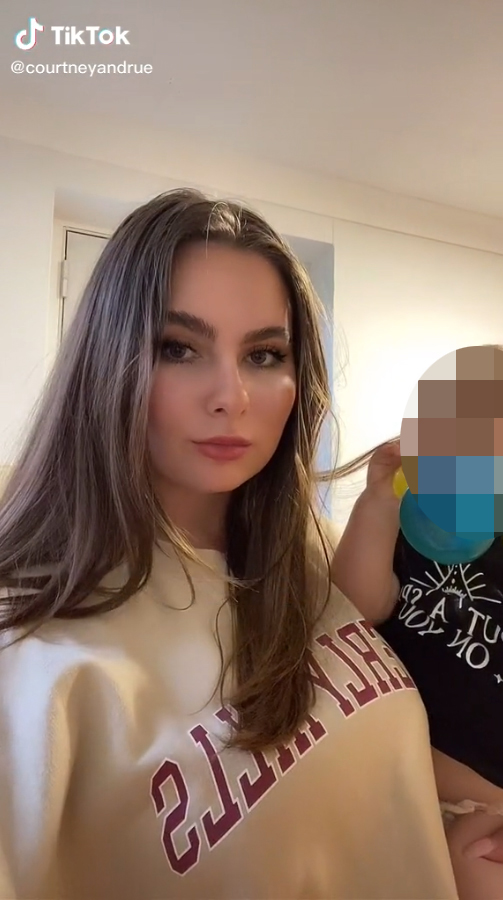 For more parenting stories, new mum reveals her VERY strict rules for first-time visitors – including proof of Covid test and no hand-me-down gifts.

Plus, one woman reveals 'I had the world’s smallest baby bump at 7 months pregnant – people accused me of my faking it & said I was just bloated'.

And one mum shares 'my massive five-month-old son weighs more than my two-year-old daughter – people even call him a giant'.