A SURROGATE has opened up about what it's like to carry someone else's baby.

Iris Monroe, from the US, is a mum herself but chooses to help those who cannot carry themselves by having their baby for them. 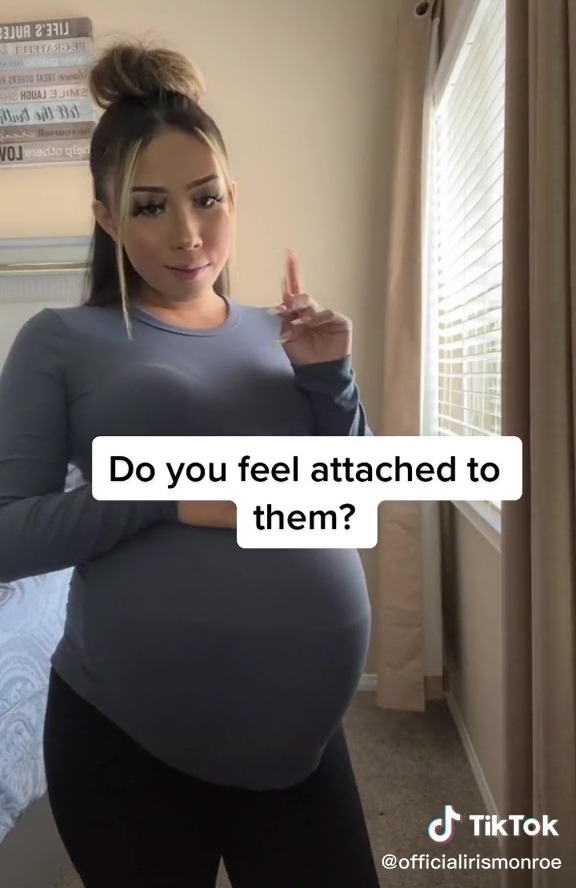 Iris is a gestational surrogate – meaning the egg used is not hers but she carries the fertilised egg.

The mum-of-five is currently pregnant with twins, although they aren't hers, and will be meeting their parents and going home with them soon.

Iris has shared on her TikTok account, Official Iris Monroe, what it's like being a surrogate, and answered many of the common questions she is asked.

She said she often gets asked: "Are the babies yours biologically?" 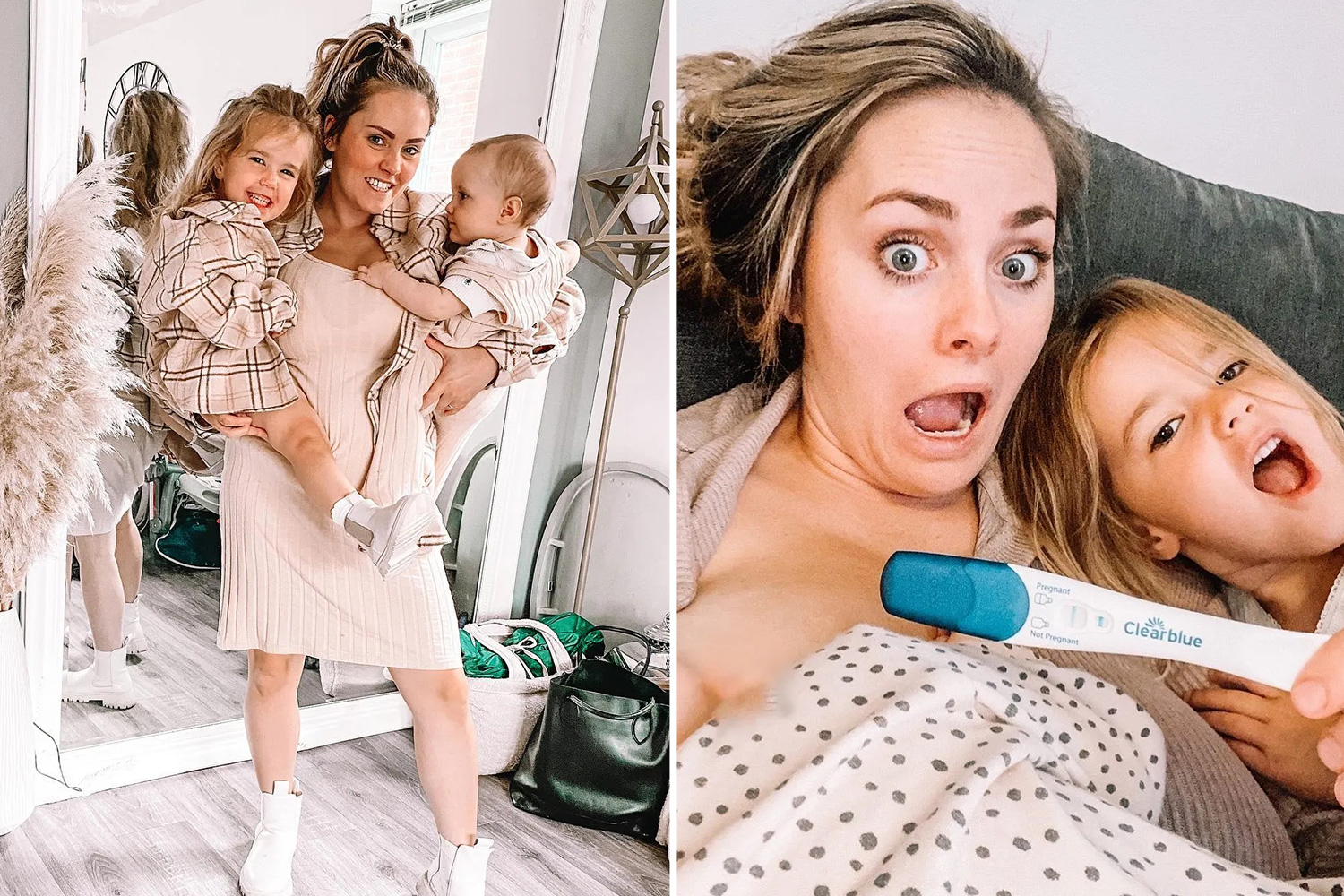 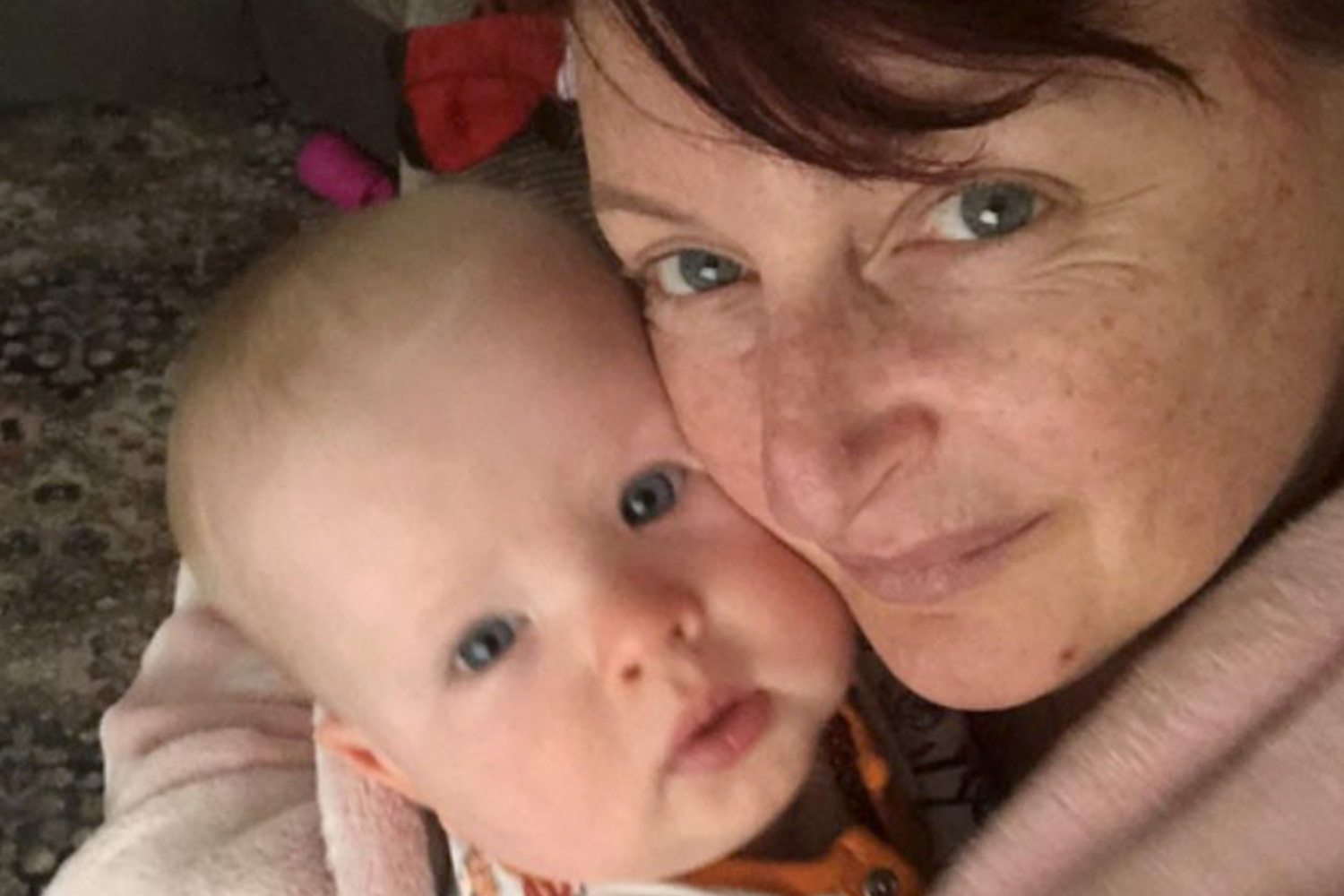 Iris says they are not and explained in another video that the embryos are made in a laboratory and transferred to the surrogate.

She's also often asked whether she feels attached to the babies which she said no to.

"Have you met the parents in person already?" is another common question Iris gets, and she reveals she hasn't met them.

People have also asked if Iris' own children think they are getting siblings, but Iris said they don't. 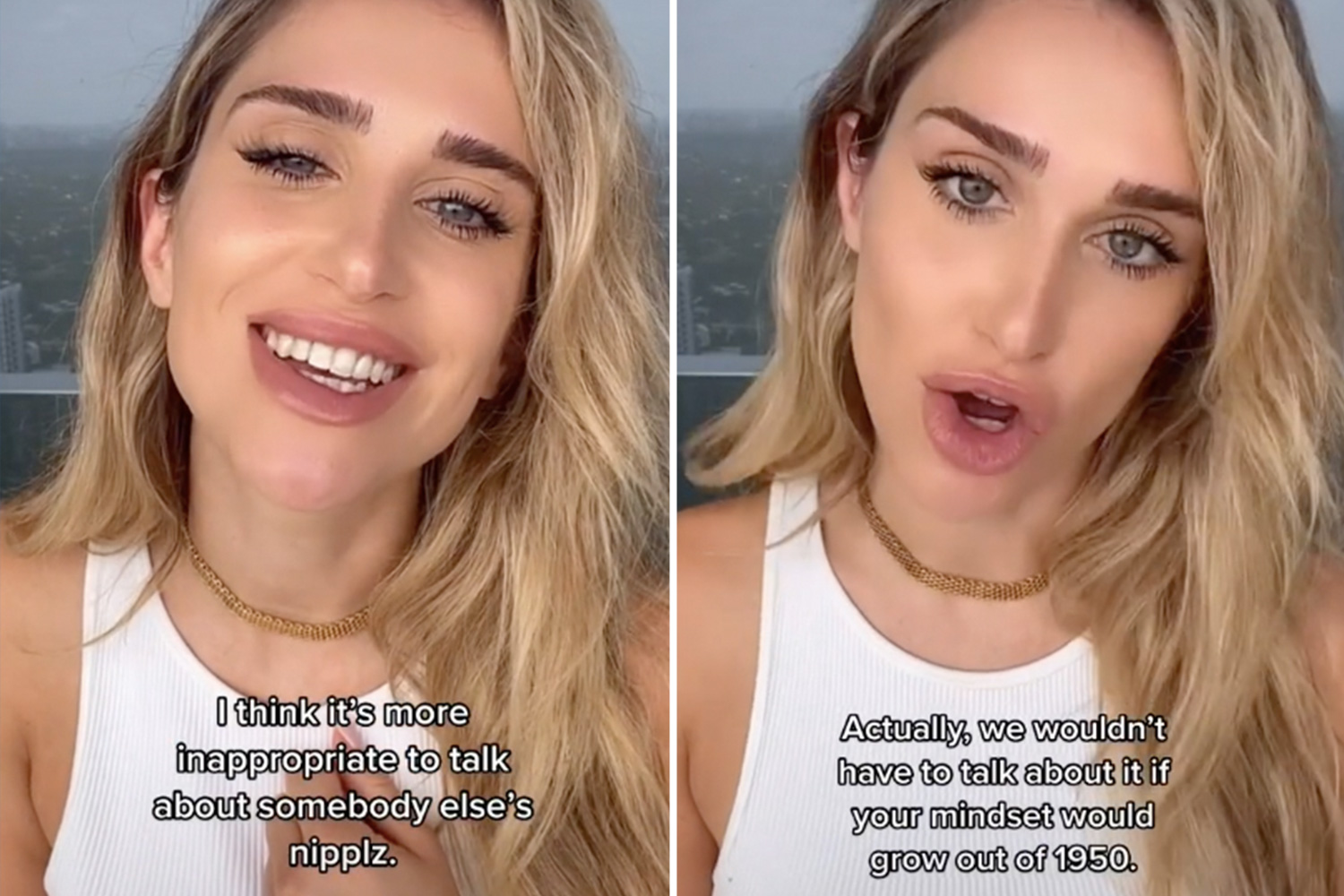 Finally, she is often asked if she will have skin-to-skin contact with the babies when they are born – she revealed that she wouldn't.

The video has been viewed over one million times, and many viewers have commented on how what she is doing is wonderful.

One wrote: "This is so amazing making other people's dreams come true."

"Being pregnant is a nightmare for me. This is so selfless and beautiful," another viewer added.

A third said: "It’s amazing how you’re giving a beautiful baby to parents who can’t such a pure thing to do."

"This is really special that you can do this for a family that wants babies," a fourth viewer commented. 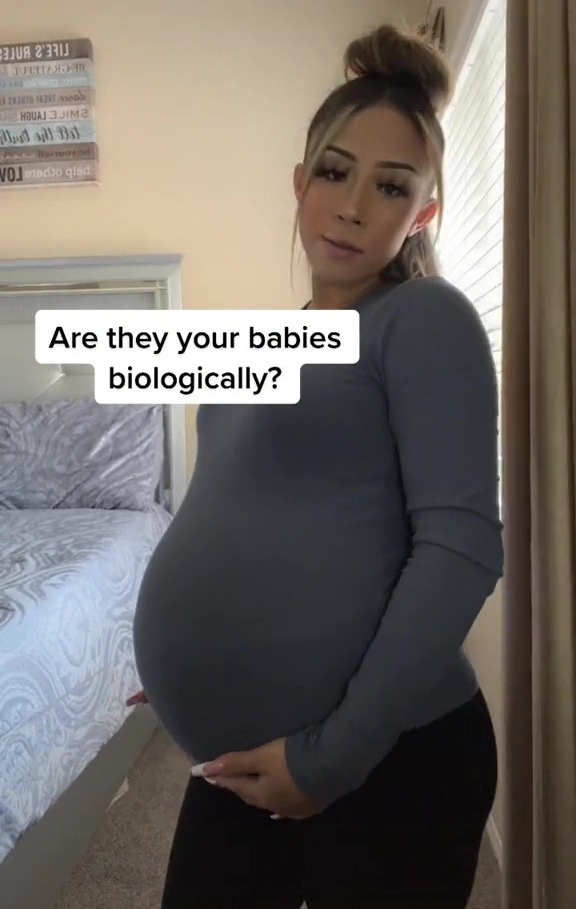