HAVING a newborn can create a lot of worry.

Parents often stress about whether their baby is experiencing healthy development or not. 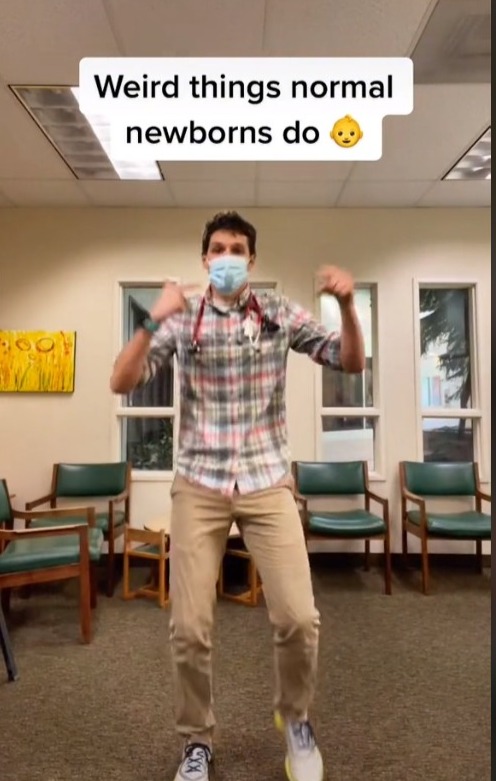 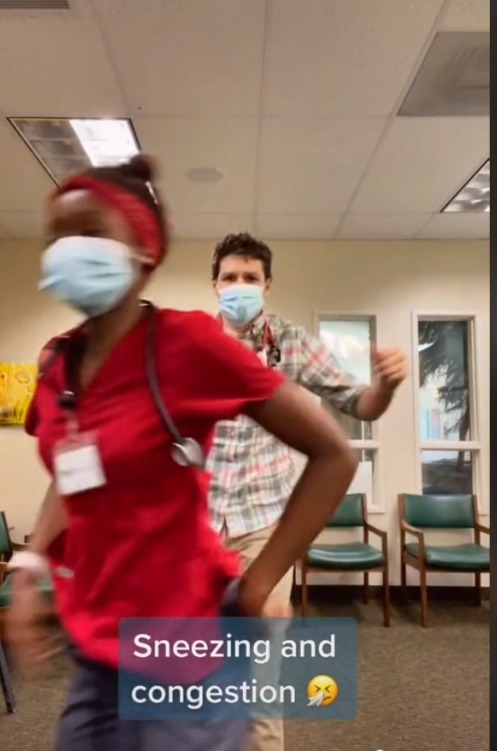 One pediatrician, who goes by @Dr_Rossome online, revealed common questions he gets from new parents— and a lot of their concerns are actually signs of a normal baby.

In the TikTok, he began: “Weird things normal newborns do.”

Number one was “go cross-eyed.” It’s actually very common for a baby’s eyes to wander during their first months of life. After some time, they straighten out.

Number two: “Hiccup a lot.” Although the cause is not totally known— it may be the result of a baby gulping air or overeating a little— it’s totally normal.

The third strange thing a baby may do is quiver their jaw. This is due to the little one’s muscle fatigue after drinking milk, and it’s expected to happen.

I was incontinent so I got a £4k designer vagina, reveals Nicola McLean, 40

And lastly: All that sneezing and congestion should not be the cause of a parent’s stress, as this is completely normal.

The sneezing is a protective movement that helps babies get rid of irritating particles in their nasal passages—it’s actually a sign that their reflexes and senses are functioning properly.

Viewers flooded the comments section with expressions of relief:

“My kid sneezed ALL THE TIME. Genuinely worried she was allergic to our dog,” one mom wrote.

“Oh thank goodness! The jaw thing freaked me out,” said a second.

Others added their own observations about babies:

“I never knew newborns farted like grown men until I had one,” a viewer quipped.

“They shed!” added another. 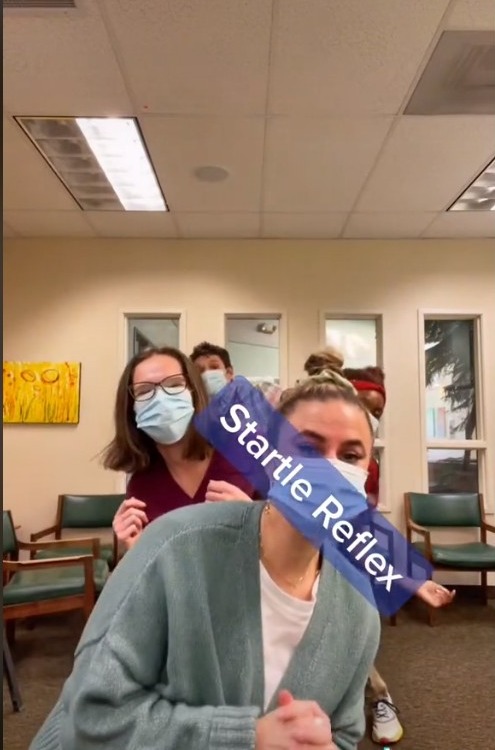