A MUM who has just given birth to her 12th baby has revealed that she plans on having more, even though people continue to troll her online.

Britni Church, 32, who gave birth to baby Rowyn in July of this year, has recently realised she doesn't care what people think about how many children she has. 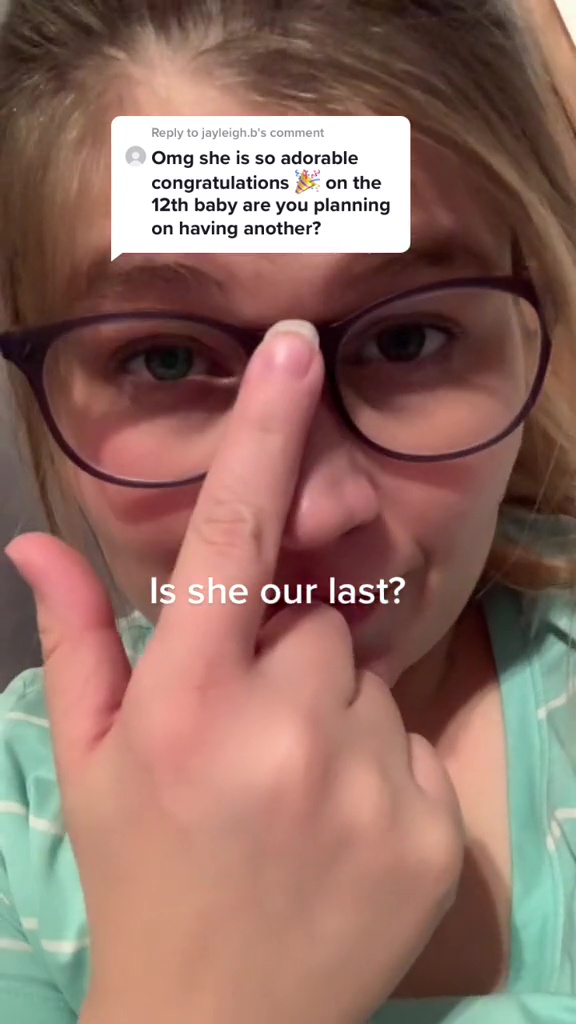 The mother-of-12 regularly uploads videos to her TikTok account @ourlargefamily, where she shares updates on her life and answers questions from her followers.

When she recently shared a video of her new baby Rowyn, a follower asked her what her future plans are.

"Omg, she is so adorable congratulations. On the 12th baby, are you planning on having another?" they asked, which Britni shared in a video.

Her followers weren't happy with the question, with many jumping to the mother's defence.

"She is beautiful, but for everyone asking if she is the last, is that really any of your concern?" one person queried.

"She literally just popped this one out, leave this lady alone," said another.

While the majority of comments were supportive, there were also those who trolled Britni for even considering having more.

One person simply wrote "stop" while others questioned why she continues to have children.

"I love kids but aren't you exhausted. You don't wanna enjoy your 12 kids going on strips and stuff… you just like to be pregnant," one person commented.

Another simply added: "The Earth is dying."

Others asked whether the 32-year-old was going to go on permanent contraception and how she is managing to support so many children, to which she didn't respond.

The full-time mum and her husband Chris spend the equivalent of £230 a week on groceries, and go through five boxes of cereal, 66 cartons of milk and 600 nappies.

This isn't the first time Britni has had to defend her large brood as she previously told CafeMom they are "just like everyone else" after being criticised for her super-sized family.

The US-based mum from Arkansas City, Kansas, had her first child, Crizman, 15, six days after her sixteenth birthday with her ex-husband.

After the divorce, Britni unexpectedly fell pregnant with her sixth child, Jesalyn, now eight, in 2012.

She spent three years raising six kids alone as a single parent before meeting her current husband, Chris, a sub-contractor, in 2014.

The pair have since had another six kids together. 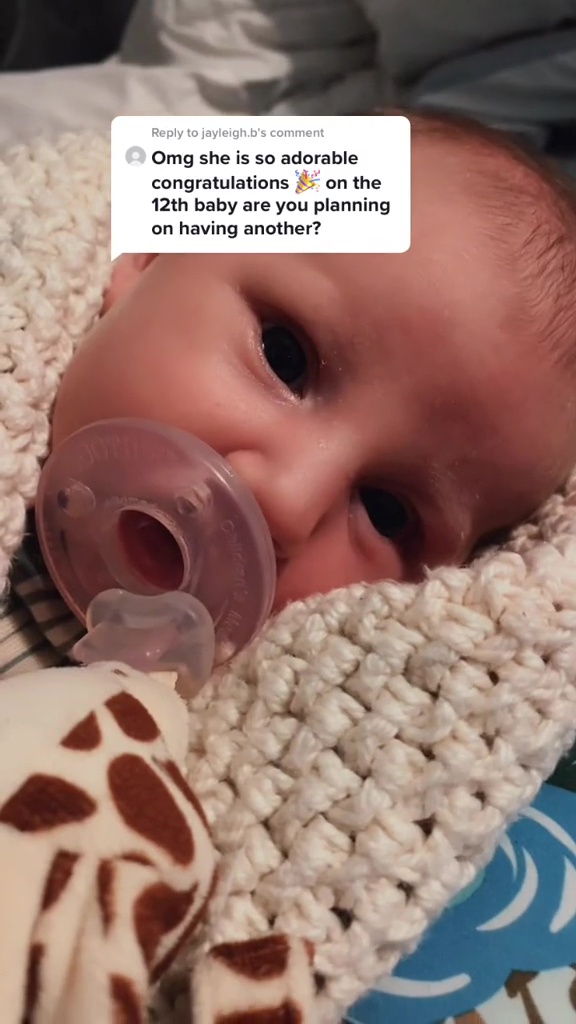 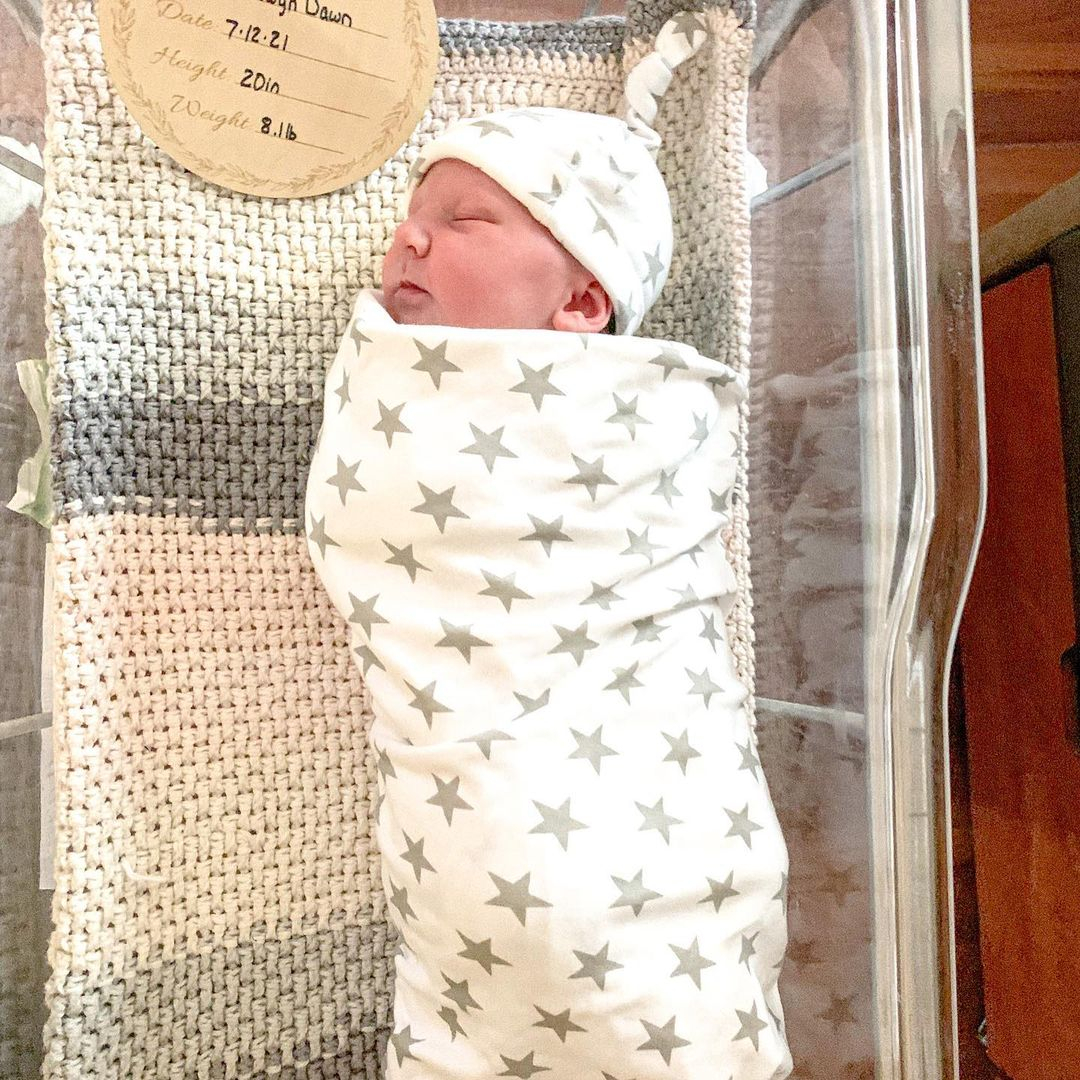 In other parenting news, this couple wanted one more kid but ended up with all-female quintuplets – they change 420 nappies a week and make 40 bottles daily.

And this mum is raising quints, triplets & TWO sets of twins – all of her kids were conceived naturally and she spends £2k a month on food.

Plus this mum asked her midwife for an extra ‘husband stitch’ after she gave birth and it saved her sex life.