A HAIRDRESSER has wowed her social media followers after showing off the results of a dramatic eight hour transformation on one of her clients.

Francesca Marsh, a vivid colour specialist from Bolton, revealed a lady came in and said she wanted a big change from her dull, blonde hair. 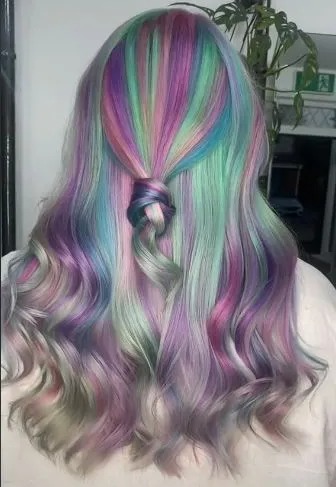 Francesca, who shares other hair transformations on her TikTok account @copperandwildhair, set to work on making it into a rainbow masterpiece and filmed the entire thing for her followers.

The makeover took a whopping eight hours and saw Francesca mixing up various bold and vibrant colours to apply to the woman’s hair.

It then showed her applying the dye from root to tip as she left it to sink in.

The next time we see the client, her hair is beginning to look very different as Francesca gives a glimpse of her blue, green and pink locks. 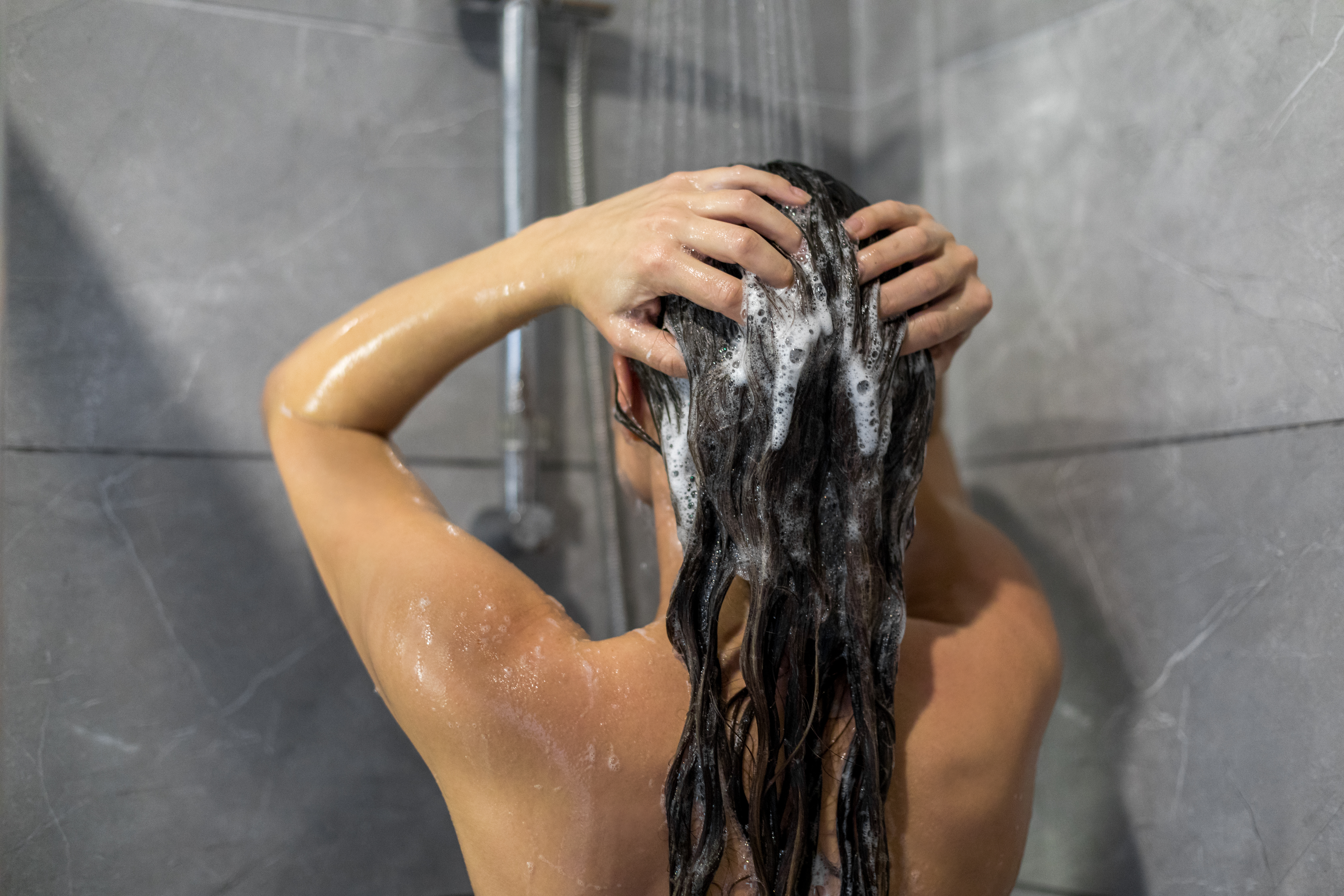 I’m a hair pro, you’re washing your hair wrong – it starts BEFORE you shower 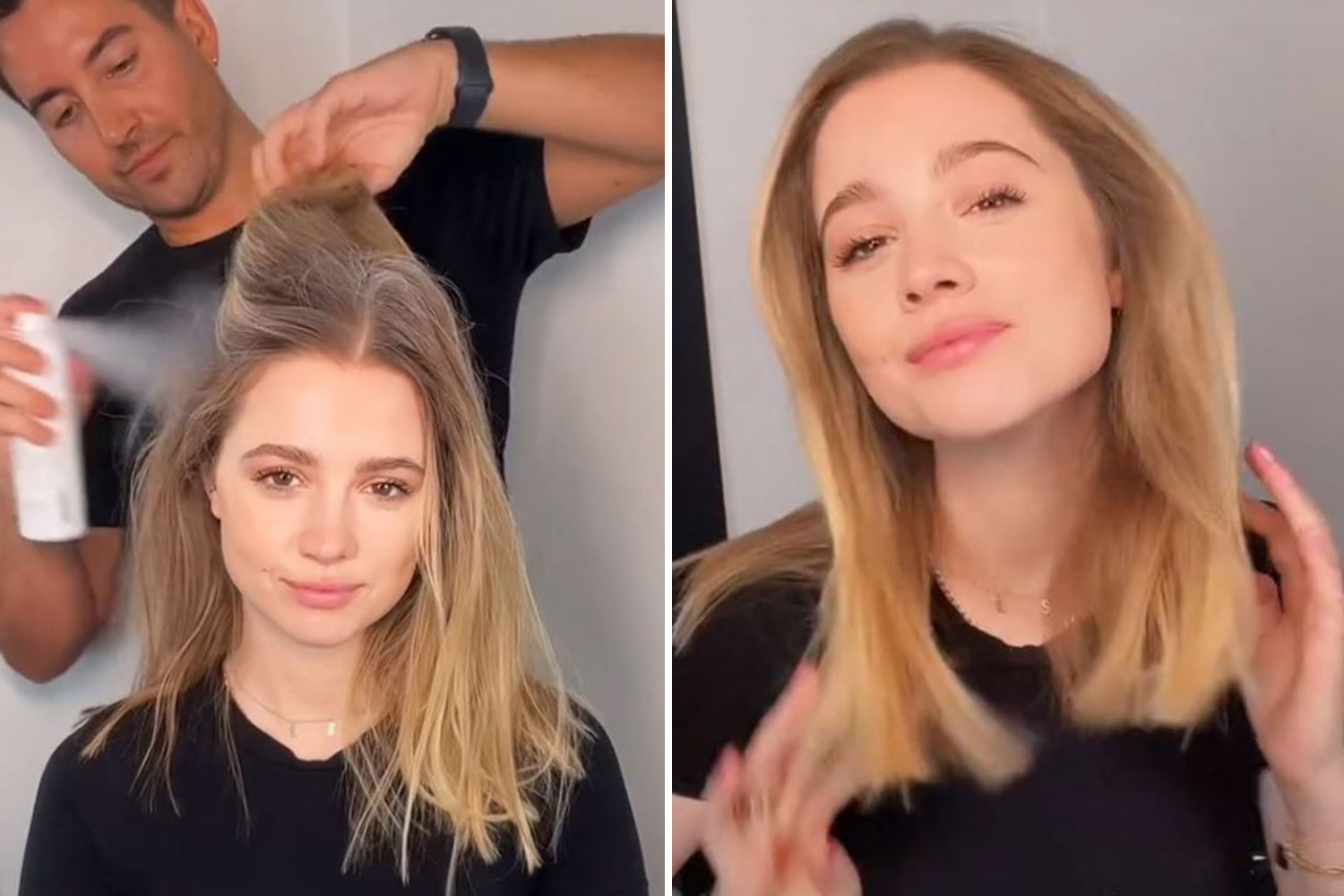 After carefully working on each layer of her hair to ensure the dye was evenly distributed, it was again left to work its magic.

Francesca then revealed the final look, as she brushed through the woman’s rainbow coloured locks which had been styled in light curls and a knot at the back.

Francesca wrote alongside the footage she’d recorded: “8 hour transformation – totally worth it for these results!!”

And the hair expert’s followers were all in agreement as they rushed to the comment section to have their say.

One of them wrote: “Beautiful, thank you for sharing.”

Others described it as “stunning”, “gorgeous” and “fabulous.”

While a fourth wrote: “OMG that is beautiful, I’m sooooo jealous.”