A FEMALE police officer stunned her followers by revealing her night-time transformation.

Taylor Stuart-Doolin shared what she looks like on-duty and off-duty with her 240,000 TikTok followers – and people are now questioning how she gets any sleep. 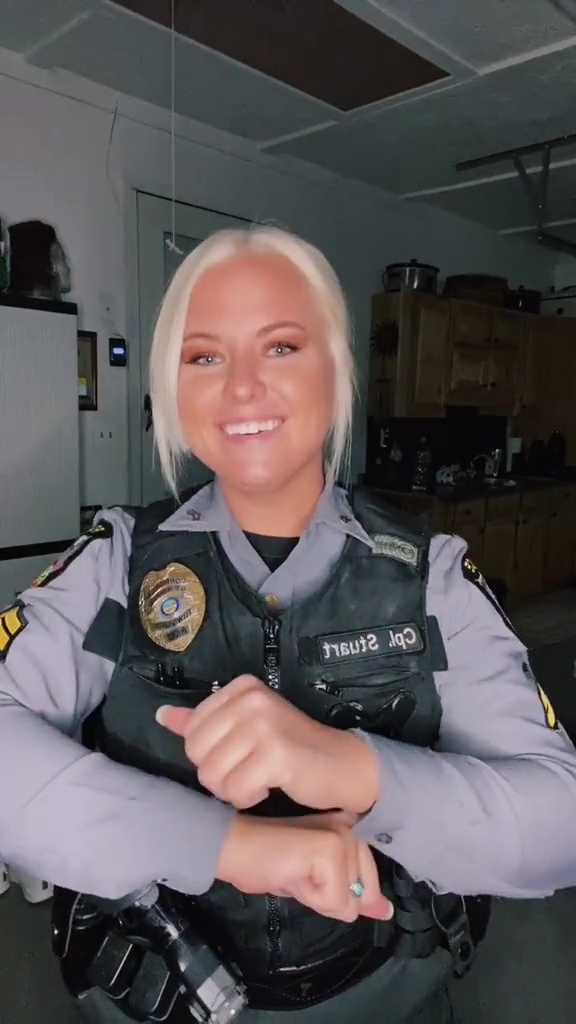 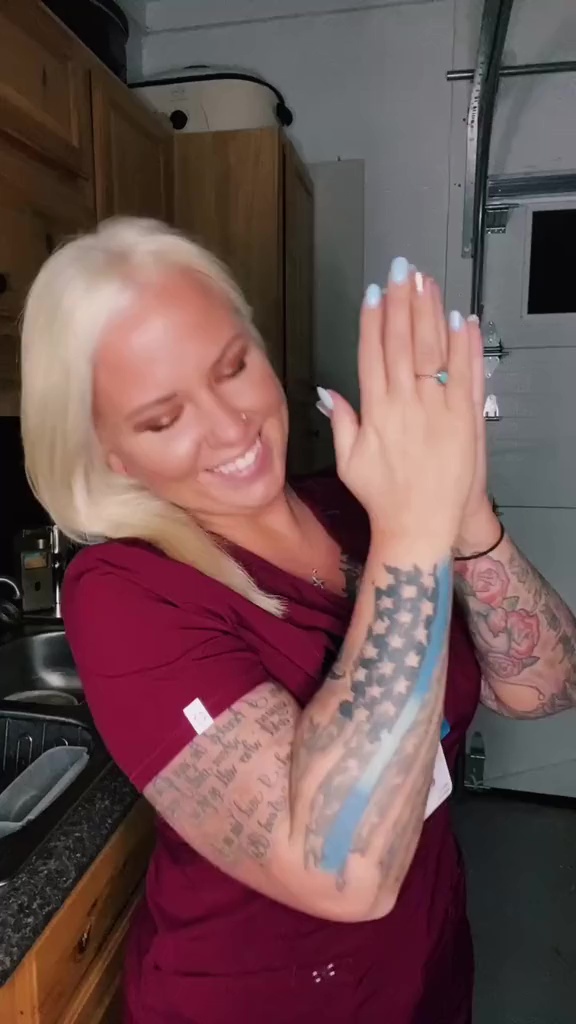 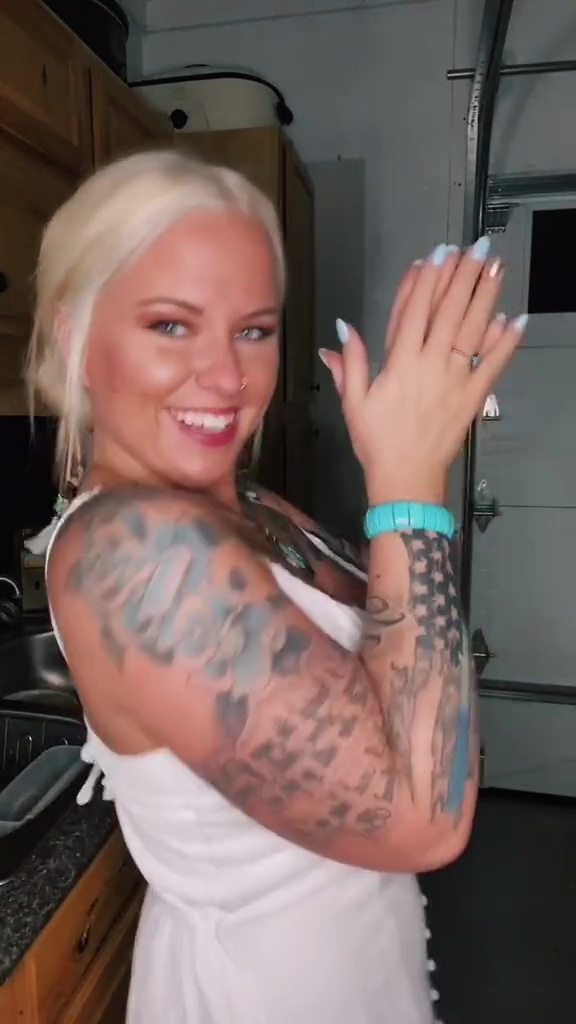 She posted a video with the caption: "From both jobs all the way to night-time routine, here’s a new transition trend!"

Taylor starts the video dressed in her police uniform before changing into a nurse's uniform and then changes twice more into a more casual look.

She finally showed her followers how she ends the evening – in her comfy pyjamas with her hair tied up and a facemask on.

But everyone was left baffled by the many different roles and activities Taylor appears to take on in just one day. 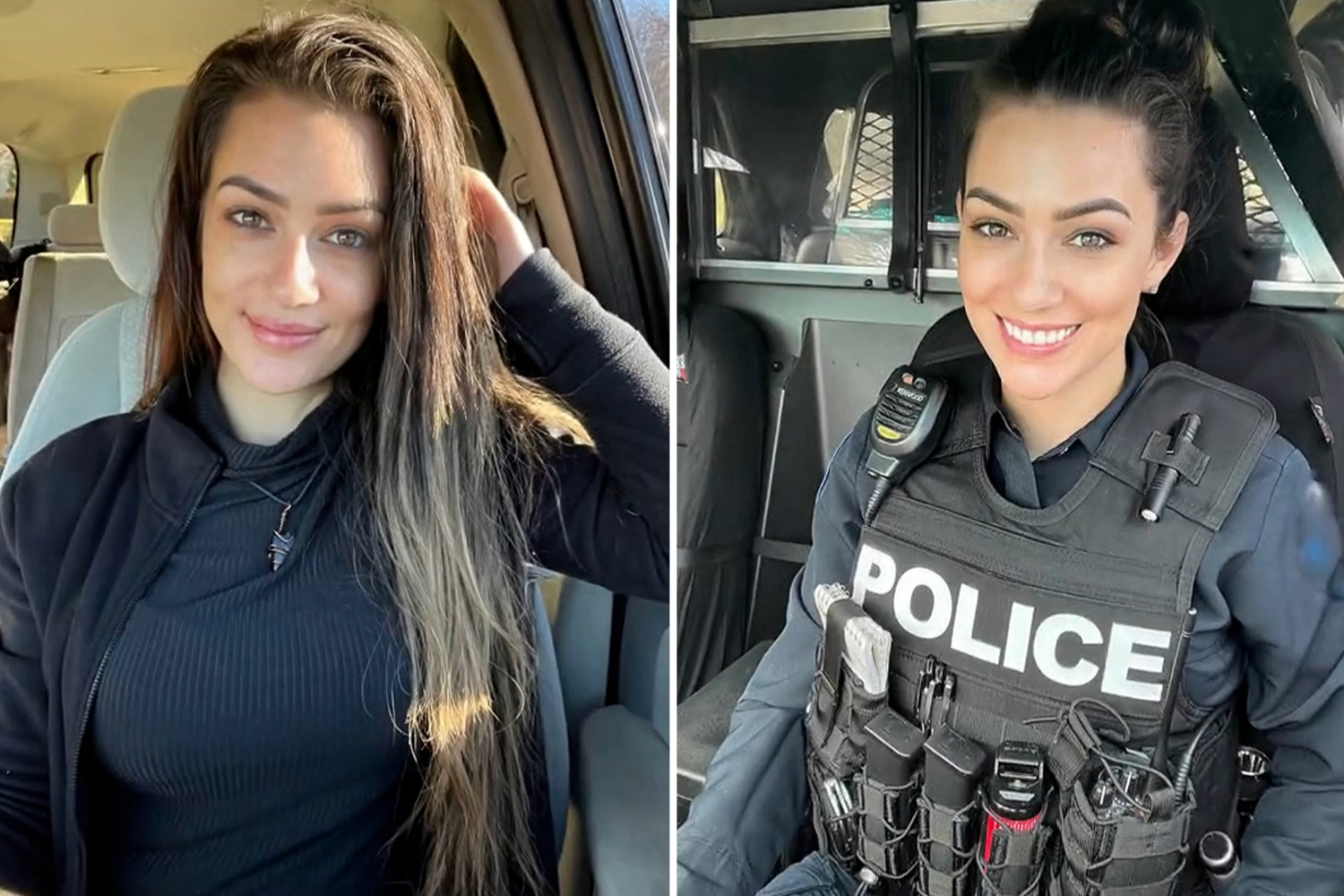 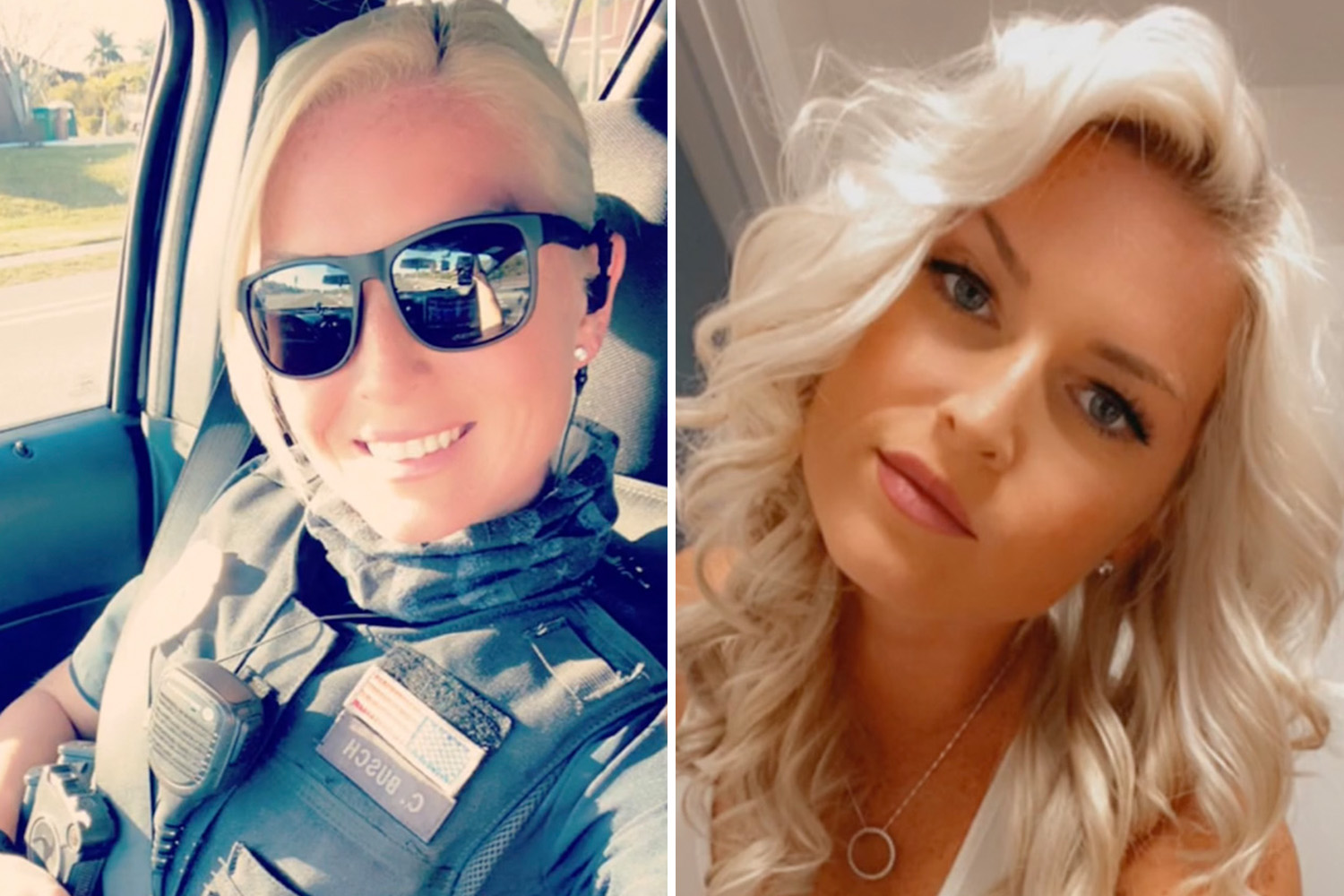 Many followers thanked her for her public service – but others questioned how she ever gets any shut-eye.

One fan asked: "When do you sleep lol?"

And Taylor replied and admitted: "Never sleep much." 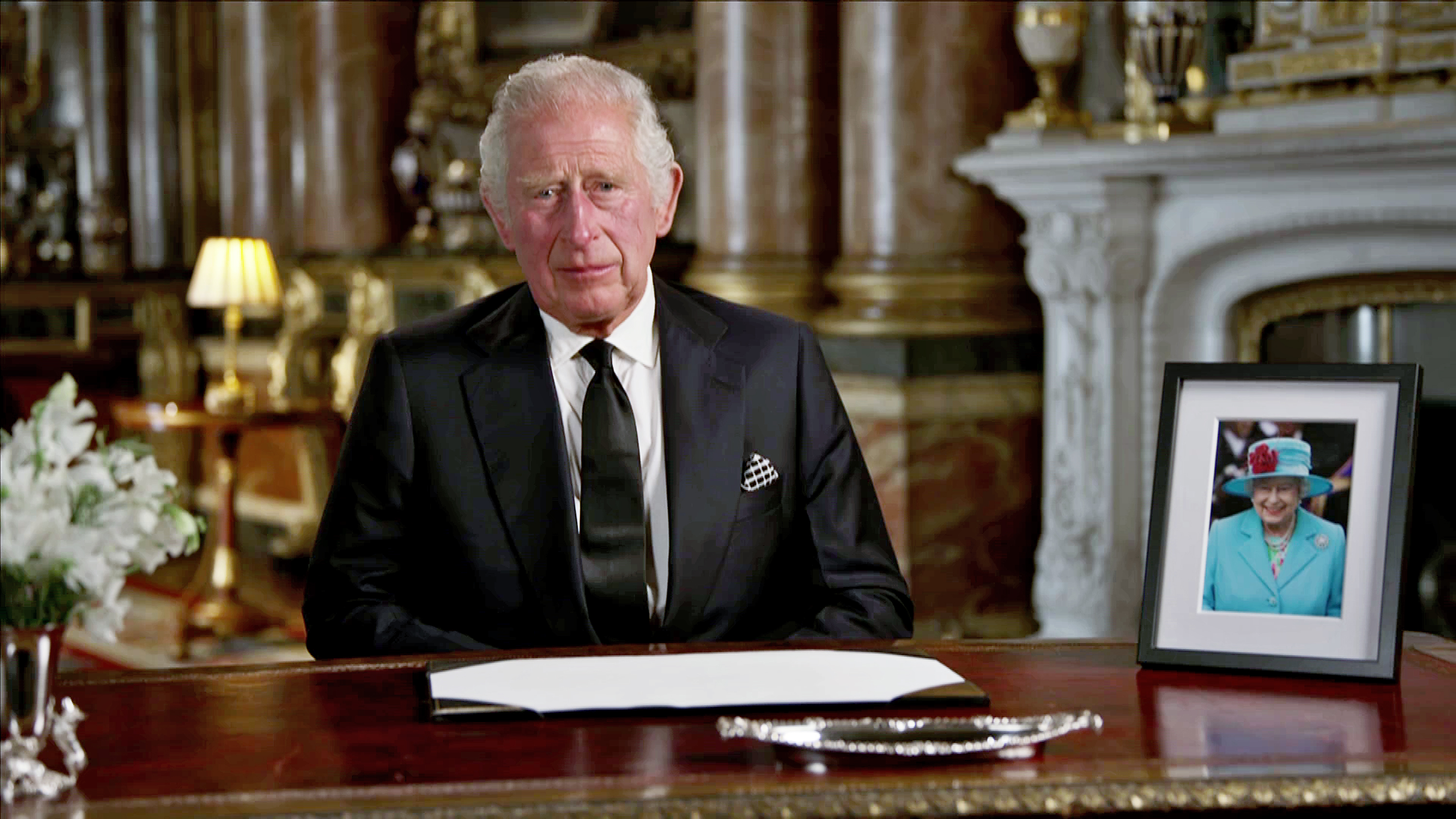 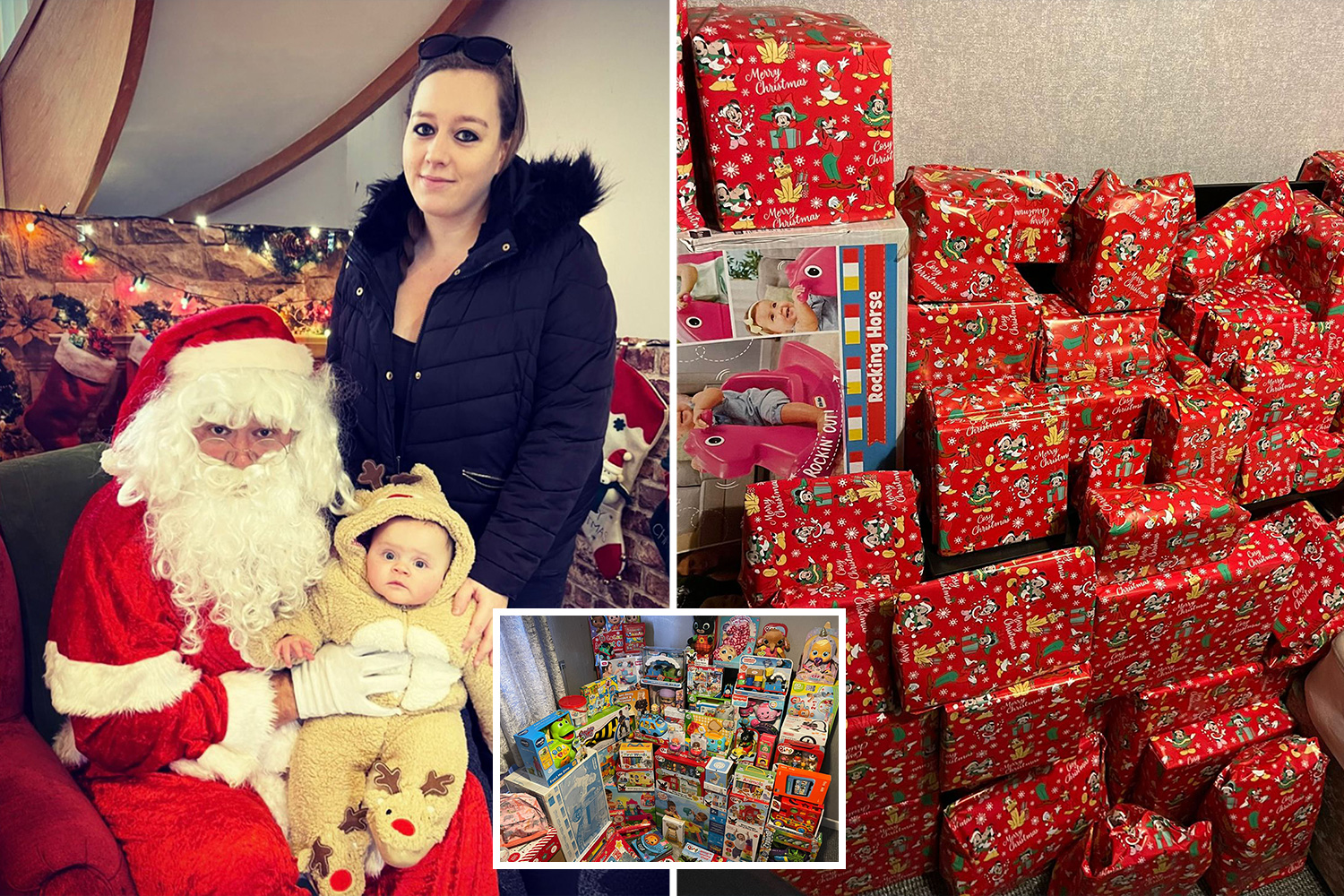 I was trolled for spending £1k on presents for daughter, 1, but I had my reasons

Taylor isn't the first cop to reveal a dramatic transformation from day to night.

Another female police officer shared in a reel of photos in full uniform in the back of a police car before transitioning to a video of her off-duty, makeup on and in a black turtleneck.

Other photos of her off-duty included her wearing a slinky black dress paired with black heels.

Another going-out photo showed her wearing a fuschia button-up top.

Her followers flooded the comments to shower her with compliments.

And another cop stunned her followers by sharing how she looks out of her uniform.

The police officer saw thousands of comments on a post featuring her transformation from cop to civilian.