HER transformations have made her one of the most popular catfishes on social media.

But Valeria Voronina still faces doubts from people wondering whether or not she's the same person in her before and after. 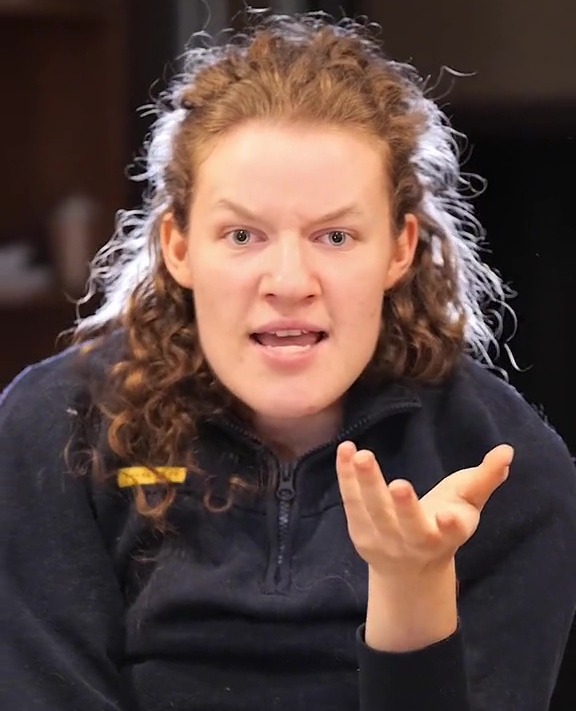 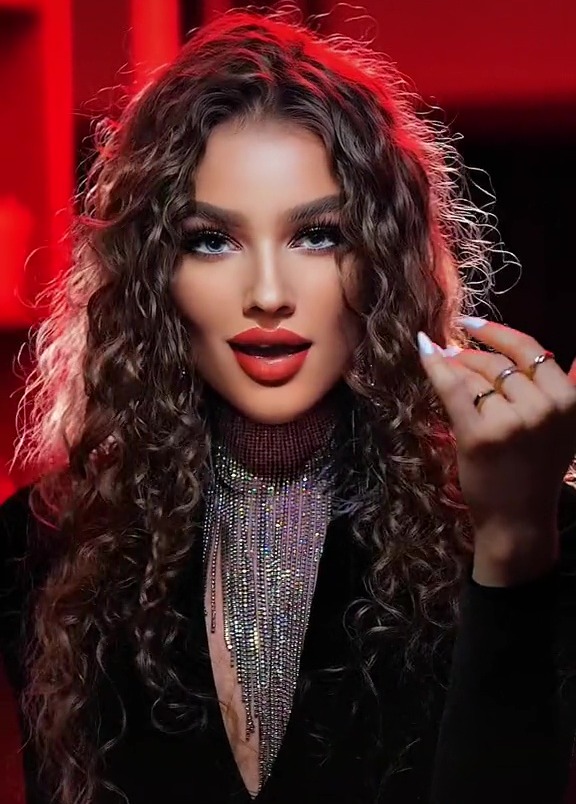 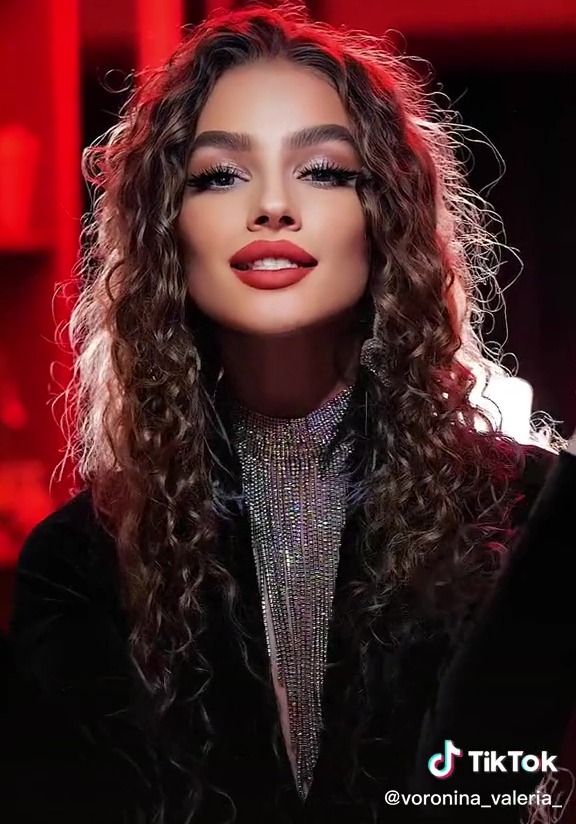 Valeria took to TikTok to share a video of herself make-up free, with her curly hair scraped back, and wearing a navy fleece jumper.

She then transformed into the "after" – with red lipstick, stunning curly hair and a dramatic diamond necklace over a black dress.

While many of the people in the comments praised Valeria for her make-up skills, other questioned the reality of the makeover – with some even wondering if she was wearing a mask. 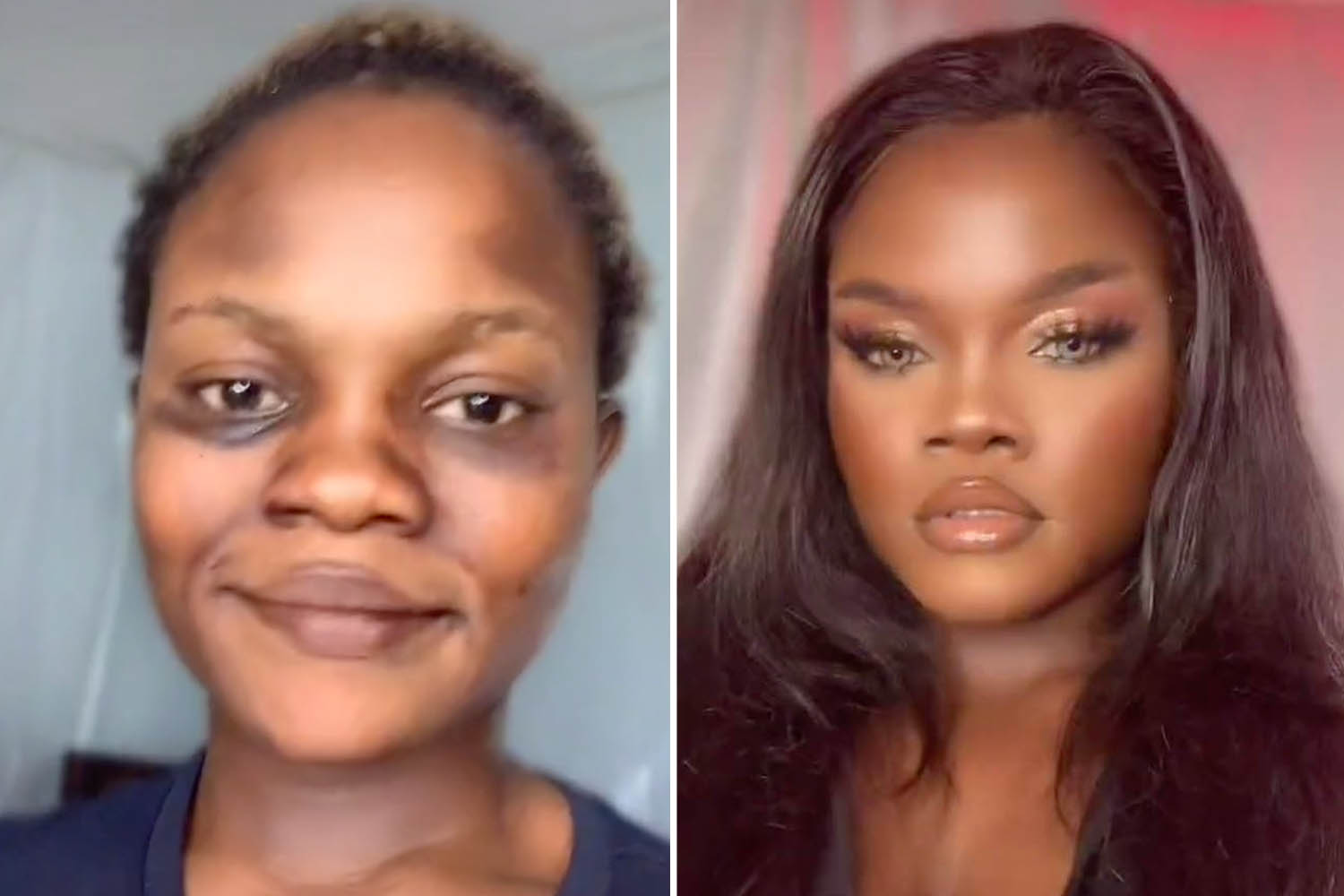 I’m a major catfish, I change my eye color and hair length 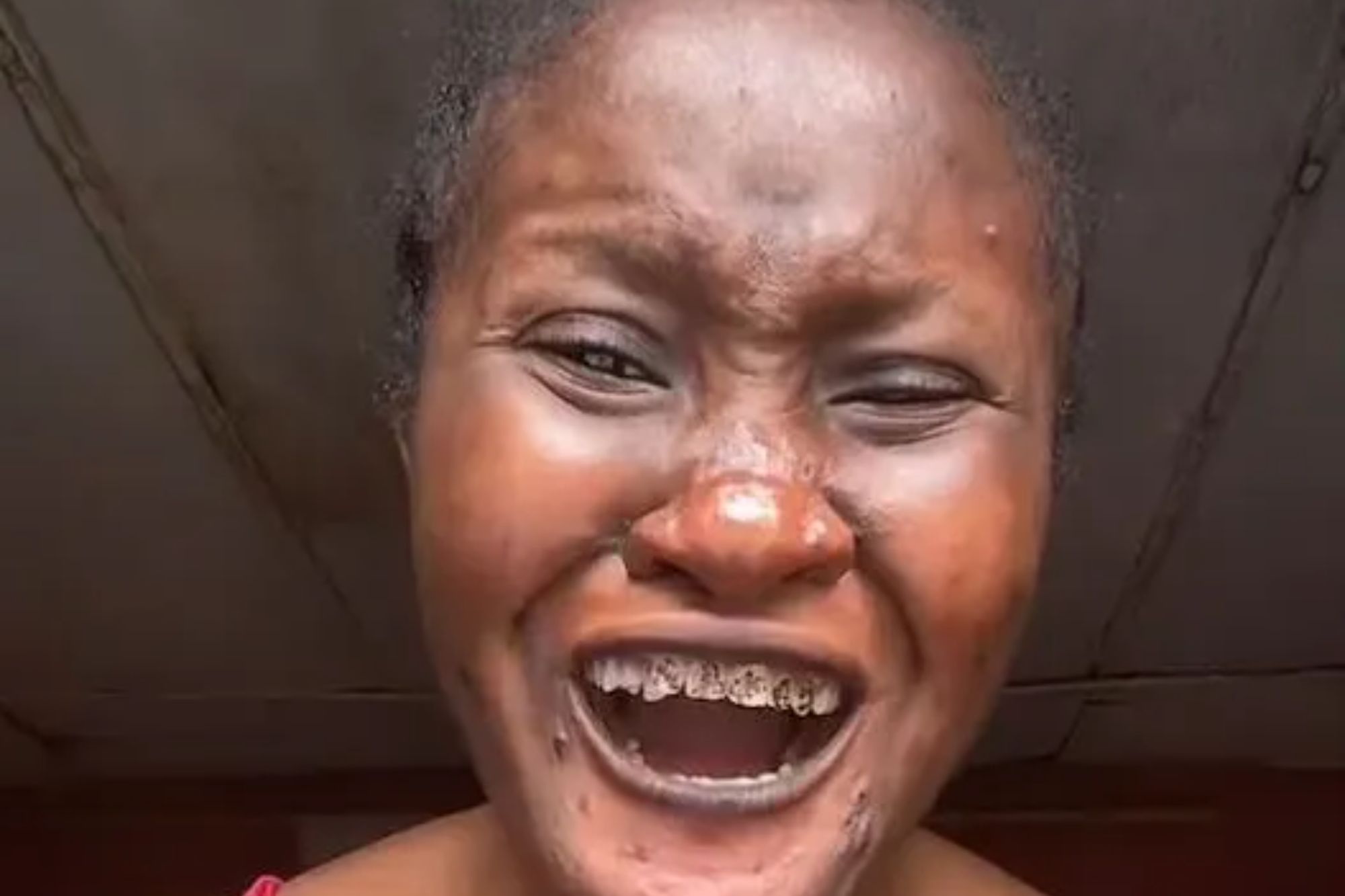 "It's not her real jawline. She takes that stuff off."

"def not the same girl the chin the nose," another added.

"It’s not the same person y’all gotta understand that," a third commented.

"I will never believe this is the same person until I see an absolute full live makeover," another said.

UP IN THE HEIR

I got told my outfit is too sexy for the office but who’s going to stop me?

But others insisted Valeria had used filters and special effects to make her before and after so impressive.

"It's the same person – she uses specific facial expressions in the 'before' shot – like flaring her nostrils to make her nose look thicker etc…" one wrote.

"It’s a huge filter before, look at the jawline, and I’m sure a filter after, but she’s stunning and talented nonetheless!" another added.

"the fact that people still think it's two different people," someone else wrote.

"make up skills on point!" 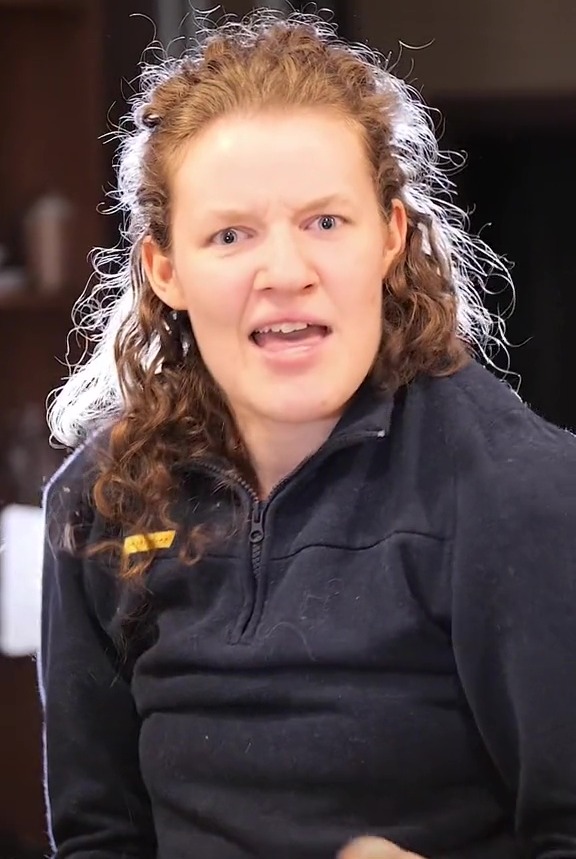