A WOMAN has taken it upon herself to cut up and change her bridesmaid dress two days before her friend's wedding – but not everyone is happy about it.

Brittney Rae posted a video to her TikTok account @brittneyraetoday where she showed a before and after of the dress. 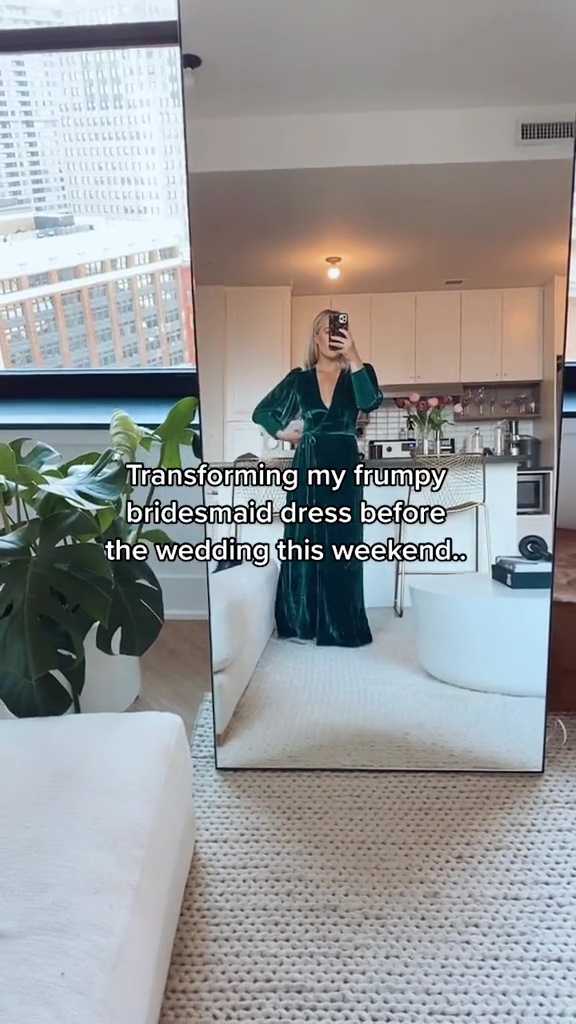 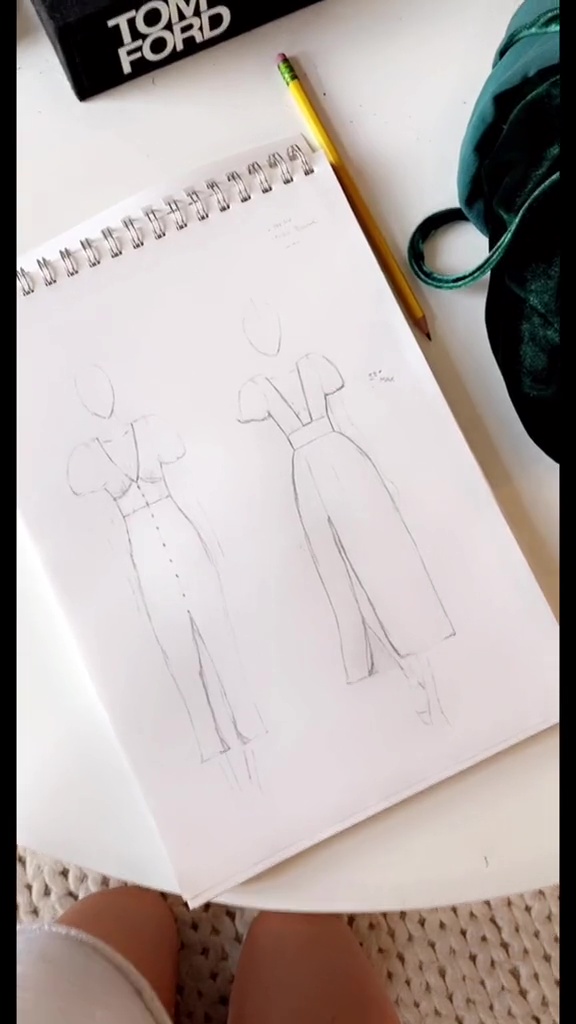 She branded the original gown as "frumpy" and "ugly" on her account, which is why she wanted to change it up.

"Transforming my frumpy dress two days before the wedding," she said.

Brittney showed the designs she had drawn before adding: "I had to completely deconstruct it first. I was a little stressed.

"If I mess up I have nothing to wear and the bride will KILL ME."

She then shared photos of the finished product, which was a chic number that showed a bit more skin than the original.

People were divided in the comments, with some slamming her for changing the dress.

"Imagine thinking you're the main character at someone's wedding," one person wrote.

"I'm going to say this… her wedding is not about you!!" said another.

"Then don't try upstage. We can all tell what you're doing," a third person wrote

A fourth added: "I would never be okay with this and that's fine because I'm not the bride but I just hope you wouldn't steal the attention from your friend."

Others acknowledged that she did a good job but said they preferred the original gown.

"Aww I prefer the original," one viewer wrote.

"It looks great but the original version was soooo dreamy," said another.

Others came to Brittney's defence, pointing out the fact Brittney could have simply been told to buy a dress of a certain colour.

Another added: "Y'all she clearly just bought a dress in the right colour and didn't have to have a specific style."

At the time of writing, Brittney hasn't confirmed whether this is true or not. 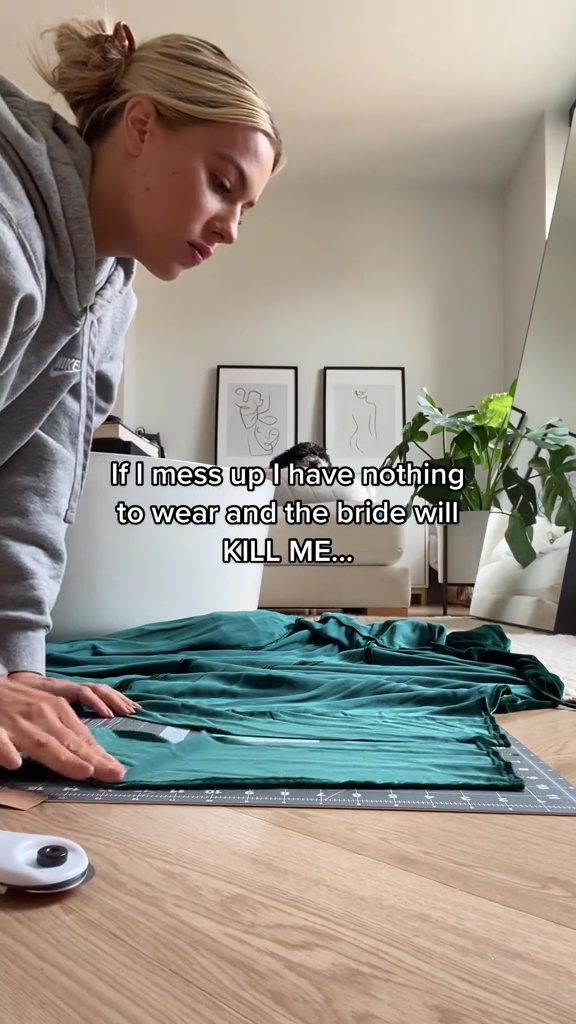 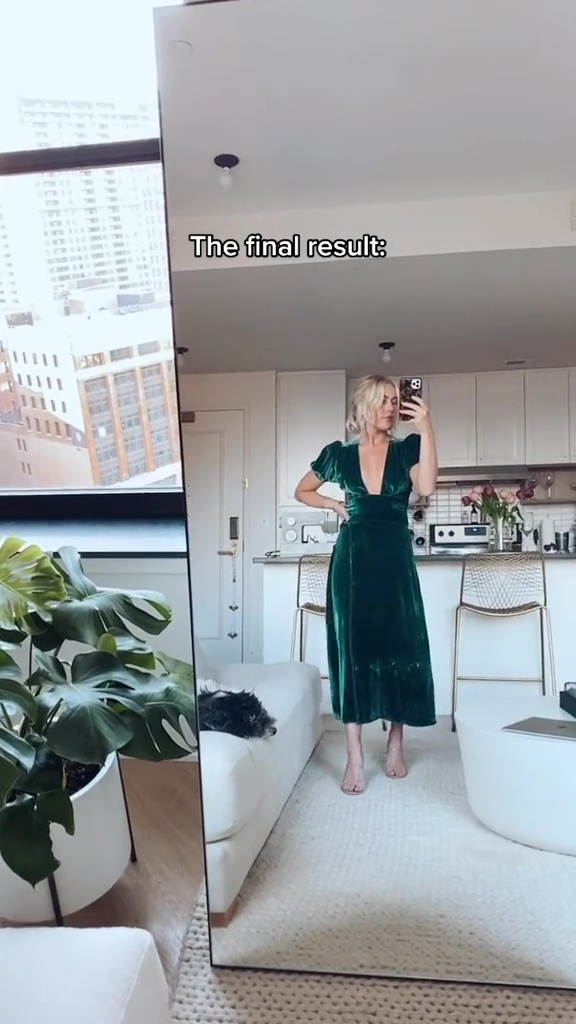 Elsewhere in weddings, bridezilla slaps wedding guests who ate two slices of cake with a bill after ‘catching them on CCTV’.

Plus I ditched my expensive £11K wedding – I grabbed a £37 dress, married 3 hours later & used savings to do FOUR honeymoons.

And cheeky bride slammed for asking strangers to pay for her wedding by putting her details on her car.