A VIRAL video allegedly shows why customers are abandoning Dollar General as shoppers rip the corporation claiming understaffing and insufficient pay as the cause. 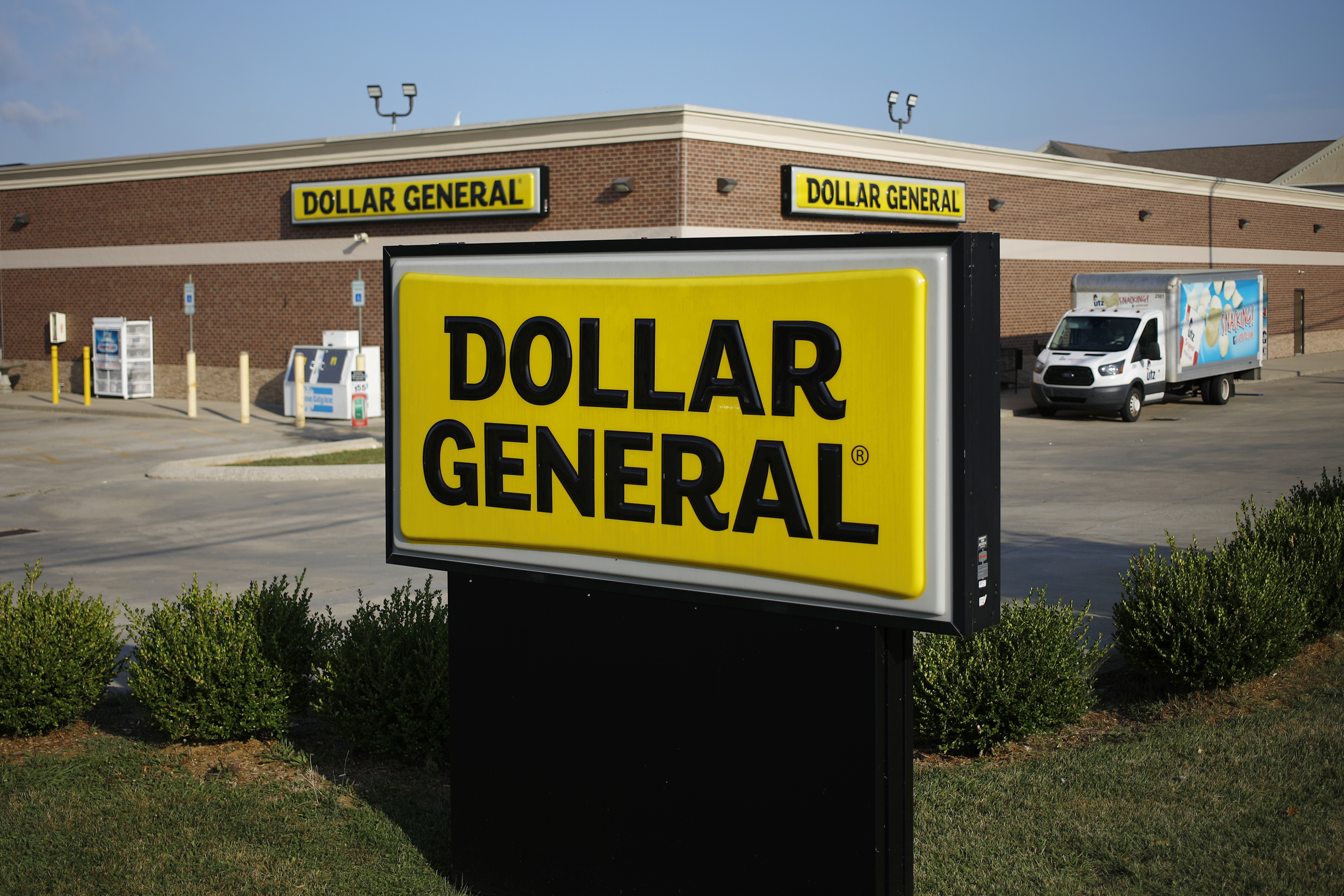 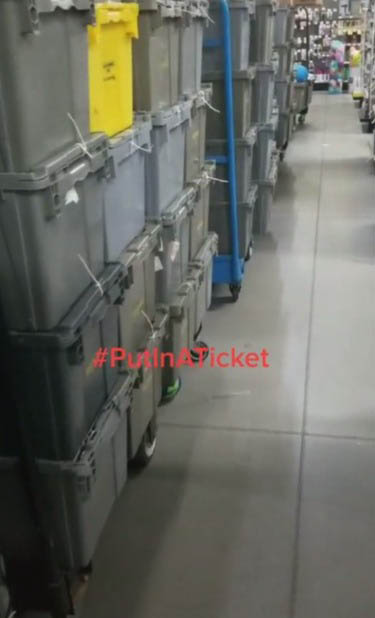 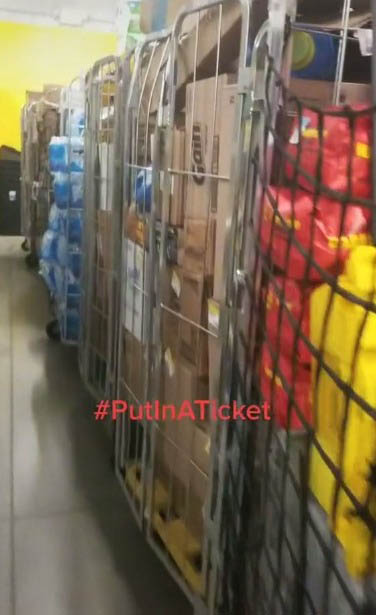 “This is the Dollar General by my house, and there’s freight everywhere on the sales floor,” the TikToker explains in the video.

People in the comment section agreed with the content creator and proceeded to rip Dollar General, claiming understaffing and low pay.

"They expect the one employee to do everything," one person wrote. 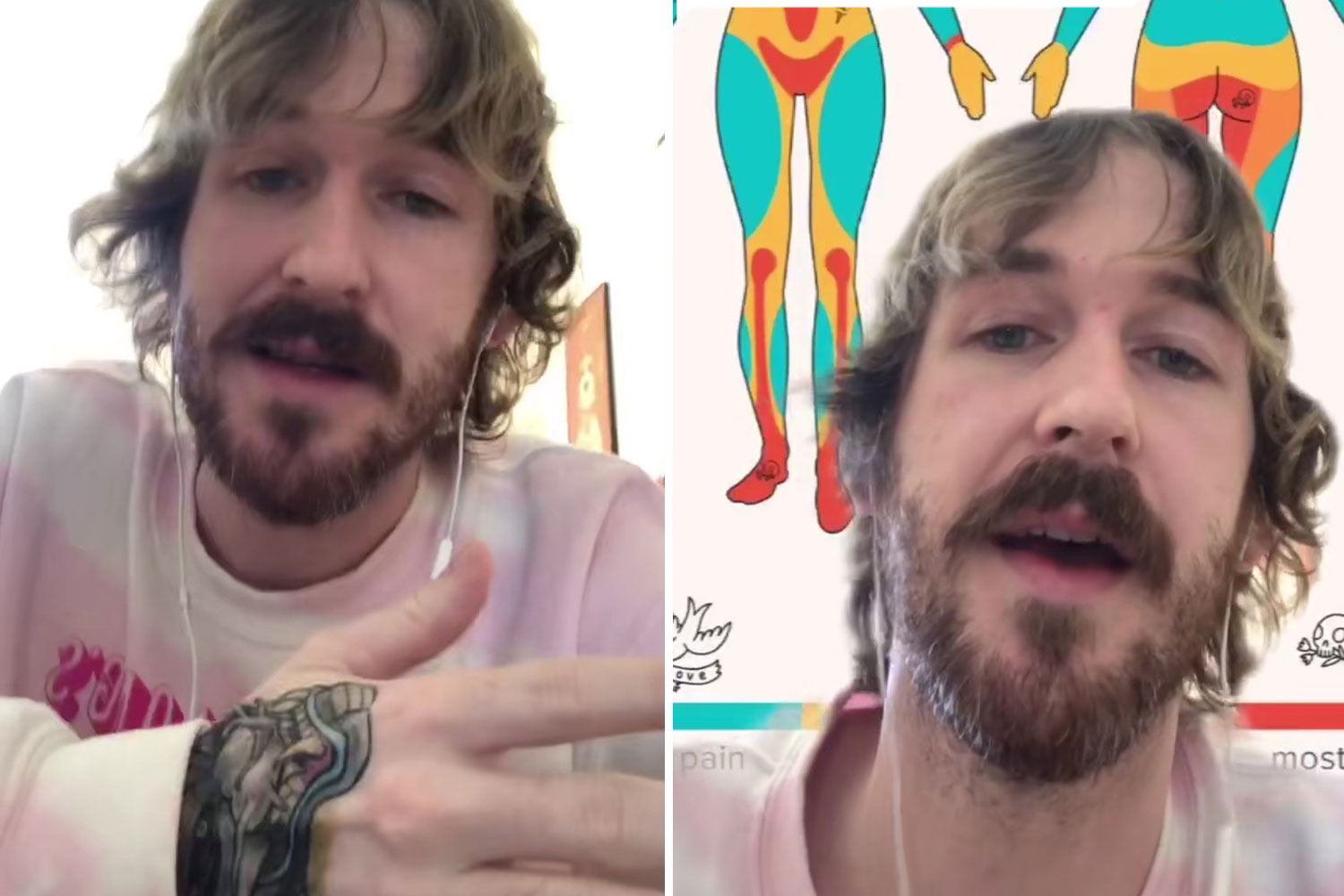 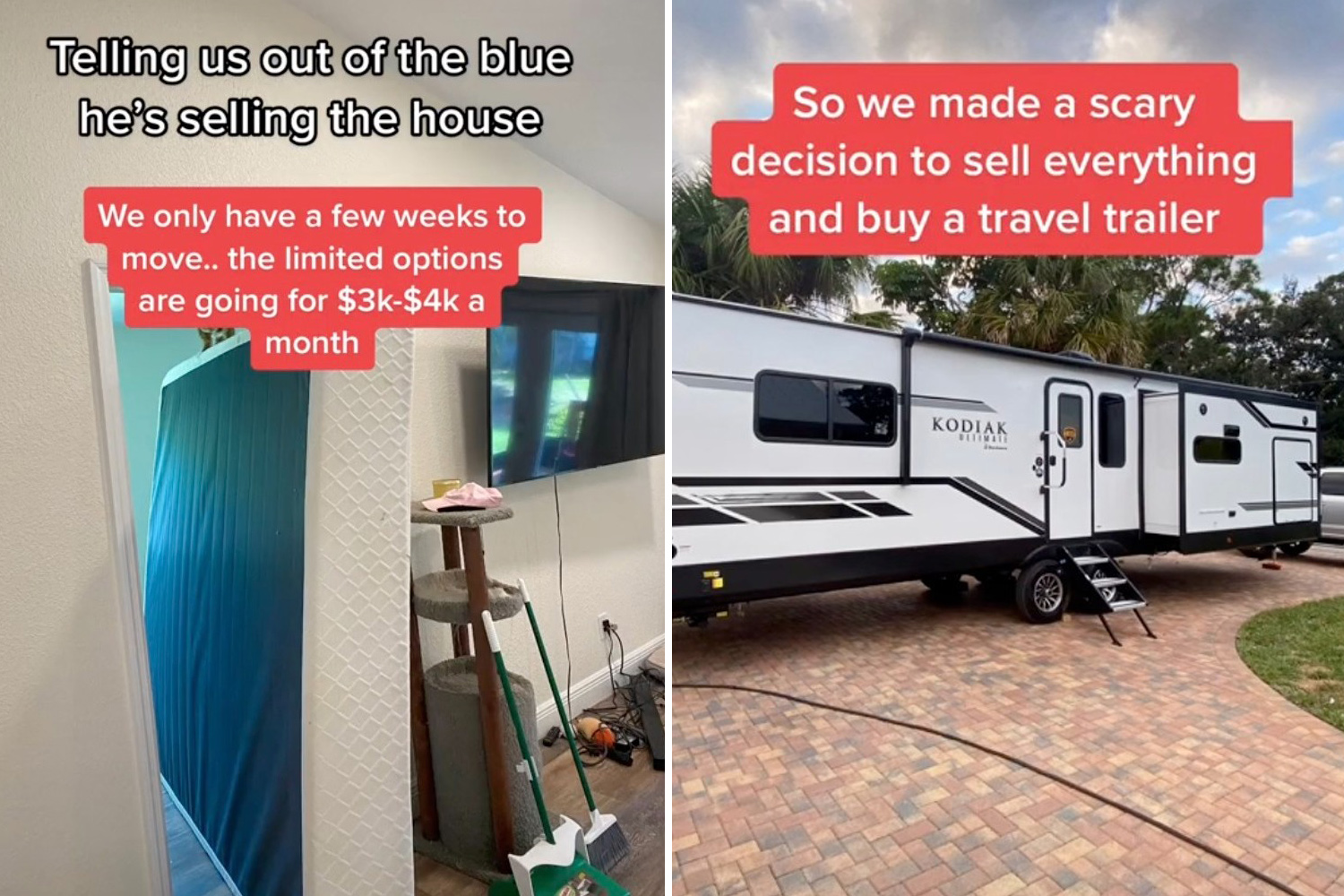 A second patron said: "@dollargenreal hire an overnight crew to stock and recover your stores. This is beyond embarrassing that every store looks like this or worse."

Another former Dollar General customer claims every store she's visited in the last six months has looked the same.

"Every DG I’ve been to in the last 6 months has been this way. I’ve stopped going," the TikToker wrote.

"I’m in Georgia too. You are absolutely correct and then the shelves are empty," another chimed in.

Mum yelled 'why didn't I put on their seatbelts?' after killing her two kids

FIT FOR A KING

Harry & Meghan should be stripped of titles by Queen, says Donald Trump

'UNDER STAFF AND LOW PAY'

However, others claim that the stores are suffering from understaffing and insufficient pay.

“Impossible to put away stock and wait on customers and check in vendors when you are the only employee!!” one person said.

Another wrote: "They need to raise employees wages and treat them right! Then it would be ok!"

A commenter who claimed to have worked for Dollar General over 10 years ago claimed the company expects employees to unload a certain number of crates while working the register.

"I worked at DG over 10 years ago & it was bad then. Expected to unload certain # of those while on register," the person alleged.

‘I’m in a sexual relationship with the Mona Lisa’, artist wildly says

Dollar General did not immediately respond to a request for comment from The US Sun.

We've also reached out to the TikToker who uploaded the video, but we have not heard back. 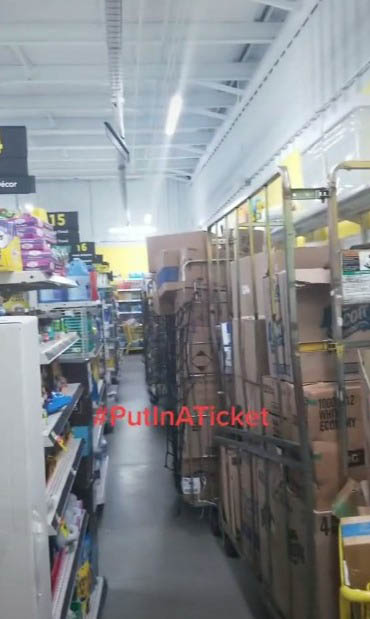