WHEN Amber Dumbill began reducing her insulin medication, she only had one goal in mind – to lose weight.

She knew it was risky, but the then student was more concerned about being the slimmest in her class. 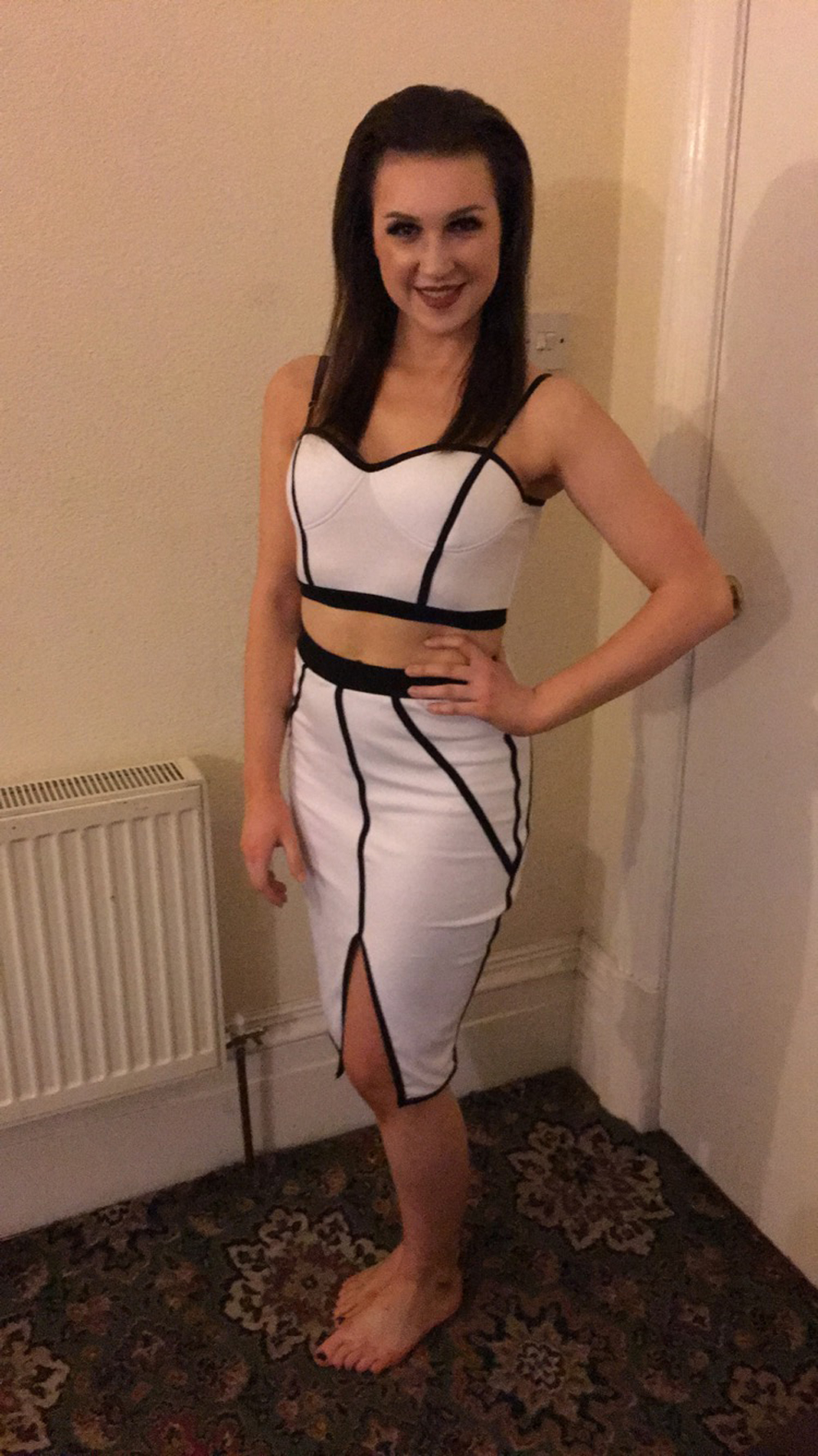 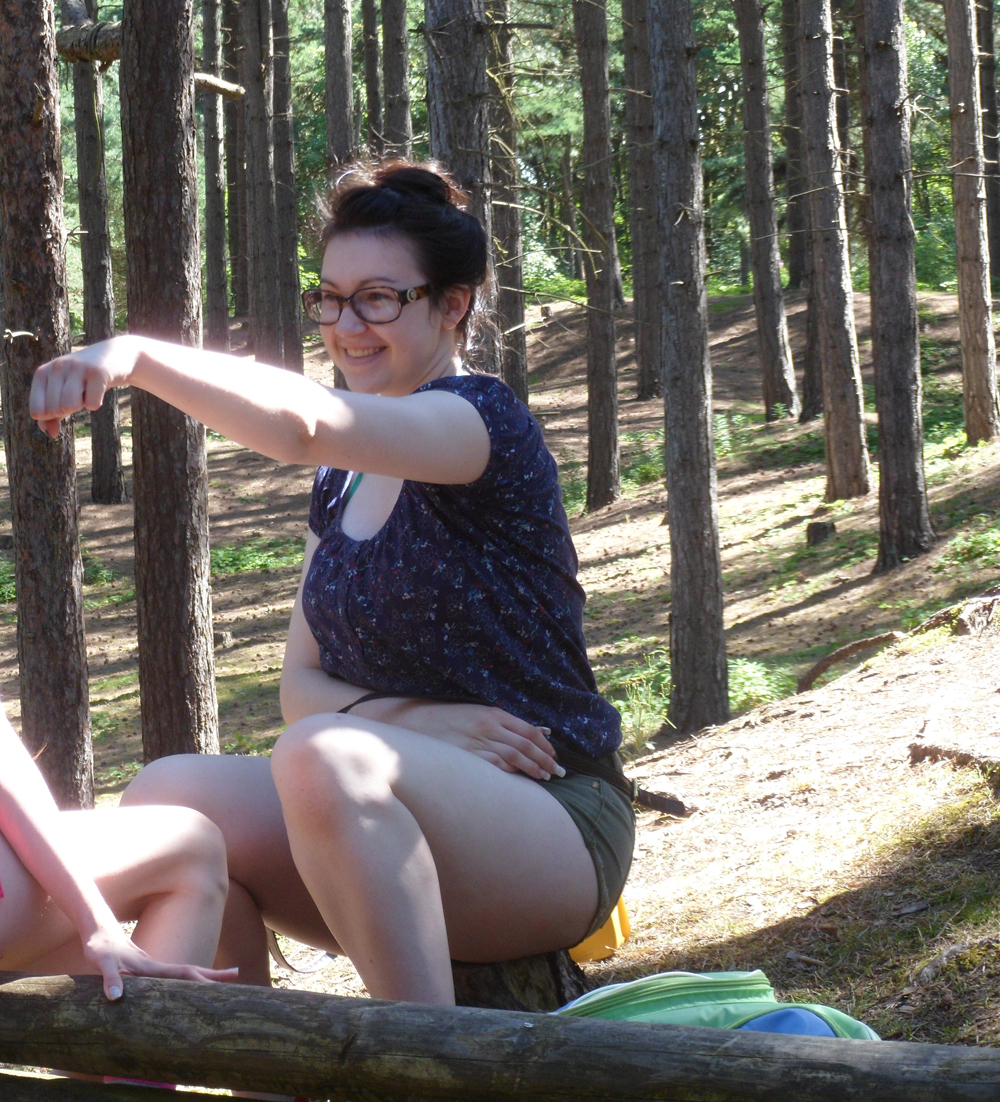 It was only when she started vomiting blood and had to be rushed to hospital that Amber realised how close she had come to dying.

Now 24, she realises she had been playing "Russian roulette" with her health for a decade before spiralling into the grips of a dangerous eating disorder called diabulimia.

The potentially deadly condition sees diabetes sufferers shun their insulin medication, over fears it could lead to weight gain.

Amber, from Warrington, Cheshire, was nine when she was diagnosed with Type 1 diabetes, an autoimmune condition which prevents the body from making the hormone insulin and sends the blood sugar levels sky high.

When she found out she was no longer allowed to enjoy sweet treats, she started secretly bingeing on chocolate behind her parents' backs.

She explained: “I was upset when I was first diagnosed, even though I had grown up around the condition, because my dad had type 1 diabetes, too.

"Sadly he passed away six years ago, but it was unrelated to his diabetes.

“My packed lunch changed overnight after the diagnosis  – going from white bread sandwiches and a chocolate bar to brown bread and a slimmer's  yoghurt.

“It was boring and I hated not being able to eat like I used to unless I did PE, which meant I could have a chocolate bar.” 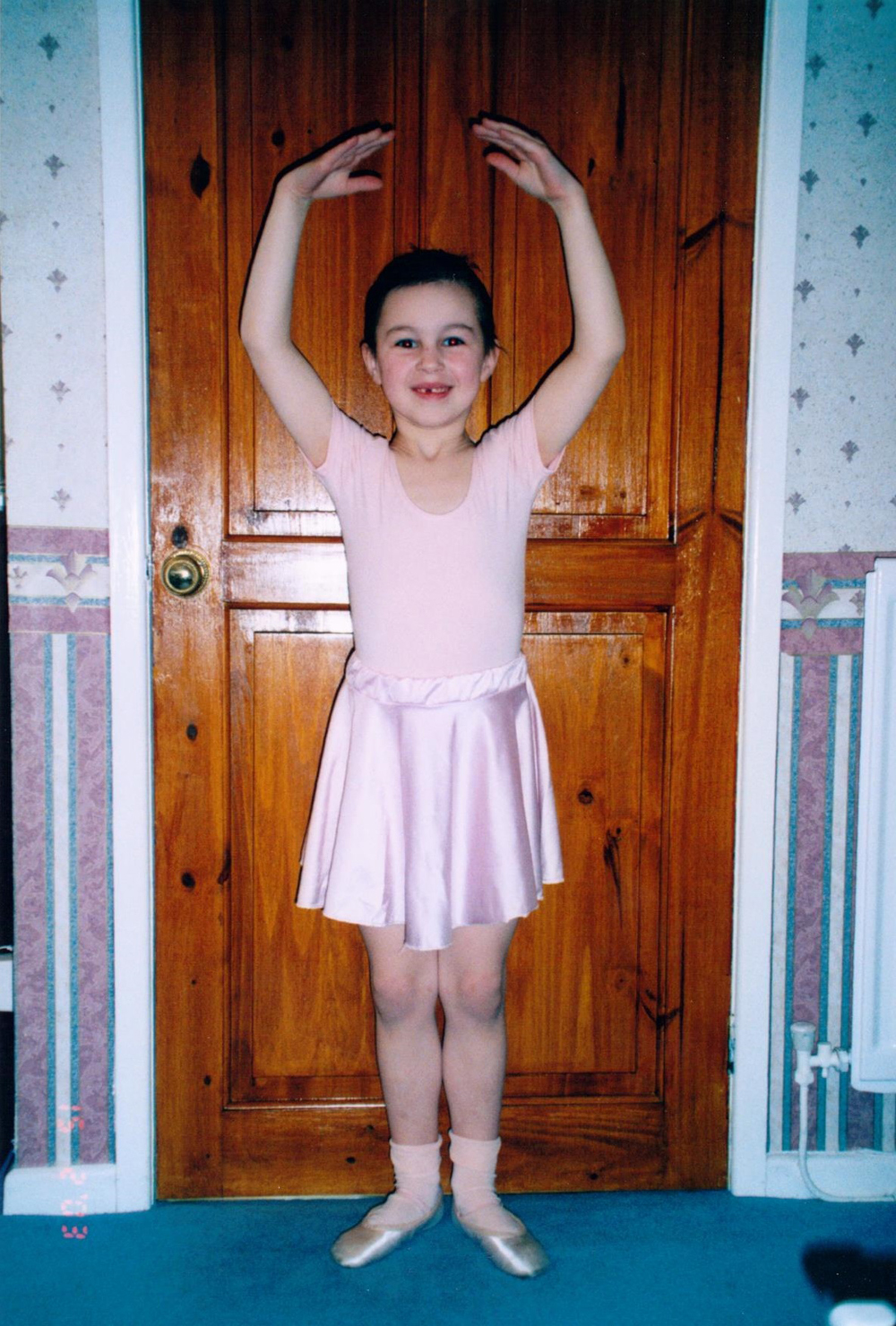 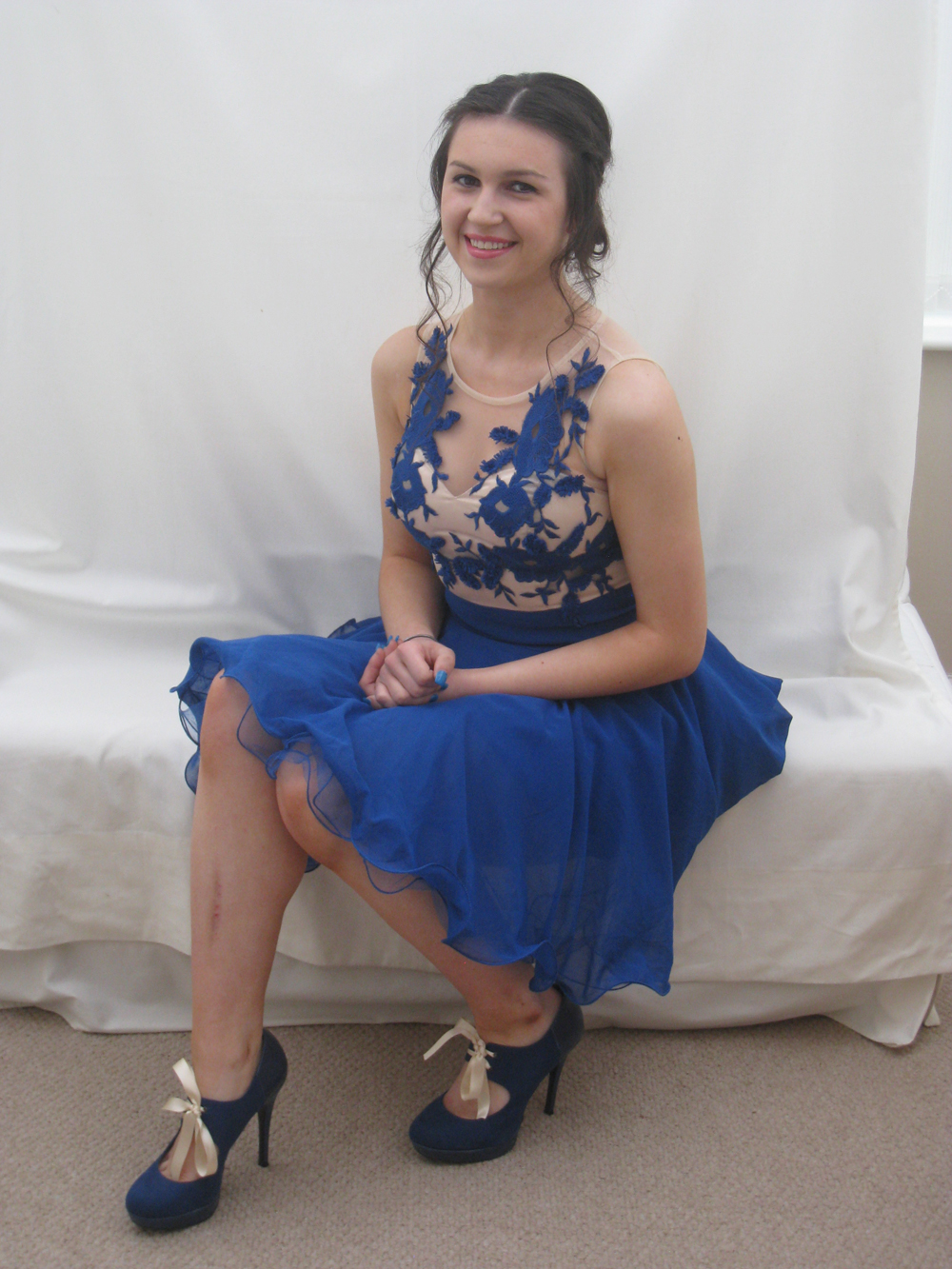 By the age of 14, she started to defy her diabetic restrictions and, at one point, secretly ate up to 20 chocolate bars a day.

She said: “As Dad was diabetic too, I'd fake my blood sugar results by using his old syringe to draw a blood sample, before watering it down, so it would give a lower reading.

"Looking back, I still can't believe it's something I used to do and would strongly advise anybody against forging any kind of medical result."

I'd fake my blood sugar results to give a lower reading

Still, the keen dancer was only a size 14 at her heaviest and her parents put her weight gain down to teenage puppy fat.

But often performing in a leotard and tight-fitting clothing meant she was constantly comparing herself to the more petite girls in her class.

When she moved out at 18 to study musical theatre at university in Blackpool, Lancashire, she decided to ditch her insulin injections.

She'd read an article in a magazine where a young girl had stopped taking her insulin to lose weight and then went blind as a result.

"I ignored the bit about going blind and just thought, 'I can do that and still eat chocolate'," she said.

“I knew it was risky, but just thought nothing bad would happen to me."

Amber watched her weight plummet and soon shrunk to a size eight.

But just six weeks into her first term, she woke up one morning unable to get out of bed before throwing up several times.

After noticing blood spots in her vomit, she called her mum Kath, 56, who told her to call for an ambulance. 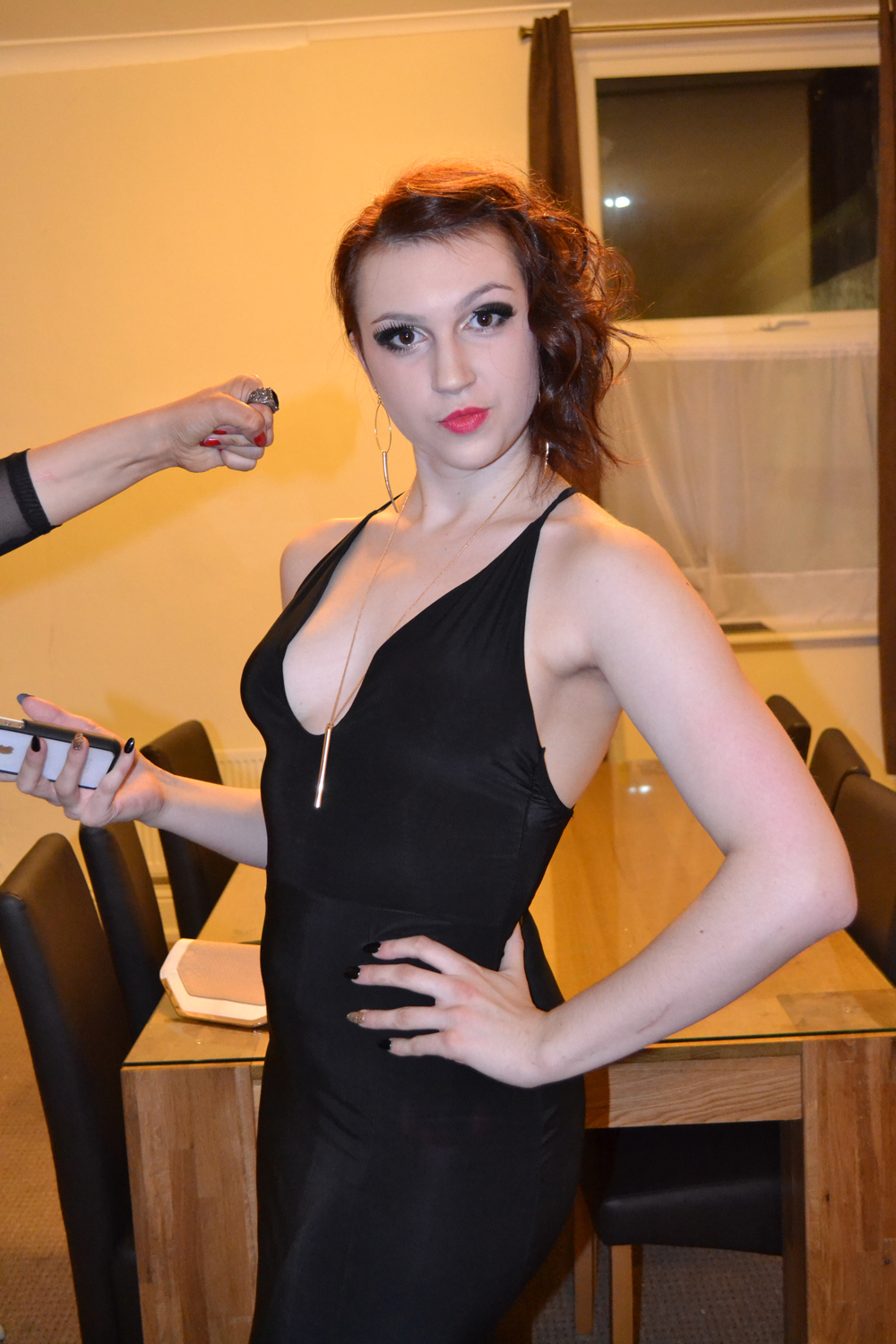 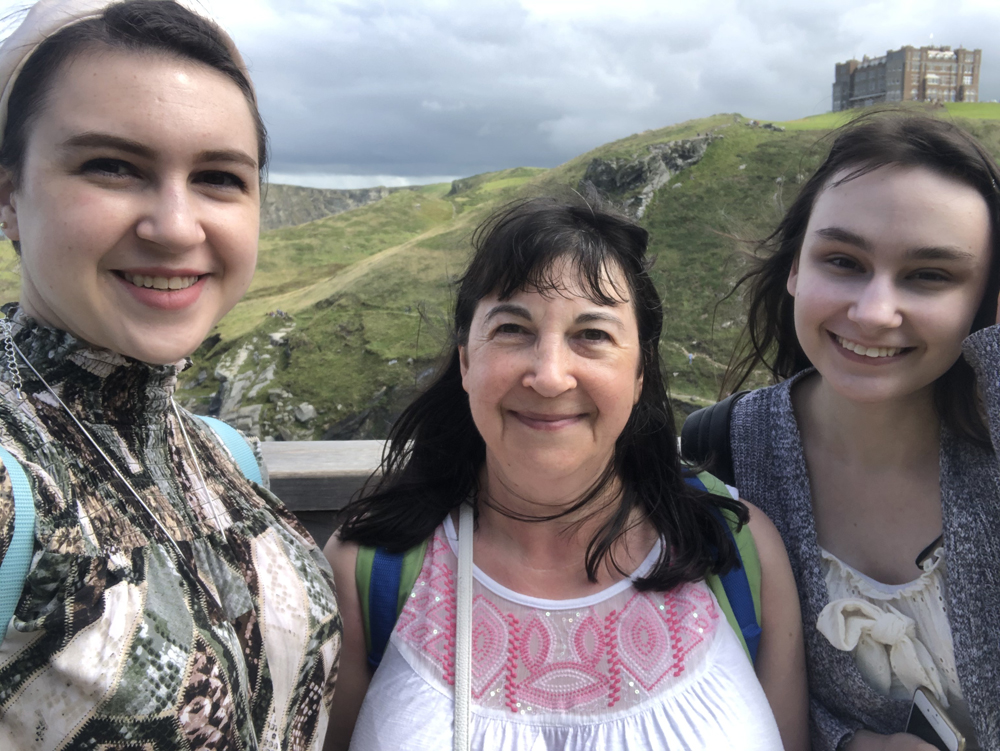 Amber, a care home administrator, said: “I was told I’d have to wait four hours for an ambulance because I wasn’t a priority, so I rang my mum again who told me to take more tests.

"The results were so high that when I rang 999 back and told them, they sent the ambulance straight away.

“By the time we got to the hospital, my lips were turning blue and one of the paramedics told me, 'If you’d waited four hours for the first ambulance you’d have been dead.”

When a type 1 diabetic omits insulin, glucose cannot reach the cells, causing the body to burn fat as an alternative energy source which, in turn, produces an acidic by-product known as ketones which are toxic to the body, according to the support group Diabetics With Eating Disorders (DWED).

What is diabetic ketoacidosis (DKA)?

DKA happens if the body starts to run out of insulin – causing a build-up of harmful substances called ketones in the body.

Symptoms of the condition include:

It's an incredibly serious condition so if you are diabetic and have any of these symptoms, you need to get to a hospital immediately.

The resulting condition known as diabetic ketoacidosis (DKA) leads to dramatic weight loss, but is fatal if left untreated.

And while diabulimics describe their disorder as ‘the perfect diet gone wrong,’ because without taking insulin they can eat what they want without gaining weight, it can lead to blindness, kidney damage and death.

But, even hearing that she could have died, after her hospital scare at university, did not put Amber back on track.

Instead, she started taking her insulin again, but took less than was prescribed in case she gained weight. 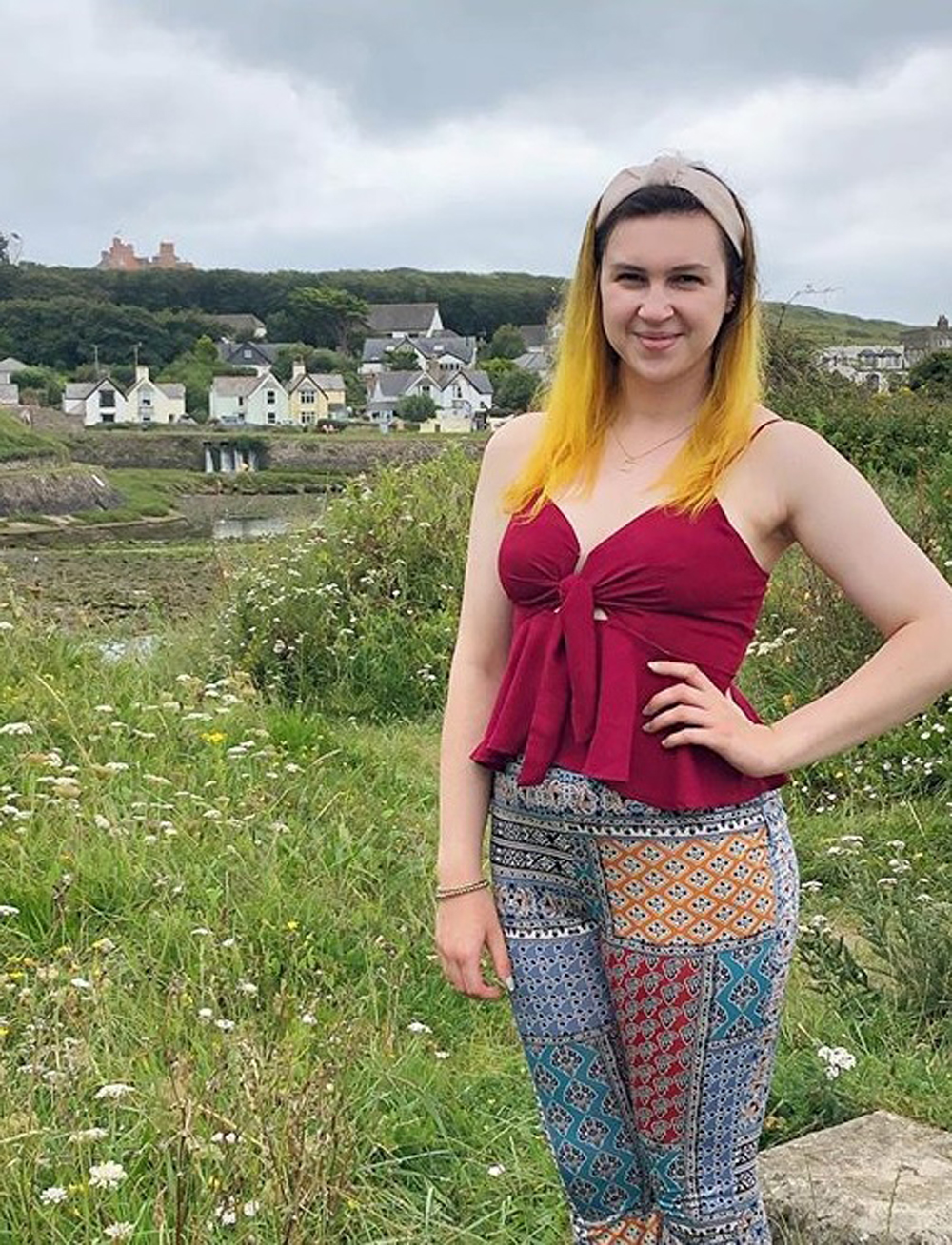 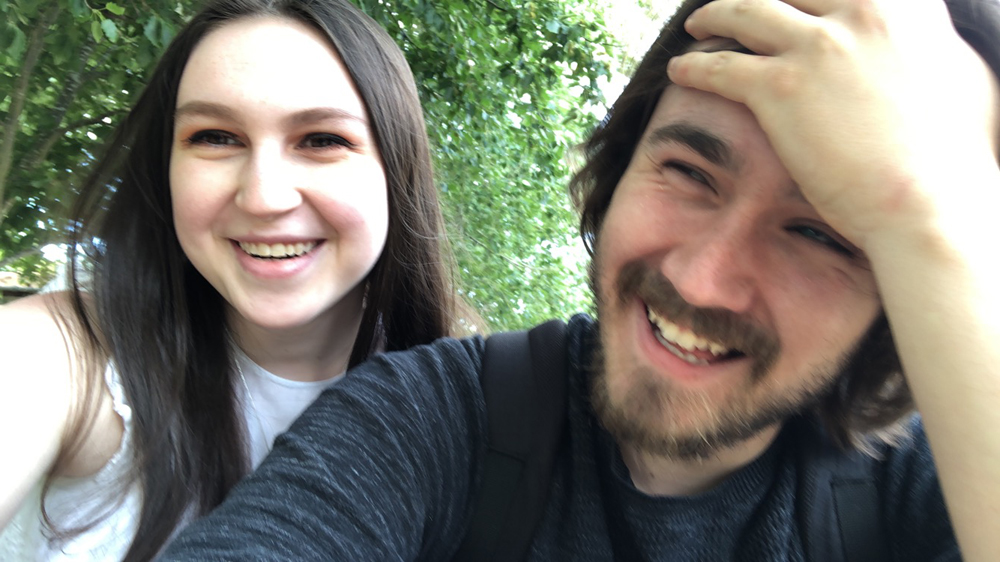 Her wake-up call came after a conversation with her mum soon after meeting her new boyfriend, Ed Martin, 24, a sales assistant, in 2018.

“I told Mum that Ed and I had been talking about the future," she said.

"We'd discussed getting married and having kids.

"She just turned to me and said, 'You won’t be having any kids if you don’t sort out your diabetes.'

"That, together with the realisation that diabetes can cause complications in pregnancy even when it is properly managed, shocked me into realising what I was doing to myself."

Since managing her diabetes properly, Amber has been living a healthy balanced life. 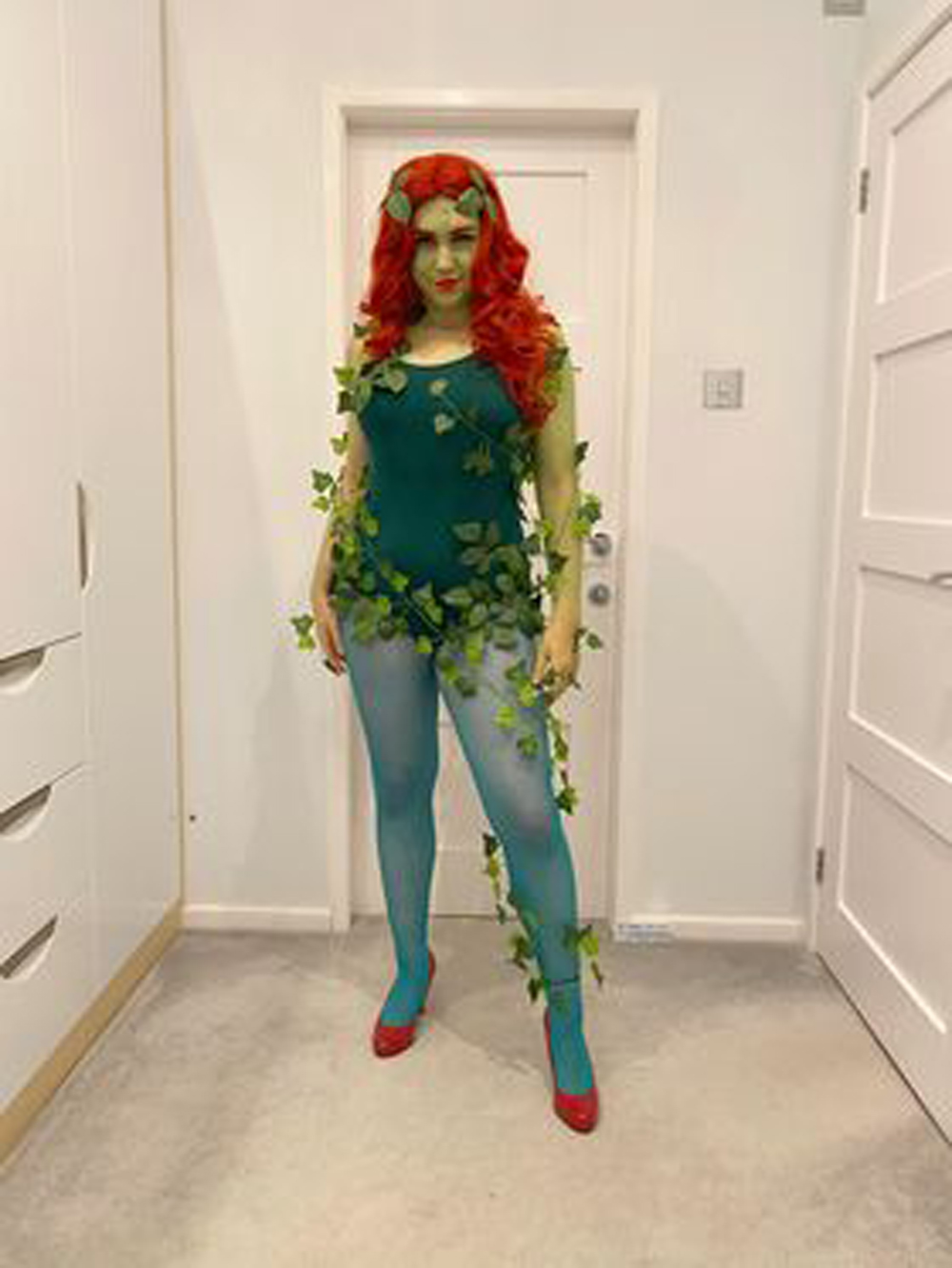 But she is now keen to raise awareness of diabulimia, which remains a largely "hidden condition," according to DWED who claim that, by the age of 25, some 60 per cent of Type 1 diabetics will have developed an eating disorder – with 40 per cent of those affected admitting to skipping insulin to lose weight.

Amber said: "I am so grateful that I turned my life around before it was too late, but if telling my story stops just one person with type 1 diabetes doing what I did, it will be worth it."

Psychiatrist, Professor Khalida Ismail, who runs the UK’s first diabulimia disorder clinic at Kings College Hospital in London, warns that the condition can be fatal.

He said: “Diabulimia is extremely dangerous but the fear that taking insulin causes weight gain is so strong that sufferers will stop taking it to lose weight.

“You can look well and have a normal body size but if you stop taking your insulin you will have very high blood sugars which can cause all those diabetes-related complications.

"If a person with Type 1 diabetes does not take any insulin they will die very quickly.”

For more information about Diabetics With Eating Disorders see www.dwed.org.uk