A MUM-OF-TWO told how she's been accused of moving on 'too fast' after her baby boy's father died in a tragic car accident when she was 14 weeks pregnant – but she doesn't care.

"I'm totally aware of what you all say about me and I don't give a f***," says Mayci Neeley in response to a comment on her TikTok page saying "Wow, you moved on so fast." 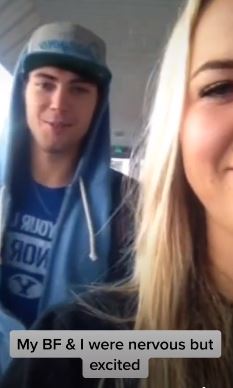 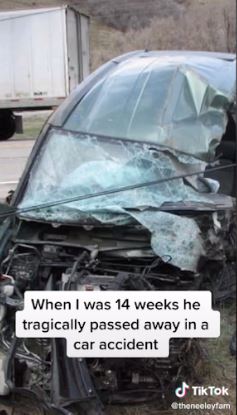 But many others leapt to her defence saying she hadn't raced to find another love at all.

"That's not fast at all and if you meet someone with a special connection or passion why pass it up just because someone says it's too soon?" asked one commentator.

Mayci told how she was 14 weeks pregnant, aged 19, when her boyfriend and first child's baby died in a crash in 2015.

Heartbreakingly just one day after the crash she found out she was having a baby boy, who we have chosen not to name. 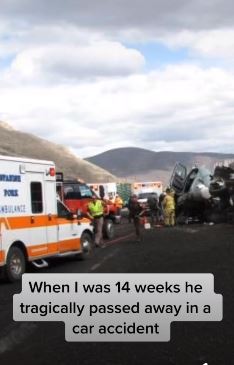 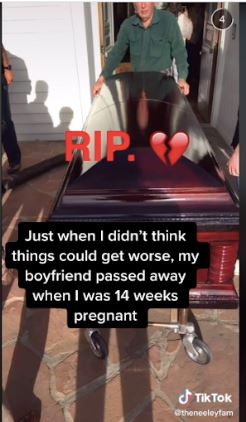 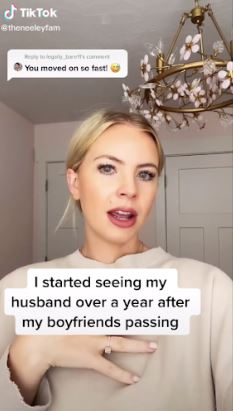 Battling depression during her pregnancy, she gave birth to a healthy baby boy and just a few months later – while still in mourning – found the man, Jacob, who she is now married to after he proposed a few months later.

They are now parents to a baby girl and her son calls him 'Daddy'.

But it wasn't an easy ride, with them not falling pregnant easily and resorting to IVF. Mayci recounted her IVF journey online to her hundreds of thousands of TikTok followers.

I wasn't looking for a relationship, I was still in mourning.

And she told how – although her story was full of heartbreak – it had a happy ending.

"Just when I thought things couldn't get any worse my boyfriend passed away when I was 14 weeks pregnant.

"It was so hard to keep going but I stayed strong for my son. 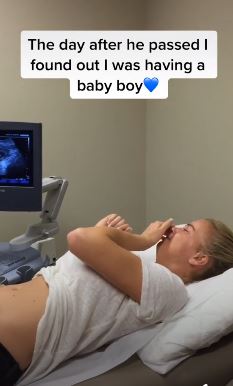 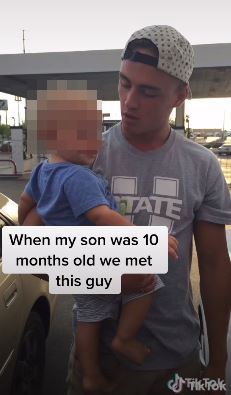 "I wasn't looking for a relationship, I was still in mourning.

"But I couldn't help but fall for this man who loved me and accepted my son as his own.

"We got married and became a family.

"We wanted to grow our fam but had some trouble.

"But with the help of IVF we had our baby girl. It always gets better, I promise." 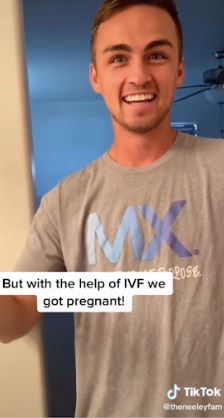 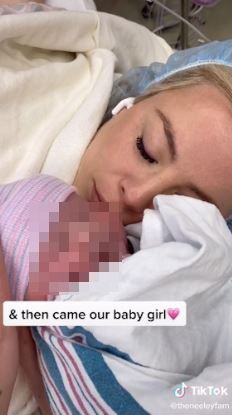 Previously, a groom, 31, died from lung cancer just four days into honeymoon despite having no idea he was ill.

And a young groom drowned while snorkelling on honeymoon in the Maldives just two weeks after getting married.