A FORMER Pizza Express waitress has opened up about the restaurant's "conspiracy" to get people to spend more money on their bigger bases.

Jas took to TikTok to rant about the Italian eatery as she insisted people shouldn't be conned into paying £1.50 more for a bigger base that uses the same amount of dough as the smaller pizza. 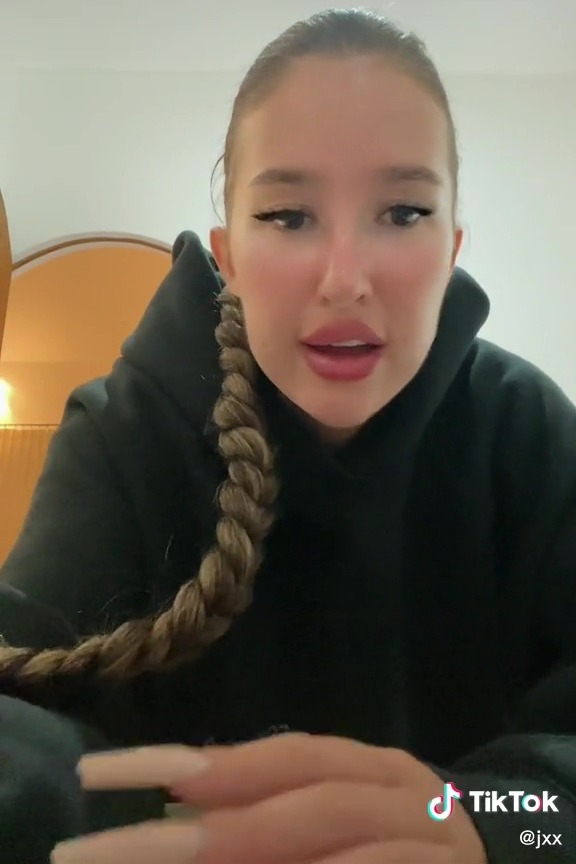 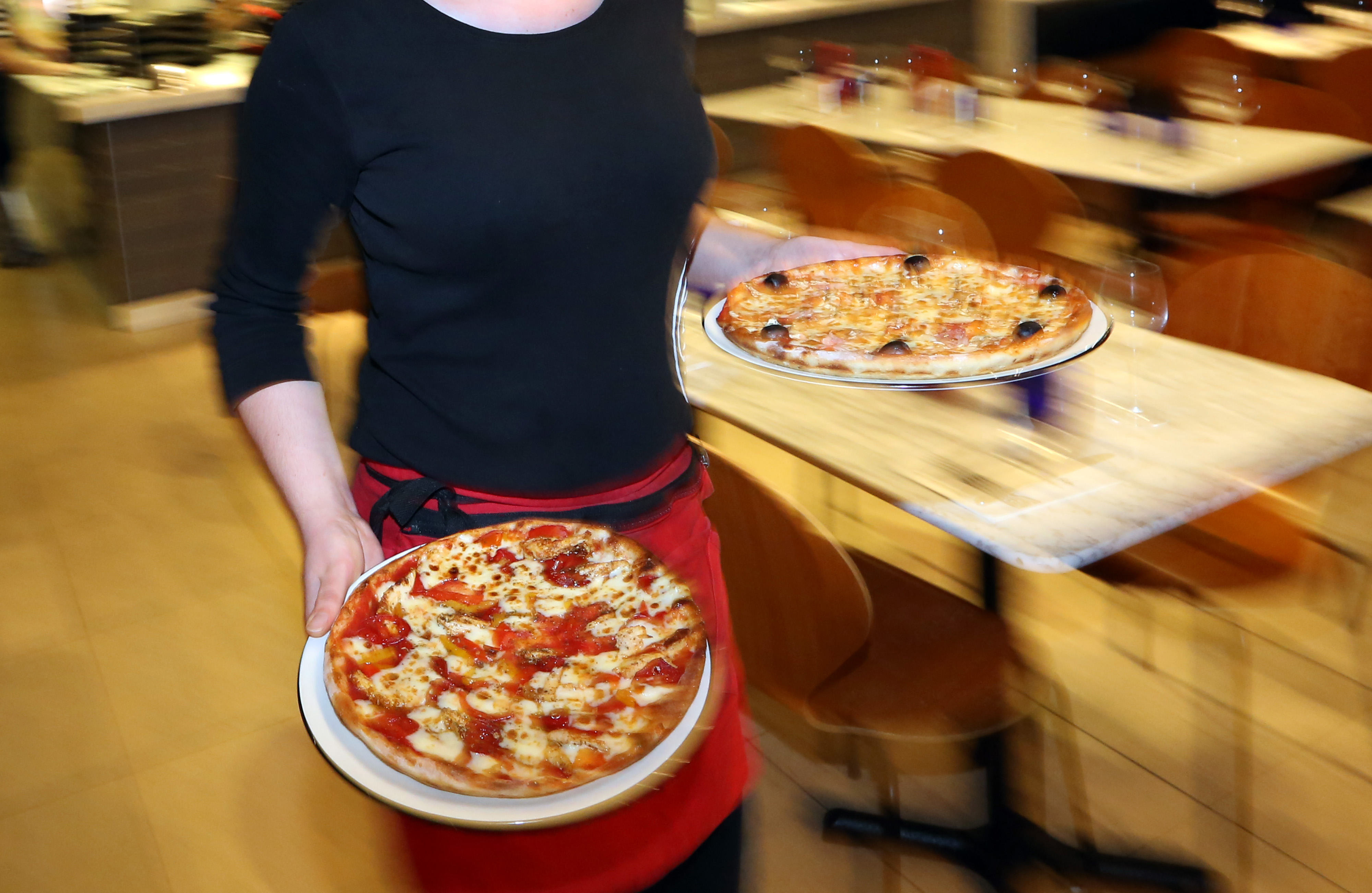 "This is something that feels like it should be illegal yeah, that I shouldn’t be able to say," she began.

"I used to work at Pizza Express – I was a waitress for years and they never made me sign a NDA, so I guess I can say this.

"You know the big thin pizza bases – the ones they make you upgrade to? 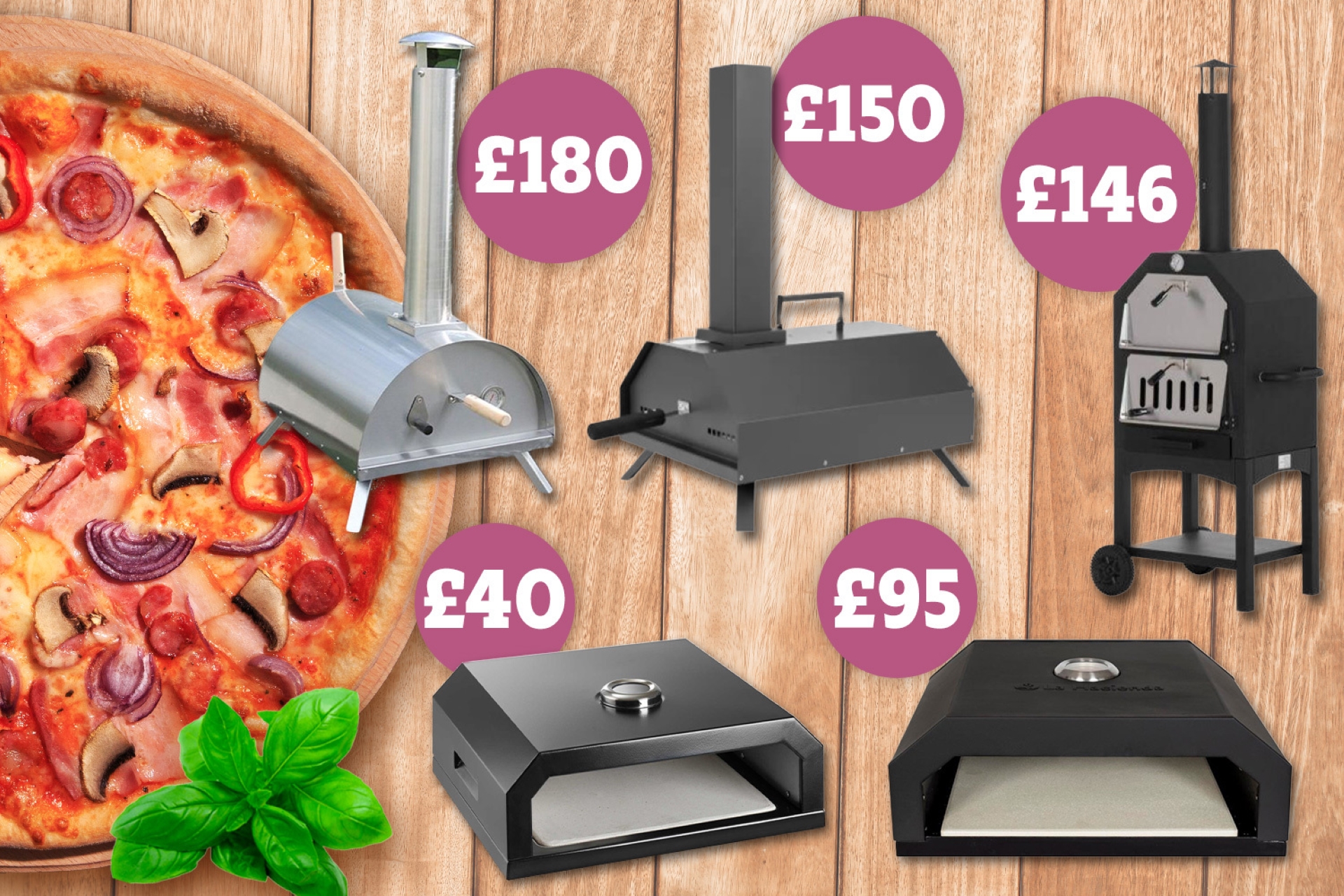 The best cheap pizza ovens on the high street with prices from £39.99 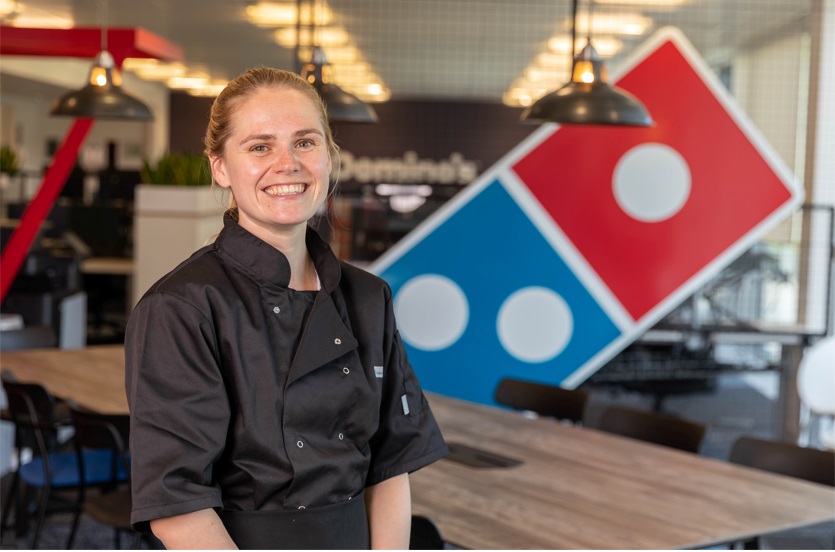 "Not even a conspiracy – I literally saw it with my own eyes."

She continued to urge people to let the waiter know that you're in on the conspiracy when they ask if you want to upgrade.

"So when a waitress or waiter comes over to you and asks if you want to upgrade to the bigger pizza size for £1.50, let them know that you know they’re a f**king scammer," she said.

Posting her video on TikTok, Jas captioned it: "I feel like it’s important context that this was 7 years ago and it’s midnight that I have felt the need to inform everyone of this."

A REAL HAIR TO HARRY!

However, people commenting on the video insisted that Jas' revelation was actually already well known.

"I’m pretty sure it actually says on the menu it’s the same amount of dough but rolled out thinner," one wrote.

While another added: "it really does."

"I knew that, it’s just thinner and you get more sauce/topping," a third commented.

And someone else wrote: "Makes me laugh cos I used to manage there and it’s so true."

To which Jas replied: "Trust me hahaha the amount of cheesecakes I stuck my finger in so I could mark them as waste and eat them after." 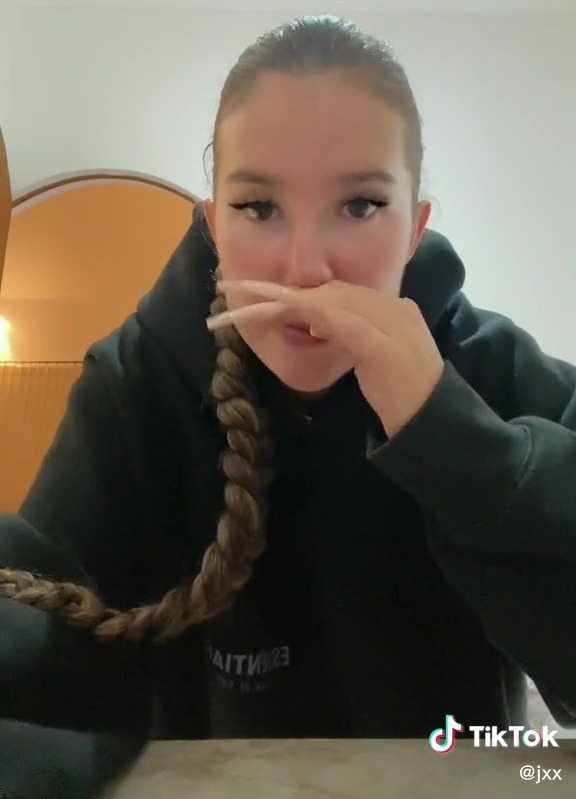