YOU need to book an appointment to see the doctor – but picking up the phone and calling the surgery can be a task many of us dread.

It can feel more difficult to get through to reception than speak to the Queen, but appointments are scarce and if you get the receptionist on a bad day it can feel you’re getting a telling-off too. 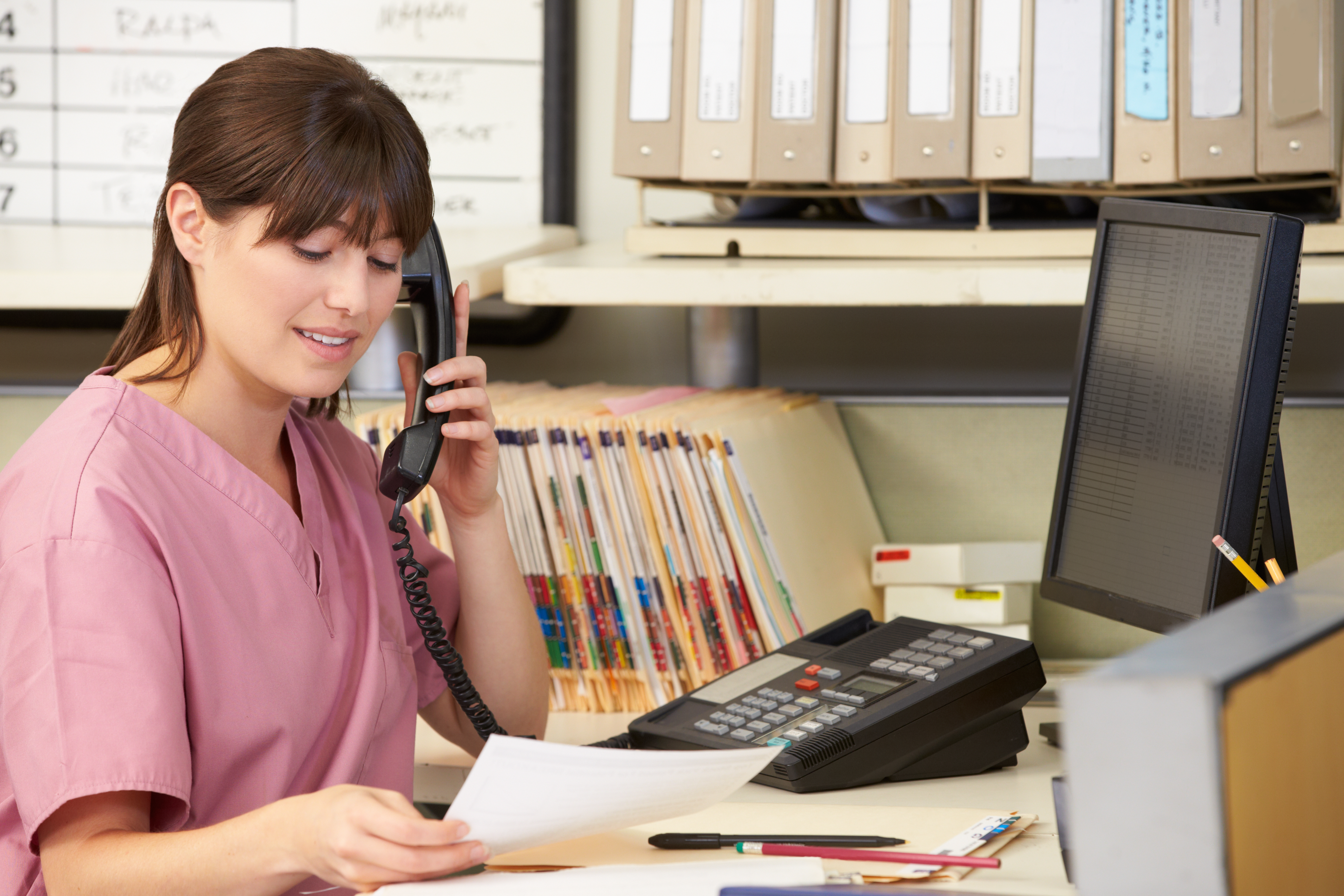 But actually, while doctor's receptionists are often accused of being 'rude', there are lots of factors at play that you probably aren't aware of.

Here, former receptionist Richard Kellow, now a hypnotherapist at Kellow Hypnotherapy, explains exactly why the role – wrongly – gets such a bad rep…

'It was non-stop all day'

Firstly, you need to remember your local surgery receptionist isn't there to only answer the phone.

Richard says: “It was non-stop from the moment we switched on the phones in the morning.

"As well as booking appointments, we'd type referral letters from doctors to specialists and do the filing. 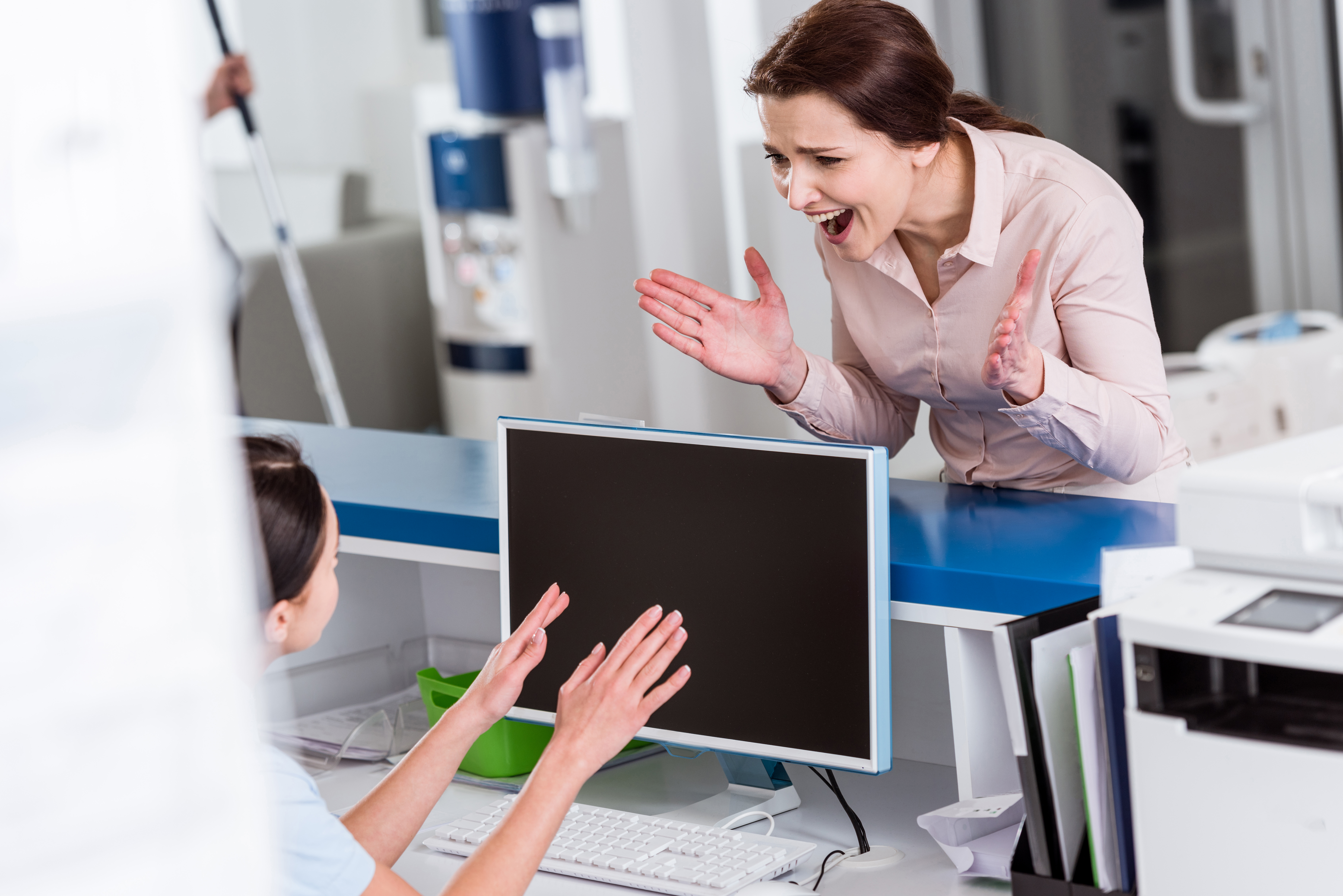 "We'd also liaise with the couriers who collected the blood and urine samples taken, and then we'd process prescriptions and have to keep the waiting room tidy."

'The same people came back day after day'

On top of that, while you may patiently wait your turn to see the doctor, some patients were sometimes a little more… demanding.

“Sometimes people felt that we just didn’t want them to see the doctor – as if it was our choice when they would get medical attention or maybe we were just making them wait for the fun of it.

"In reality it would make our life so much easier if we could get everyone through as quickly and smoothly as possible."

What was the hardest part of the role?

Richard says: "Rude patients. Genuinely. People often didn’t appreciate that you were there to help them too. Patients would also demand medication.

"Sometimes their repeat prescriptions weren’t due or perhaps the doctor hadn’t signed it off, but they still wanted you to get it for them – and to get it now.

"Quite often they were so stressed they wouldn't listen to logic or reason.

"Making personal comments about the receptionist’s image, booking appointments and then not showing up for them and making demands to see a doctor were some of the common mistakes patients would make."

There to help, not hinder

So what should you remember the next time you dismiss your local GP receptionist as rude?

Richard says: "Remember that they are there to help and not hinder you.

"Although they may not have special powers to get you what you want when you want it, being aggro definitely won’t win any points.

"Giving a smile, a thank you or being the person who is willing to accommodate requests made by the doctor or receptionist does get noticed."

'We try our best'

Richard adds: "I loved my job. I felt like I was really making a difference being part of a chain connecting patients to the medics.

"Sometimes it’s easier for us to put our head down and get on with the job. It doesn’t mean we are ignoring you or being rude, it’s just quicker for us to get on and get you seen.

“We know you are there, we know exactly who came in before and after you.

“We try our best, but we are also fielding requests from numerous other areas such as the labs, doctors, phones but we do the job as we genuinely love seeing you, the patients.” 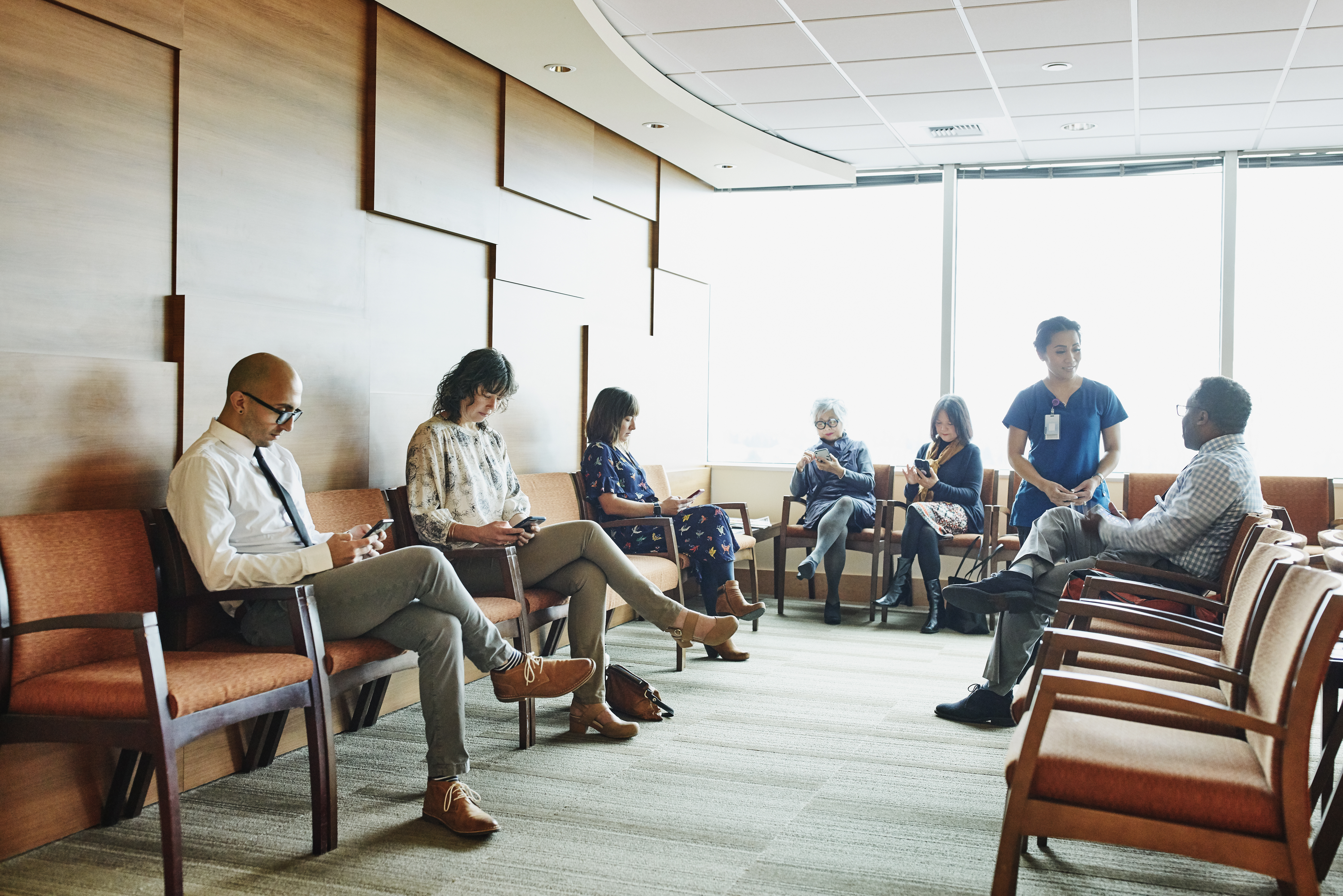