WHEN it comes to Christmas, there are some really cute options to dress your dog up in for the occasion.

But one woman took things to the next level by enlisting the help of her dog groomer to transform her pooch into the Grinch ahead of the holidays. 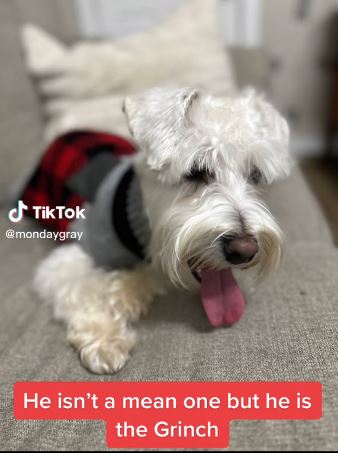 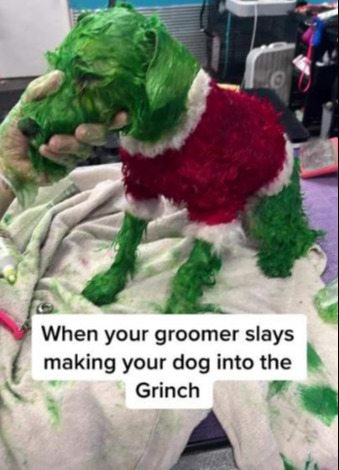 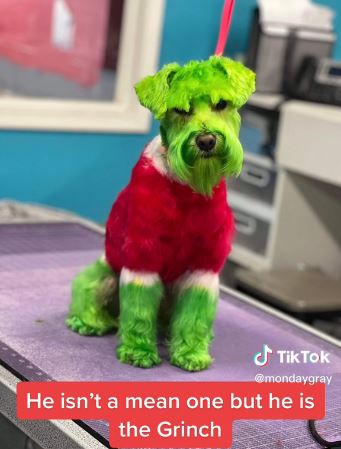 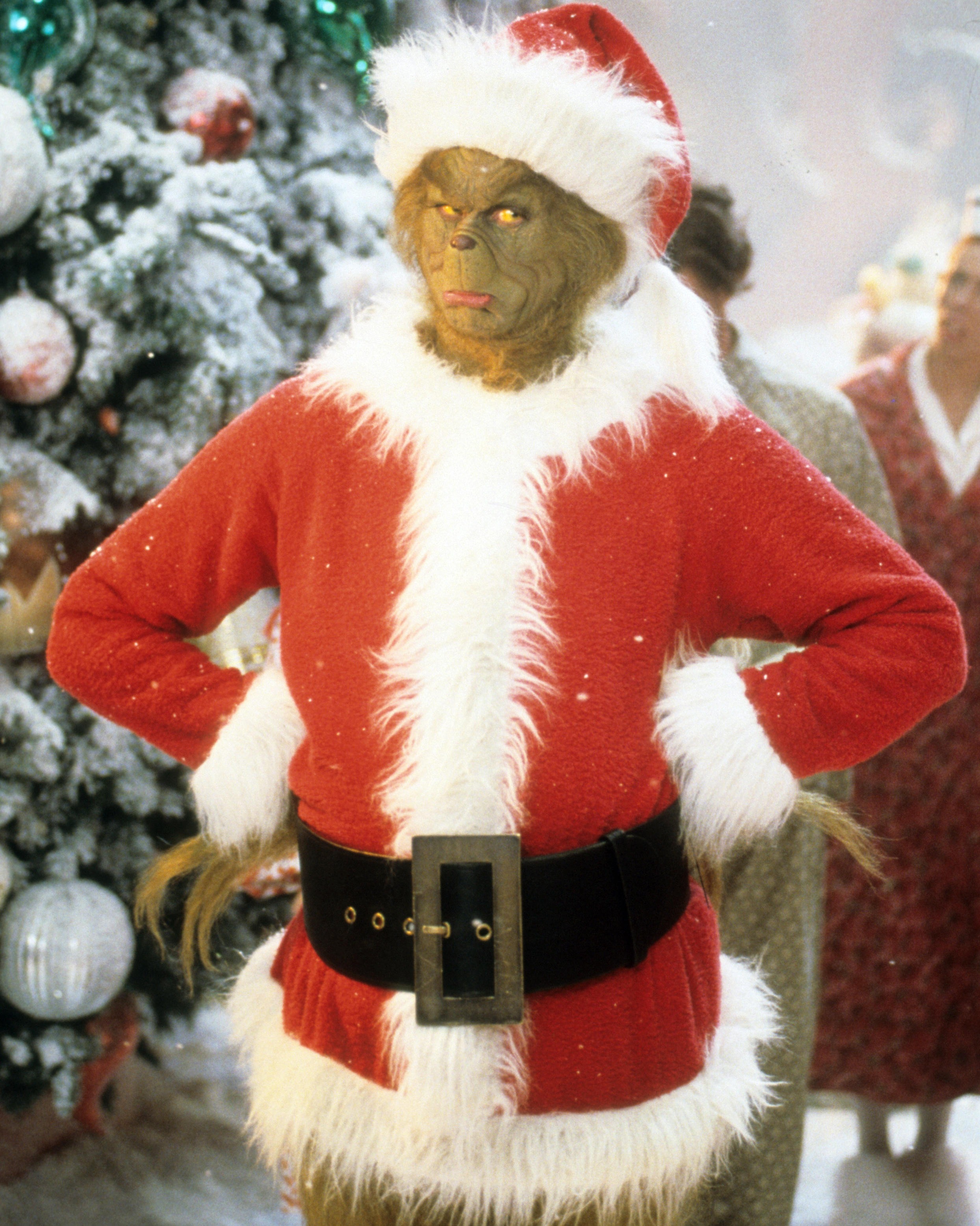 Ashley took to TikTok to share a video which showed the dog both before and after his transformation, writing over the clip: "When your dog groomer slays making your dog into the Grinch."

The colour had been artfully applied, turning the white dog into a green one, wearing a Santa-style red and white coat.

But the majority of people had a problem with the transformation, with some even comparing it to "animal abuse".

"Kinda looks like animal abuse to me, idk," one wrote. 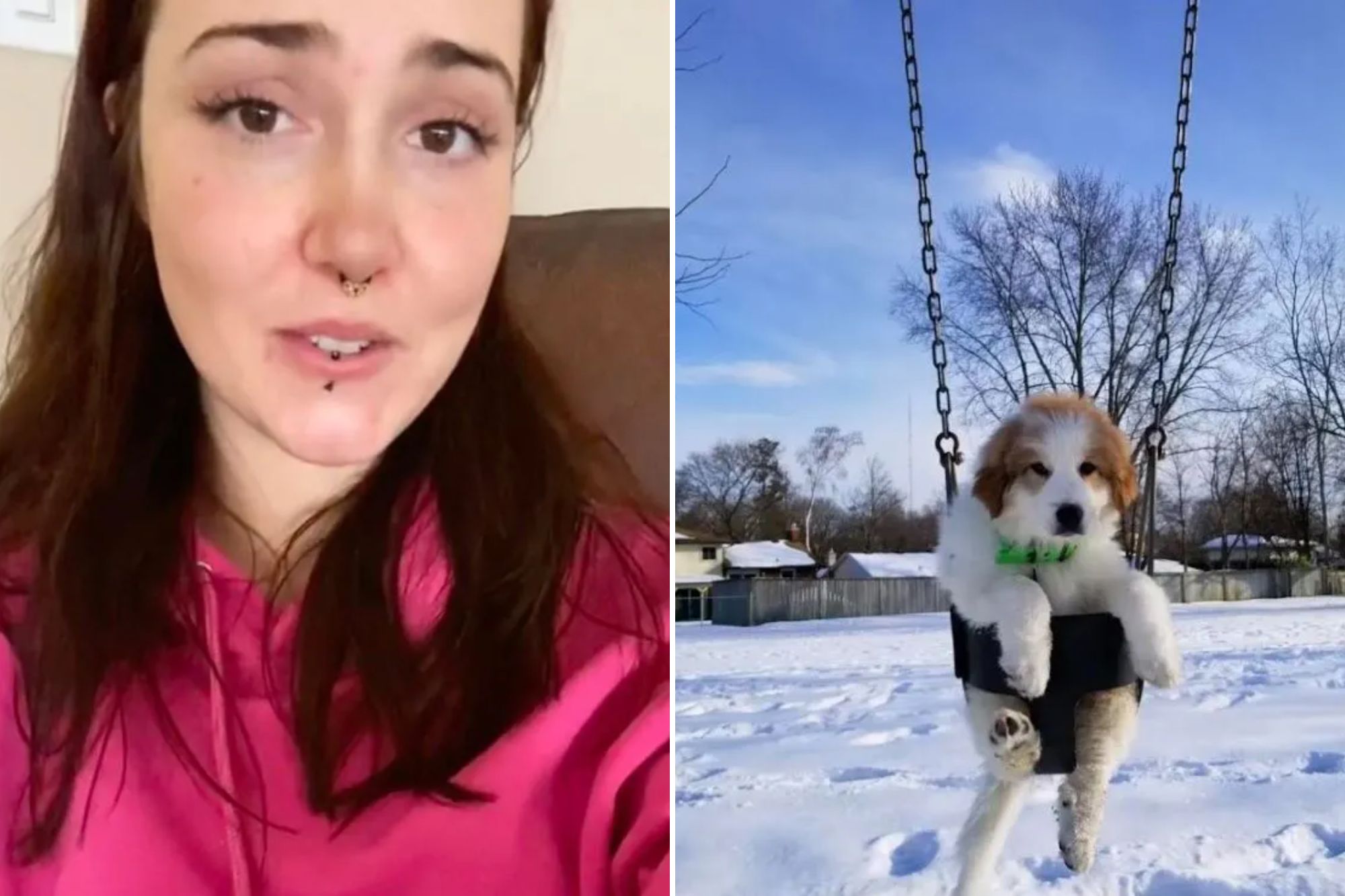 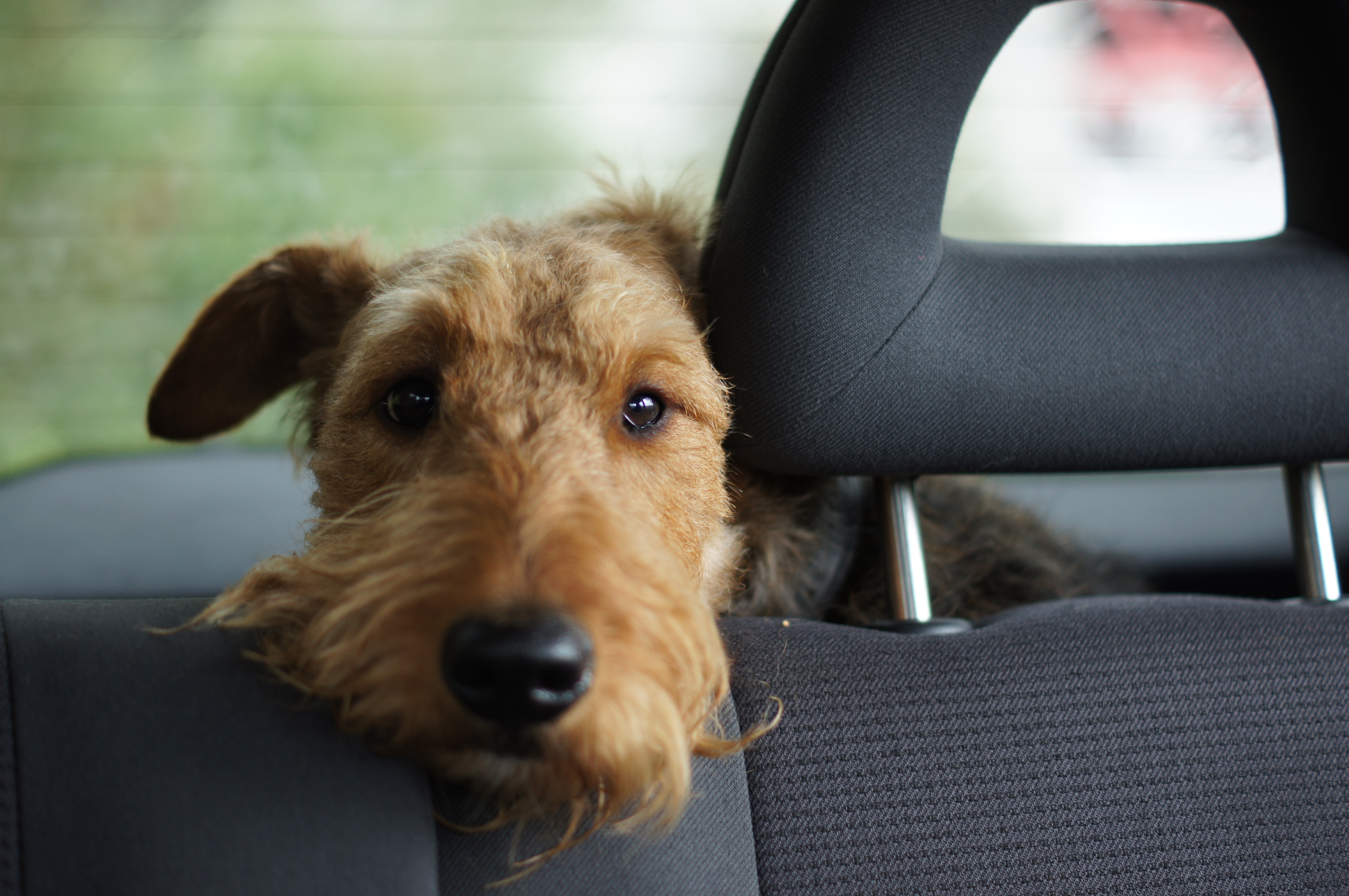 "Just because you can, doesn’t mean you should," another added.

"This is not ok," someone else wrote.

As another sighed: "I feel bad, he or she looks sad." 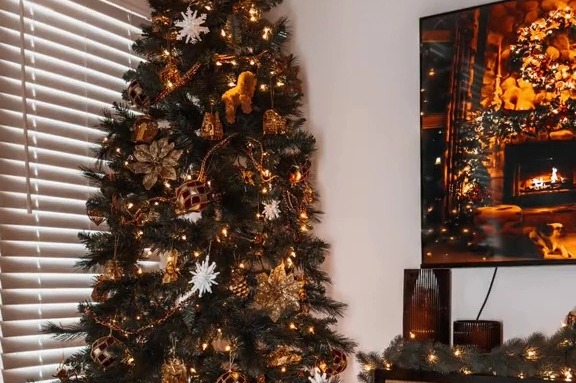 You've been taking Christmas tree photos wrong, the right way's so much better

But others defended Ashley, with one writing: "People on here saying it’s awful…same parents letting their middle schoolers put about 14 different colours in their hair.

"Y'all saying poor dog. Does he feel the hair dye, does it hurt? no lol. As long as it's pet safe literally who care," another insisted.

"Usually the dye is pet friendly so I’m sure the doggo is completely fine lmao," someone else wrote.

"He’s at the groomer so I’m sure he’s not too happy bout it."