WHEN Stephanie Coleman lost a baby at 17 weeks, she was already heartbroken.

But when the miscarriage caused her weight to swell by three stone, cruel trolls dubbed the 27-year-old, from Eastbourne, East Sussex, a WHALE. 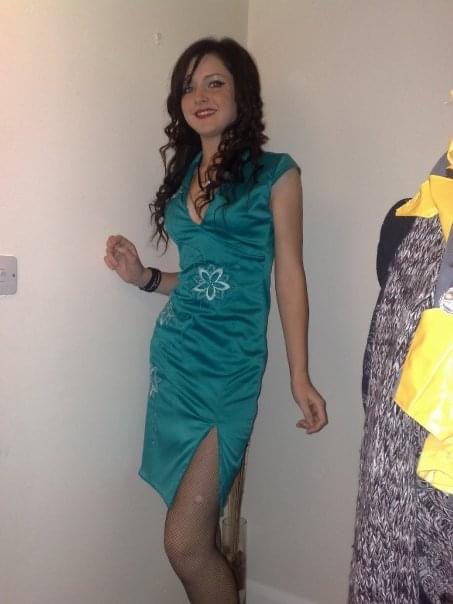 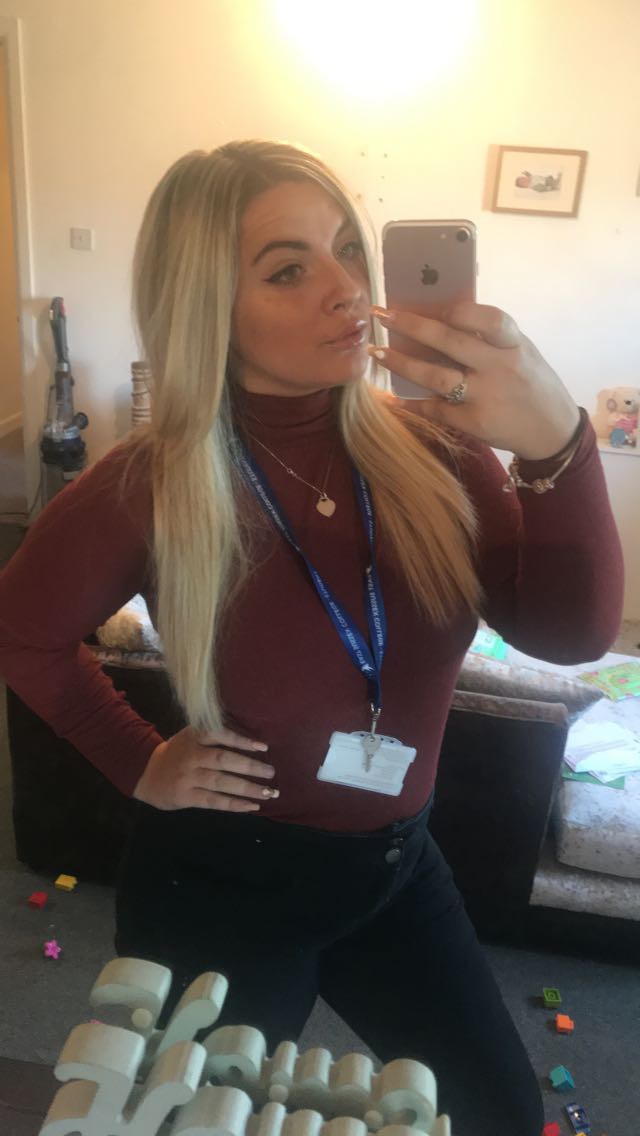 Here she tells Fabulous her story…

I pulled on my jeans and as I did up the button, it popped back open again.

I’d noticed the pounds had been creeping on for a while and had put it down to stress – I was studying hard at college, but I had also lost a baby at 17 weeks.

Though I’d had a tough time, I had been eating a healthy diet like I always did.

Weeks later, I stood on the scales and gasped. I had gained three stone.

Weeks later, my clothes were baggy. I had lost the three stone I’d gained and some. I couldn’t get my head around it.

My weight continued to fluctuate as I kept yo-yoing between a size 12 and 18. I was often called fat or lazy at my heaviest, and when I suddenly lost weight, people accused me of taking drugs.

I separated from his dad and being a single parent was tough.

There were times when I couldn’t afford to eat anything but rice and vegetables, yet the pounds were piling back on again.

One day, I got an Instagram notification on a photo I’d uploaded. A person had written: ‘Someone’s harpooned a whale.’

My eyes welled with tears.

I wished I knew why my weight was so unstable.

When Hunter was 18 months, I started suffering with headaches, heart palpitations and eye pain. I’d lost weight again, was permanently exhausted and kept having hot sweats and shakes.

I returned to my GP who gave me a blood test. It showed I had an overactive thyroid. Then I saw a consultant who examined my results and symptoms.

‘You have Grave’s disease,’ he said. 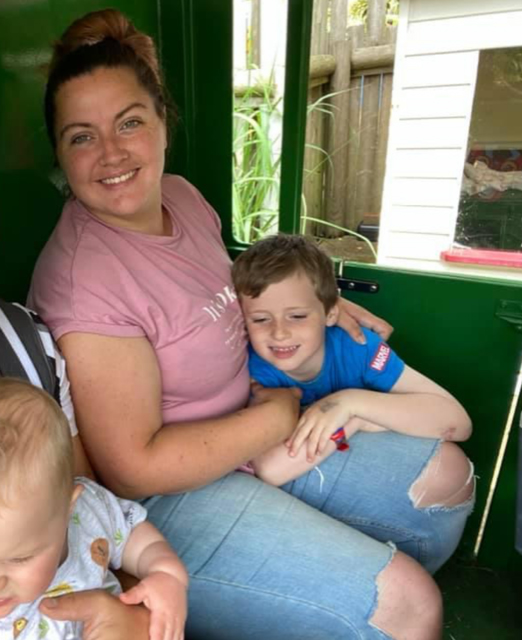 I learnt it was an autoimmune disease that caused antibodies to attack the thyroid, which increased the production of thyroid hormones, and resulted in hyperthyroidism.

‘It sounds like your fluctuating hormones levels are the reason your weight has been so up and down,’ he said.

He also explained that stress or trauma could sometimes be a trigger. I realised that dealing with the tragic loss of my baby may have been behind my deteriorating health.

Instead of antidepressants I was prescribed medication to stop the overproduction of thyroid hormones.

Soon after, I met my partner Dan and we had a son, Colson.

Now I weigh 17 stone and still get fat-shamed by people who don’t realise it’s my thyroid causing the problem. I am taking propylthiouracil which helps with my symptoms, but I still suffer from fatigue and sometimes struggle physically with Hunter, five, and Colson, one. Thankfully Dan and my mum Jo are a huge help.

I’m just so glad to finally have a diagnosis and want to share my story to help others who might be suffering unaware like I was.

What is it? A condition where your immune system mistakenly attacks and damages the thyroid, resulting in the overproduction of thyroid hormones (hyperthyroidism).

What’s the treatment? Depending on your age and health, treatment includes antithyroid medications to stop your thyroid producing too much hormone, beta-blockers, radiation therapy and sometimes surgery.

Where can I find out more? Visit thyroiduk.org and search ‘Grave’s disease’ 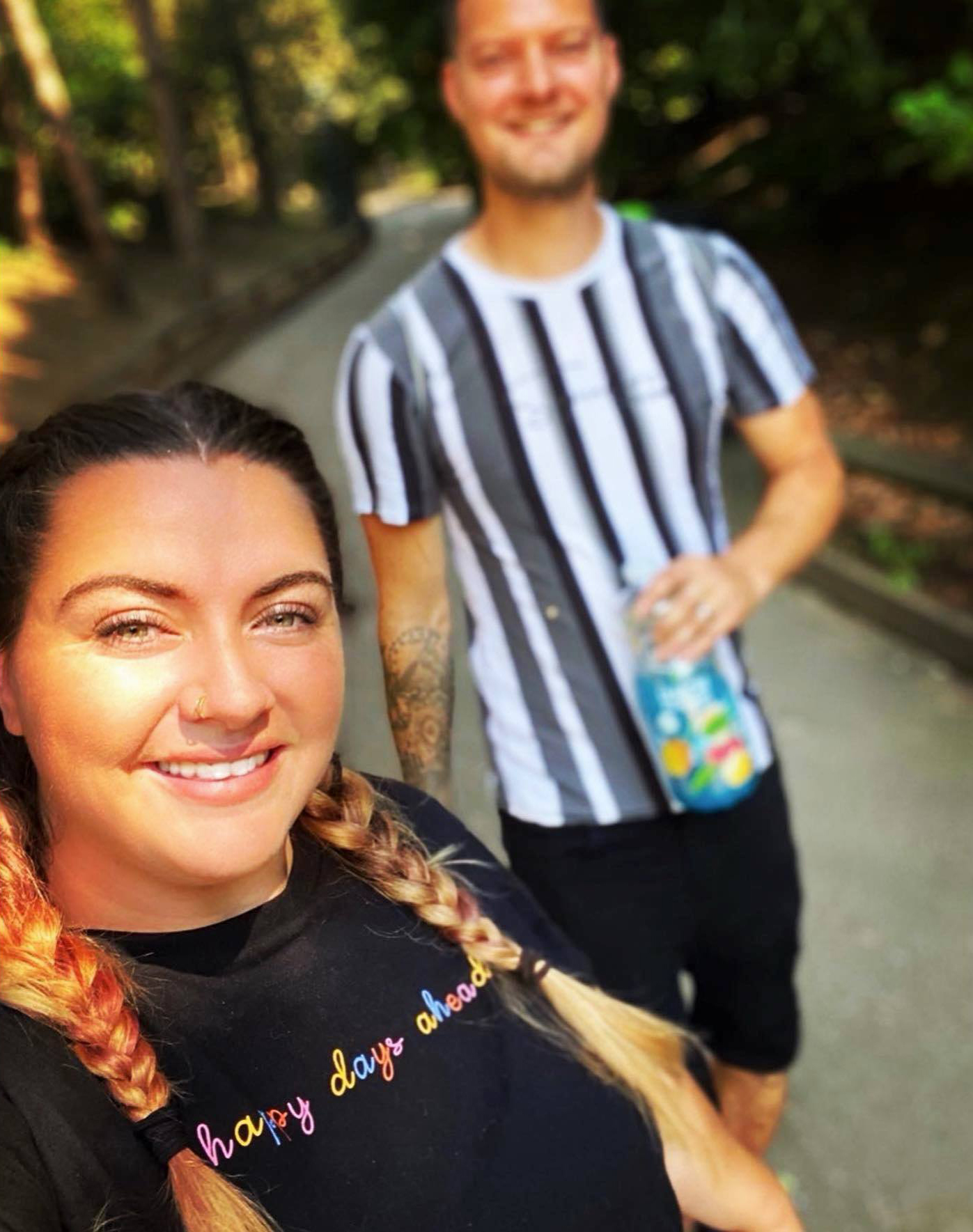 Plus, I was a homeless mum of two after leaving my abusive husband now I own a £375k house.

Meanwhile, a bloke who offered to do housework for the first time breaks his leg hoovering the stairs.