LOSING a pet can be heartbreaking and leave a hole that can't easily be filled.

Wendy Andrew, 45, a dog walker and pet bereavement counsellor from Glasgow, helps those finding it hard to cope with the loss. 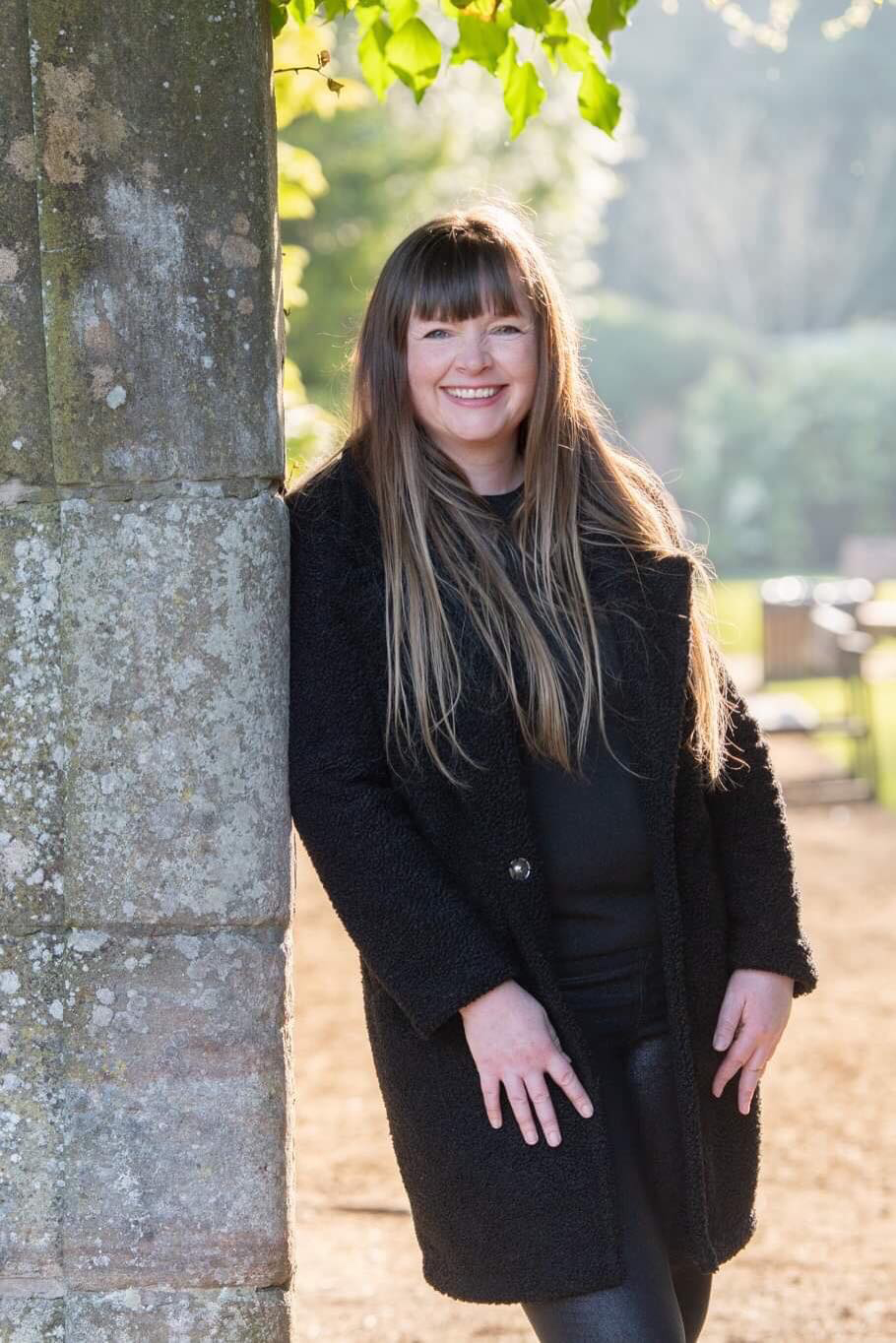 Here, Wendy tells how she helps pet owners struggling with the death of a pet…

Sobbing into my mum’s arms, I was completely devastated.

I was seven years old and my beloved Labrador-collie cross Mandy had just died, and her death left a gaping void in my life.

Growing up, I was surrounded by pets. My parents, Fiona, now 76, and Ronnie, 77, were Kennel Club registered labrador breeders and we could never part with all the puppies, so my childhood was like 101 Dalmatians. 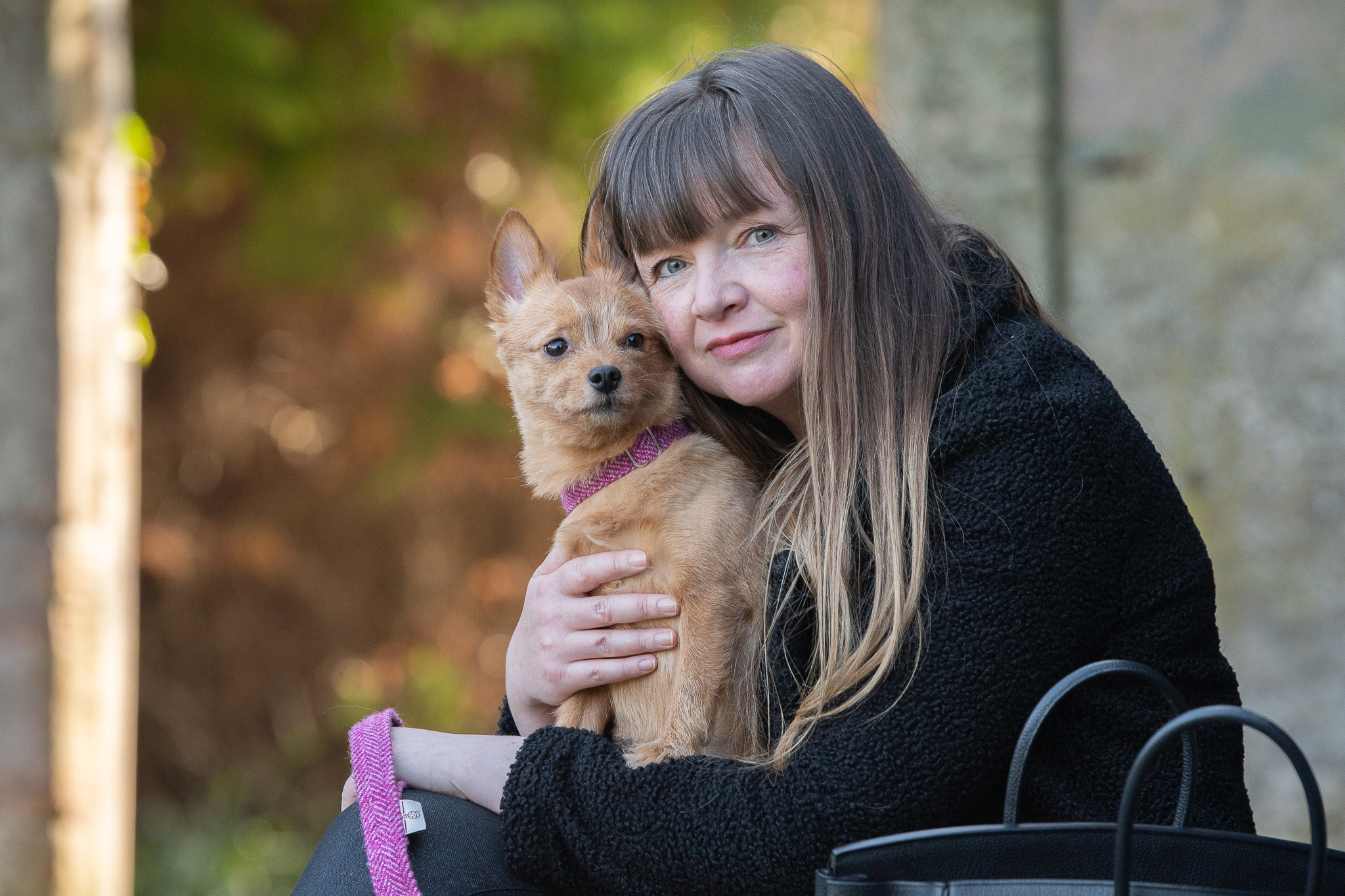 I also had a handsome pony called Buster, and loved all my pets as if they were humans.

Over the years, I had many dogs myself, and in 2017, I rehomed Pixie, a pomeranian-chihuahua cross.

I immediately fell in love with her sassy attitude, and she became a wonderful companion to me.

Around that time, I quit my public sector job to become a dog walker, which I’d always dreamed of doing.

I’d been running my dog-walking business for two years when a client’s dog swallowed some ibuprofen tablets.

Luckily, the dog survived, but I was struck by how devastated my client was, and I wanted to know how to help them, which was when I had the idea of becoming a pet bereavement counsellor.

I knew just how devastating the loss of a pet can be, as I’d been through it many times myself. 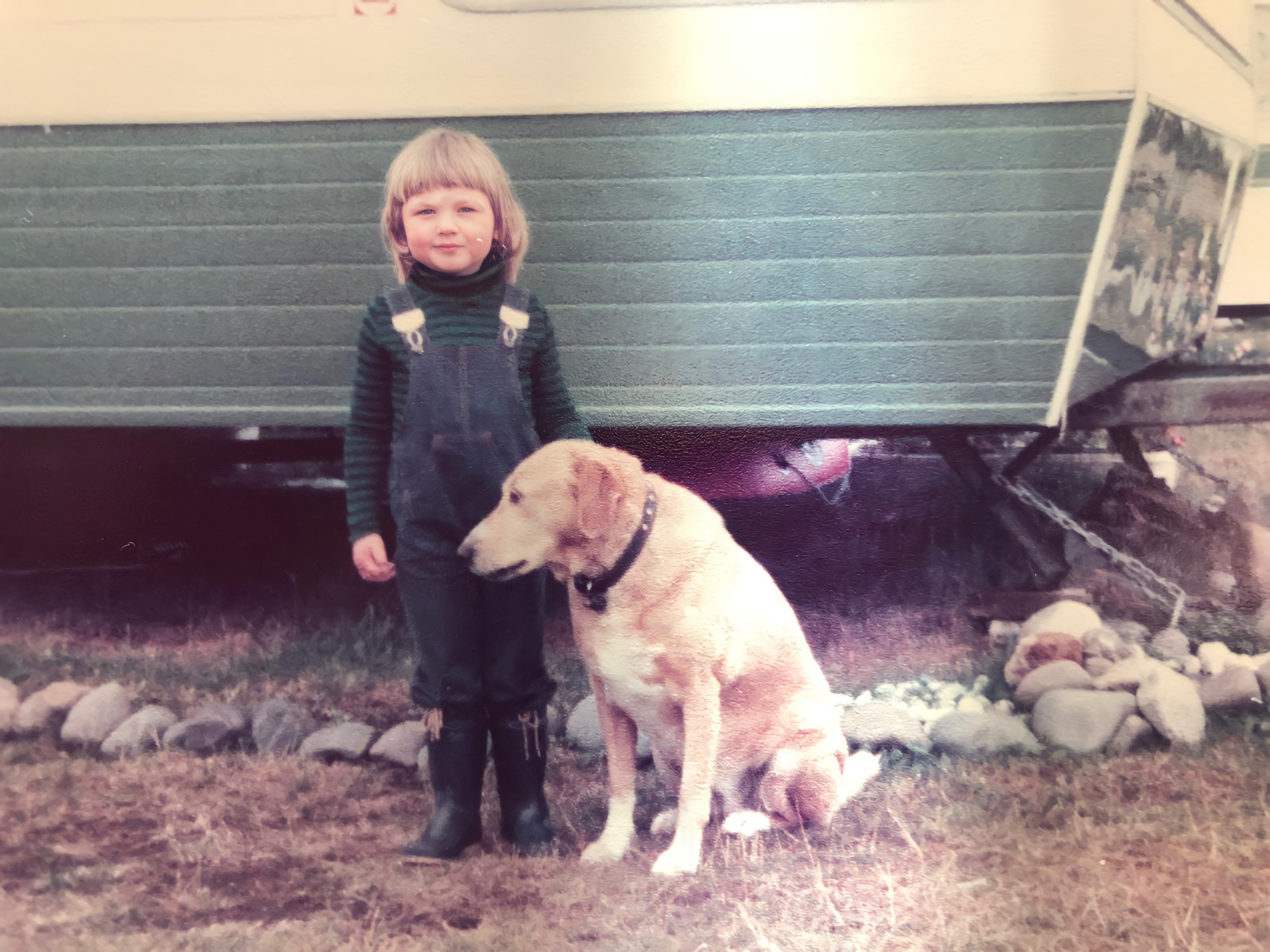 I decided to look into training, finding an online distance-learning course in pet bereavement counselling, which cost £295 and took six months to complete.

Among other things, the training covered the grief process, how to be a good listener and how best to support clients.

I learned that people are often embarrassed or ashamed to seek support following the loss of their beloved animals and sometimes face comments such as: “It’s just a dog”, or: “You can get another cat”, which leaves them feeling like they’re unsupported and overreacting.

I completed the course in August 2019 and set up my pet bereavement counselling business in the weeks that followed, promoting it through Facebook and by emailing vets around the country, as well as word-of-mouth. 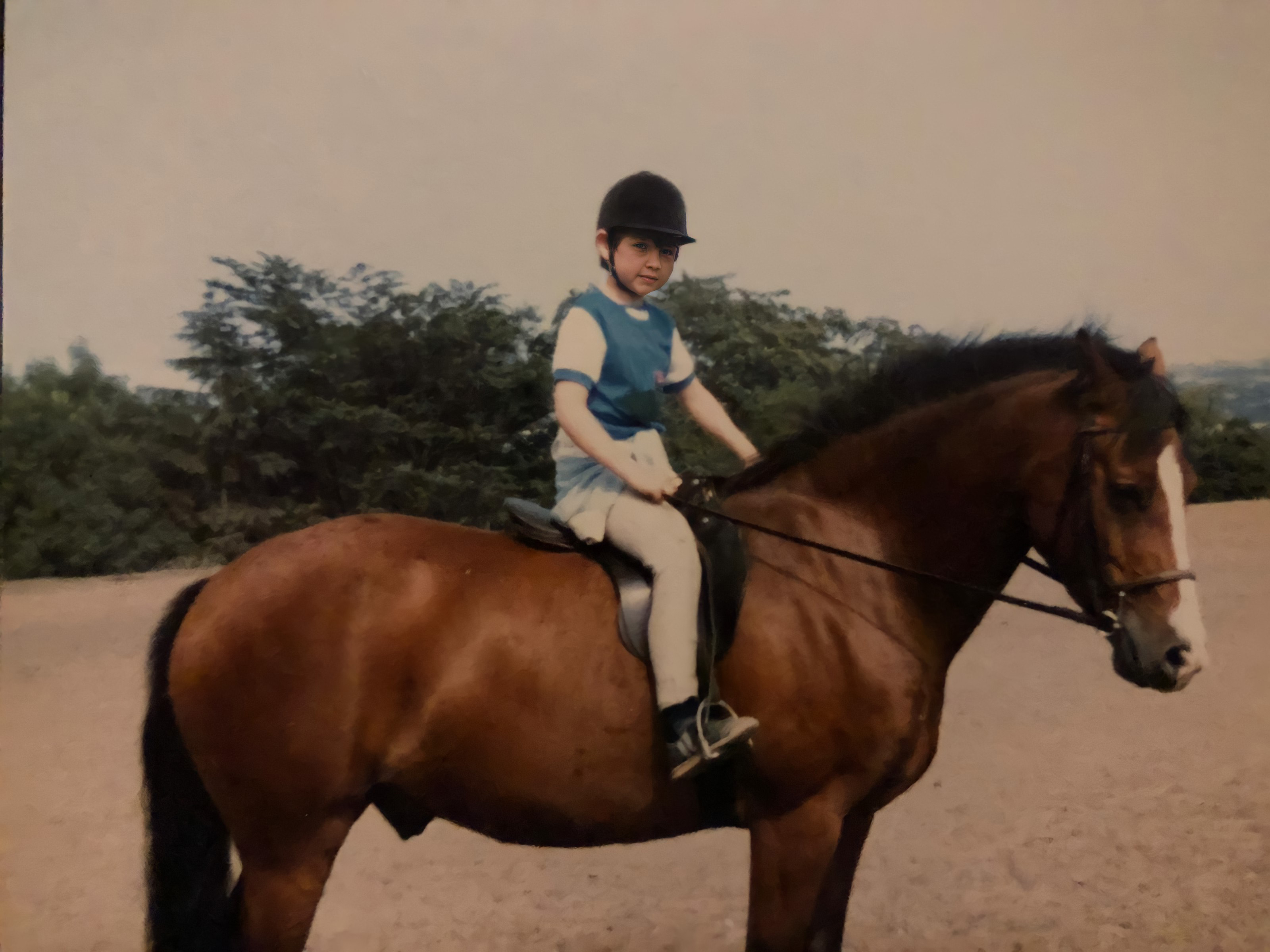 One of my first clients was a lady very distressed about the death of her eight-year-old dog.

A couple of months after our sessions together, I was over the moon when she sent me a photo of her new puppy – I felt so proud that I’d helped her deal with her dog’s death and feel ready for a new pet.

Another man was left bereft after his much-loved 12-year-old dog died, and we worked together for three months.

He told me how helpful he’d found it to be listened to, which made me feel so proud. 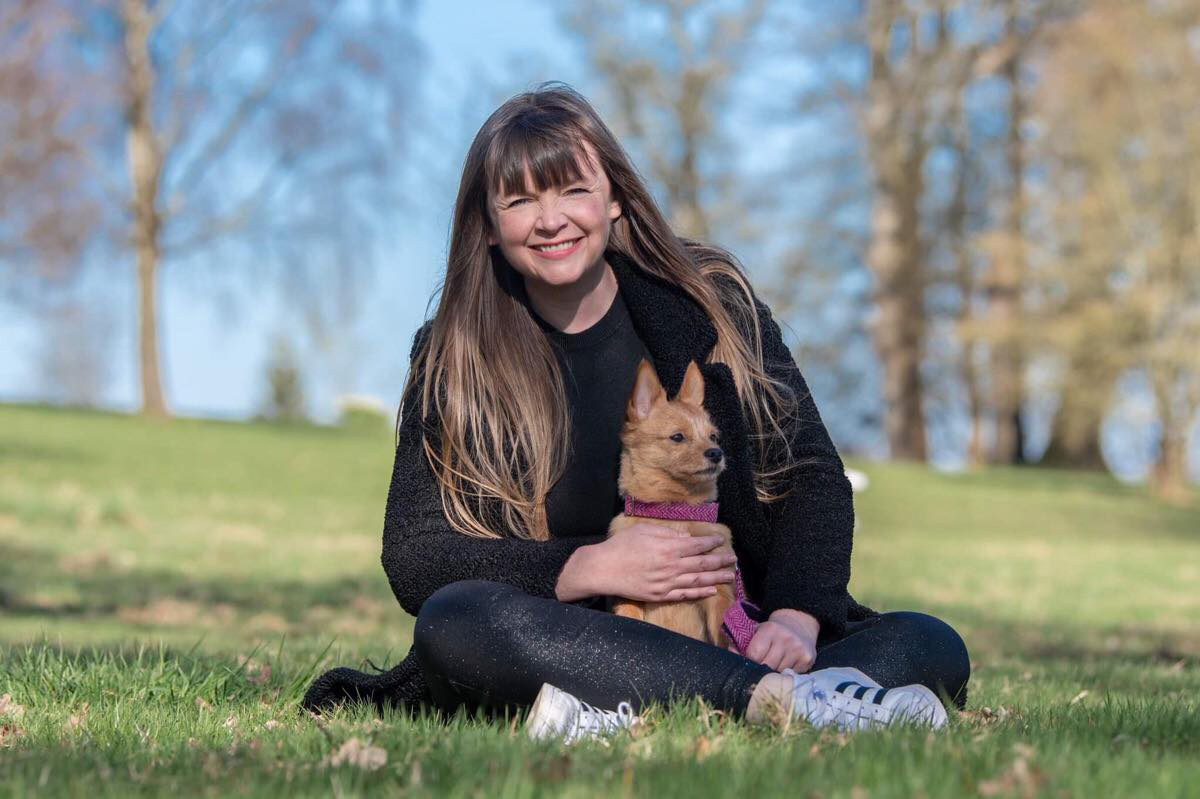 I also began working with clients who had to rehome their pet because they were moving away or because of a relationship breakdown, which can involve a huge amount of guilt.

I help them to understand that rehoming a pet is ultimately done for the benefit of both the animal and the people involved.

Of course, the grief can be just as acute when someone has their pet stolen – I’ve worked with people in this situation and it’s especially hard because there’s no closure.

When the pandemic hit, I had to move my sessions online.

But I was conscious of people’s finances with so many workers on furlough or losing their jobs, so I wrote my book, How To Recover From Pet Loss, as a low-cost alternative to counselling. 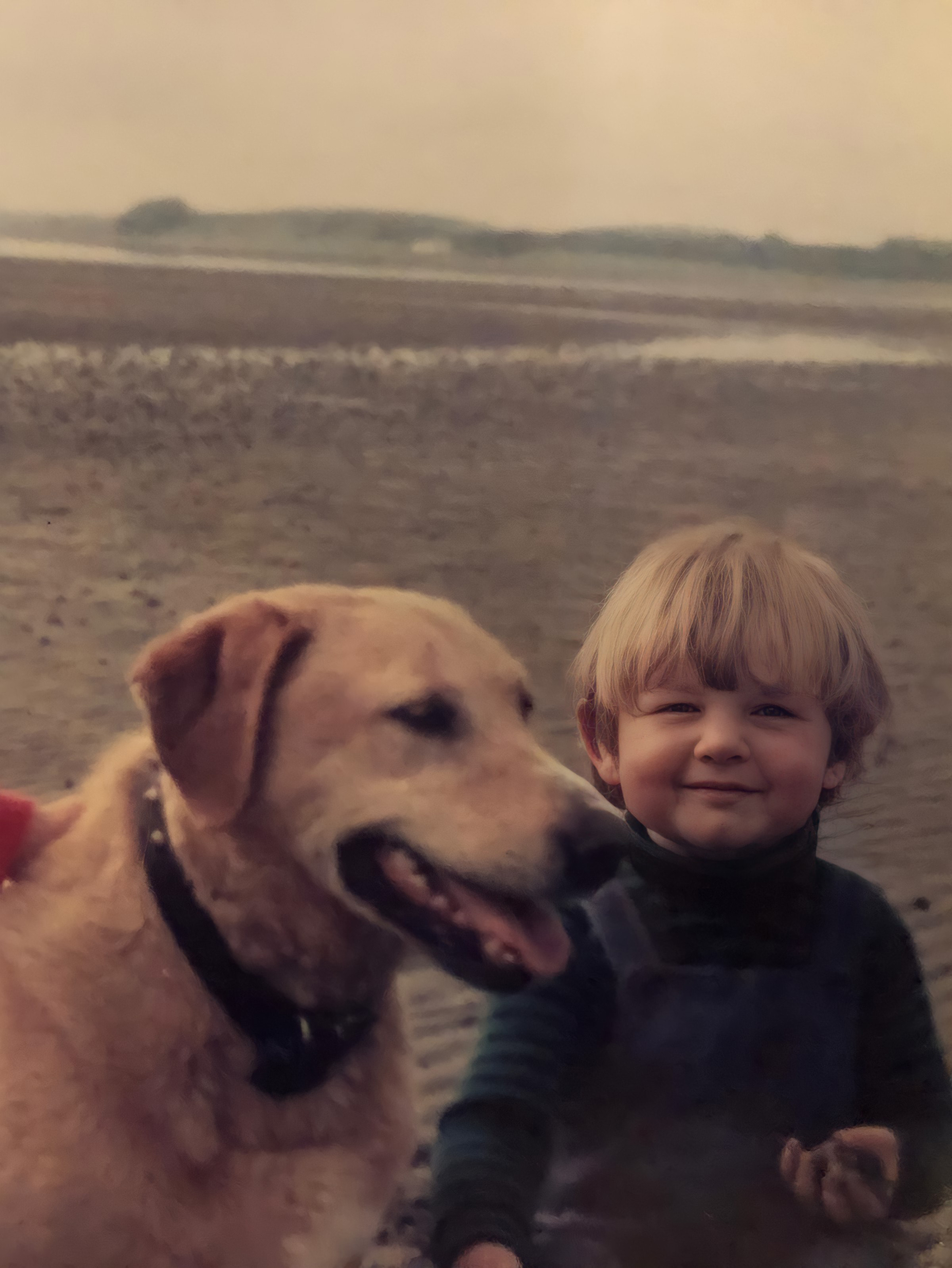 After reading it, an elderly man got in touch and told me how helpful he’d found the book when his dog had been diagnosed with terminal cancer, which was lovely to hear.

Some people don’t understand what I do, but over the last two years, I’ve helped hundreds of animal owners come to terms with their grief.

I remember feeling appalled after reading an article in 2019 about an 18-year-old woman who was fired from her job because she was too grief-stricken to work a shift following the death of her 14-year-old family dog.

So I’m currently working hard to get pet loss recognised as an official form of bereavement at work.

My aim is to get my clients to the stage when they might consider opening their hearts to a new pet.

Animals are such important parts of our lives, and they deserve recognition in their deaths.

Don’t ever let anyone tell you that “it was just a pet.”

We shared how dog and cat owners are ‘less likely to be stressed out during lockdown’.

And these are the stories of five inspirational pooches who were given second chances and happy endings.