A PLAYBOY model has revealed the chilling death threats she gets on social media.

Jenna Bentley, who's graced the cover of the lads' mag and now makes cash through OnlyFans, says she's targeted because of fake Instagram accounts in her name. 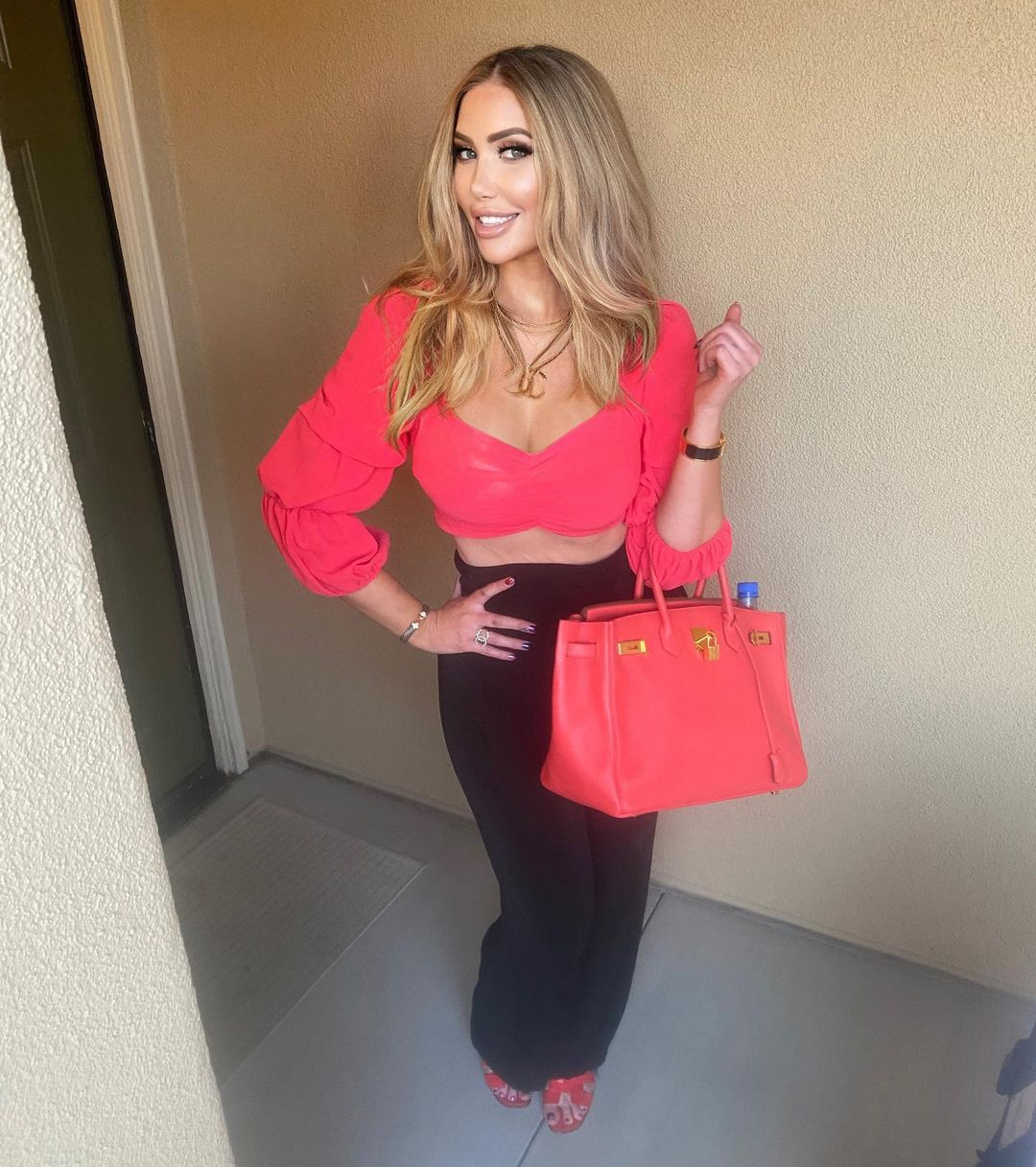 The model, from LA, says the vile messages make her fear for her life and claims they're linked to fake profiles scamming people out of money.

“Being told by strangers on the internet that they want me to die, that they’re going to come and kill me or telling me to kill myself – it’s really scary," Jenna says.

"I don’t feel safe. Normally I never even look at DMs, I block and ignore, but when my verified Instagram account was deleted in December 2020, the abuse really went up.

“After that was shut down too in February 2021, the death threats began and I discovered there were dozens of fake accounts pretending to be me.”

Jenna claims these profiles are scamming people out of money – leading to abuse from those who think she is responsible.

She says: “This one guy kept going and going and I just thought he was a fan trying to get my attention so I ignored him, but then he contacted me on my OnlyFans page and said he had sent me money.

“I was really confused, so he sent me screenshots of a conversation he’d had with a fake Instagram account pretending to be me.

"He said that he had sent me money for photographs through PayPal but he hadn’t received them and called me all these horrible names saying I’d scammed him.

"I'm running a business, all my payments go through OnlyFans. He was angry that he'd been duped but said that I should pay him.

"It's just relentless, I get so many messages a day from guys telling me they've sent me money for photos that I haven't delivered on." 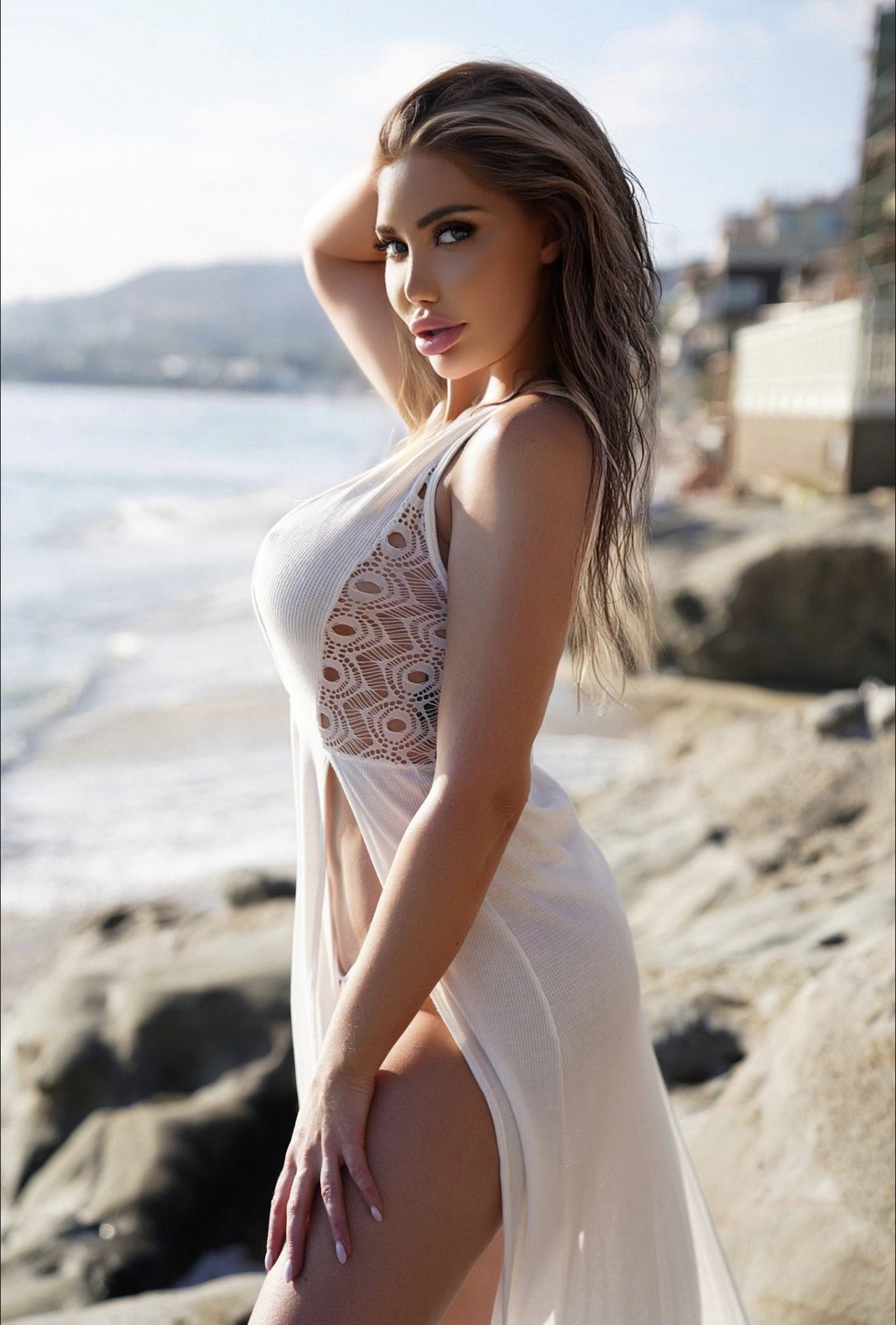 Jenna says she believes the abuse would stop if she could get her verified account back and has "begged" Instagram for help.

In response to her claims, Instagram told Jam Press: "The account in question has been taken down for breaking our rules.

"Instagram is a global platform for people of all ages and we have rules around nudity and sexual solicitation to ensure content is appropriate for everyone.

"We allow sex positive content and discussion but we do not allow content that facilitates or coordinates sexual encounters between adults. 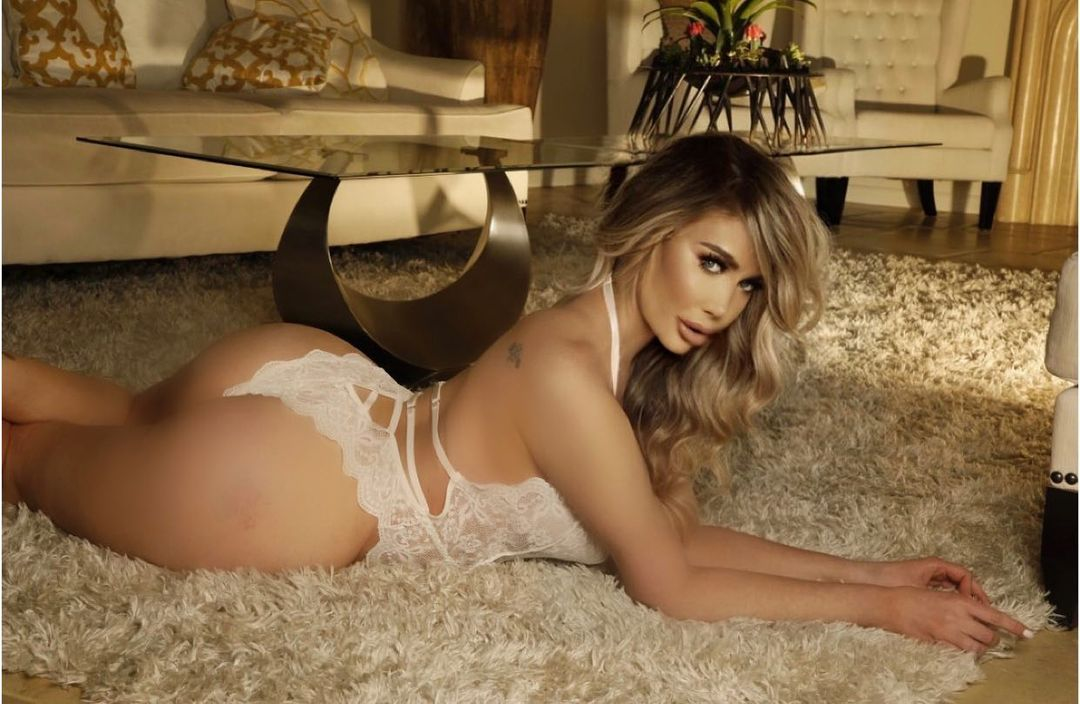 Instagram added they have deleted the fake accounts which were brought to their attention, although they have left up some fan accounts.

The spokesman says: "If someone believes they have spotted content or an account they believe to be fake, they can report it using our in-app tools.

"We have a trained team of reviewers who check these reports 24/7 and move quickly to remove content or accounts which violate our guidelines.

"Regardless of the outcome, we will send them a notification to let them know the decision we made."