A WOMAN has revealed how she exposed her husband's double life after she found pictures of his second wedding and secret wife plastered all over Facebook.

Yve Gibney, 60, from Birmingham, met her ex-husband Maurice in a nightclub in Lagos, Nigeria and the pair married after a whirlwind three-month romance in the late 1990s. 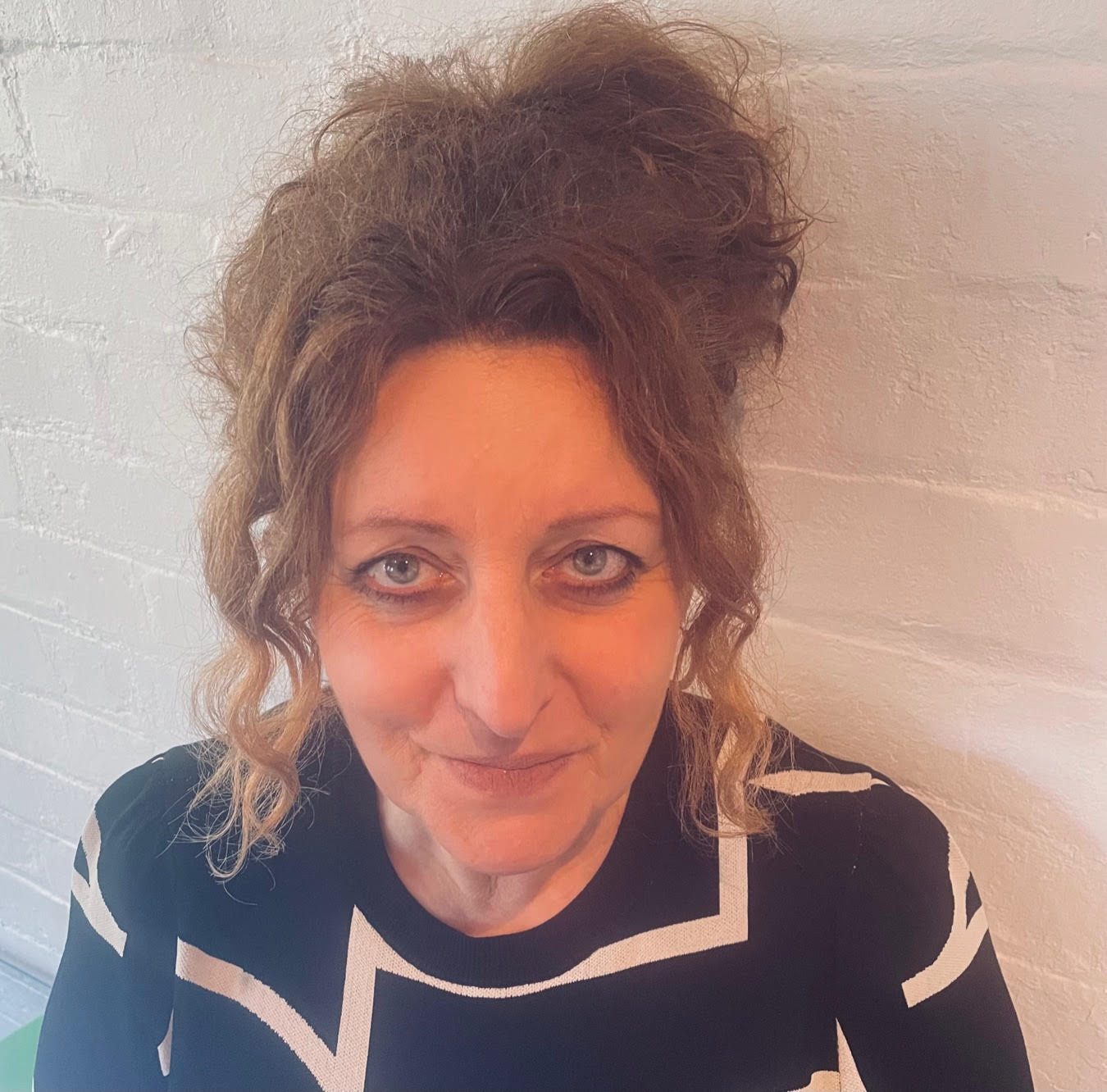 But the pair's 17-year marriage was unconventional from the start.

Speaking to Birmingham Live, Yve explained how her husband would be away for months on end in the Middle East where he worked in the oil industry.

Although the couple originally lived out there together, Yve moved to the Wirral where she raised their now 22-year-old son.

She explained: "With hindsight, for us to have lived apart we had to have a tremendous amount of trust. It wasn’t the traditional marriage, but for us, it worked. I trusted him and loved him unconditionally and I felt that he loved me back in the same way." 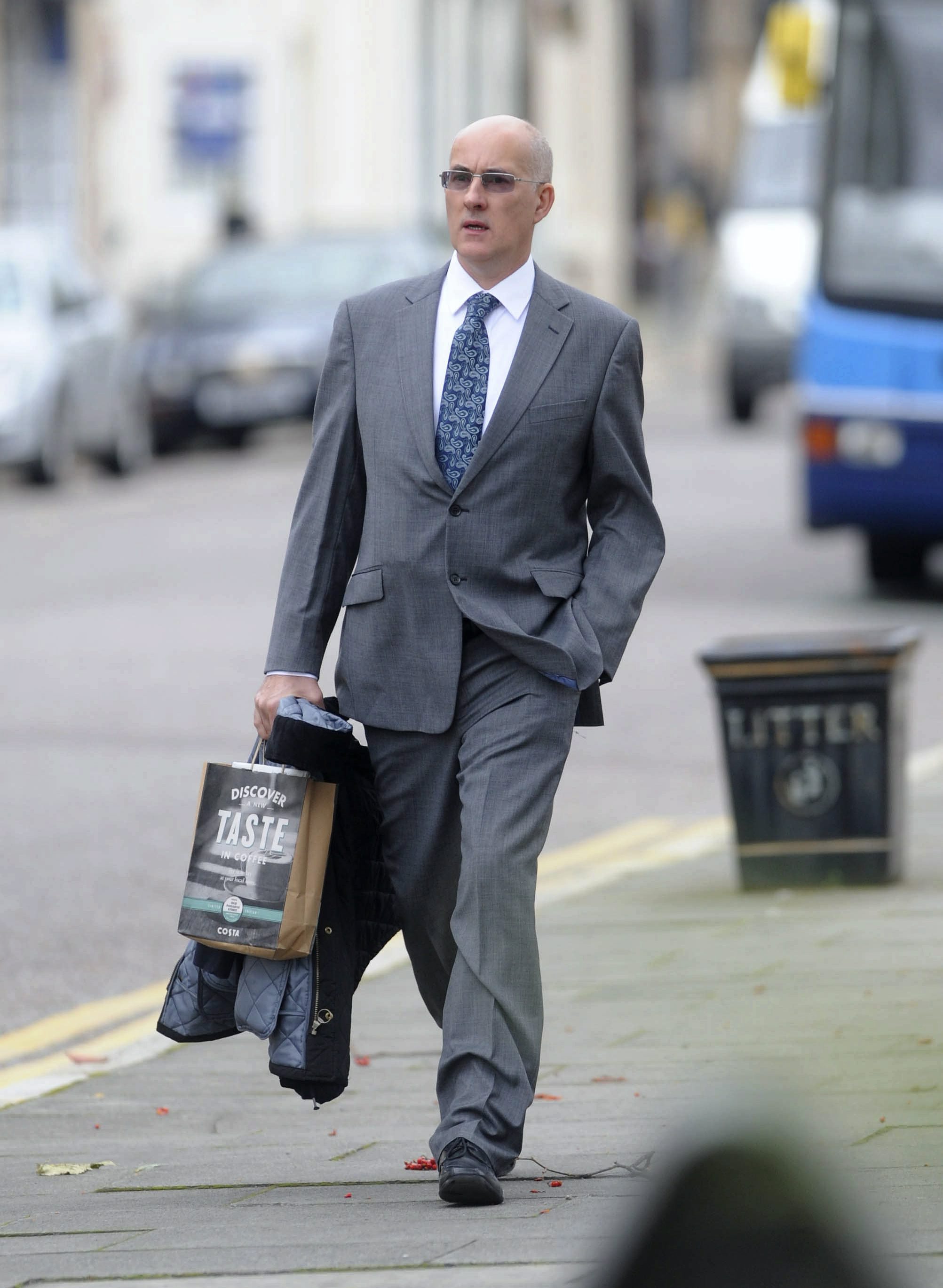 In the final years of their marriage, Yve – who has written a book about her husband's infidelity called Face Of A Bigamist – noticed that his trips back to the UK were becoming shorter and less frequent.

But while Yve put this down to work pressure at the time, she later discovered that he had started seeing another woman.

Maurice met Stourbridge-based Suzanne Prudhoe while she was on holiday in Oman in September 2011.

In March 2013, the pair married in a lavish £45k ceremony in Oman which was attended by members of Maurice's family who were still friends with Yve on Facebook. 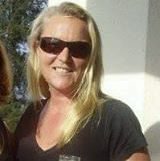 Although Maurice and Yve had separated two months prior to his second wedding, the couple were still legally married – and the Facebook photos of the lavish wedding were the first she heard of his new relationship.

She said: "I was looking at some of his family’s Facebook pages and I saw his sister wearing a fascinator (wedding hat) and his other sister all dressed up in wedding attire.

“I had this bizarre gut feeling that my husband had married someone else, but my friend said, ‘don’t be ridiculous'. But I couldn’t shake that feeling."

Speaking to This Morning in 2019, Yve said: "I found out on Facebook. Her page came up and her picture was her on her wedding day, marrying my husband.

I found out on Facebook. Her page came up and her picture was her on her wedding day, marrying my husband.

"I knew it was him, but I couldn’t believe it was him. I rang my friend and said 'I can't believe what i'm seeing'. She went on and said, 'Don't look'. She went on the photographers website and here's his mother walking him down the aisle."

What's more, Yve claims Maurice kept up the pretence that he was in the Middle East when he was actually 100 miles away in Stourbridge.

After tracing his IP address, Yve discovered that he had registered a car at an address in Worcestershire.

She then searched the names of the people living at there and found the name of Maurice's new brother-in-law on LinkedIn. 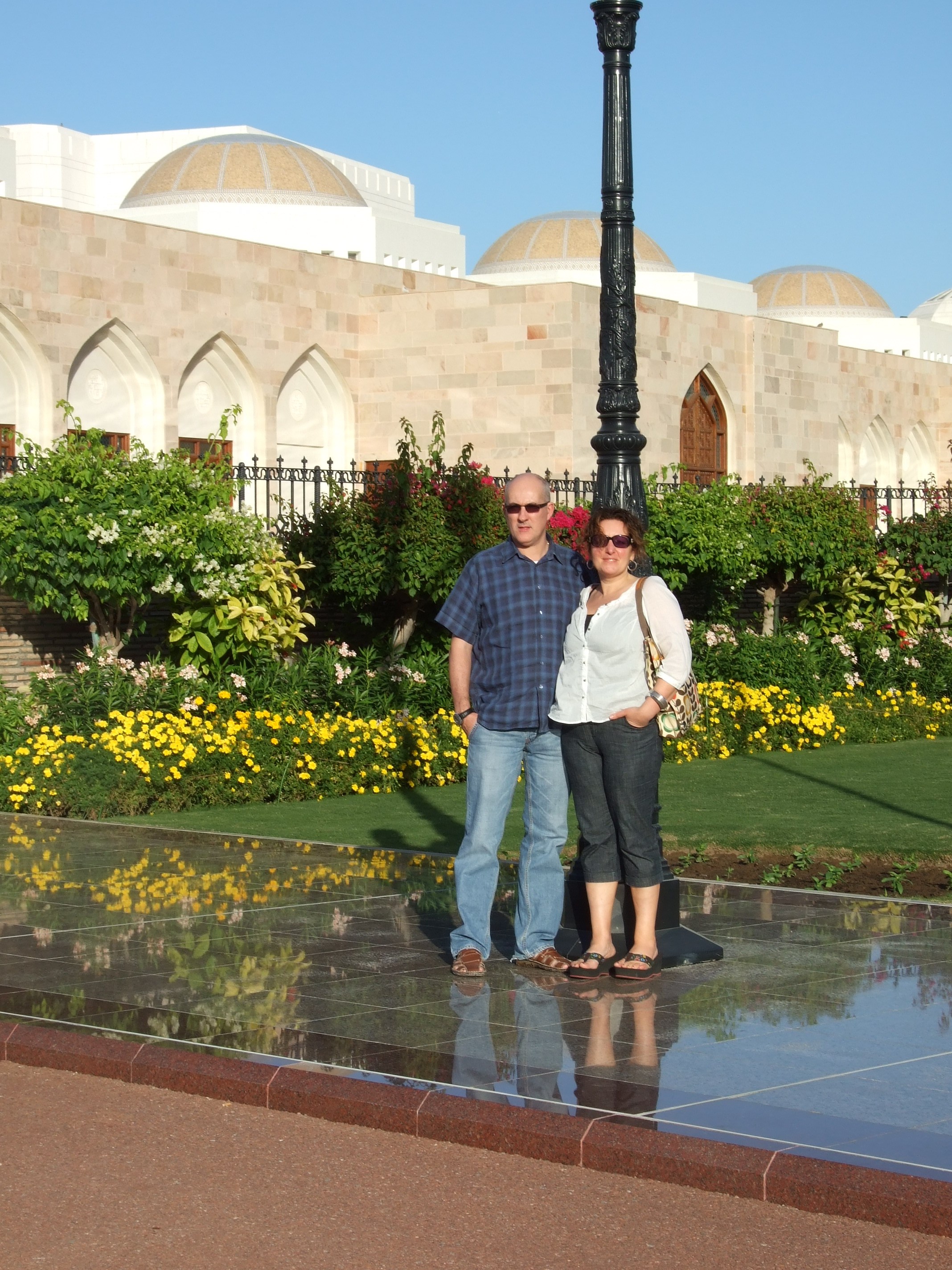 She added: "He was a partner in a gas and oil construction company which had offices in Birmingham and Oman which was the field my husband worked, so I assumed they were friends and he had gone there to recover while he was depressed.

"I rang the family in Stourbridge and made up a story about the car hire. In the conversation he said to me, ‘Maurice is my brother-in-law’. It didn’t make sense. He then said, ‘when Maurice comes back to England he always stays with us."

Unsurprisingly, Maurice's new family hadn't been informed that he was still married to his first wife – and Yve claims he told him they'd been divorced for years.

In 2014, Maurice received a suspended six month sentence for bigamy – he is still married to his second wife Suzanne Prudhoe.

For more relationship stories, this scorned woman discovered her boyfriend’s cheating and then redecorates his room with all the text messages.

And this bloke who was accidentally invited to hen do group chat was praised for his hilarious response.

Plus this scorned woman got revenge on her cheating Tinder match by inviting HIS WIFE to their date.