CHRISTINE McGuinness revealed her heartache last September after a parent complained about her autistic children being “noisy” while at a play centre – and she's not alone. 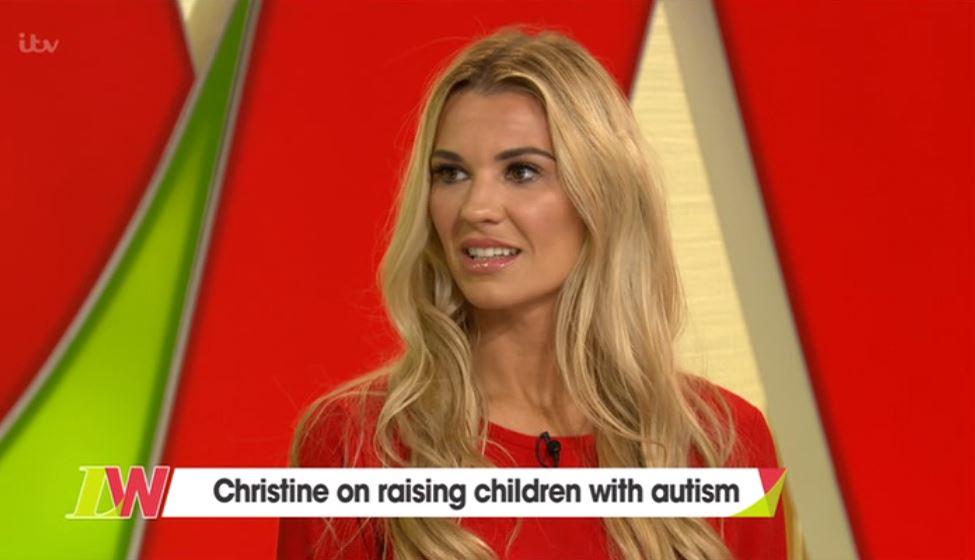 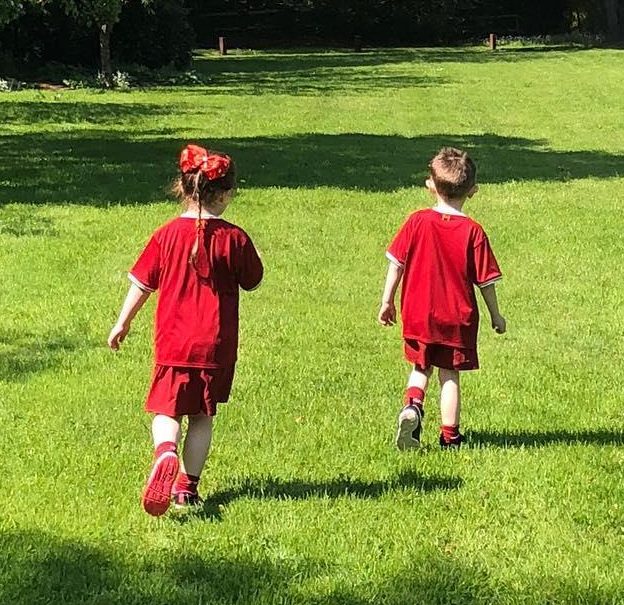 Here, Natasha shares her experiences of what it’s like to be endlessly judged because your child is autistic…

As I watch four-year-old Lexi splashing in the swimming pool I’m on tenterhooks.

I know she’s having a lovely time because she’s starting to shriek. However, I realise that if she gets too excited she will get louder and more shrill.

I go over to her and gently whisper in her ear to calm down and to use her quiet voice, but not before I see an older woman glaring at us both. 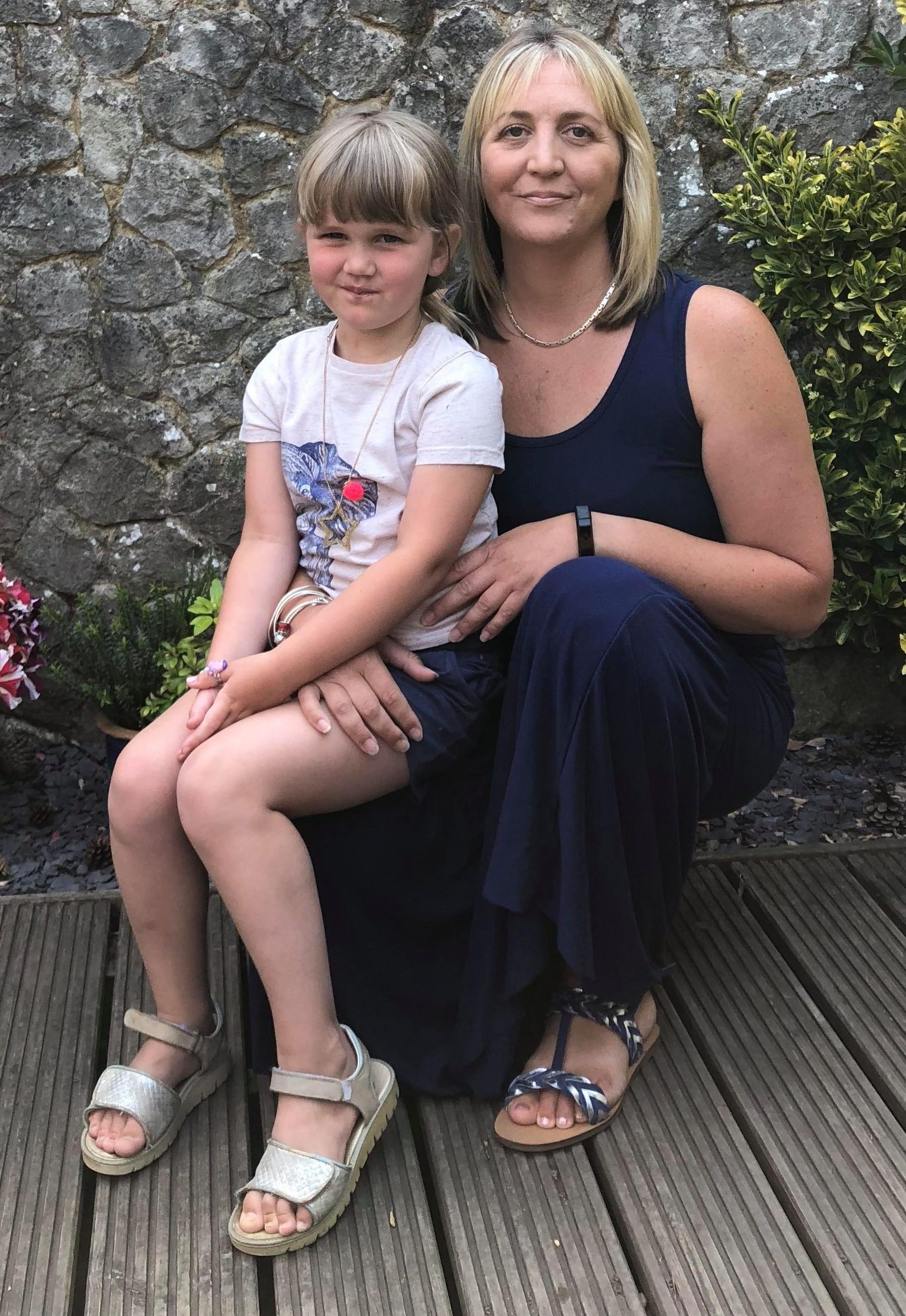 It’s just one example of the daily judgement that Lexi, who has a diagnosis of high functioning autism, experiences very day.

However, one thing I’ve learnt over the last four years is that when you have a child with the condition, you develop a very thick skin.

Every day is a challenge with Lexi, who’s just started school. Although she speaks, she is prone to screaming and squealing, particularly when everything is becoming too much for her, or she’s getting over excited. Like many autistic children, Lexi doesn’t have the same ability to control herself. 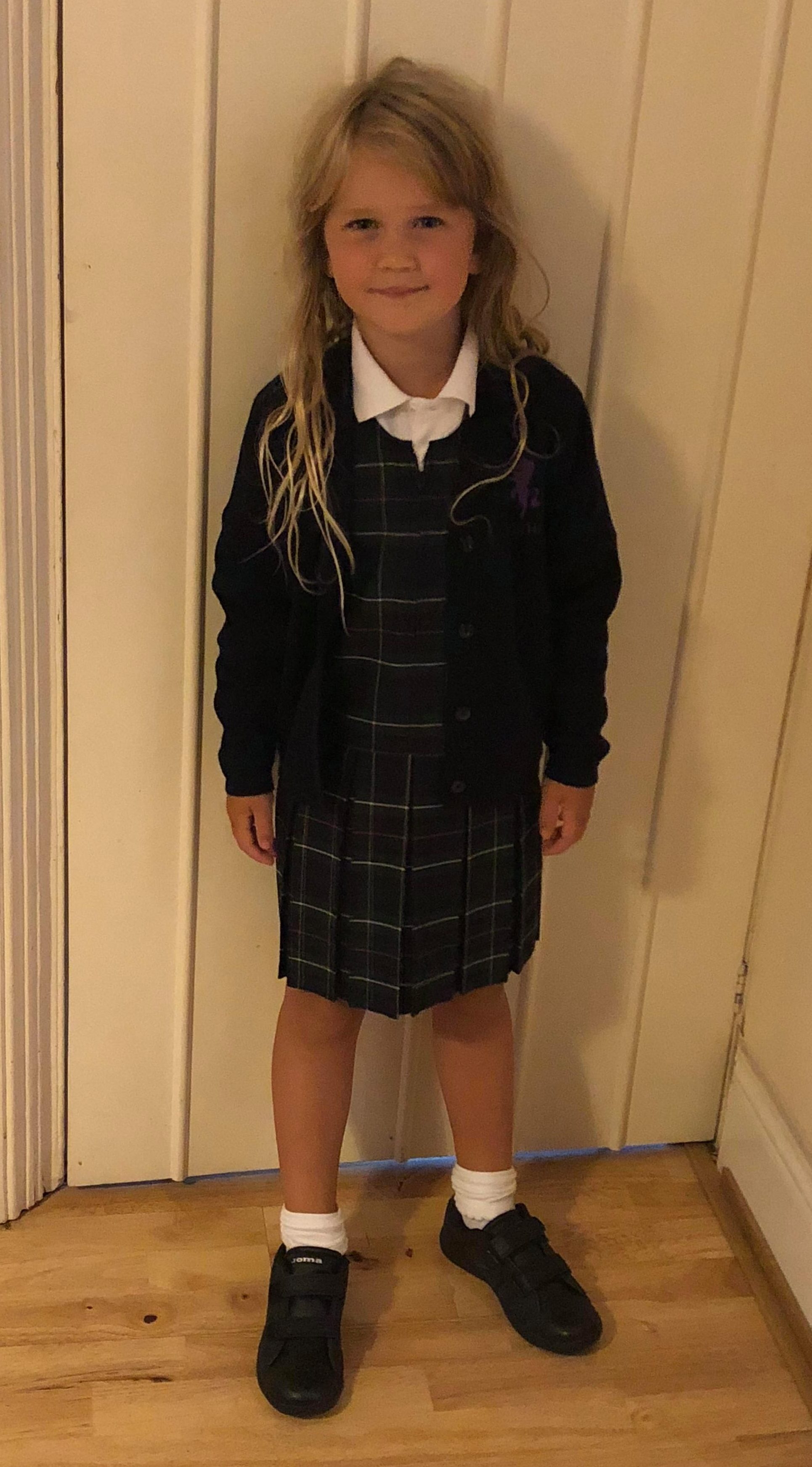 Her voice can be very loud and simply saying "be quiet" doesn’t make a difference.

I have to think really carefully before I take my daughter anywhere. She’s incredibly controlling, doesn’t cope well with surprises and her mood can switch from calm and happy to shouting and crying in the blink of an eye.

Although I’m starting to realise what her triggers are now – me parking in the "wrong’ space", not understanding what she’s saying, or touching her hair – there are other times when she catches me out.

Her meltdowns are spectacular. She’s run off in the supermarket into the road. I've chased her around countless car parks, she's jumped out of a moving car. I’ve lost count of the amount of places I’ve had to leave with her screaming in my arms – and usually hitting, biting and scratching me at the same time.

There are many places I don’t attempt to take her; restaurants, the cinema, the train, museums and most adult-focused establishments.

But even more child-friendly places, such as the local park and soft play, have been met with derision and people staring.

I’ve seen people pointing and muttering under their breath about the noise and her general behaviour. 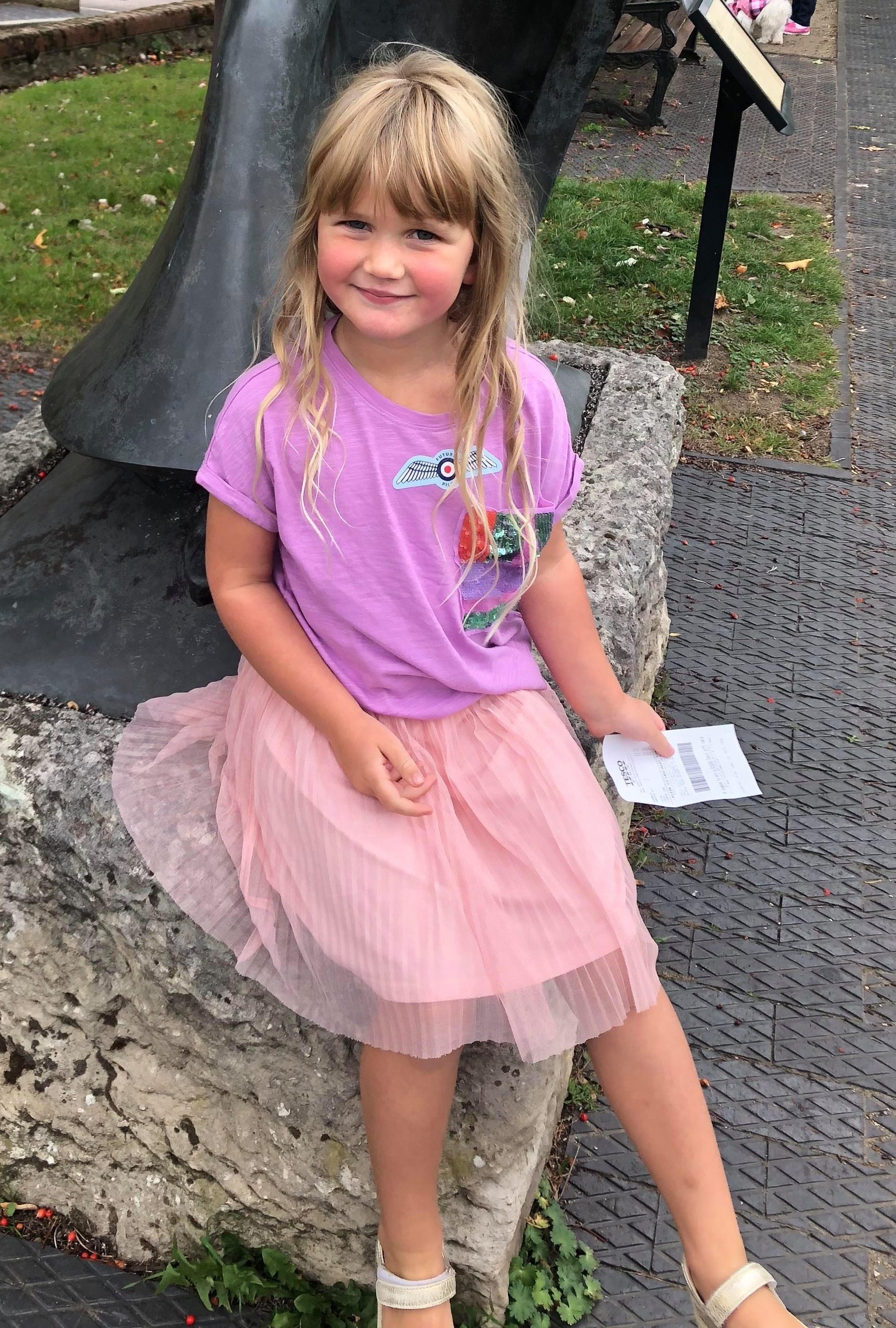 My husband, Paul even got into a row with another man who said, "God you really don’t want to hear that noise do you?" when we were at the beach and recently a family were rude because she was "laughing so loudly" on a bouncy castle.

In those situations you feel so vulnerable, but I don’t want to justify her behaviour constantly.

I wish I didn’t care about what other people think, but I do. I’ve realised that it’s easier if we avoid certain places. 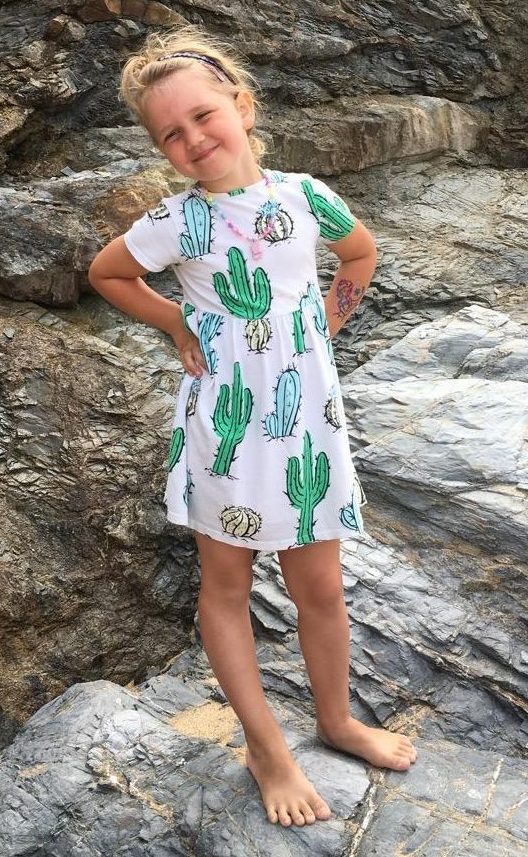 I do my best to make Lexi aware of others, and things are improving, but "controlling" any child isn't as easy as it sounds, and when that child is autistic, it's pretty much impossible.

She’s had lots of speech therapy, and the focus has been on social skills and communication, which will hopefully increase her awareness.

She also has occupational therapy which is designed to regulate her system. Both strategies have helped, but in times of stress, Lexi’s default setting will always be to scream, shout or have a meltdown.

I’ve developed coping strategies and I only take her to places such as soft play when they first open as they’re generally quieter. 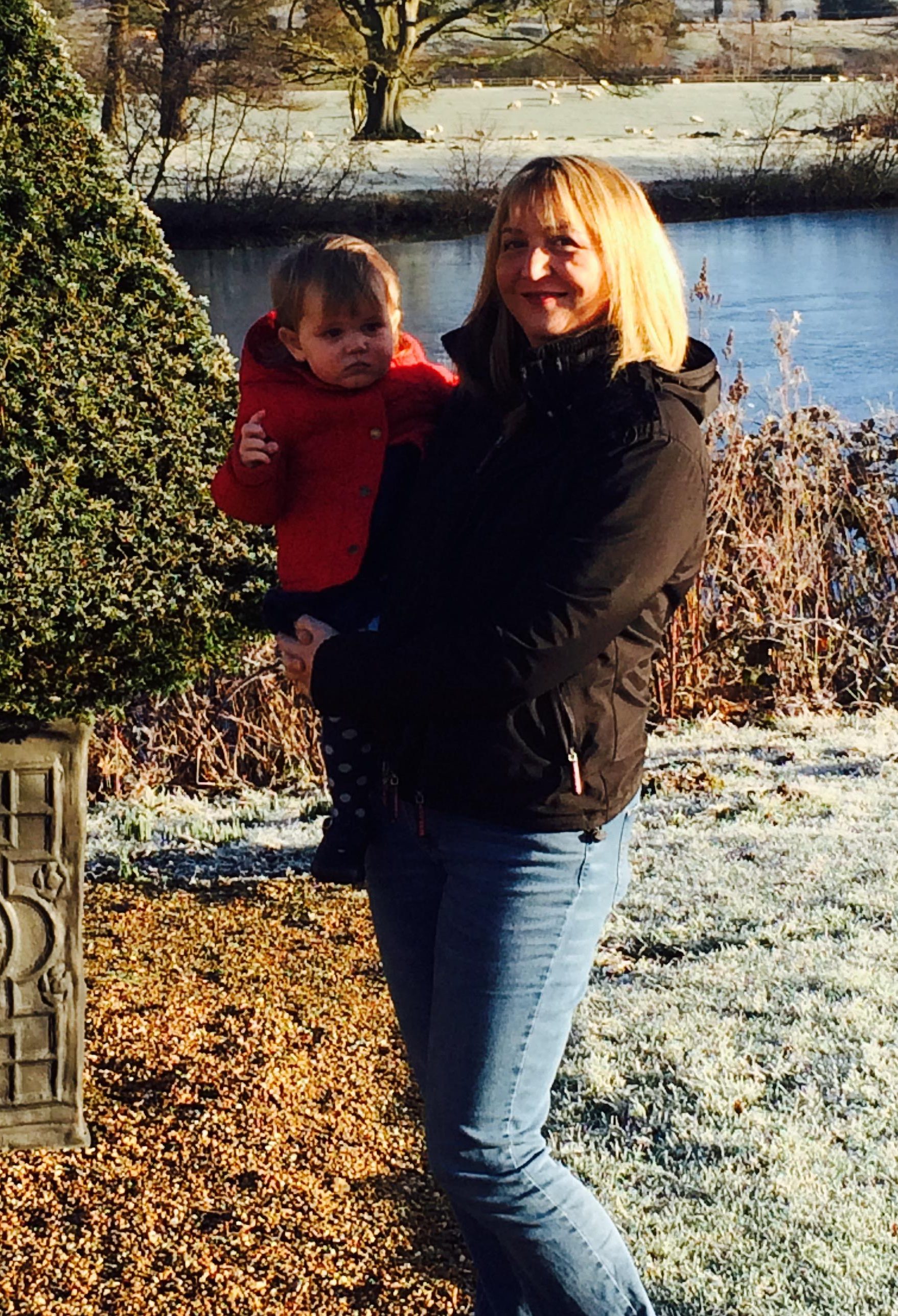 I plan every single second of our days to make sure that I get the best out of her. It means that our lives lack spontaneity.

The embarrassment that you feel as a parent is awful, and knowing that everybody is looking at you and blaming your parenting or thinking your child is horrible can be too much to bear at times.

I do understand that autism does something look like "naughty" behaviour, but it would be helpful if people would pause and think about what could be behind it. 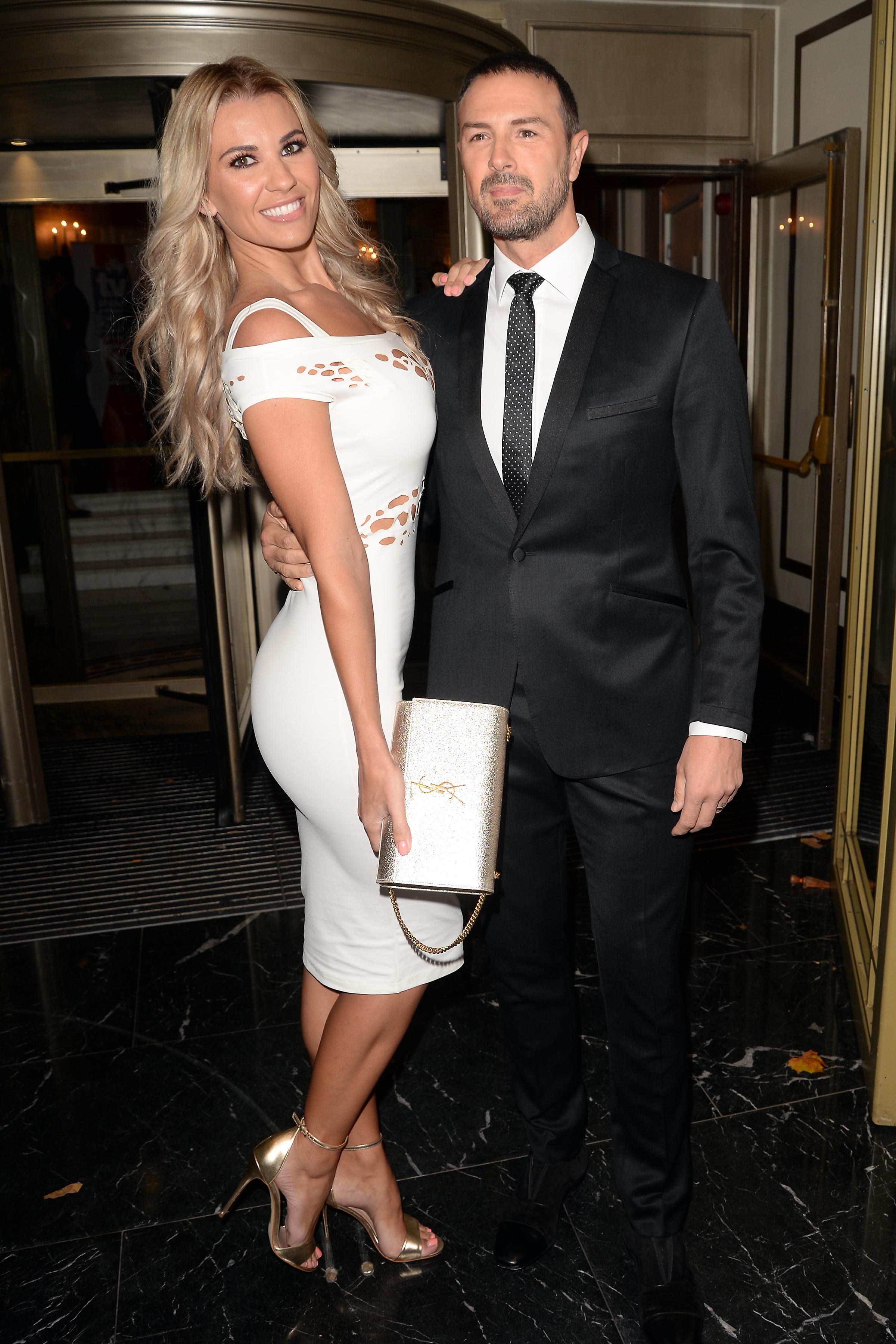 Autism spectrum disorder (ASD) is an incurable, lifelong developmental condition that affects how people perceive the world and interact with others.

It affects around one in 100 people in the UK and is three to four times more common in boys than in girls.

Many people with ASD find it hard to understand other people's feelings and emotions, and they may have difficulty holding conversations.

When they are young, their language development may take longer and they can struggle to use facial expressions, using gestures to communicate instead.

They may also find it hard to connect with other people and to hold eye contact with unfamiliar individuals.

High functioning autism is an informal term some people use to describe those on the autism spectrum disorder.

Think your child could have autism? This new two minute survey could detect it quicker than any other test.

In June we told how Robbie Williams fears he may have autism or Asperger’s syndrome.