WHEN it comes to dating, we'd all love to know what we do right and wrong and so one brave lady who was ghosted has asked an ex exactly that…

After going on two dates with a guy, TikTok content creator Danielle decided to take matters into her own hands. 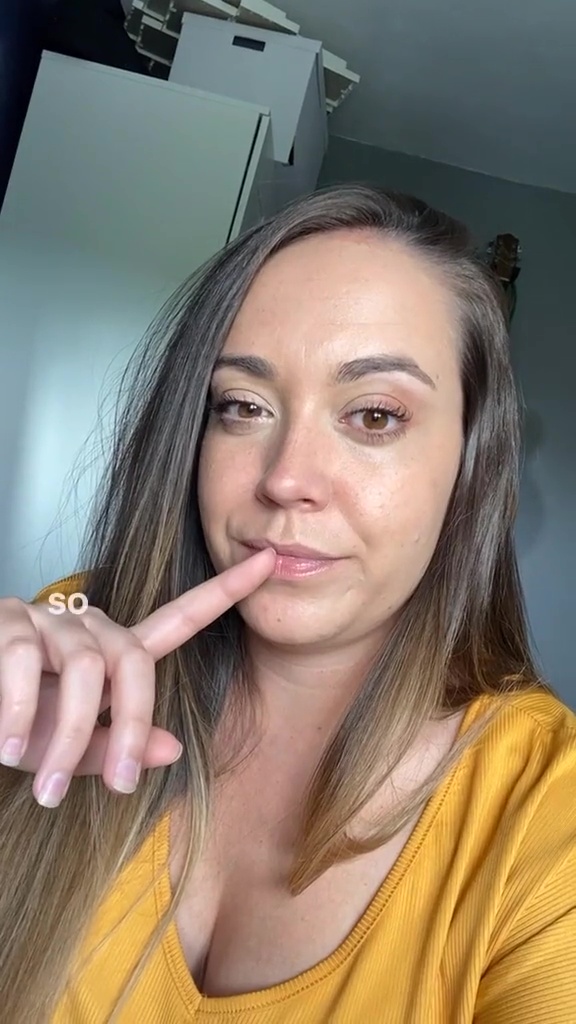 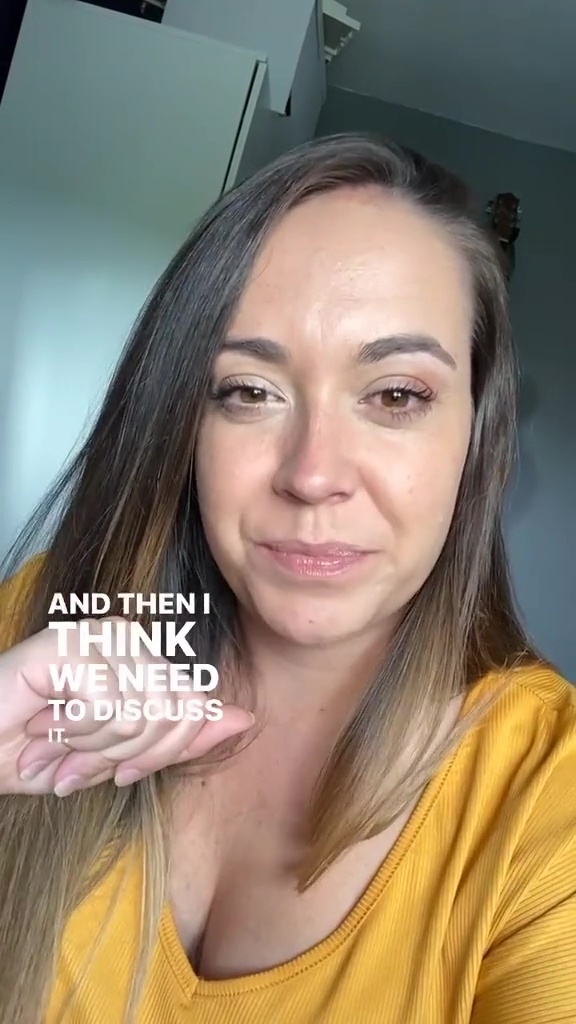 In a video on TikTok captioned ‘You can’t win them all!”, content creator Danielle, shared how she had asked for feedback from a man she had been on two dates with and had then ghosted her.

Shockingly, the man told Danielle that with so many options available he didn't want to be tied down.

The feedback was brutal, but as Danielle explained in her video, at least he was honest with her.

Addressing her followers, Danielle explained: “So I’m gonna show you a text from a conversation from a lad who I’ve seen previously and then I think we need to discuss it.”

She explained that: “The text came about because I wanted a little bit of feedback from him. We went on two dates and it just kinda fizzled out. So from his point of view I wanted to know why it fizzled out.”

I mean he was honest. I’ll give him that

The response Danielle got blew her mind.

She admitted: “I mean he was honest. I’ll give him that.” 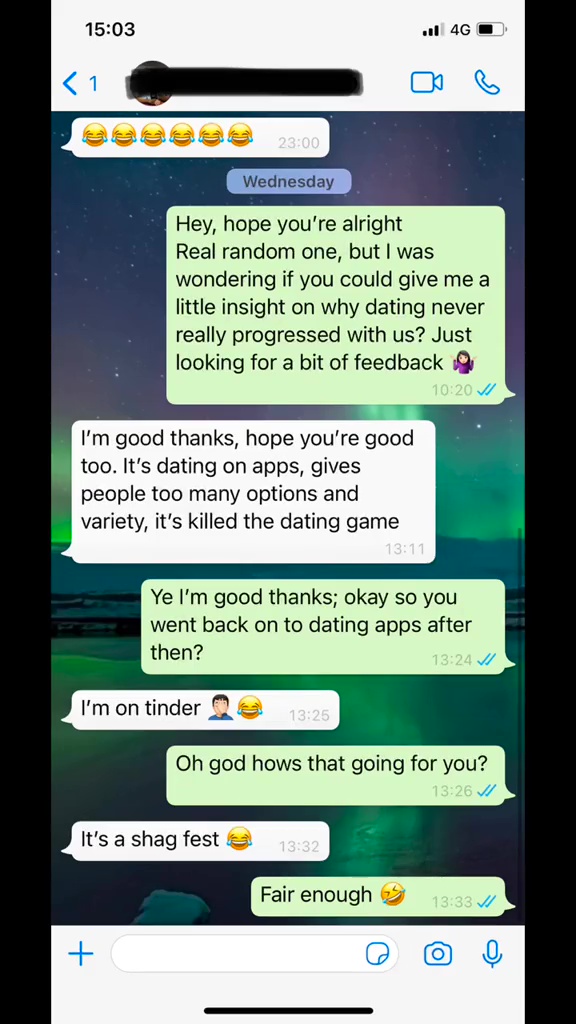 The 30-something content creator explained that: “It’s made me feel better because I think there’s nothing else I could have done”.

TikTok users had varying opinions on Danielle’s approach, with one user commenting: “asking for feedback is so strange…”.

While another user said: “I’m not braving enough to ask for feedback from the guy I’ve been seeing. My heart already hurts. I just want to be enough”.

After users commented asking what the benefit of sharing the video was, Danielle posted a follow-up video, where she explained: “The reason I posted that video yesterday was because I thought it would be nice for people to see one person’s perspective on dating.”

She continues: “Now I’m not saying that this is everyone’s perspective, but I do think that it is a lot of people at the moment perspective on dating.”

Danielle explained: “This isn’t for validation. This isn’t because I need someone to know that I am thinking about them or want to carry on conversations. This is so that I can take certain lessons from previous dates and try and better the next one for myself.” 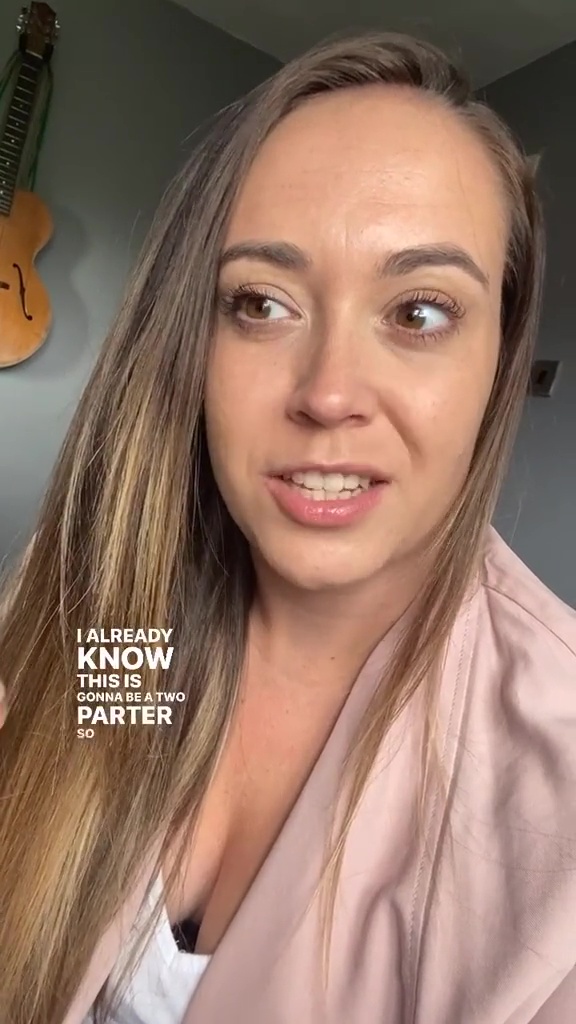 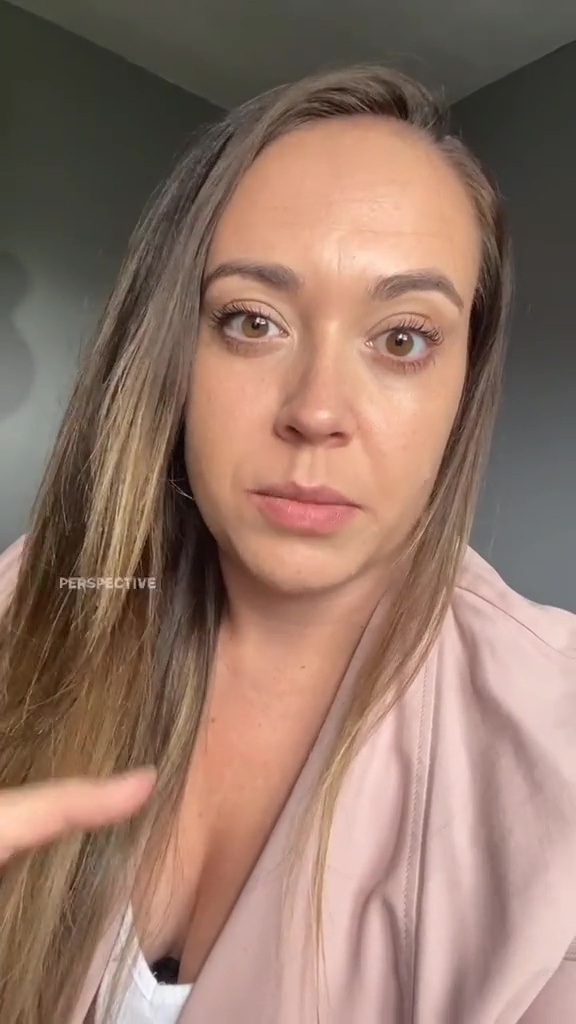 Elsewhere, NHS guidance that says pregnant mums should cook for their man has left one mum-to-be fuming.

Plus a relationships expert has revealed seven red flags that should never be ignored when dating.

And woman draws up 17-page contract for man she’s been dating for two weeks.