HAVE you ever accidentally eaten something you weren’t meant to?

Well, one woman has taken to TikTok to reveal that she mistakenly confused one of her AirPods for ibuprofen and accidentally swallowed it. 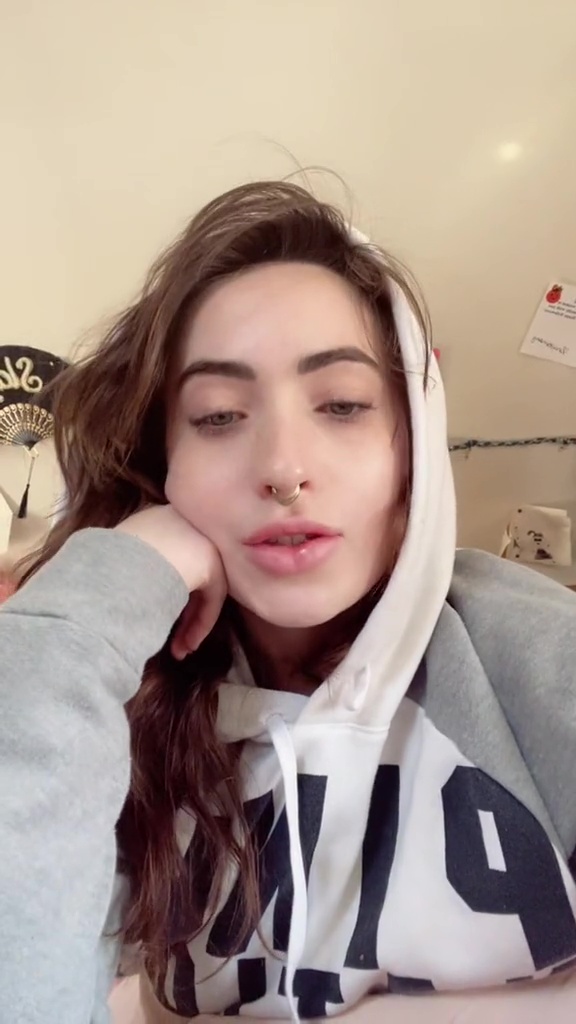 27-year-old Carli B from Boston has shared a variety of videos on TikTok of what happened and we are in shock.

Carli uploaded the initial video to TikTok with the caption “For educational purposes here’s what happened when I mixed up my AirPod and an ibuprofen. Here to share awareness.”

She explained: “When I mixed up my AirPod and ibuprofen.

“I was crawling into bed, I had an Ibuprofen 800 in one hand and my f*cking AirPod, my left earbud, in the other.

“I went to go put it in here [the AirPod case] and I like threw something back and took my water bottle and took a sip and then realized it wasn’t ibuprofen and I tried puking it up.

“I was f*cking losing my mind.

Carli has since posted an update following the episode and explained what the X-ray revealed.

She said: “I’m not the first person to do this, I definitely won’t be the last, so for educational purposes I wanted to share my journey of how this is all going.”

“I have some updates – so I had an X-ray done a few hours ago and it revealed that the AirPodhad passed.

“I had a feeling that it had but I just wanted to make sure.

“But yeah, the AirPod is out of my body. 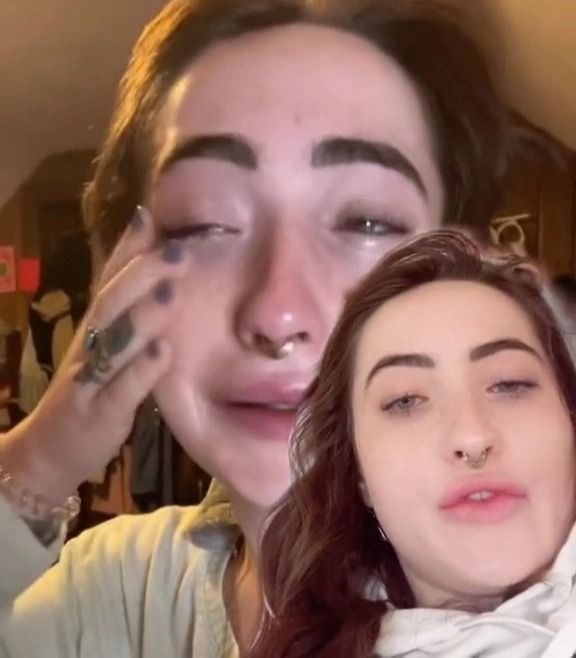 “Everything is going good, I posted a video showing that the X-ray has showed that I already passed it, I had a feeling that I passed it.

“Before I disconnected the AirPod from my phone I played the ‘find my AirPod’ sound and faintly heard it from my stomach.

“So here is where I sent my friend a voice memo about how I ate my AirPod and he couldn’t hear it, even after he stepped outside, because it was in my stomach.

“I was unaware that it was still connected because my other AirPod was in its case, not connected to my phone.

“But the stomach pod was indeed connected and recording.”

“It is honestly crazy enough that I am going viral on the Internet for doing something dumb.”

Many TikTok users were baffled that Carli was able to confuse the AirPod for the ibuprofen and were quick to share this in the comments.

One person said: “My throat barely allows me to swallow a pill let alone an AirPod omg.”

Another added: “But how though, the size difference”

A third commented: “I struggle to swallow pills. Like damn I don’t know how that would even be possible.”

Other TikTok users also took to the comments to share their experiences of accidentally swallowing things that were not meant to be eaten.

One person commented: “I mixed up an AirPod and some Reese’s pieces one time. Most expensive snack ever.”

Another said: “My grandpa has eaten like 4 hearing aids because he puts them in cups when he goes to take showers lol and he’s lived!”

A third added: “I did the same with a sim card instead of a pill.” 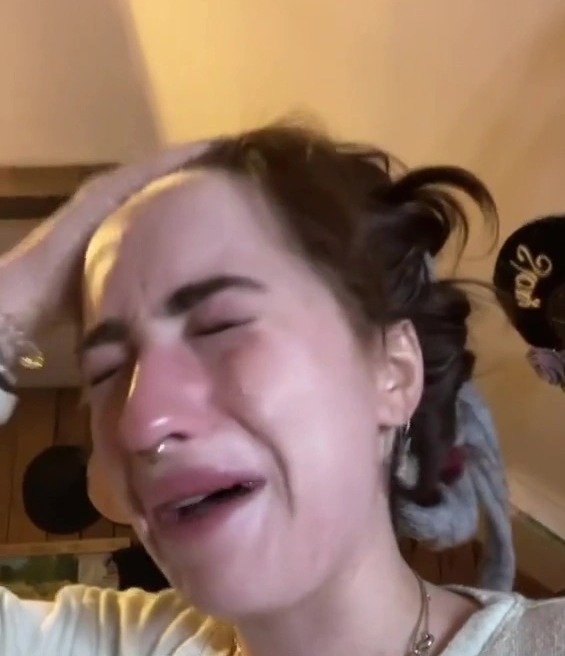 Meanwhile, a mum shares phone hack she reckons all parents need to know about for an emergency.