But according to royal experts, Prince William and Kate Middleton are said to have caused a bit of a stir when they broke from some age-old traditions. 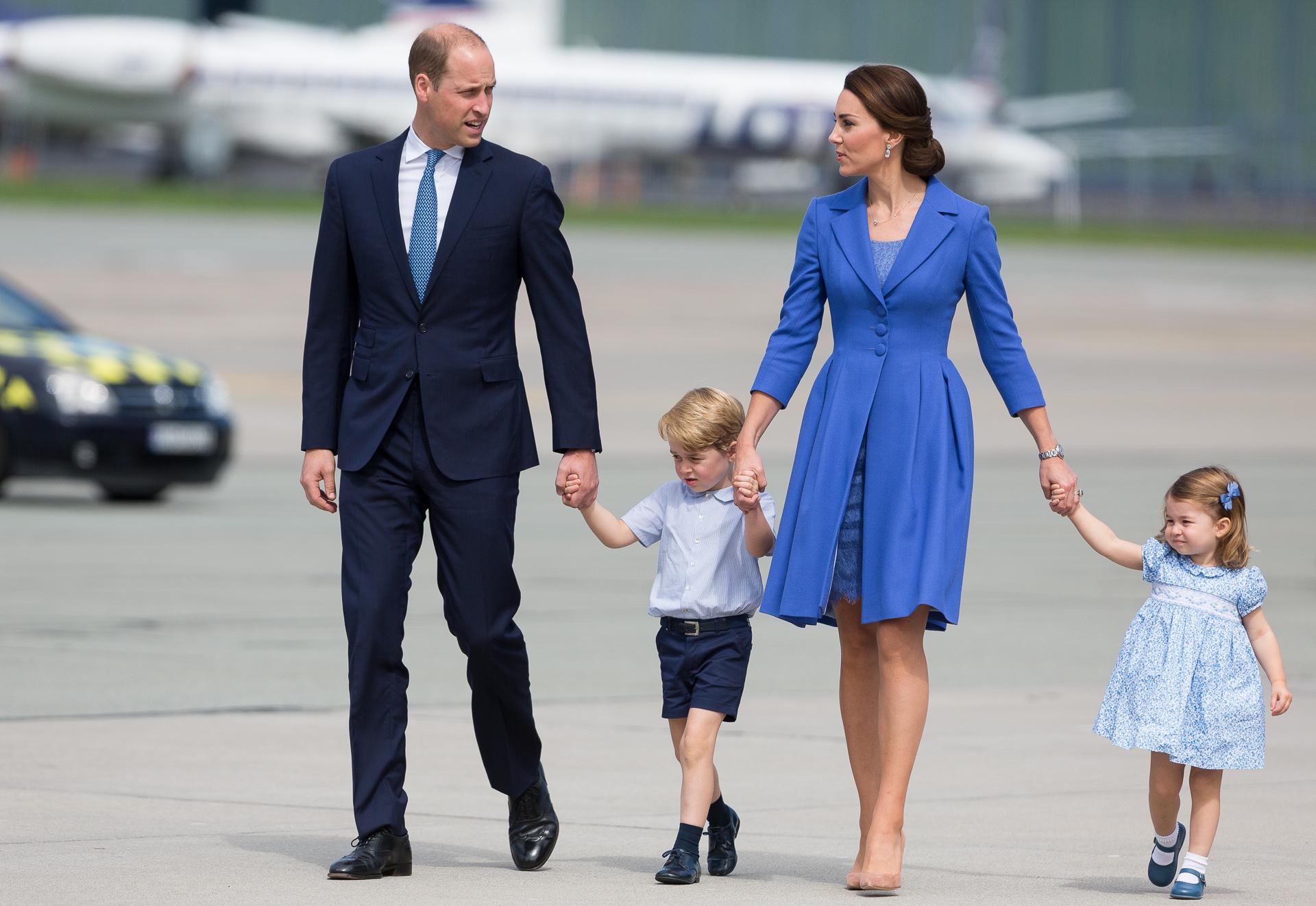 While the couple welcomed seven-month-old Prince Louis earlier this year, they're said to have ruffled some feathers when they first started their family several years ago due to Kate's love of cooking and desire for privacy.

In the 2016 documentary, William & Kate: The Journey, royal experts explain the Duke and Duchess have steered away from some traditions.

According to journalist Ashley Pearson, Kate, 36 and Will, also 36, are not "overindulging or spoiling" their children.

"Having said that, Kate had broken precedent in the sense that she does more for herself than anyone else in her position has ever done before," explains Pearson.

Fabulous Online is always on the lookout for jaw-dropping, tear-jerking and heart-wrenching stories to feature.
Join our Facebook group or email us to make £££s by sharing your story. 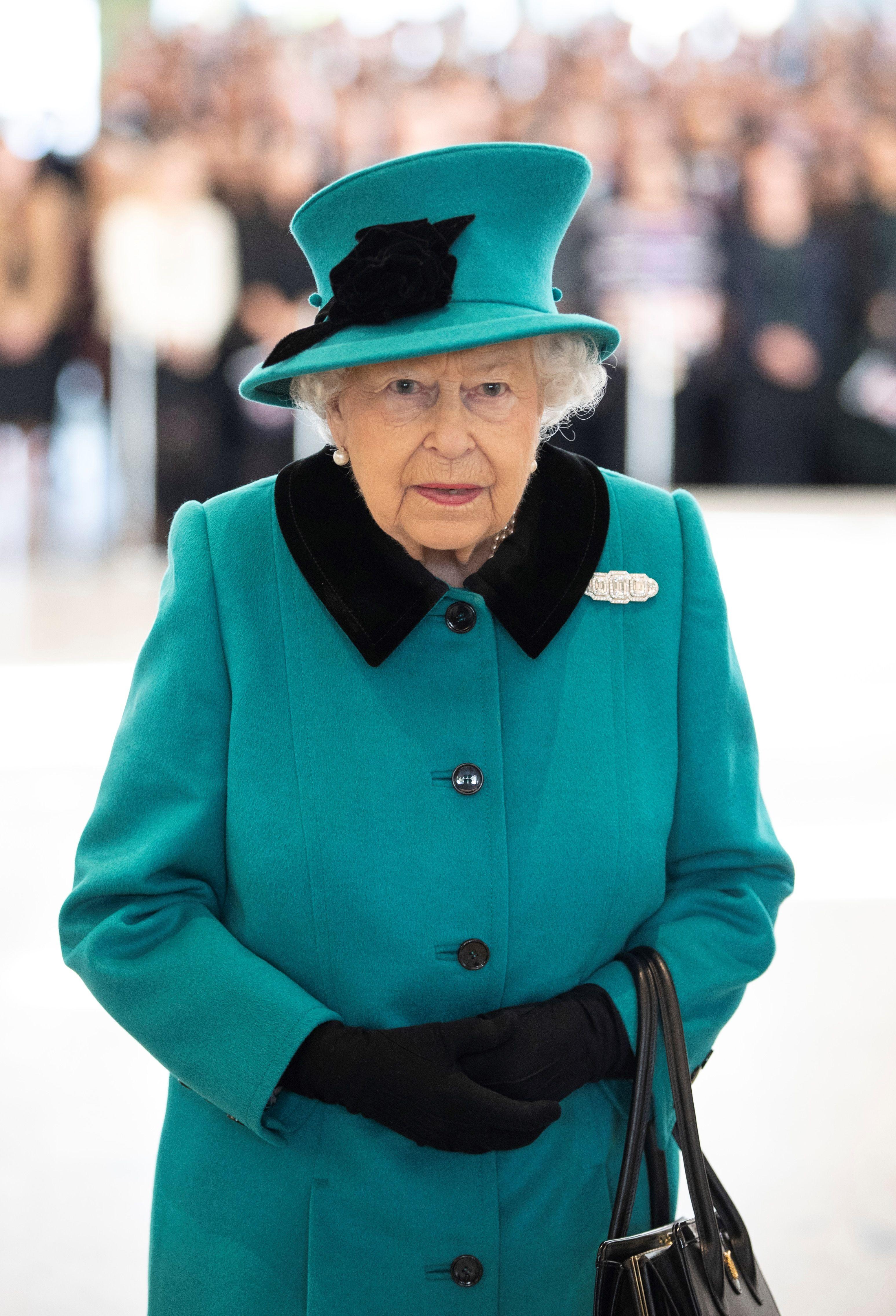 "In fact, not long ago, Kate and William's head housekeeper and head gardener both quit – they were a married couple.

"It was very controversial because they had actually worked for the Queen previously and then came over to work for Prince William and Kate.

"There was a lot of speculation at the time that Carole Middleton had been interfering in the housekeeper's duties, that Kate Middleton was doing a lot for herself and that didn't sit too well with staff." 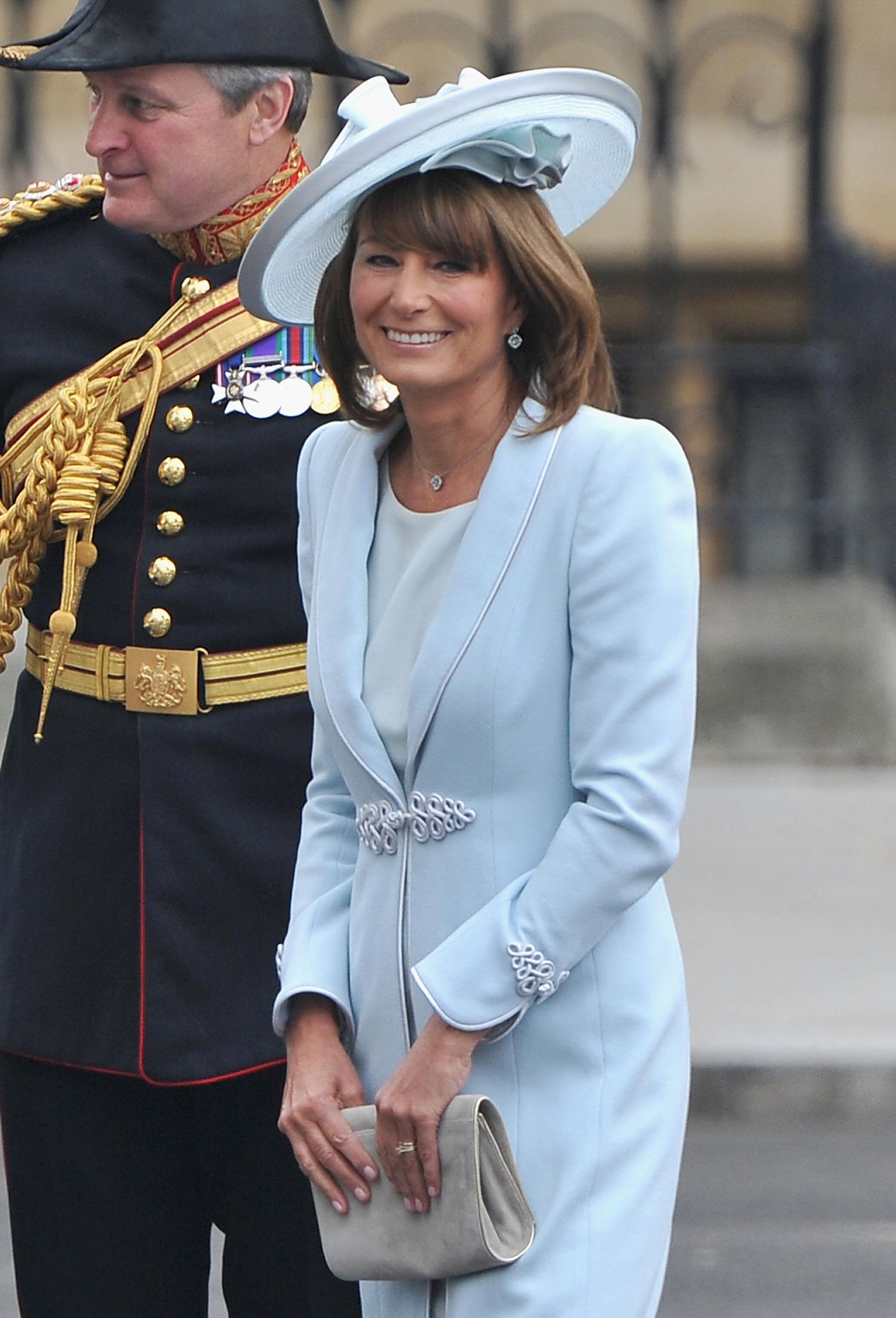 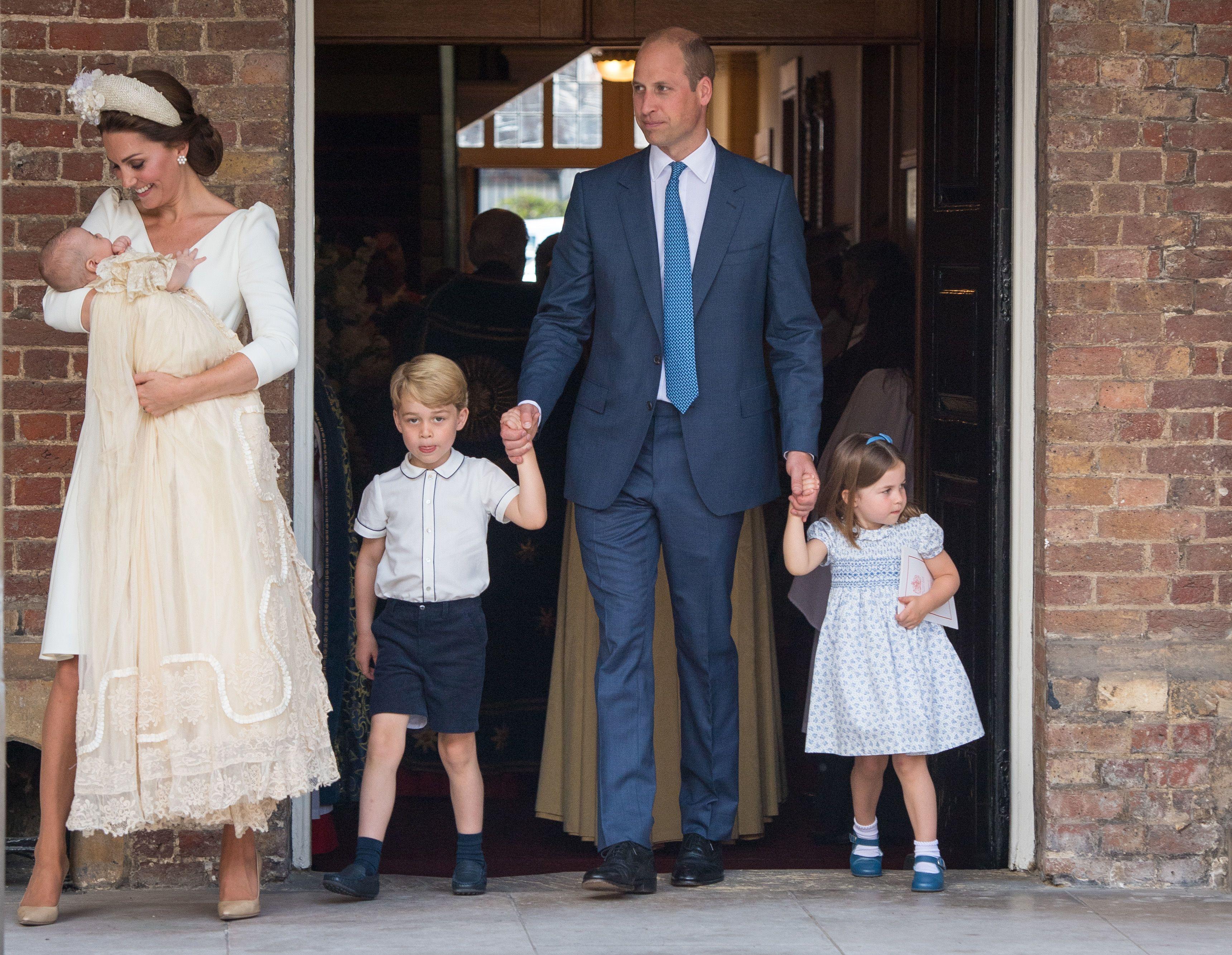 "… Kate is in a difficult position because she didn't grow up with household servants," Pearson continued.

"She likes to cook, she likes to do things for William, and she very much likes the privacy one gets without servants around."

Earlier this week, we told you Kate's sister-in-law, Meghan Markle, was reportedly branded "Duchess Difficult" by palace insiders as "string of demands" take their toll.

And we showed you Kate Middleton wore a VERY similar version of her spot-on festive outfit a decade ago.