But this year people are discovering a mind-blowing fact that is changing the way they look at the Christmas classic. 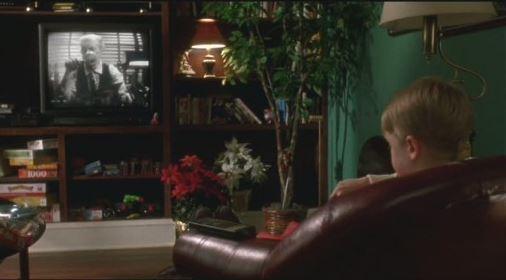 Twitter is alight with the news that the gangster movie Kevin watches when his parents leave him behind is FAKE.

Kevin – played by Macaulay Culkin – uses snippets of the movie to scare off the burglars attempting to break in to the house, as well as freaking out the pizza delivery boy.

For years, fans have been labouring under the illusion that the film, Angels With Filthy Souls, was a black and white classic from the fifties or sixties.

But actually the director Chris Columbus shot the footage for the film himself – and followed it up with Angels With Even Filthier Souls for Home Alone 2. 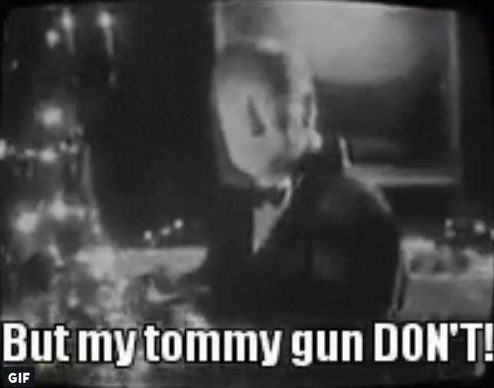 On Christmas day, actor Seth Rogen sparked a debate when he tweeted: “My entire childhood, I thought the old timey movie that Kevin watches in Home Alone (Angels With Filthy Souls) was actually an old movie.”

David Ramon replied: “My entire [22 years], I thought the old times movie that Kevin watches in Home Alone (Angels With Filthy Souls was actually an old movie. Thanks, Seth.”

Donny DiMarco added: “I was today years old when I found out that the old gangster movie that Kevin watches in Home Alone, isn’t a real movie. “Angels With Filthy Souls” is a fictional movie within a fictional movie. Merry Christmas, YA FILTHY ANIMALS!!!”

In fact the non-existent film is a parody of Angels With Dirty Faces, a 1938 movie starring James Cagney. 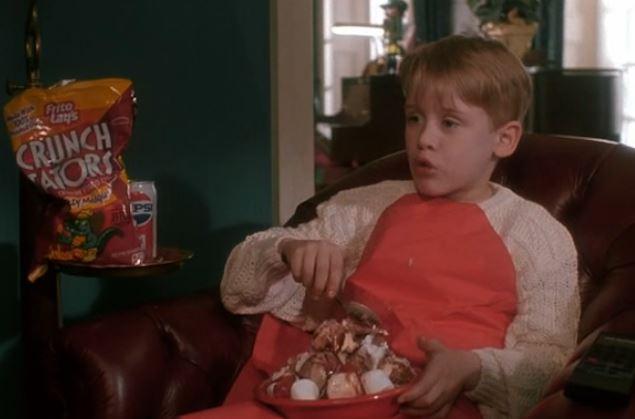 Also, we revealed where the kids from the movie are – one of them is an Olympian and another battled heroin addiction.

And the little girl from The Grinch is all grown up – and now Taylor Momsen is a punk rocker.