AS THE famous saying goes, a dog is for life, not just for Christmas.

But every year, many Brits still purchase puppies for themselves or loved ones as presents during the festive season. 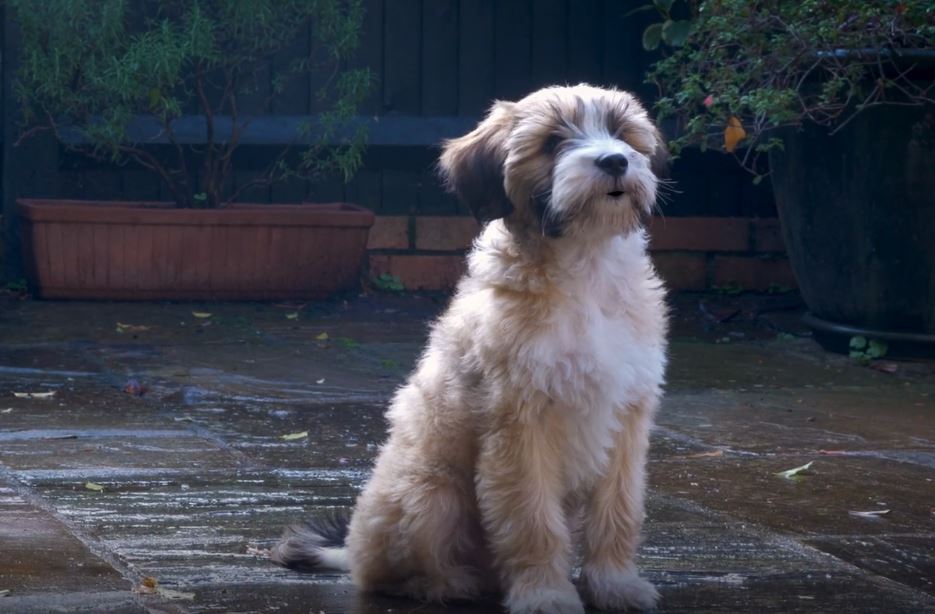 To draw attention to the risk of accidentally buying a puppy from a dodgy breeder, the Department for Environment Food & Rural Affairs has released a tear-jerking Christmas advert.

The video, titled '12 Days of Petfished,' shows an adorable pet pooch who has been purchased by a dodgy seller.

The puppy is the apple of his owners' eye, but soon tragedy strikes and he develops serious health problems.

Heart-breaking footage shows the pup struggling to breathe due to his poor breeding and treatment by the seller. 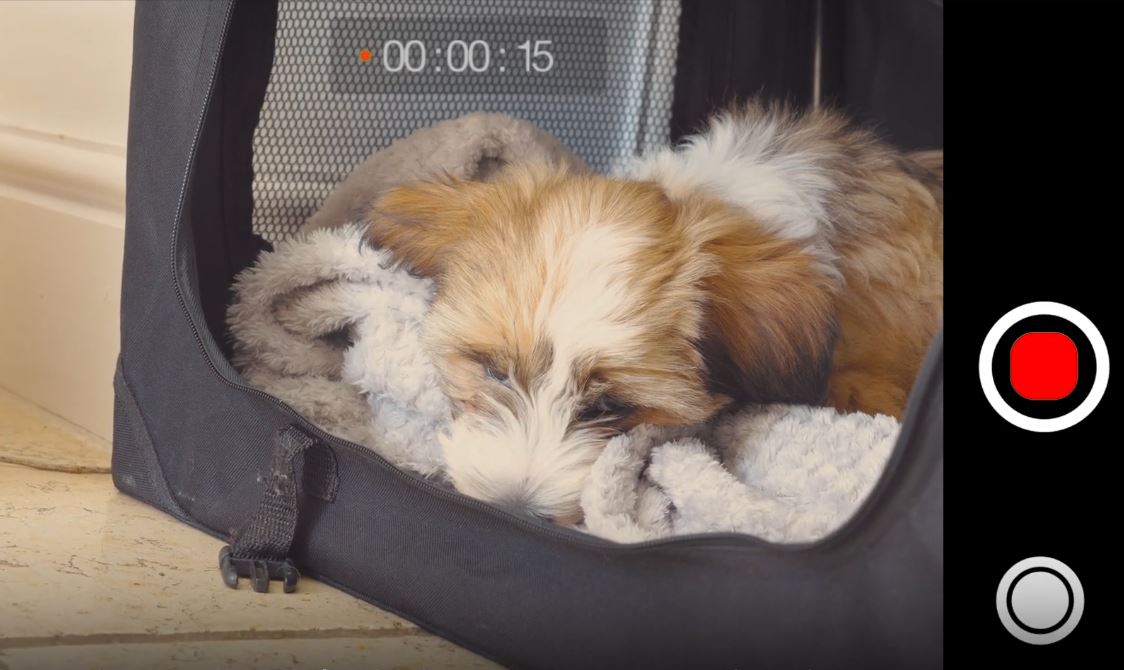 Set to the tune of the 12 Days of Christmas, the dog sings: "On the first day of Christmas, my seller said to me: 'You're going to a new family'.

"On the second day of Christmas, the family were told that I was eight-weeks-old, (it was a lie).

"On the third day of Christmas, they came to collect me, I was so excited but they couldn't see my mummy." 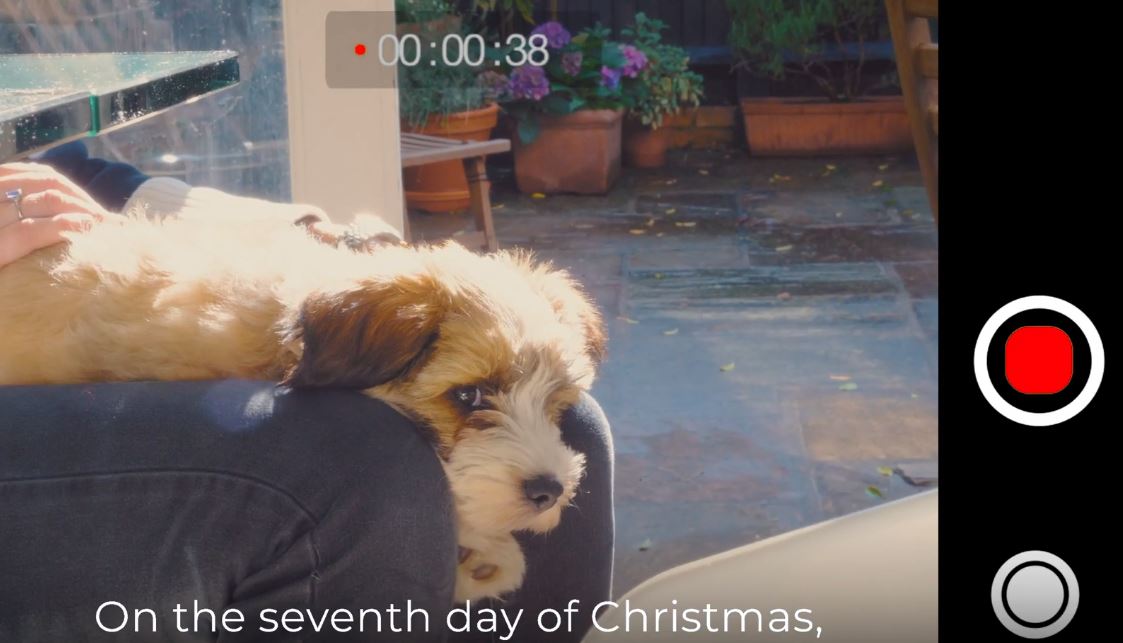 At first, things seemed great for the family and their new pet pooch.

The song goes: "On the fourth day of Christmas, the children played with me saying: 'Aren't you just so sweet?'

"On the fifth day of Christmas, I felt so overjoyed. Tail was a-wagging, I was so happy, fitting in with my new family.

"But on the sixth day of Christmas, things started to turn bleak, I began to feel feel very weak."

The sad story culminates with the pup struggling to breathe. 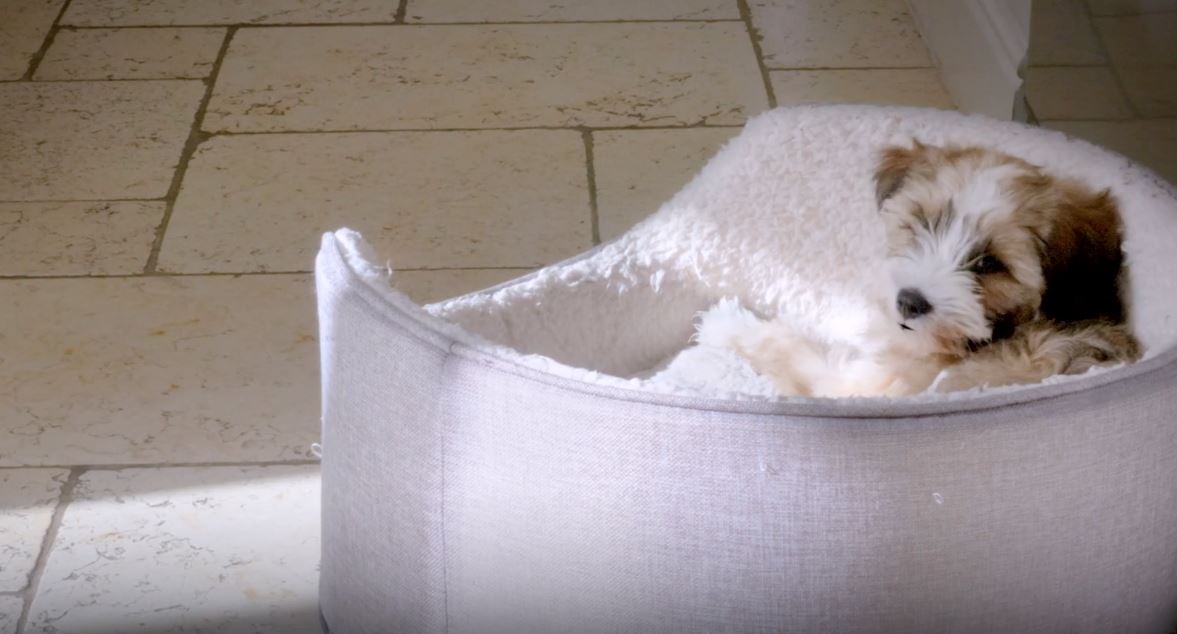 The dog continues: "On the seventh day of Christmas the children were upset asking 'what's wrong with doggy?' I just couldn't get out of bed.

"On the eighth day of Christmas they heard me start to wheeze, wondering if I have a disease.

"On the eleventh day of Christmas it was quite touch and go wondered if I would ever get home.

"On the twelfth day of Christmas I made it home for tea, I know pet that just aren't so lucky. 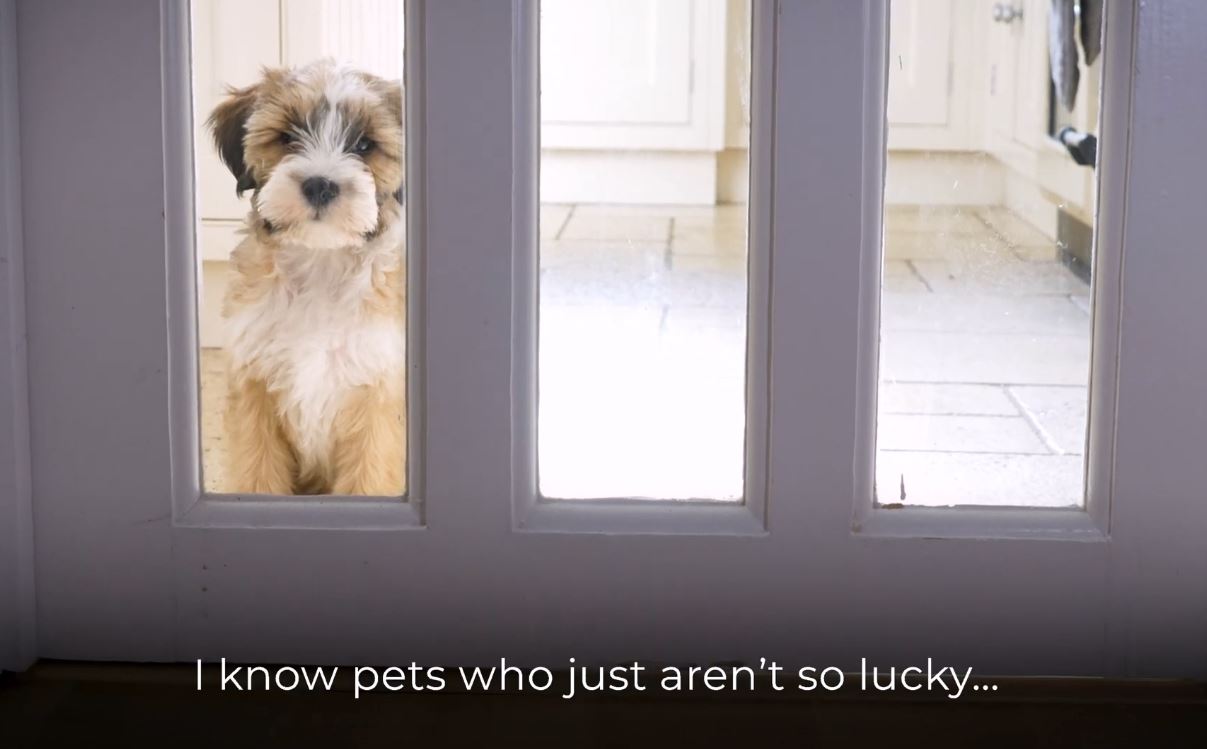 A spokesperson for Defra said: "'The 12 Days of Petfished’ tells a story of a young puppy whose owners unwittingly purchase him from a deceitful seller and highlights the potential consequences for others who may fall into this trap.

"The Petfished campaign encourages prospective pet-buyers to ask, ‘Who’s the person behind the pet?’ and to always research the seller before getting in touch." 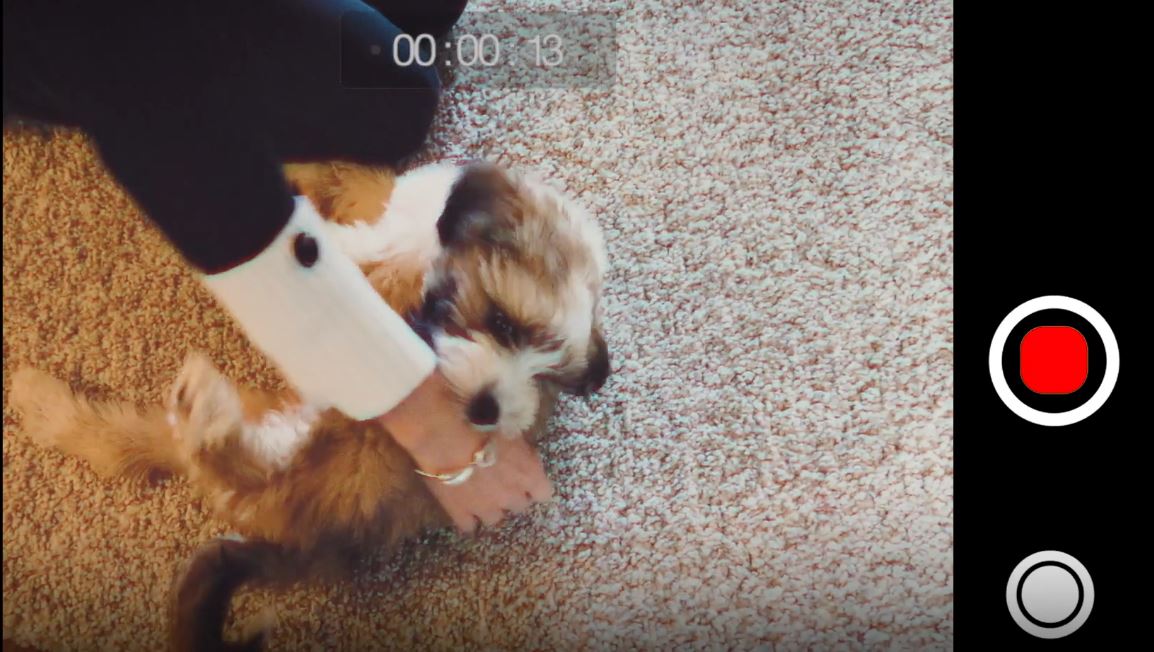 In other news, the alternative John Lewis Christmas ad is even better than the original claim teary viewers.

While this John Lewis Christmas alternative ad which cost nothing to make has viewers in tears over moving story of a man & his dog.

And these are the best Christmas adverts ever – from John Lewis’ Monty the Penguin and Boxer the Dog to the famous Coca Cola truck.