GUESTS at a wedding were left shocked as the groom emailed two weeks before the big day saying it was cancelled – and then took it back five hours later.

Screenshots of the frantic emails were published online and people have claimed he was either “drunk” or that the message didn’t bode well for the marriage. 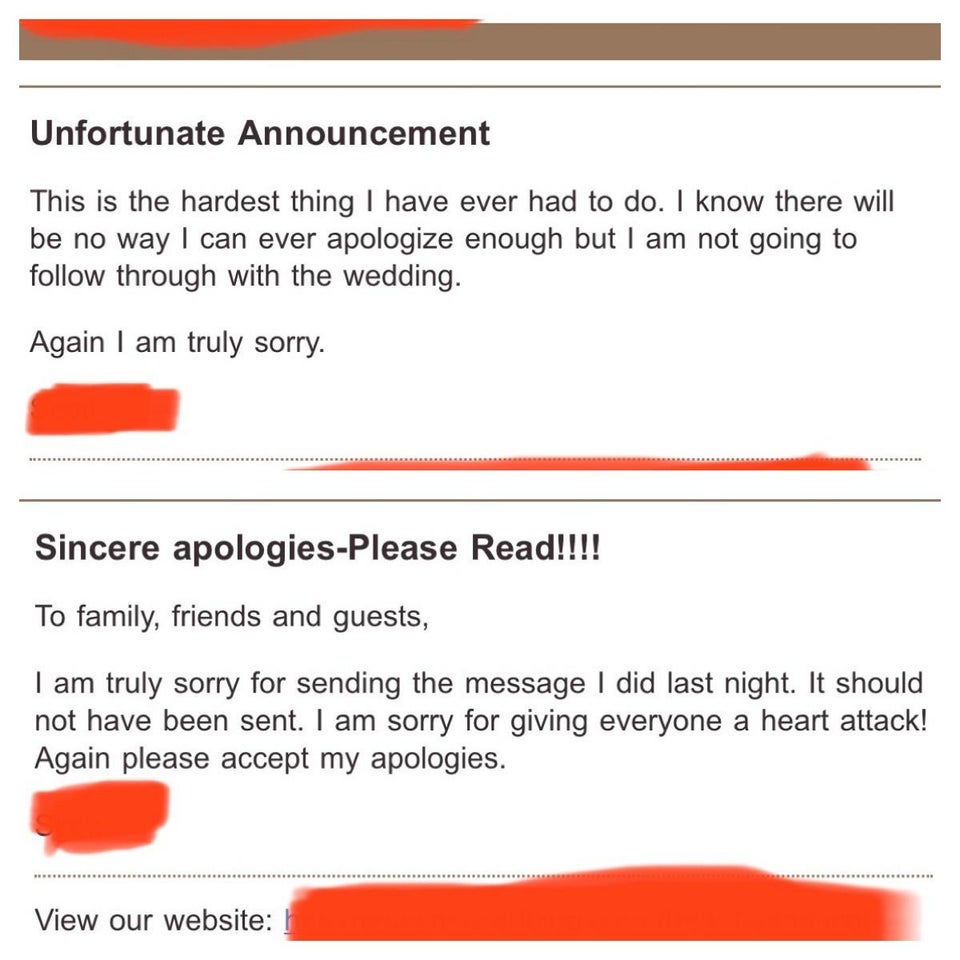 The first frantic email had the title “Unfortunate Announcement” and opened: “This is the hardest thing I have ever had to do.”

It continued: “I know there will be no way I can ever apologize enough but I am not going to follow through with the wedding.

“Again I am truly sorry.”

If guests were baffled at the dramatic email – which gave no explanation as to why the wedding was cancelled – they must have been truly confused at the second email they received. 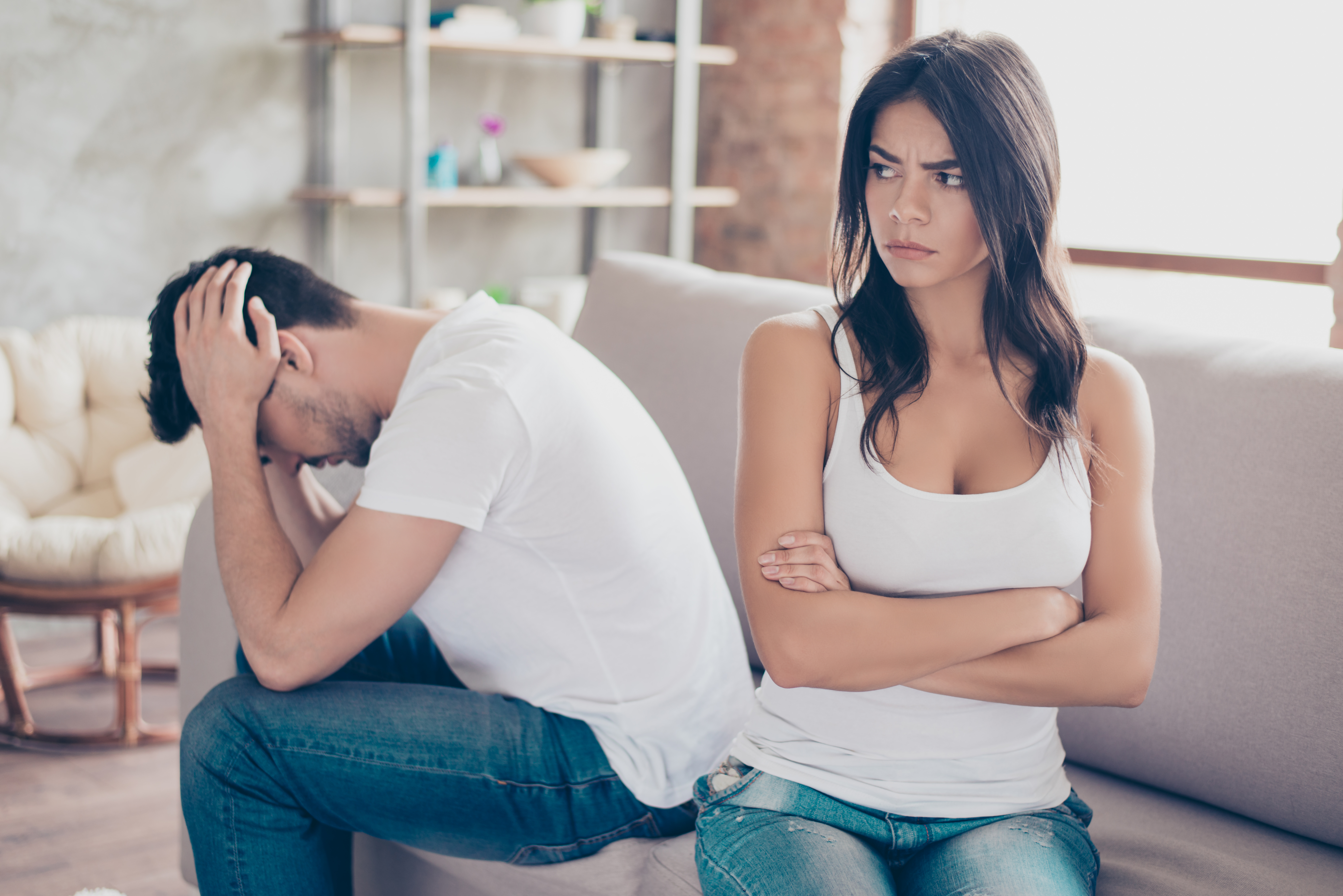 “To family, friends and guests. I am truly sorry for sending the message I did last night. It should not have been sent.

“I am sorry for giving everyone a heart attack! Again please accept my apologises.”

A Reddit user, who was invited to the wedding, published images of the two emails online and explained how they were sent five hours apart to the entire guestlist, just two weeks before the wedding. 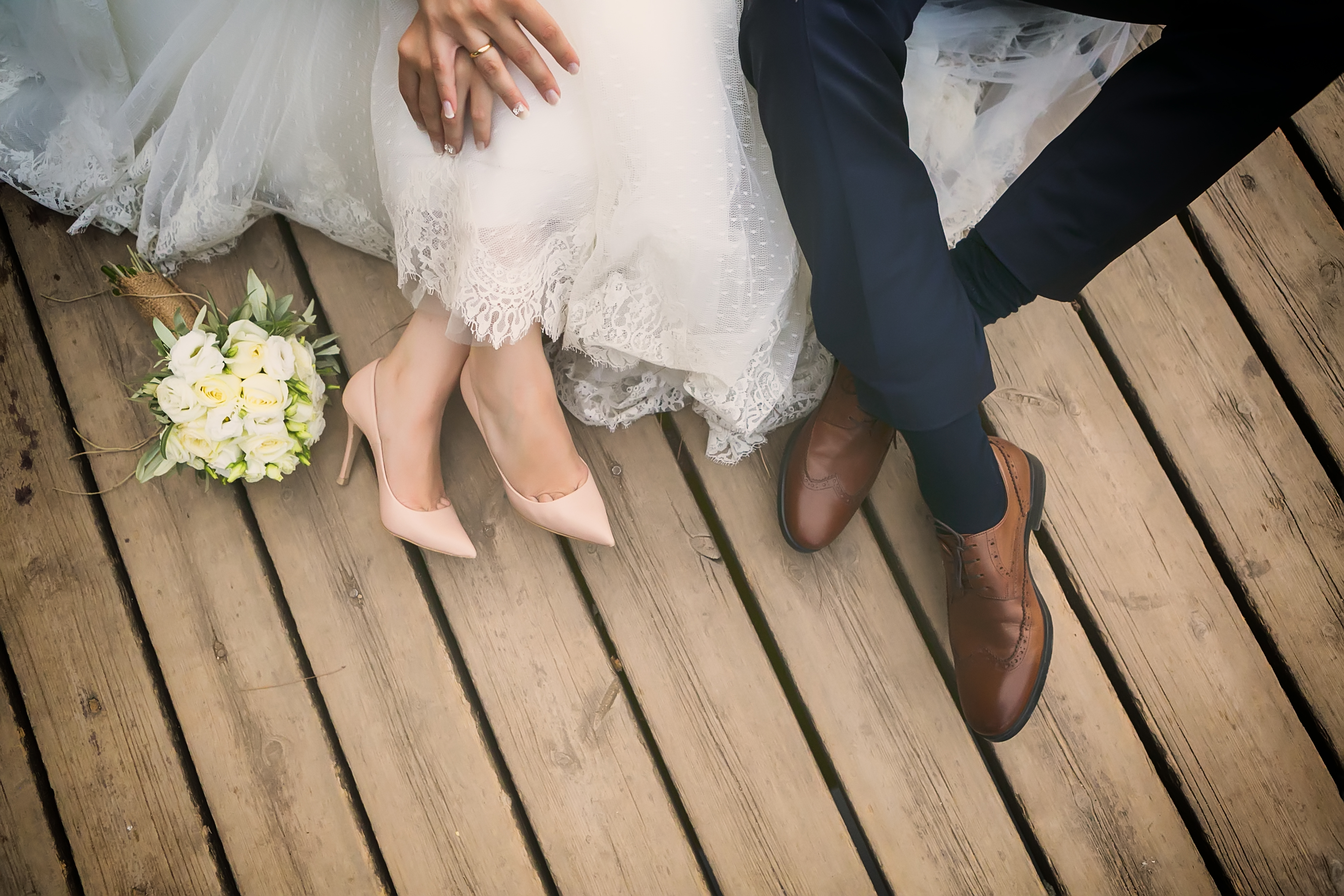 They added: “Everyone at our job had been invited…and everyone saw these emails (written by the groom). It was horribly awkward.

“Had I been her, i’d be so mortified that I’m not sure if I’d be able to follow through with the wedding.”

The unusual emails unsurprisingly caused quite a stir with online users, many of whom speculated that the marriage is now doomed.

One wrote: “This isn't going to end well. I'd wait until the 12th month to send my wedding gift, just in case.”

Another added: “I'd be opening a book on whether the wedding happened. And if it did, I'd open another one on when the divorce will be.”

And one guest said a similar thing had happened at a wedding they went to, and it didn’t end well.

They wrote: “Had a family member cancel a week and a half before the wedding. 3/4 of the guest were from out of state or country.

“It was a mess but I think she dodged a MAJOR bullet. The groom had a new SO [significant other] within TWO WEEKS!”

Meanwhile one person joked that the groom must have been drunk when he sent the first message.

We shared how a guest was slammed for wearing ‘tacky’ white beaded dress to her sister-in-law’s wedding – after refusing to be a bridesmaid.

Plus this couple were slammed for sending out an expletive-ridden wedding invitation to their friends and family.

While this Disney-mad bride splashed thousands on her big day with references to her favourite characters throughout the ceremony.