“AS I lay in my hospital bed, I couldn’t see a thing. I’d had last-ditch surgery to save my eyesight, but as the doctor spoke I heard sadness in his voice. I went into shock as he explained I’d been left blind.

“When I was seven I’d jumped off a swing, breaking my arm, which triggered juvenile idiopathic arthritis. Within months my knees and ankles were swollen and painful, and by age ten I had to use a wheelchair. 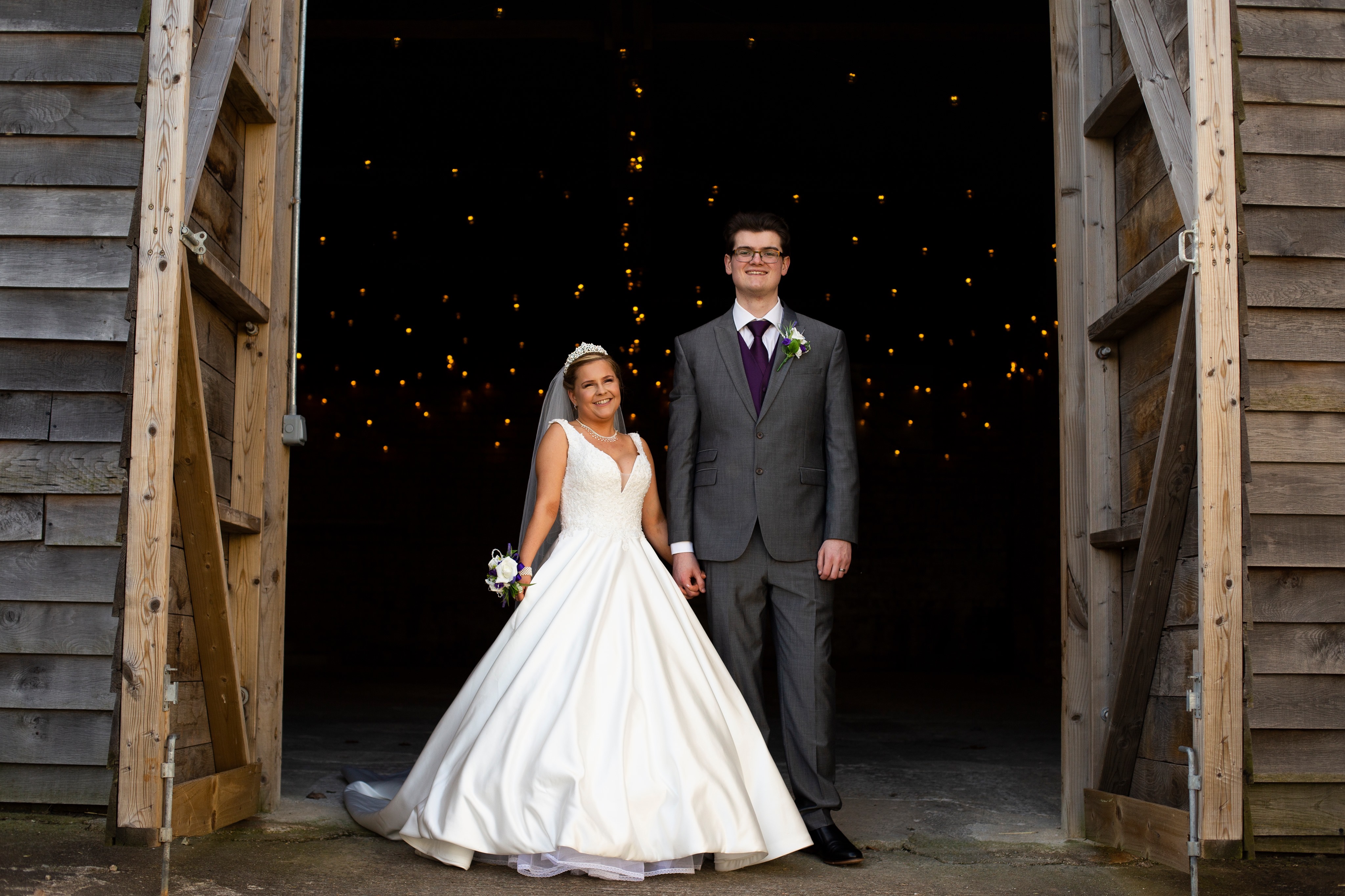 "Unfortunately, school bullies would think it was funny to steal this from me and dump it somewhere in the school. At 14, though, physiotherapy helped me to walk again, and I began to feel like a ‘normal’ teenager.

“My doctor warned me that the arthritis could affect my sight in the future – it attacks organs as well as joints – so every six months I went for a check-up. I first noticed my vision was blurring in 2007, and my eyes became inflamed and watery. I was so upset that I told my mum, Angie, now 55, that I’d kill myself if I went blind. She tried to calm me down, but I felt so low.

“After laser-eye and cataract surgery and lens replacements in 2006, my sight was still poor, and in September 2007 I enrolled at a specialist blind college to learn Braille and take my A Levels. At this point, I could only see books and faces close-up, and decided to take an extra year to learn life skills at college, deferring university for a year. In September 2012, I felt ready to begin a course in psychology and criminal behaviour at university, moving into a shared house, where I formed a solid group of friends, including a boy called Grant who became a close friend.

“By June the next year, I could only see blurry shapes. I even had to take a university exam over the phone. I was given one last chance of surgery, but there were risks and I could end up totally blind, but I was desperate, so decided to go for it.

“After my operation in September 2013, the doctor shone a light into my eyes, but I couldn’t see anything. My eye had ruptured during surgery and he had been unable to save my sight. I didn’t cry – instead, I focused on comforting my friends and family. 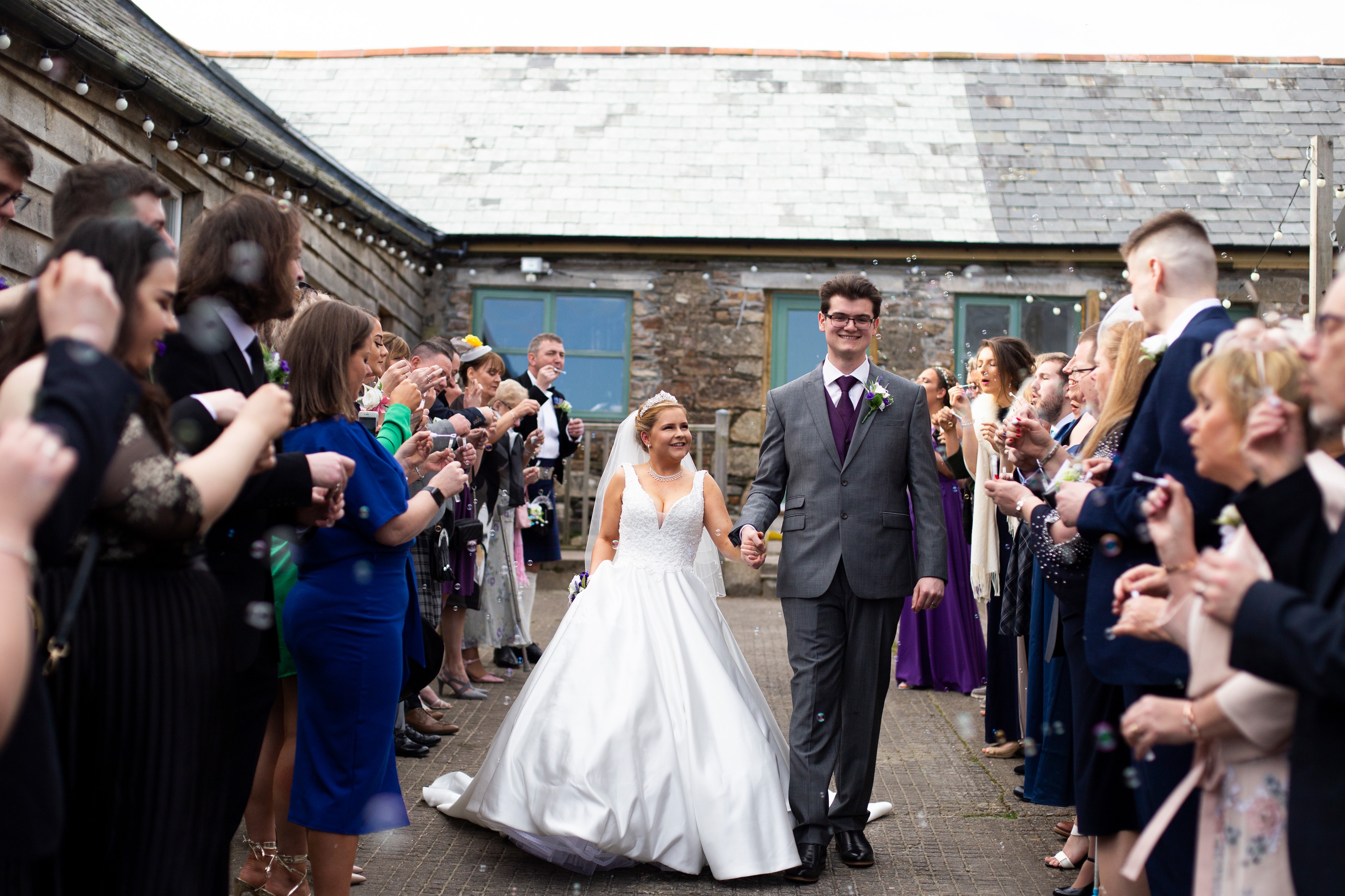 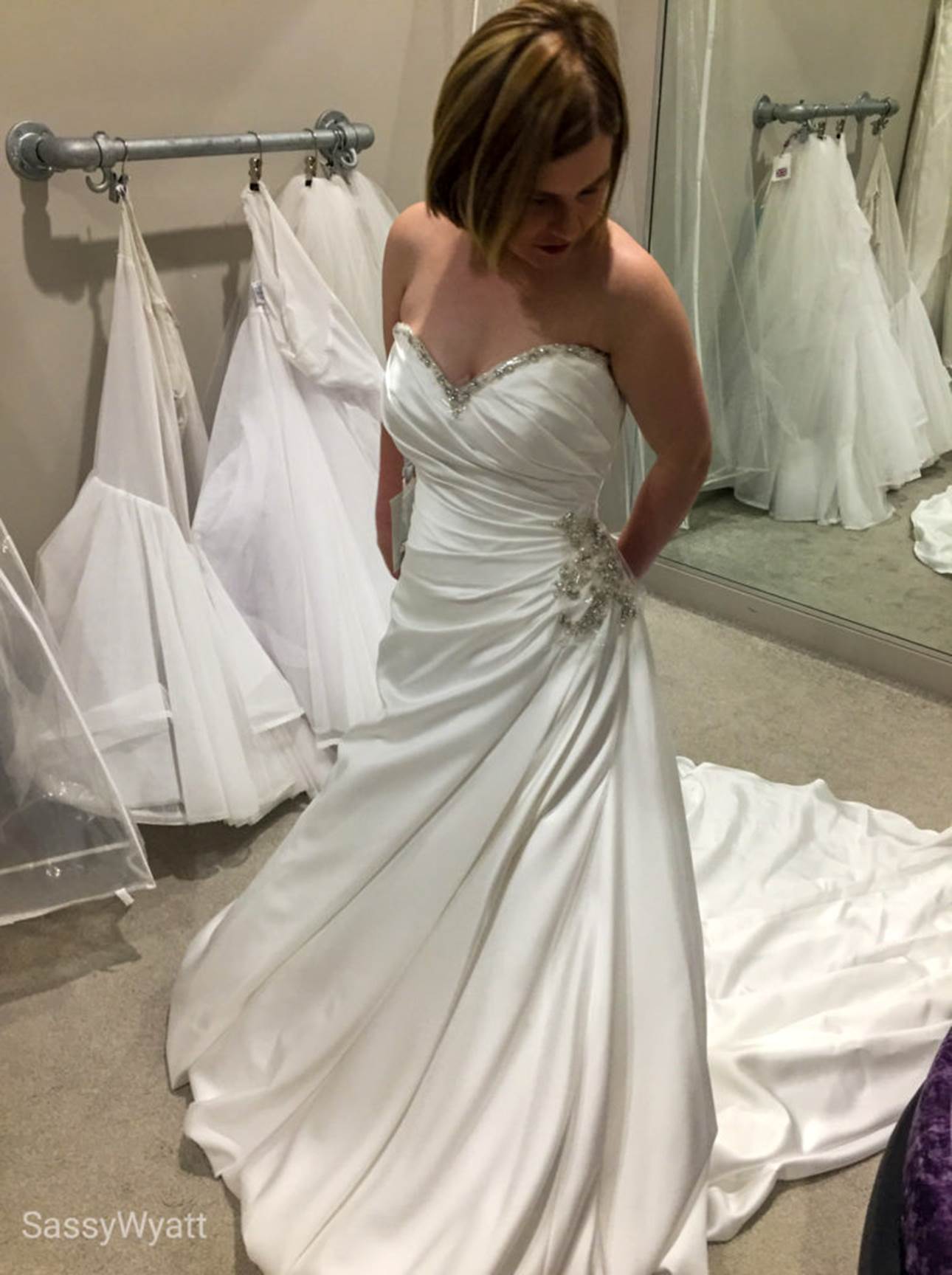 “I stayed in hospital for two days, and once home it took months to learn how to get around my local area with a cane by myself. Grant was my rock, and in July 2014 we became a couple. In September, with help from the council’s disability support, I moved into a flat on my own after quitting university, as I didn’t feel I was getting the support I needed. That was when depression hit. After I admitted to Grant that I felt suicidal, he encouraged me to see my GP, who prescribed antidepressants. They helped lift my mood, which was when I decided to get a guide dog.

“I met my dog, Ida, for the first time in January 2017, and she helped give me back my independence. Over the next two years, I focused on writing a blog about my journey with blindness, called Thinking Out Loud.

Juvenile idiopathic arthritis (JIA) affects around 15,000 children in the UK.

Around 10-30 per cent of children with JIA develop the eye condition uveitis, which can cause reduced vision and blindness.* 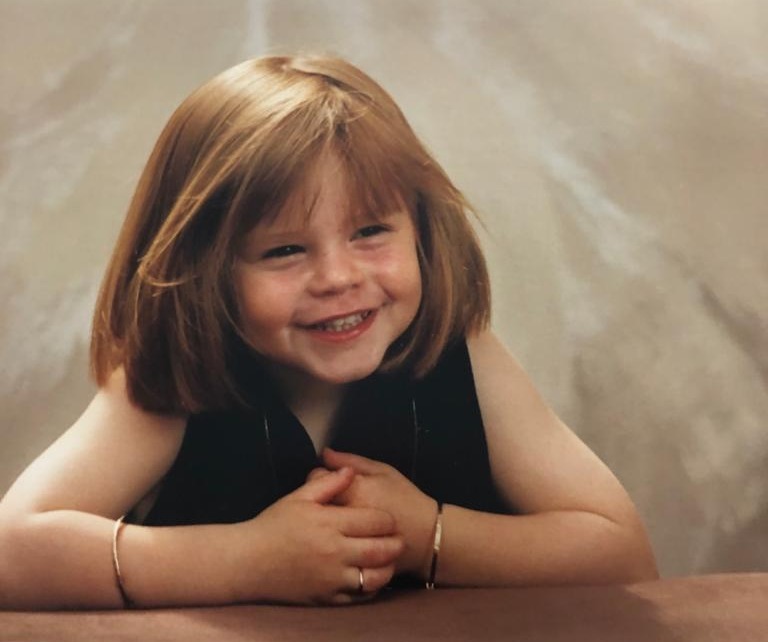 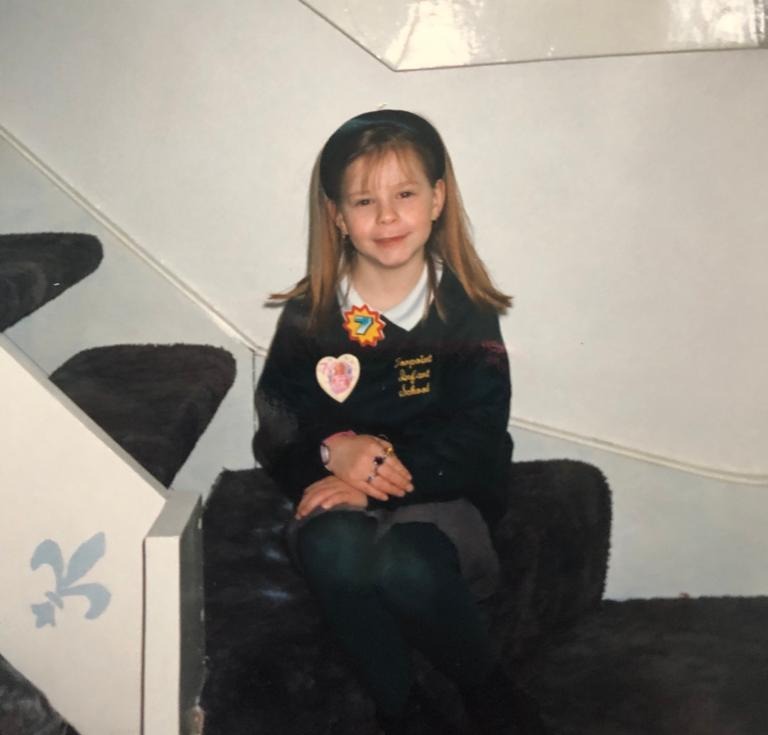 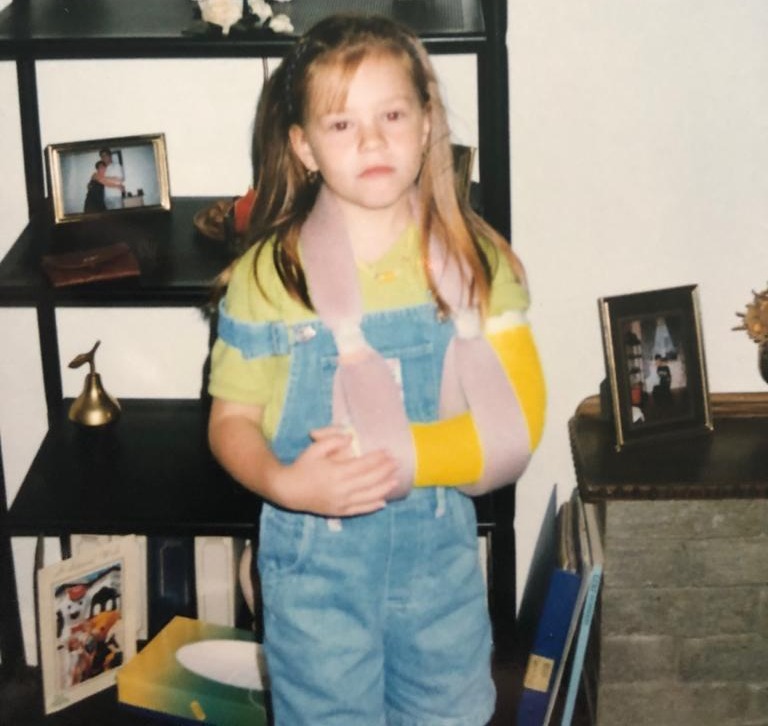 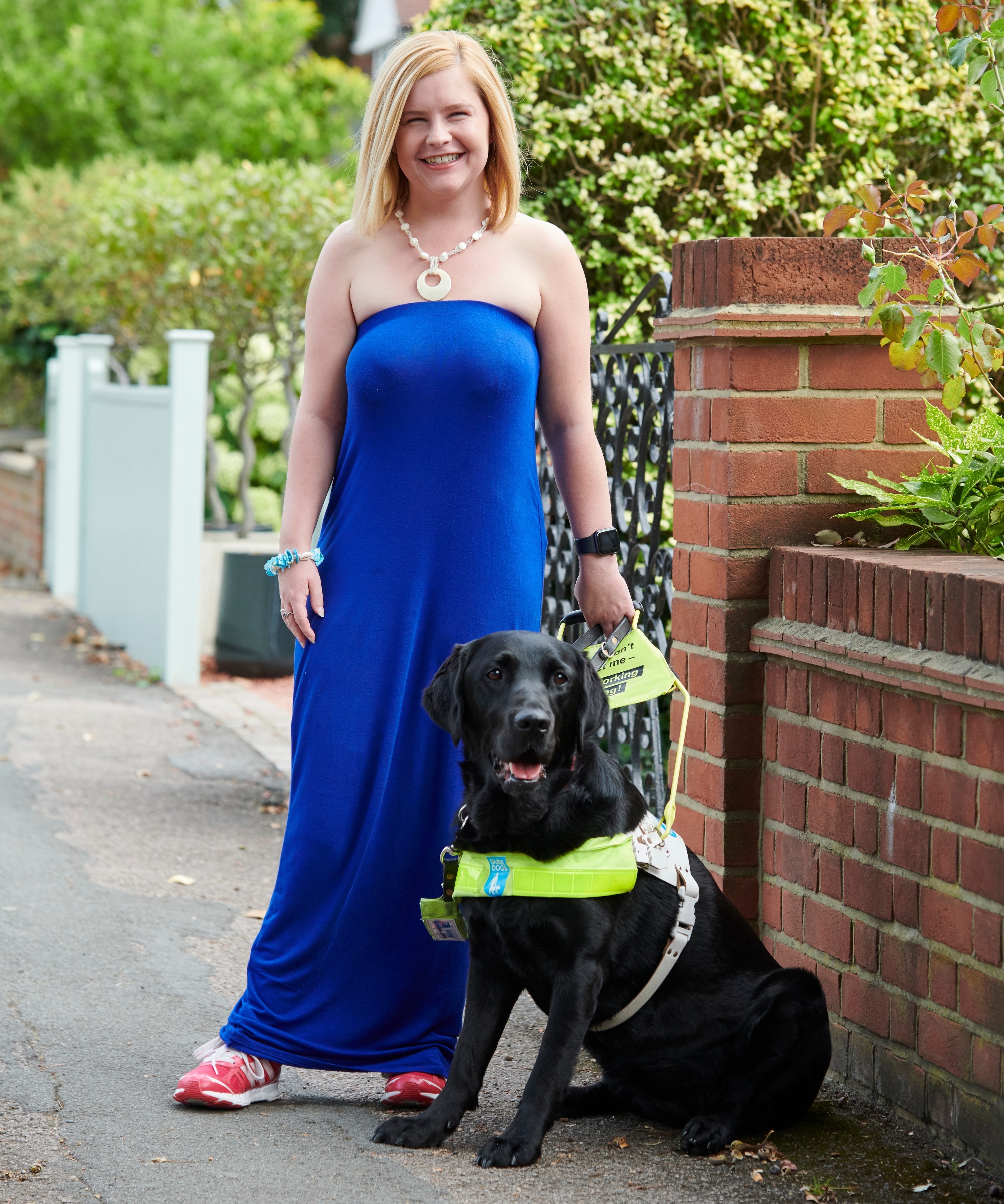 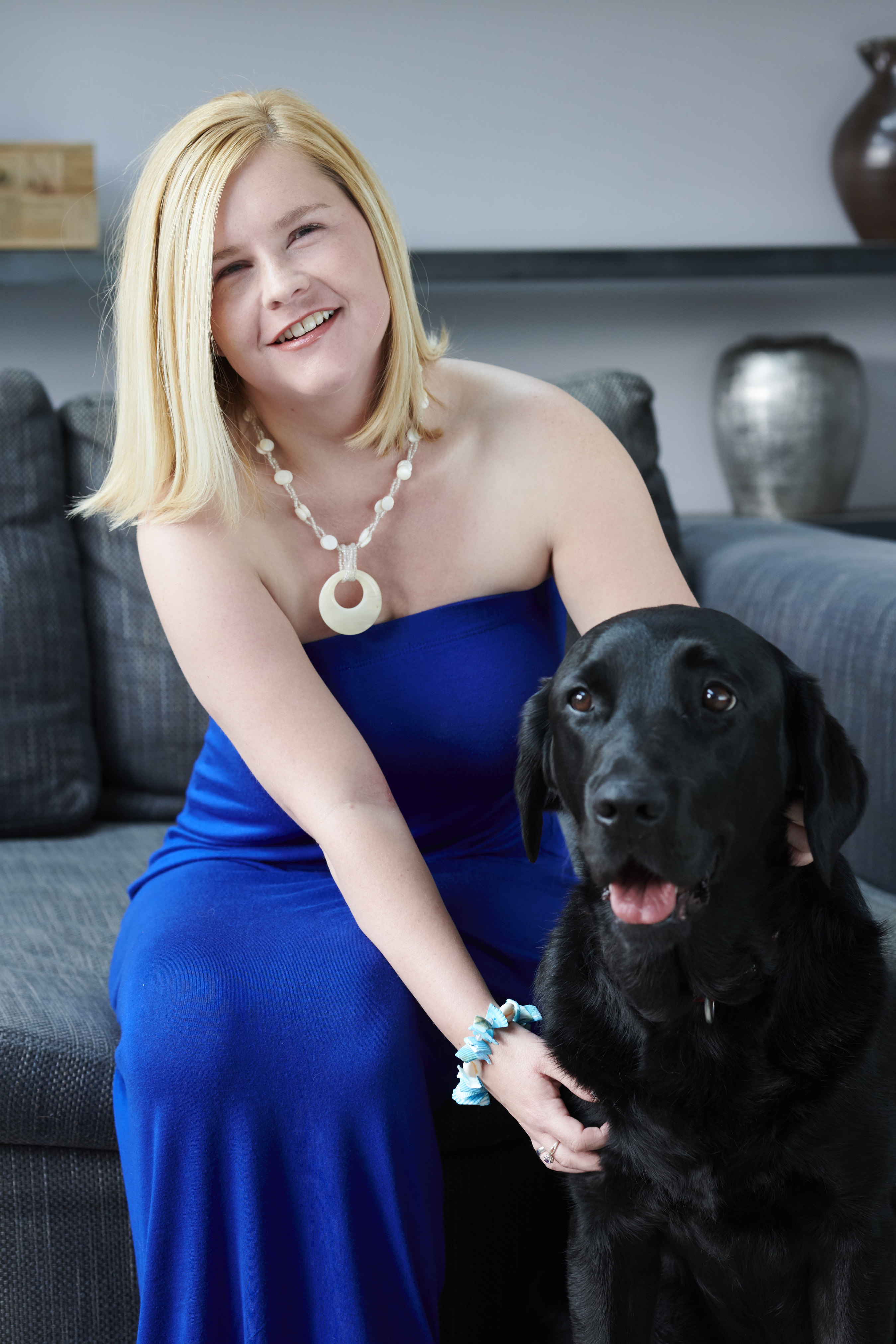 “When Grant proposed to me in May 2017, I immediately said yes and we set the date for March 16, 2020. But it was hard, because I couldn’t look at wedding magazines. Grant promised that he would help me plan everything, so we started looking at venues and he would describe each room to me, including colours and textures. Eventually, we settled on a beautiful converted barn in Cornwall.

“The biggest challenge was finding a dress. I tried on 25 dresses with my mum and sister Jordan, 20, and they told me I looked beautiful in every one, but I felt lost as I couldn’t see. Needing an honest opinion, I asked my two best friends, Lauren, 31, who is completely blind, and Ellie, 29, who is visually impaired, to help. They were able to touch and picture it in the way that I did, and eventually I found the perfect white dress.

“Our wedding day was perfect. In his speech, Grant said that he’d never met anyone as strong as me, which meant the world. Next year, we’re going on honeymoon to St Lucia, and we’d like to have a family one day. Being blind didn’t hold me back from planning my big day. Now I feel unstoppable.”