A WOMAN who became a drug user after thinking she killed her brother revealed that a dentist pulled out all of her teeth instead of fixing them.

Brittany Negler, 29, from Pennsylvania, who was left unable to eat due to the removal, was given a $30,000 smile makeover – and broke down in tears when she saw the result. 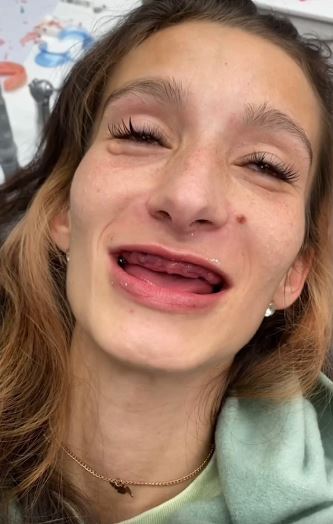 Brittany weighed just 79 pounds and was about to get a feeding tube when she reached out to cosmetic dentist Dr. Kenny Wilstead for help.

She told the professional how her life had changed when her other brother had died from cancer at the age of 18.

In a video shared on the dentist’s Instagram, Brittany emotionally admitted: “For the longest time I thought I killed my brother.

“He had Ewing sarcoma. One day I woke up, I had a feeling not to go to school. 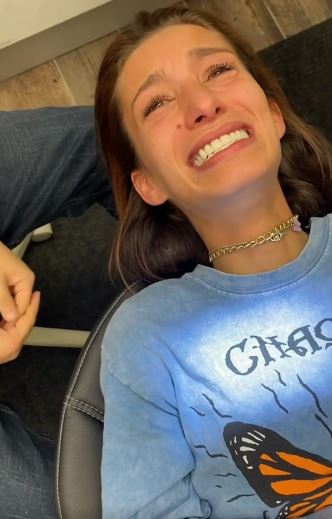 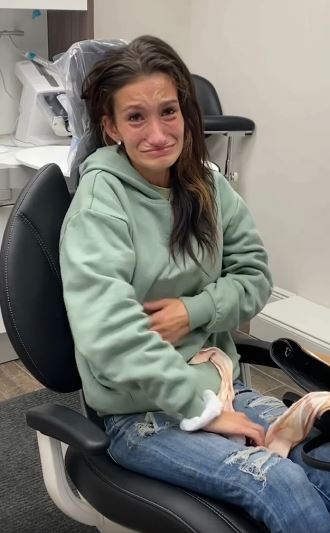 “I didn't know better, so I thought I killed him. Like, I thought I laid on his breathing tube or something.”

Brittany was a teenager when the traumatic incident occurred, and her family split up shortly after.

The young woman was consumed with guilt, thinking it was all her fault as she had “killed” her sibling. 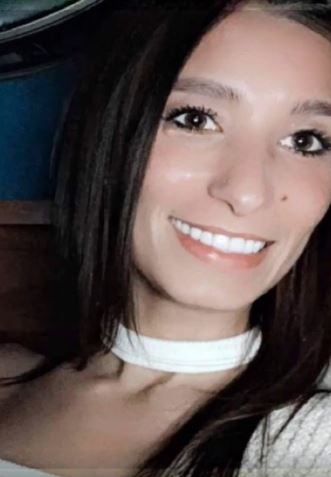 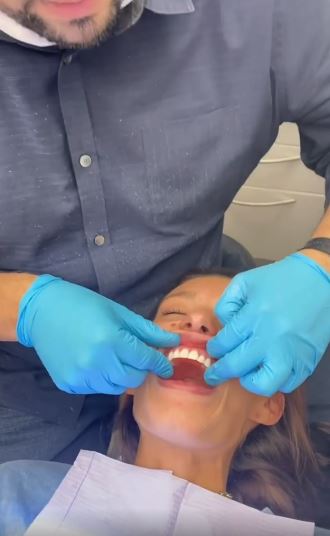 She continued: “I went to a dark place, I'm not going to lie. I started hanging out with the bad kids, started doing drugs to numb the feeling. I got really depressed.

“I was like I need to take care of myself.”

Finally, when she was in rehab, she revealed to her family that she had been carrying around the guilt for years.

They assured her that it was simply “his time to go” and he would have wanted her there when he passed away.

Brittany said how she had previously gone to a dentist to help with her missing and rotting teeth, but they told her they would have to be pulled out as they were “unfixable”. 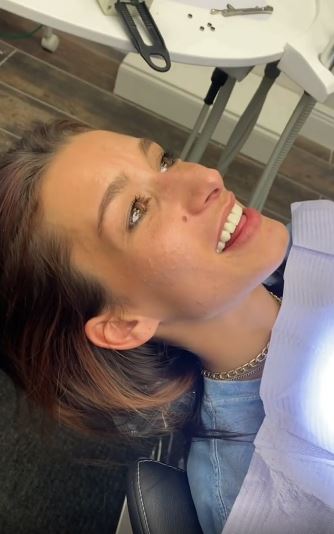 Horrified Dr. Wilstead said: “They literally pulled all your teeth and did dentures because of some minor [issues].”

“Because on there it says fixable by a root canal, but they never said anything about a root canal. They said my teeth weren't fixable that they had to be pulled.”

Brittany was given dentures, but they were so big she could not eat or close her mouth. 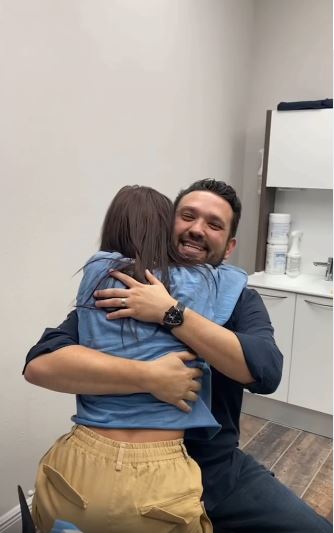 She said: “When I chew, there is so much pain up here.”

She added that sores that “keep randomly popping up” on her gums, so the dentures are impossible to wear.

Brittany said: “I was so close to getting a feeding tube put in because I couldn't eat and I was losing so much weight.” 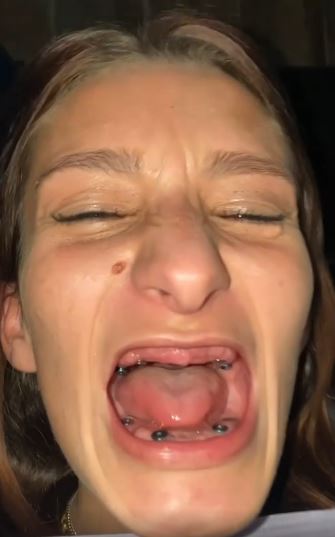 She broke down in tears as she told the dentist how people would cruelly mock her missing teeth on social media under fake accounts, calling her a “crackhead.”

Thankfully, Dr. Wilstead was on hand to help and fitted Brittany with a pair of removable dentures.

The video ended with her smiling in the mirror as she gazed upon her new teeth for the first time. 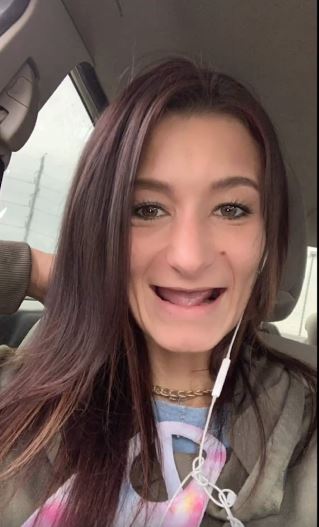 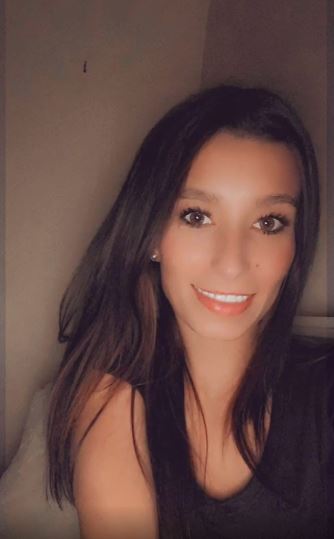 Breaking down in tears, she rushes over to give Dr. Wilstead a hug.

He can then be seen taking Brittany to a restaurant with his wife to check she can eat with them on.

She didn't reveal how she paid for the new smile, but noted that financing is an option to cover expenses.

We previously shared how Jacqueline Jossa showed off a dramatic smile makeover just days after Dan Osbourne got his teeth done in Turkey.

And a celeb dentist says ‘perfect imperfect’ teeth are the new ideal.