AN 11-year-old boy who was left devastated after his pet parrot died was left emotional after a kind postman helped to get him a new bird.

Kind-hearted neighbours rallied around the distraught schoolboy to get him a new pet – Stanley. 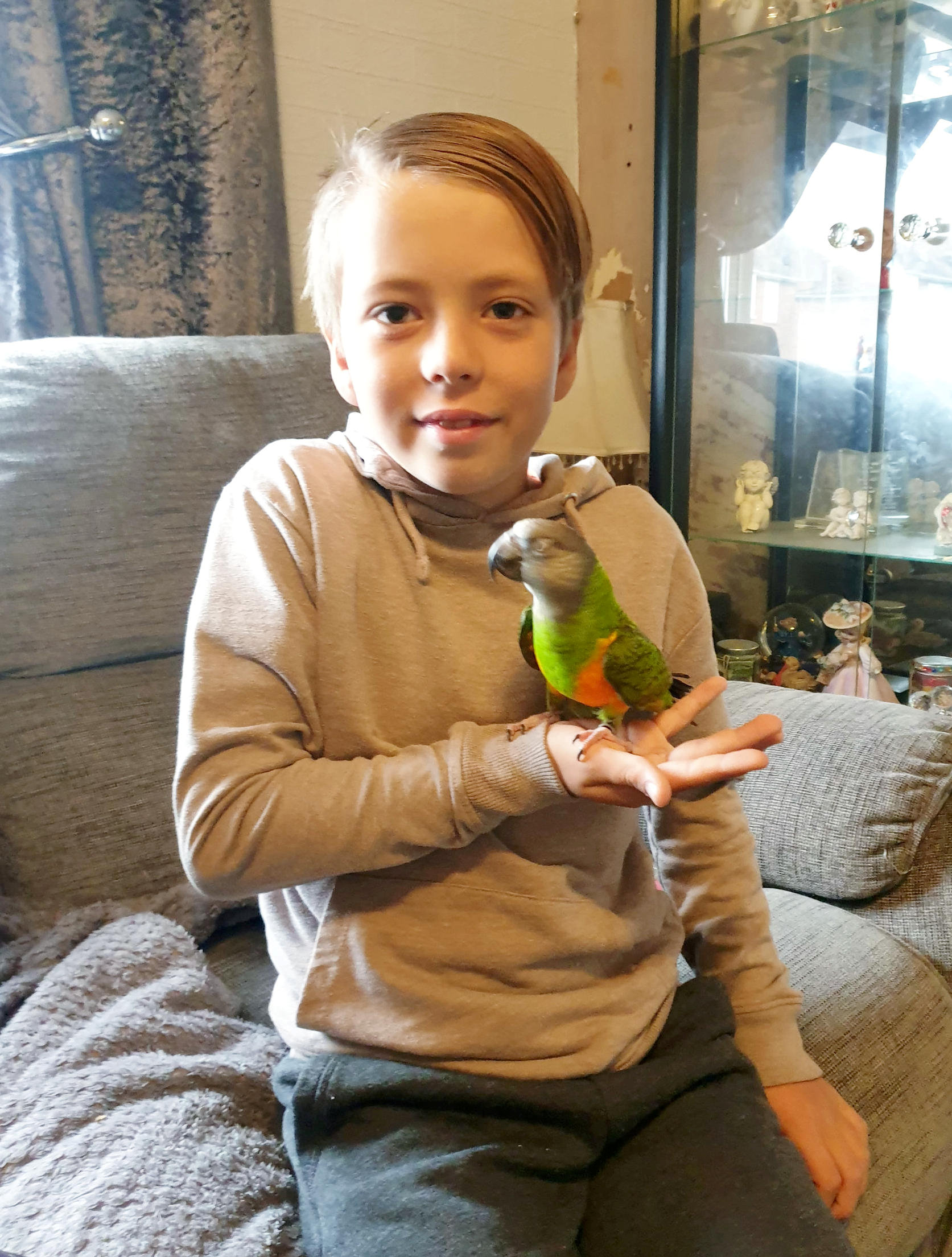 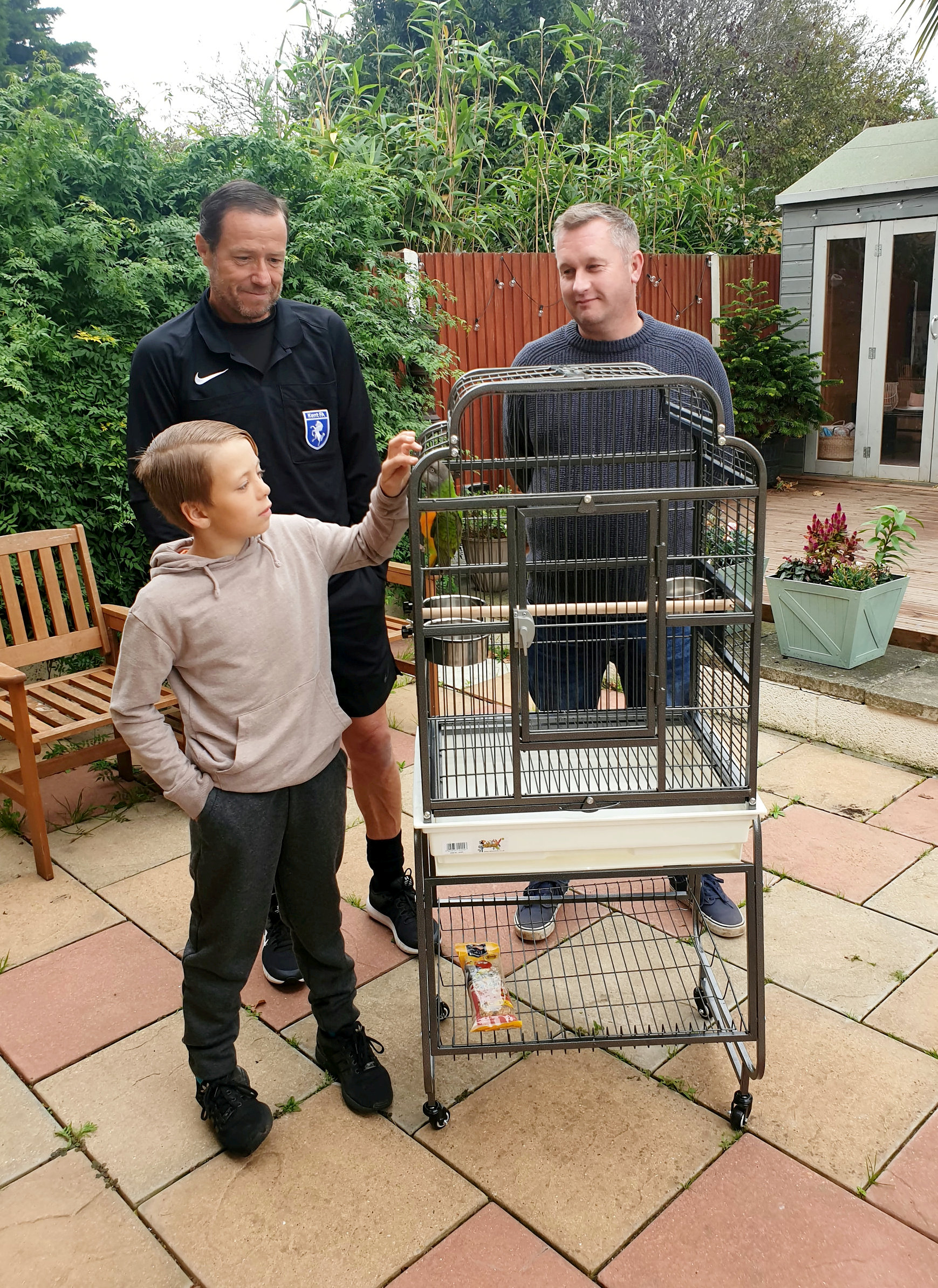 Postman Billy Freshwater found out about Alfie Whitehouse's heartbreak over Milly the parakeet's demise after the boy wrote a letter to 'Heaven'.

The postie then wrote a plea on social media to raise funds and get the community to pull together to help Alfie.

Parents Zoe Springate and Clinton Whitehouse said their son, who was diagnosed with ADHD three years ago, was heartbroken when his albino monk parakeet – also known as a Quaker parrot – passed away.

After losing his feathered friend, Alfie who lives in Kent, wrote a letter addressed to 'Heaven', which he posted in his nearest post-box.

Postman Billy found the note on his collection round and shared it with his colleagues, Samantha Marshall and Graham Benham, after reading the address.

They decided to share the letter on Facebook in a bid to find Alfie and get the islanders to come together and support him.

After contacting his mum, Mr Benham set up a fundraising page in the hope of raising enough money to replace the youngster's pet bird.

Soon after Stephen Platt, of funeral directors Palliser Platt and Sons in Sheerness, asked if Alfie would like to have his late mother's parrot, called Stanley.

He even bought a new cage for Stanley from the Cuddles and Bubbles pet shop in the town, which gave him a discount after hearing about the cause.

Alfie’s mum said the family are "just so overwhelmed with everything" after the generosity of their neighbours.

She added: "Alfie understands the bird has been given to him but he doesn't quite understand why – he is just really grateful that he has got him.

"He spends all his time with Stanley now. He sits with him for about an hour each night reading him a bedtime story.

"He's got a friend back. It's not the friend he had but he's now got another friend.

"I want to say a massive thank you, although that doesn't seem like enough to show our appreciation."

Stephen and Alfie met up in person earlier this month for the first time.

Alfie’s dad, 39, added: "We just want to thank every single person who has helped make this happen.

"It's more heart-warming than anything else. There are some really kind people on this Island." 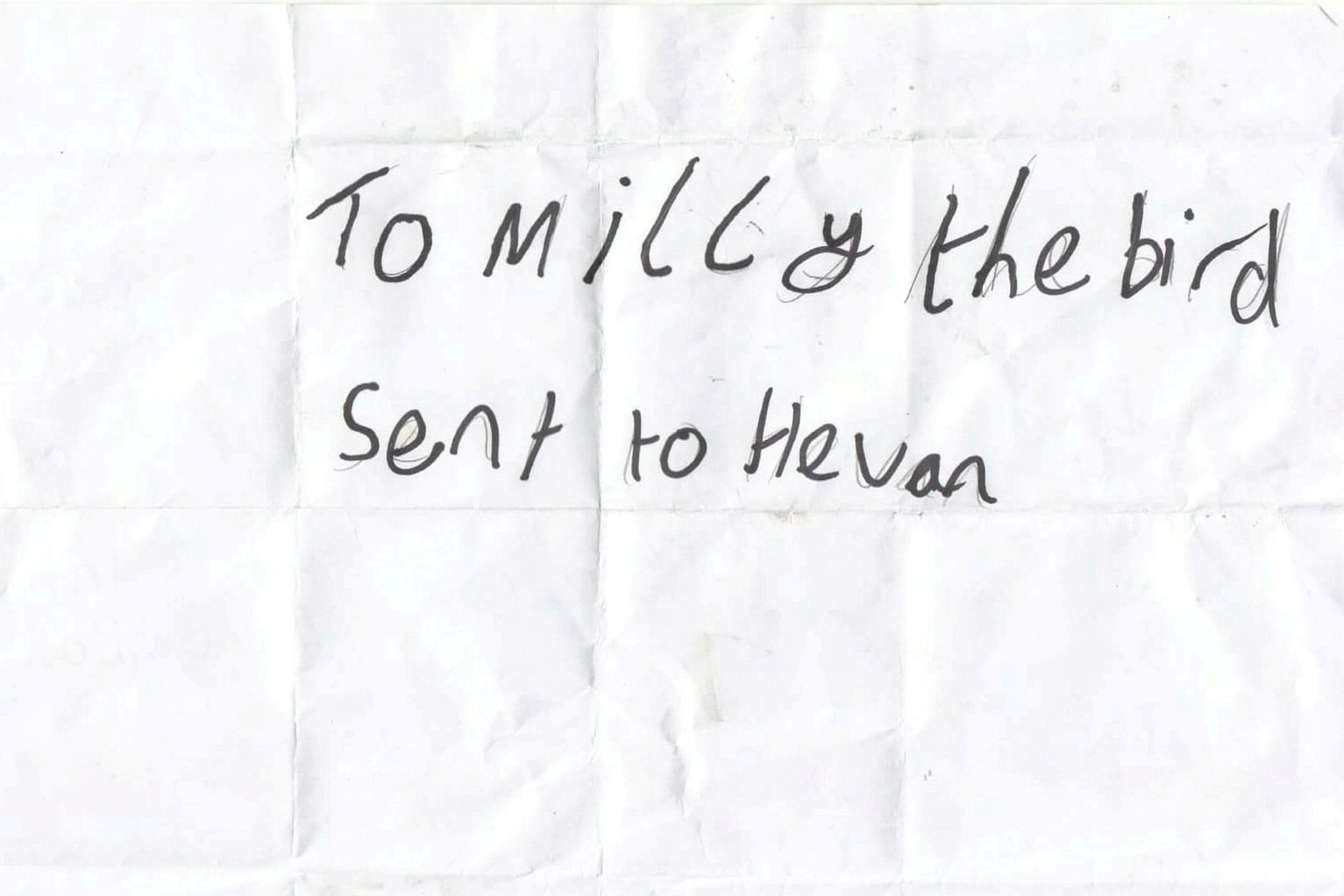 And a mum was left ‘gobsmacked’ by stranger’s random act of kindness while queuing in car & it’ll melt your heart.