WHEN it comes to figuring out your sexual preferences, Jana Hocking is a fan of a method that involves long lunches, your best girlfriends and copious amounts of alcohol.

The dating expert believes this kind of setting is the perfect environment for women to open up about their sexuality – which is often much more fluid than men realise. 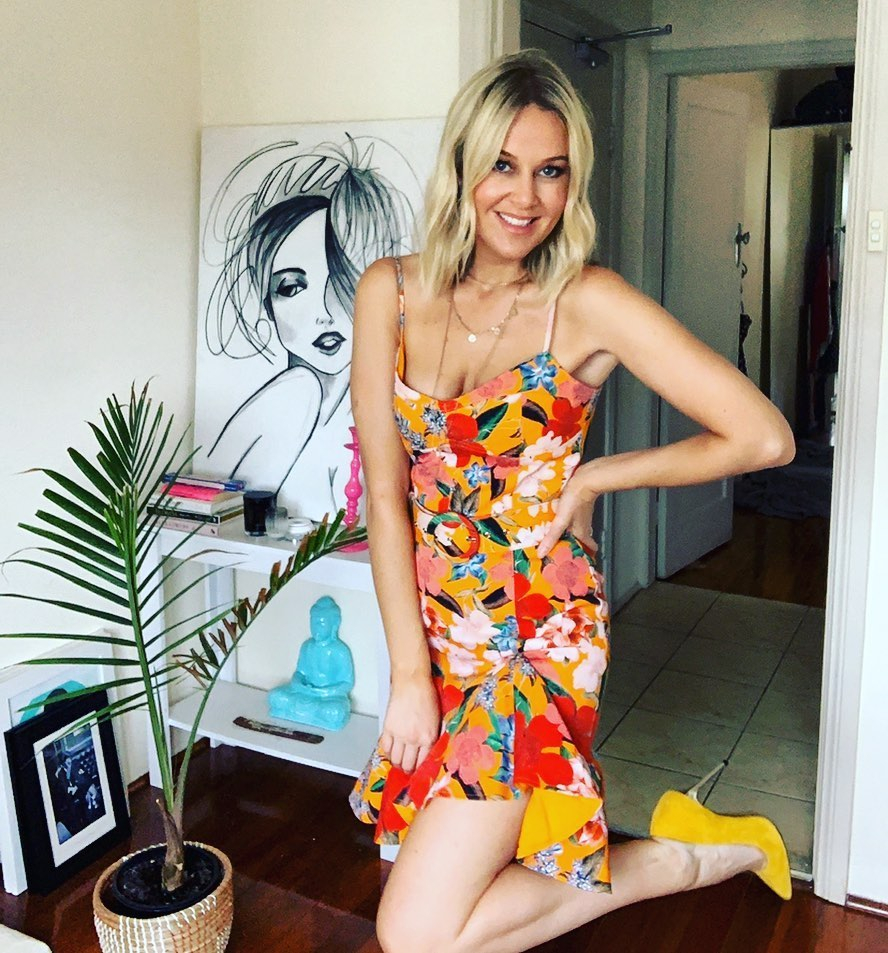 Now Jana, chatting to fellow writer and sexpert Nadia Bokody, who came out as gay earlier this year, has made a startling comment.

Since coming out, Nadia has been bombarded by messages from women admitting to being attracted to the same sex, prompting her to come up with this theory.

“I tend to think, and a lot of the research tends to indicate, pretty much all women are at least a little bit gay,” she told Jana.

Jana agreed, saying that she had read somewhere that women should “get boozy with your girlfriends and have an open chat about what you’ve done”.

Jana believes women “sit a lot more on the spectrum”, with Nadia saying it was a topic rarely spoken about.

“There’s definitely a lot more women who identify probably publicly, outwardly as straight that are actually wanting to experiment than I think we really acknowledge or talk about,” Jana said.

This was first published on news.com.au

From self-pleasure to ‘risky’ romps — confessions of the lockdown sex addicts.

And this sexpert claimed most men don’t know how to please a woman sexually – and it’s bad news if you think she’s boring in bed.