A COUPLE who fell in love on an extra-marital dating site while cheating on their partners have told how they plan to marry next year and WON’T be unfaithful second time round.

Entrepreneur Thea Thorpe, 30, is tying the knot with removals firm boss Jack Logan-Beddings, 36, after they met on IllicitEncounters.com, a dating site for married people. 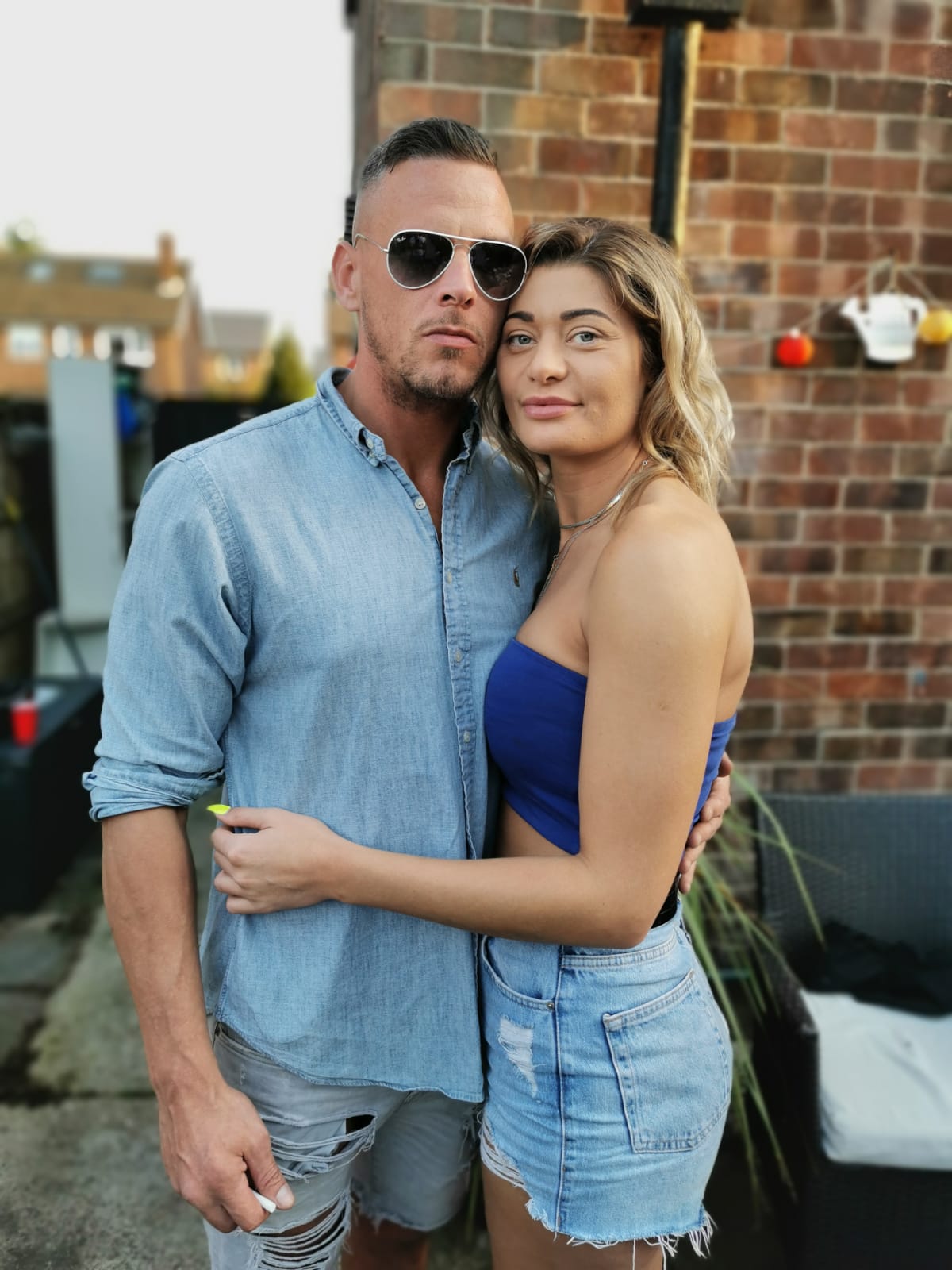 They both cheated on their previous partners several times on the site before getting together.

But they insist they have learnt from their mistakes and they trust each other to stay faithful in future.

Thea said: “Yes, we have both cheated in the past but this is a new start for both us. We both previously had a very liberal attitude towards monogamy.

“We thought being in an open relationship was the way to find happiness because life is too short to spend all your life with one partner. 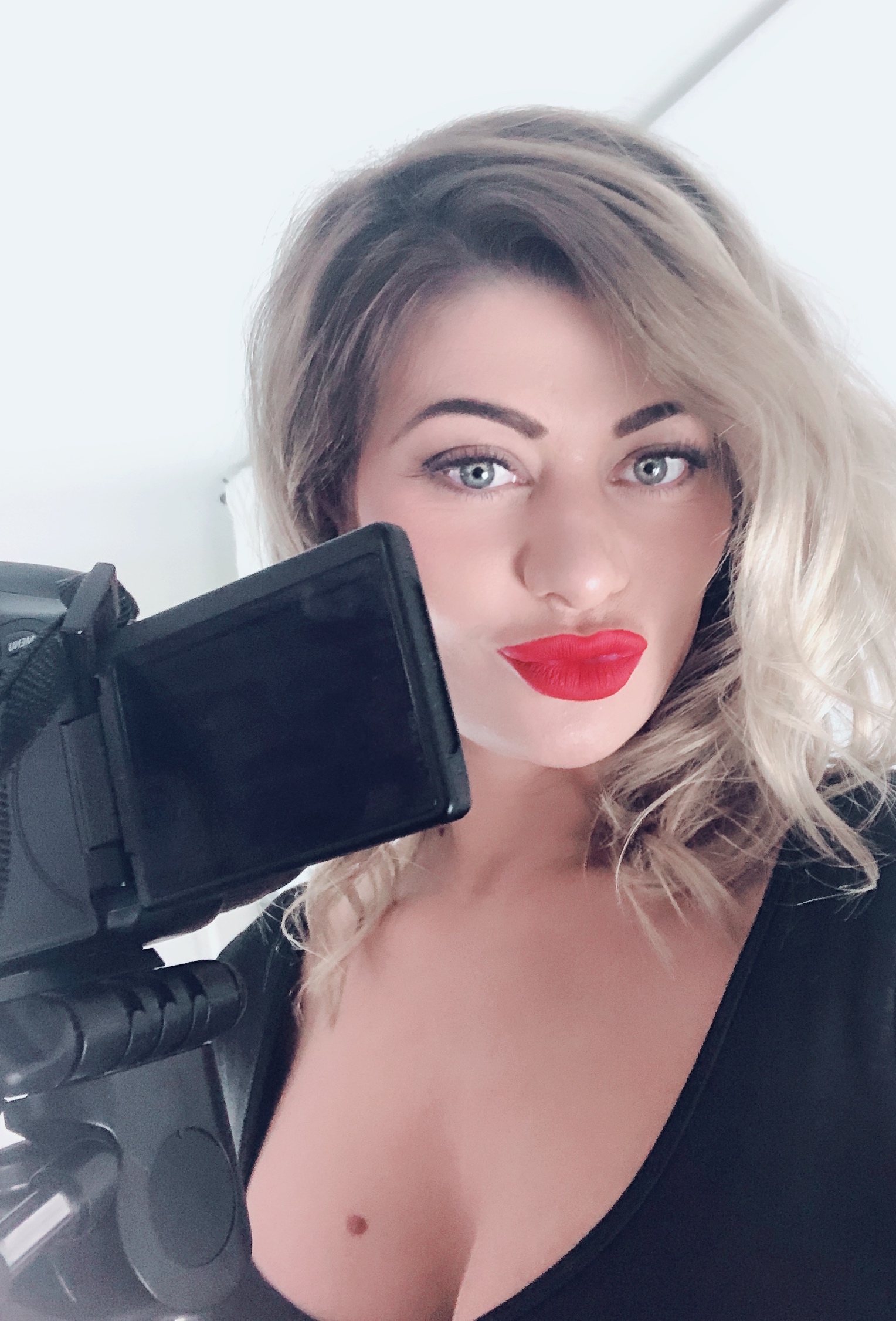 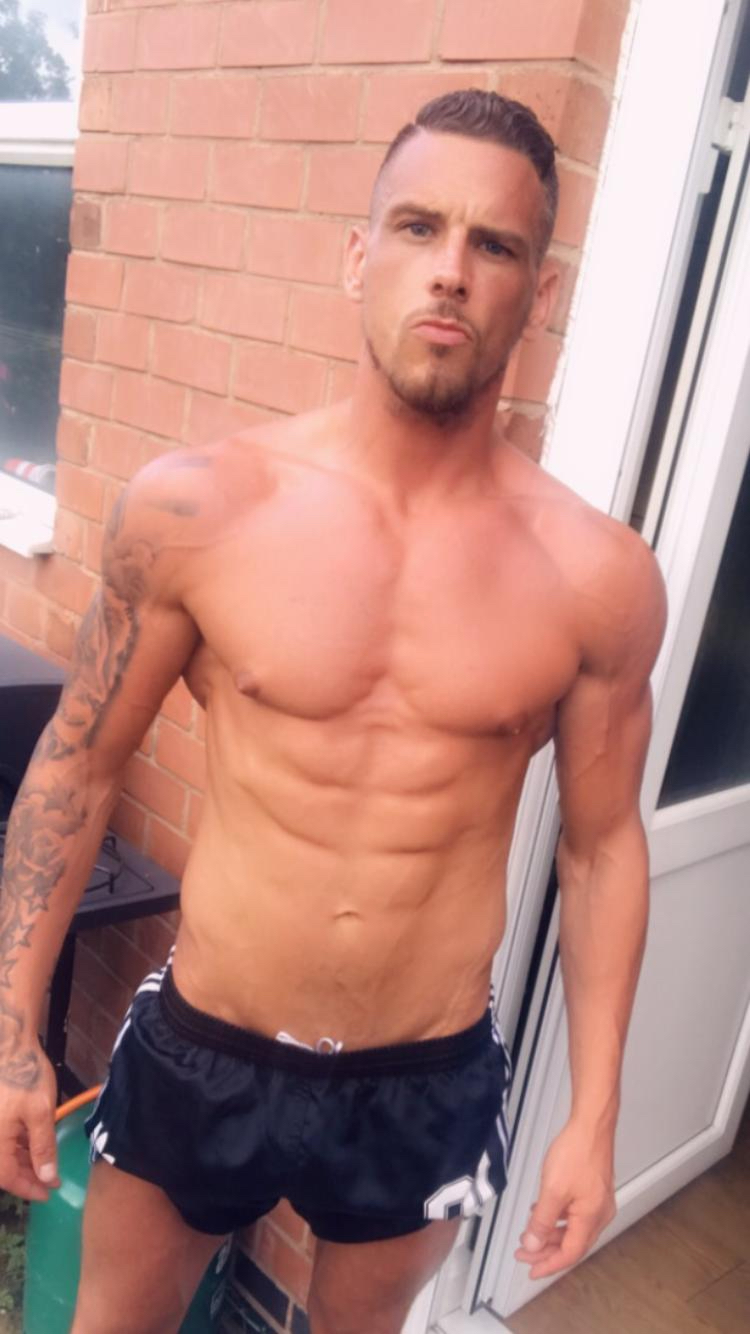 “But that all changed when I met Jack. I wanted to spend the rest of life with him and that meant ditching the extra-marital dating.

“I appreciate this is not your conventional love story but they do say that love finds a way – and it certainly has with Jack and I.”

Jack said: “If you had told me that I would meet the woman of my dreams on a cheating site, I never would have believed you.

“But after my first date with Thea I knew that I never wanted to share her with anyone else. I wanted us both to build a future together as a normal man and wife.”

Thea and Jack first started dating a year ago where they live in affluent West Bridgford, Nottingham, where Thea runs a business training dancers and Jack has a team of removal men working for him. 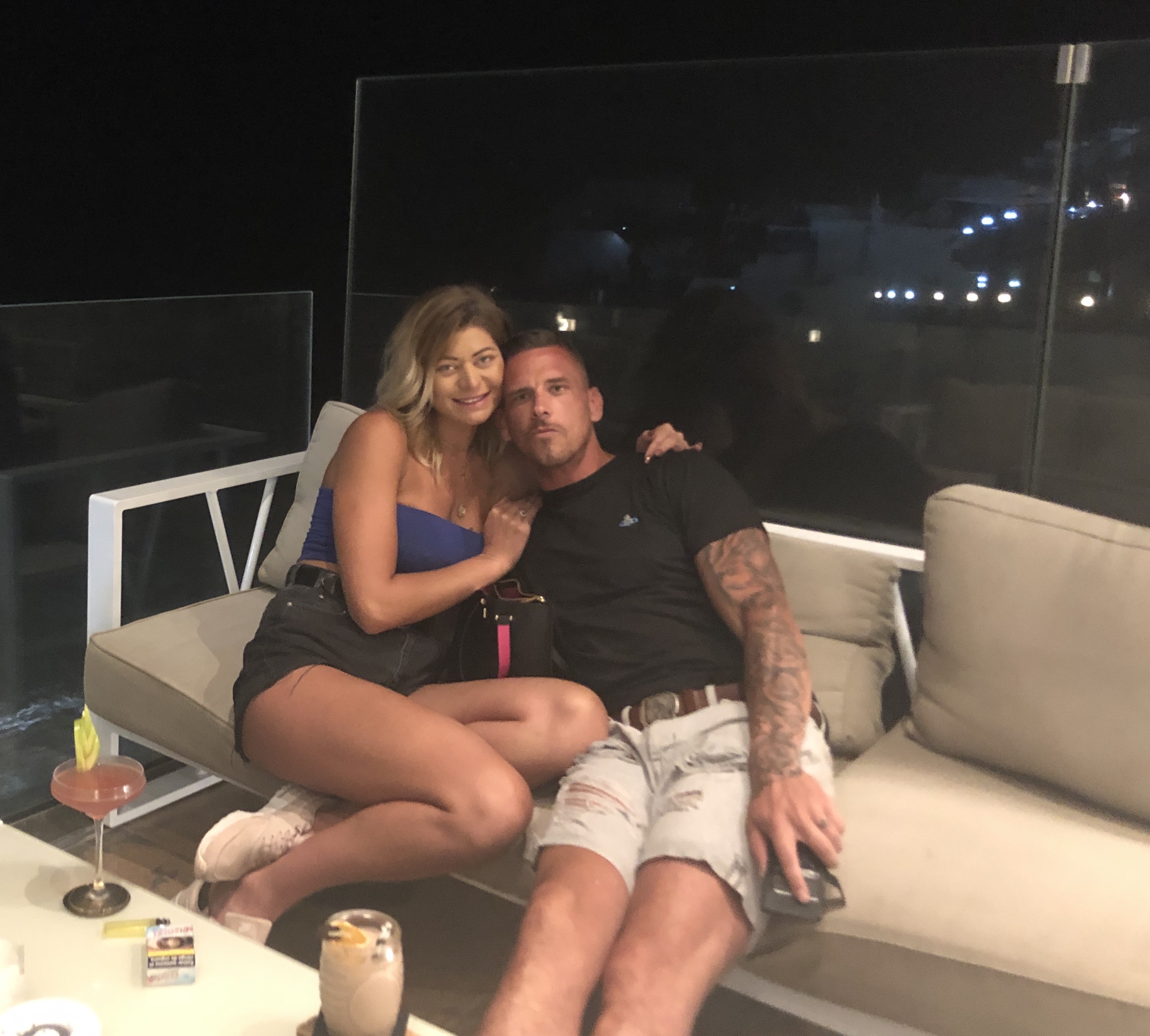 Thea was in a long-term relationship with her boyfriend and Jack was married to his first wife.

Thea said: “We were both in relationships where we had permission to cheat. I was dating several men on a casual basis and was using lots of dating sites including IllicitEncounters.com.

“A specialist extra-marital dating site suited me because the kind of people you meet are in open relationships, too. 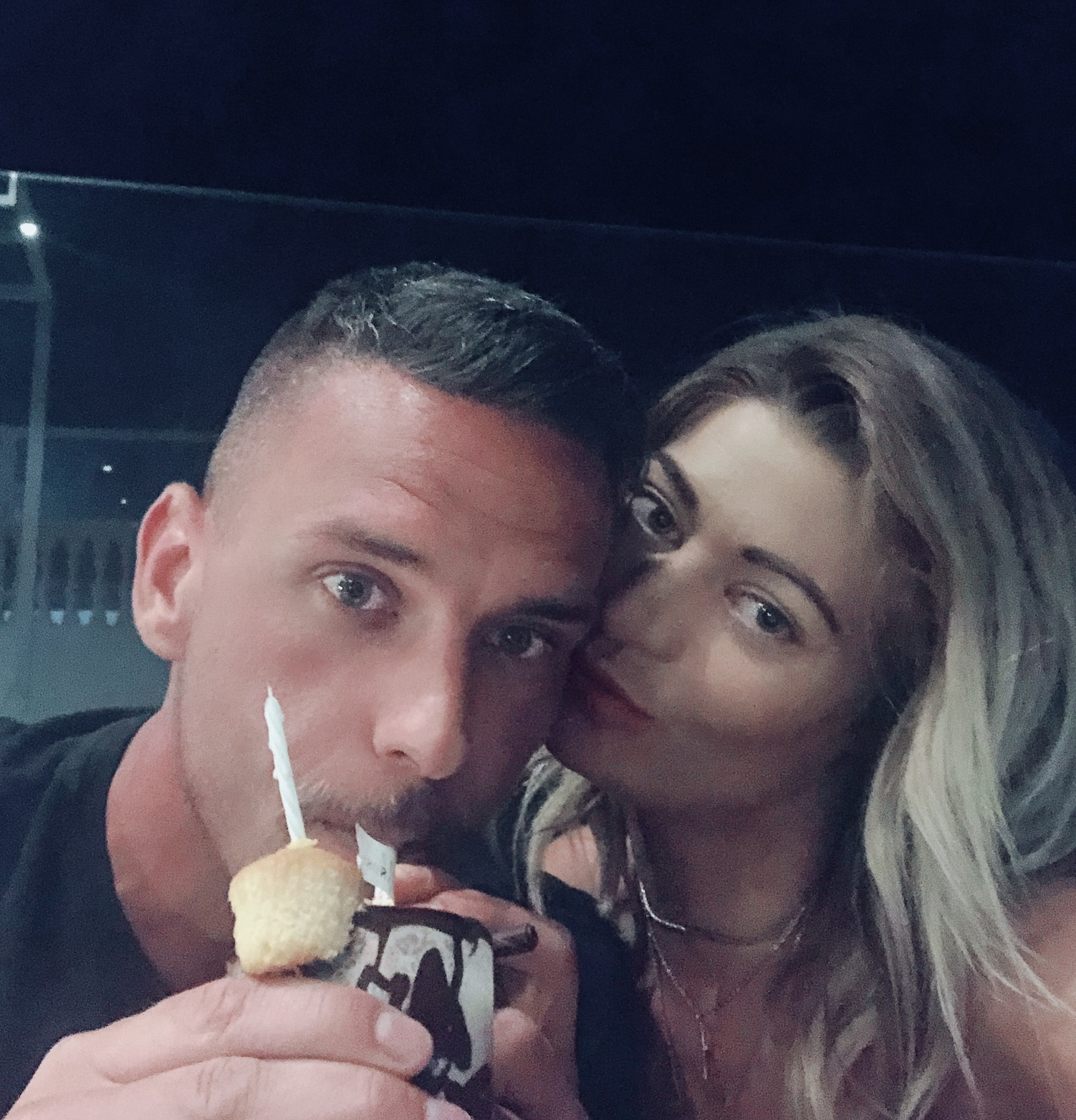 “It makes things less complicated and you can just concentrate on having some fun together.

“I had several affairs in this way and thought that I was living the perfect life – with lots of sex but the stability of having a steady partner back at home.

“For a long time I convinced myself that this is what I really wanted and that I was enjoying the best of both worlds.

I appreciate this is not your conventional love story but they do say that love finds a way – and it certainly has with Jack and I.

“I would get the giddy excitement you get when you meet a new partner and then, when it all went a bit stale after a few dates, I could just move on without any complications.

“Then I met Jack and all that changed.”

Thea said Jack made her realise that her long-term relationship was a sham and that the flings she was having on the side were just that – meaningless flings. 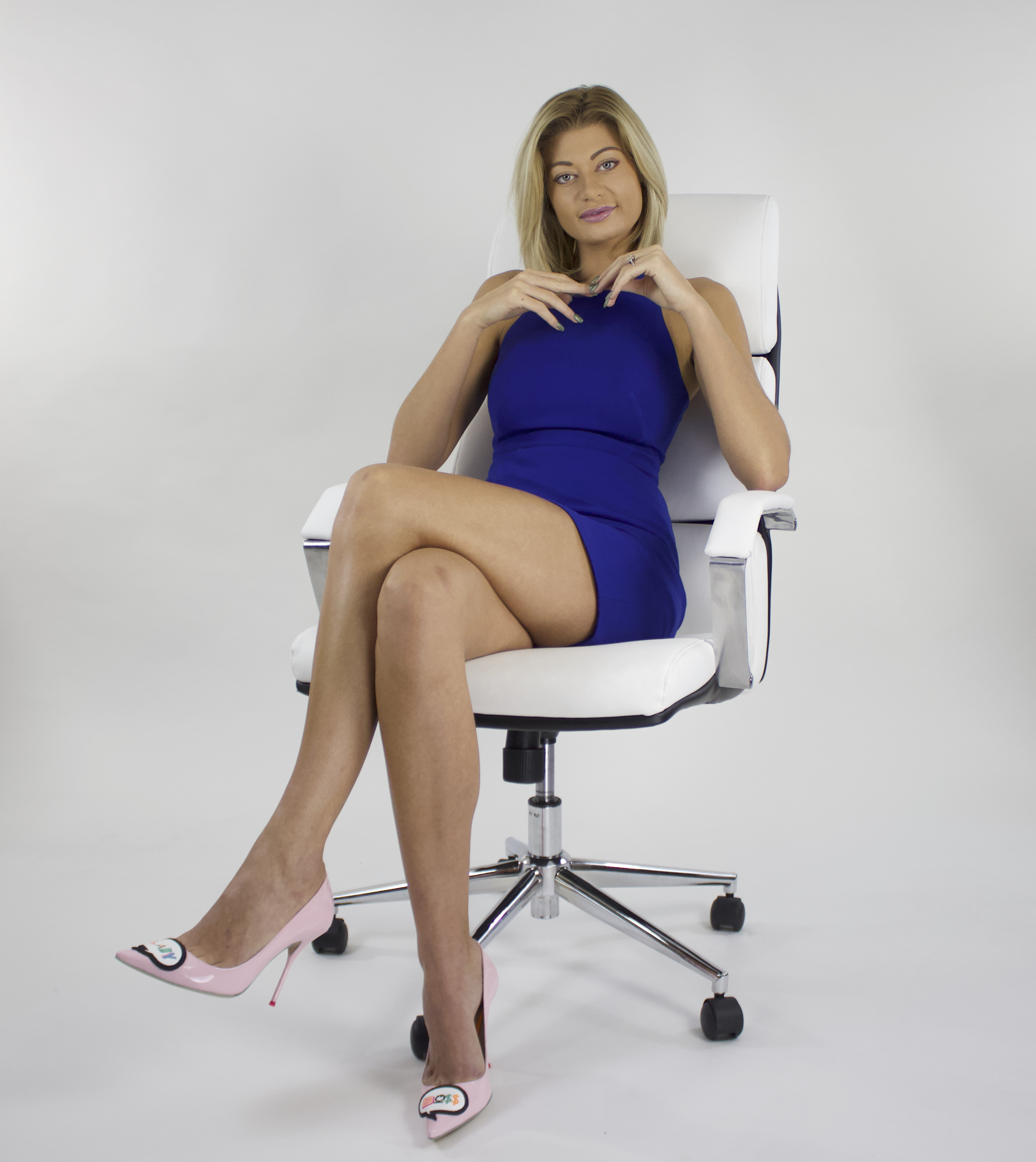 She said: “With Jack, I had something much more meaningful and I knew I could not handle the idea of him sleeping with another woman.

“Within a few dates, we had both left our partners and cancelled our subscription to IllicitEncounters.com.

“We have remained faithful to each other ever since and cannot wait to tie the knot next year.”

Just because we have both cheated before doesn’t mean will do it again. It’s different with Jack.

Like Thea, Jack had been unfaithful several times and he is still married to his first wife.

He will only tie the knot with Thea when his divorce comes through.

He said: “I knew straight away with Thea that I was living a lie and that I had met my life partner.

“Obviously it was slightly more complicated for me because I was married to my wife but we split shortly after that first date with Thea.

“I had had other flings with women I had met on dating sites before I met Thea. It was fun at first but it does get a bit tiring moving from one relationship to the next when you are still married.

“I didn’t really connect with anyone until I met Thea and then love hit me like a thunderbolt.” 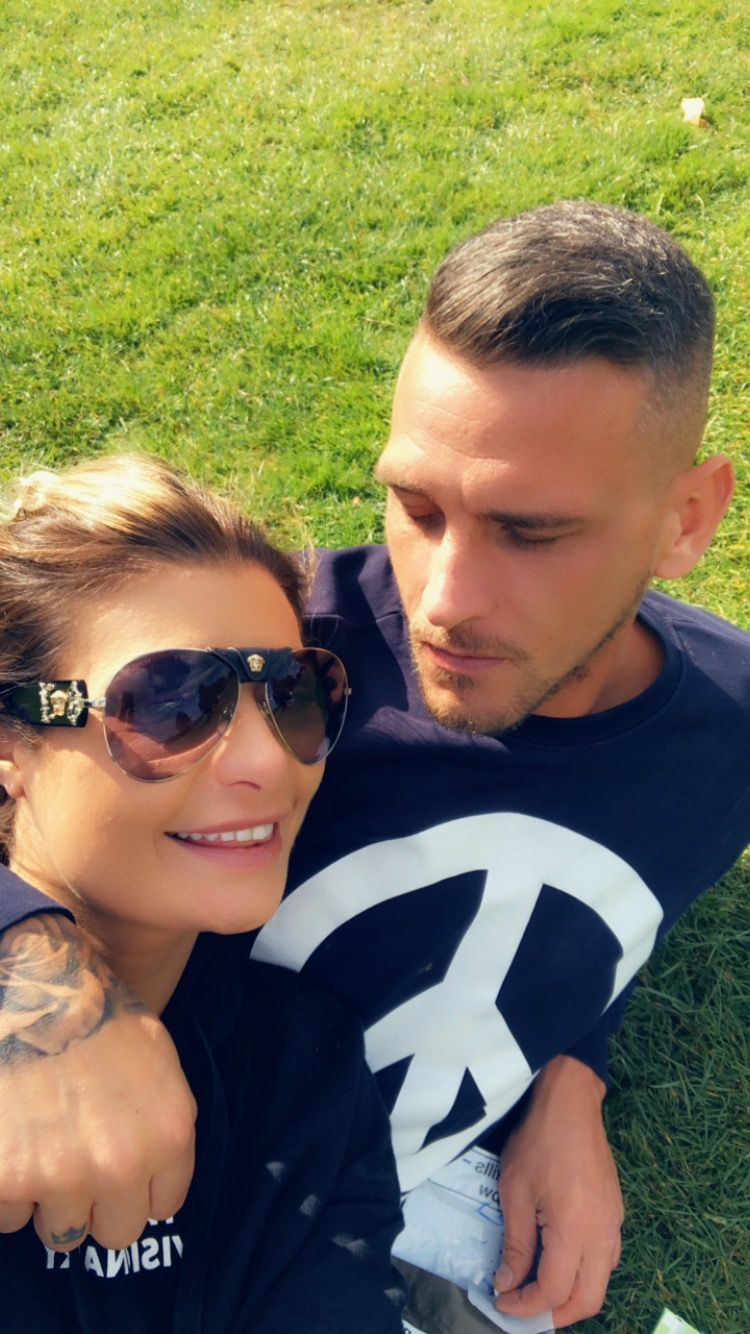 Jack insists that he trusts Thea completely and they have been completely faithful since falling in love.

“We cannot bear to be apart so I know where Thea is 24/7 – we have total trust and cannot wait to build a future together,” he said.

Thea said: “Just because we have both cheated before doesn’t mean will do it again. It’s different with Jack."

To ensure that they both don’t cheat in the future, they are working with relationship expert Louise Van Der Velde, who runs courses teaching couples how to have better relationships. 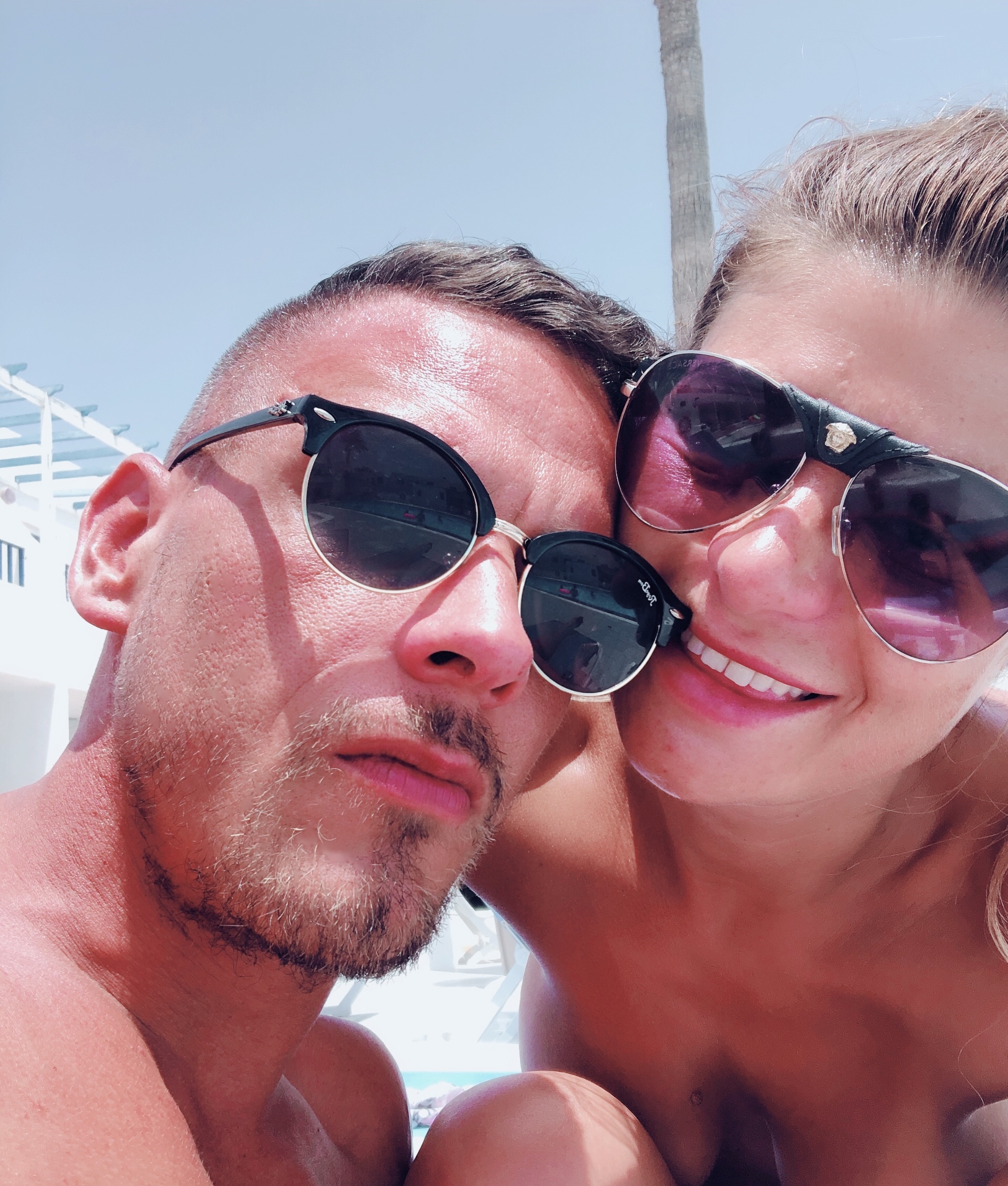 IllicitEncounters.com spokeswoman Jessica Leoni said: “We are delighted that Thea and Jack are tying the knot after meeting on the site.

“Around 10 per cent of the people who use the site do find love in this way while the vast majority happily continue to cheat with like-minded people.”

Around one million people have registered with IllicitEncounters.com since the site was first started 16 years ago.

Jack and Thea are the first couple from the site to go public with their wedding plans.

We shared how a lad accidentally exposes his cheating on Burger King’s Instagram leaving his girlfriend furious.