But now a company is taking the genital scents to the next level with their candle that smells like a penis.

Visually the This Smells Like My Penis candle looks the same as Gwyneth’s Goop offering, however, the website gives no hint as to the notes we can expect in the smell.

The penis-scented candle has been created by Canadian ad agency Taxi and they have listed the candle for £76.

Currently you can only register your interest for the candles on the website, but there is a very important message explaining why it is more expensive than the vagina equivalent.

The description reads: “That’s because even though it’s illegal in Canada to pay women less than men, the gender pay gap smells as strong as ever. 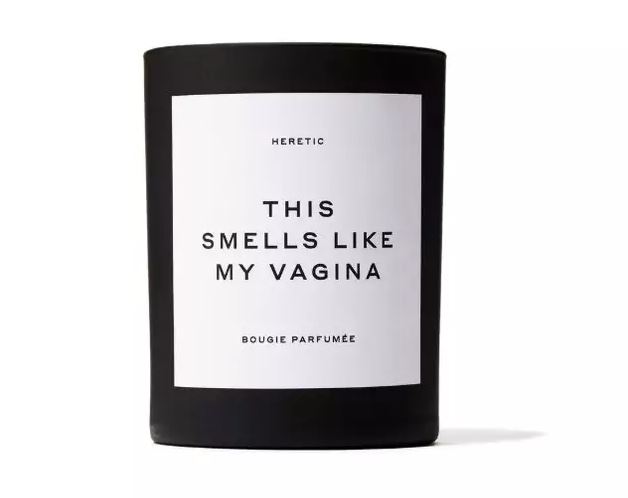 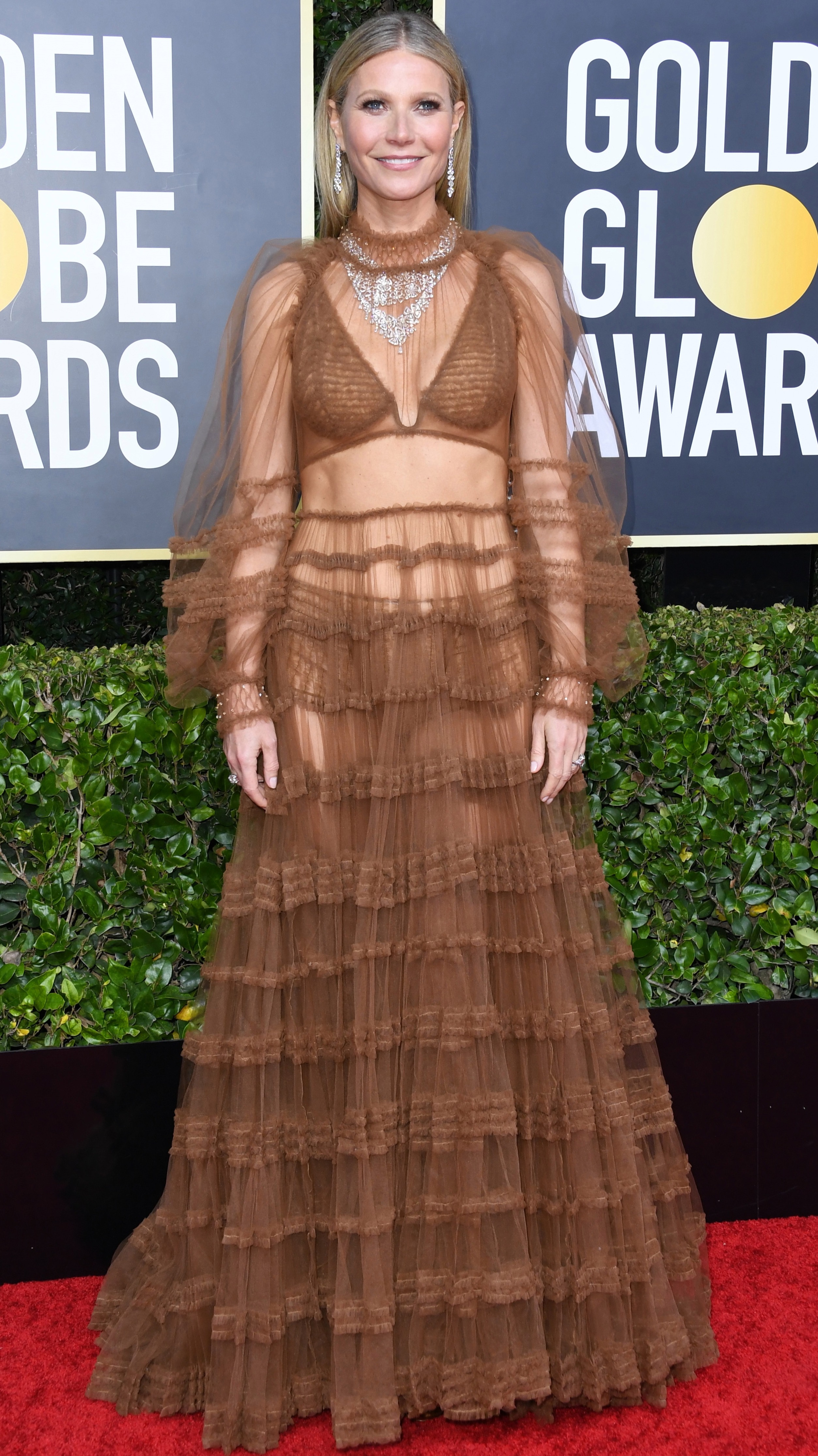 On the reverse of the candle, it says: “Burn this candle for the scent of women getting paid 75 cents on the dollar”.

Although there has been scepticism as to whether the candle will go into production, a spokesperson told Fabulous Digital that it “will be sold and is in production”. 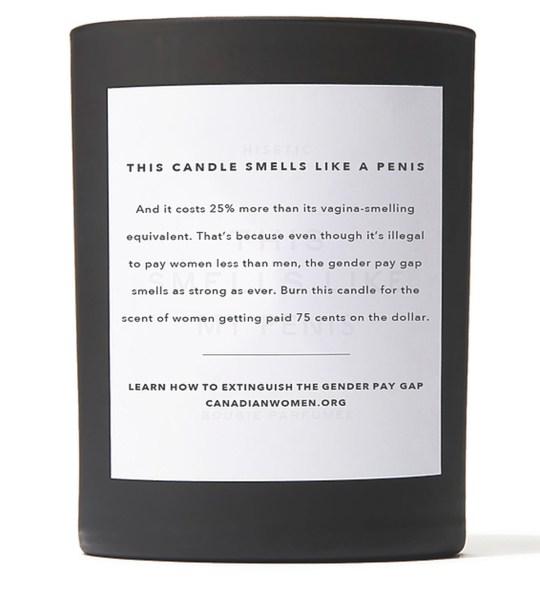 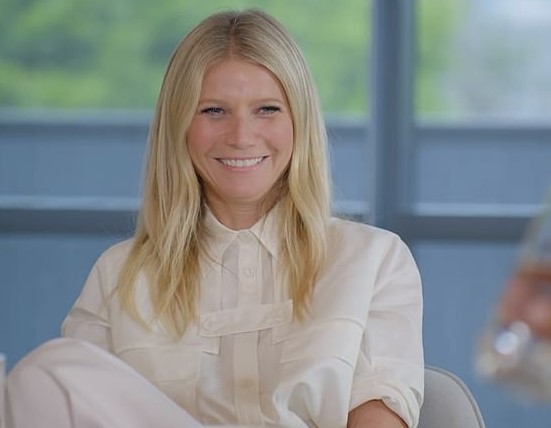 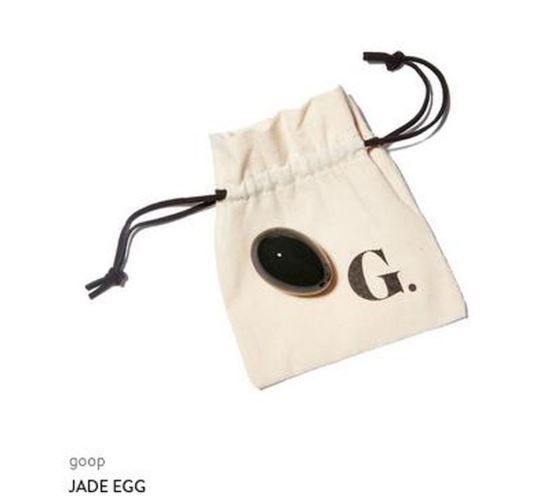 The This Smells Like My Vagina candle is described as being “funny, gorgeous, sexy, and beautifully unexpected.”

Gwyneth even gave fans an explanation as to how the candle was created, in the product description.

The Goop website explains: “This candle started as a joke between perfumer Douglas Little and GP—the two were working on a fragrance, and she blurted out, “Uhhh..this smells like a vagina”—but evolved into a funny, gorgeous, sexy, and beautifully unexpected scent.

“(That turned out to be perfect as a candle—we did a test run at an In goop Health, and it sold out within hours.)

“It’s a blend of geranium, citrusy bergamot, and cedar absolutes juxtaposed with Damask rose and ambrette seed that puts us in mind of fantasy, seduction, and a sophisticated warmth.”

Sadly for fans keen to get a whiff of the bizarre candle, the product has currently sold out on Goop.

Gwyneth has frequently raised eyebrows for her luxury lifestyle brand, thanks to its unusual and intimate products which have included a £65 jade eggs for your vagina and £45 bottles of fur.

We shared how a trailer has been released for Gwyneth’s upcoming Netflix series, The Goop Lab, and fans can expect exorcisms and group orgasms.

Gwyneth previously revealed she doesn’t live with husband Brad Falchuk and says their unconventional set up is the envy of her friends.

February 21, 2020, Comments Off on Sexy Louise Redknapp
We and our partners use cookies on this site to improve our service, perform analytics, personalize advertising, measure advertising performance, and remember website preferences.Ok