Jess Van Zeil, 25, was devasted when she was diagnosed with ocular melanoma – which doctors said she'd only survive if she had an op. 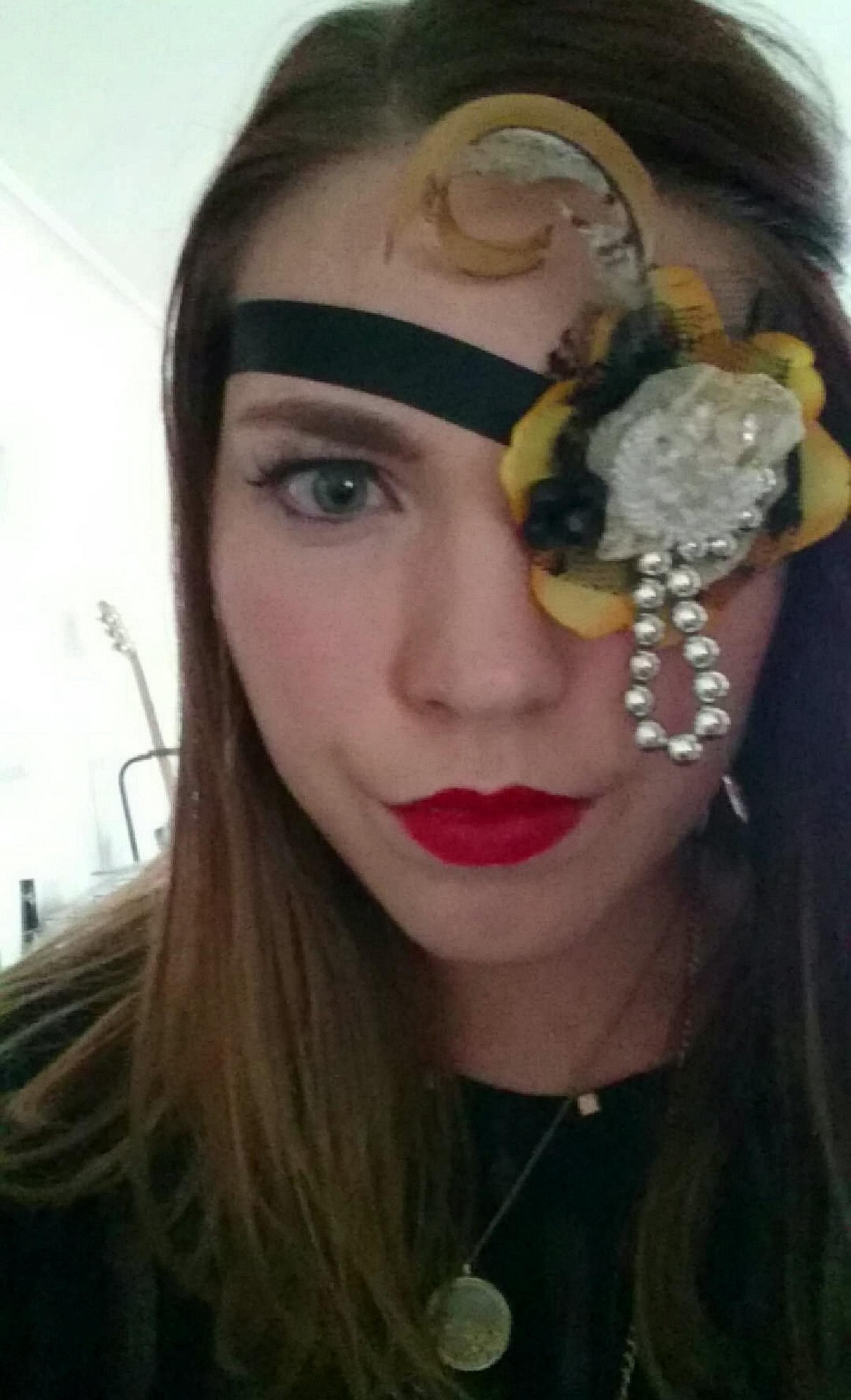 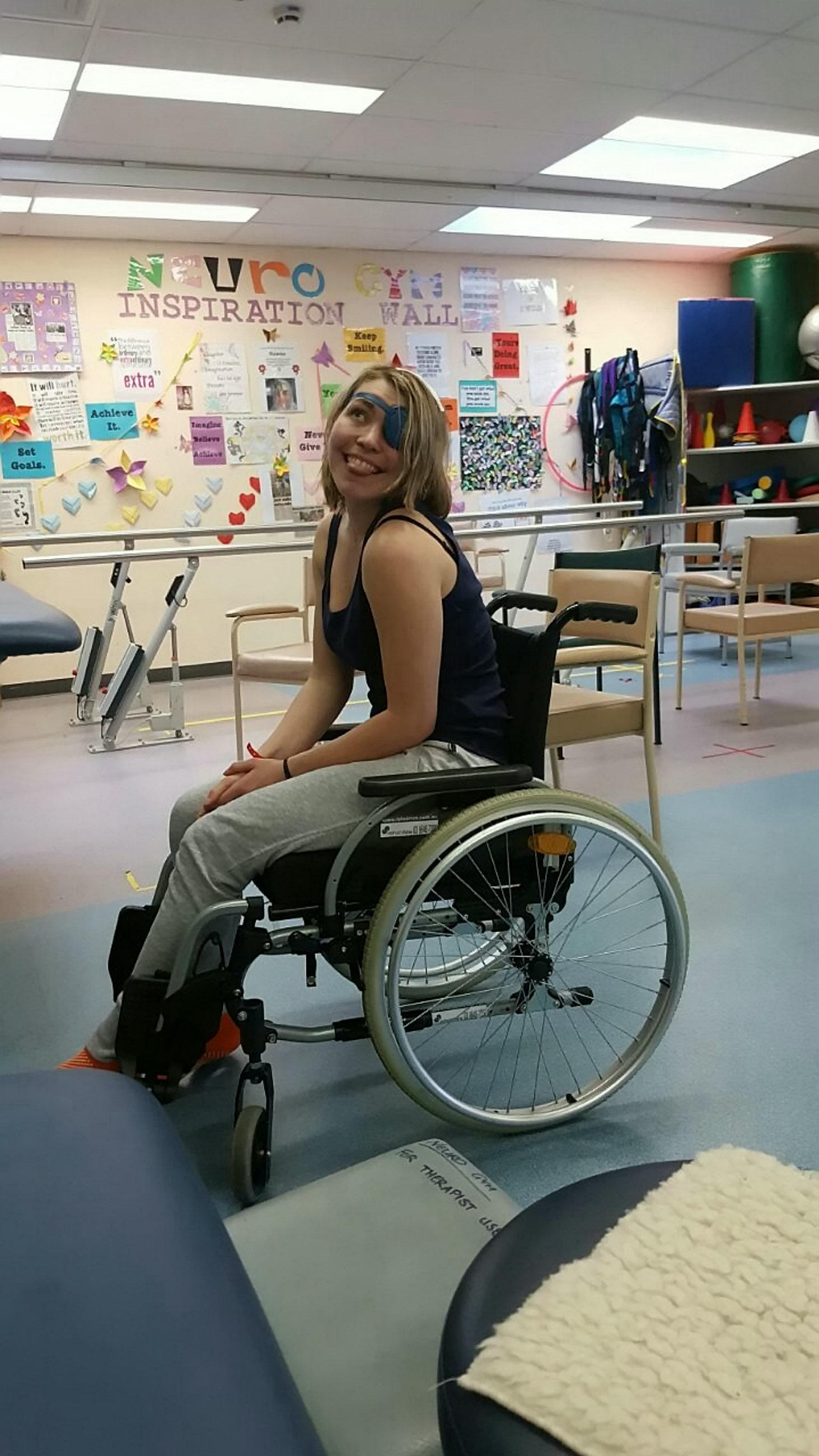 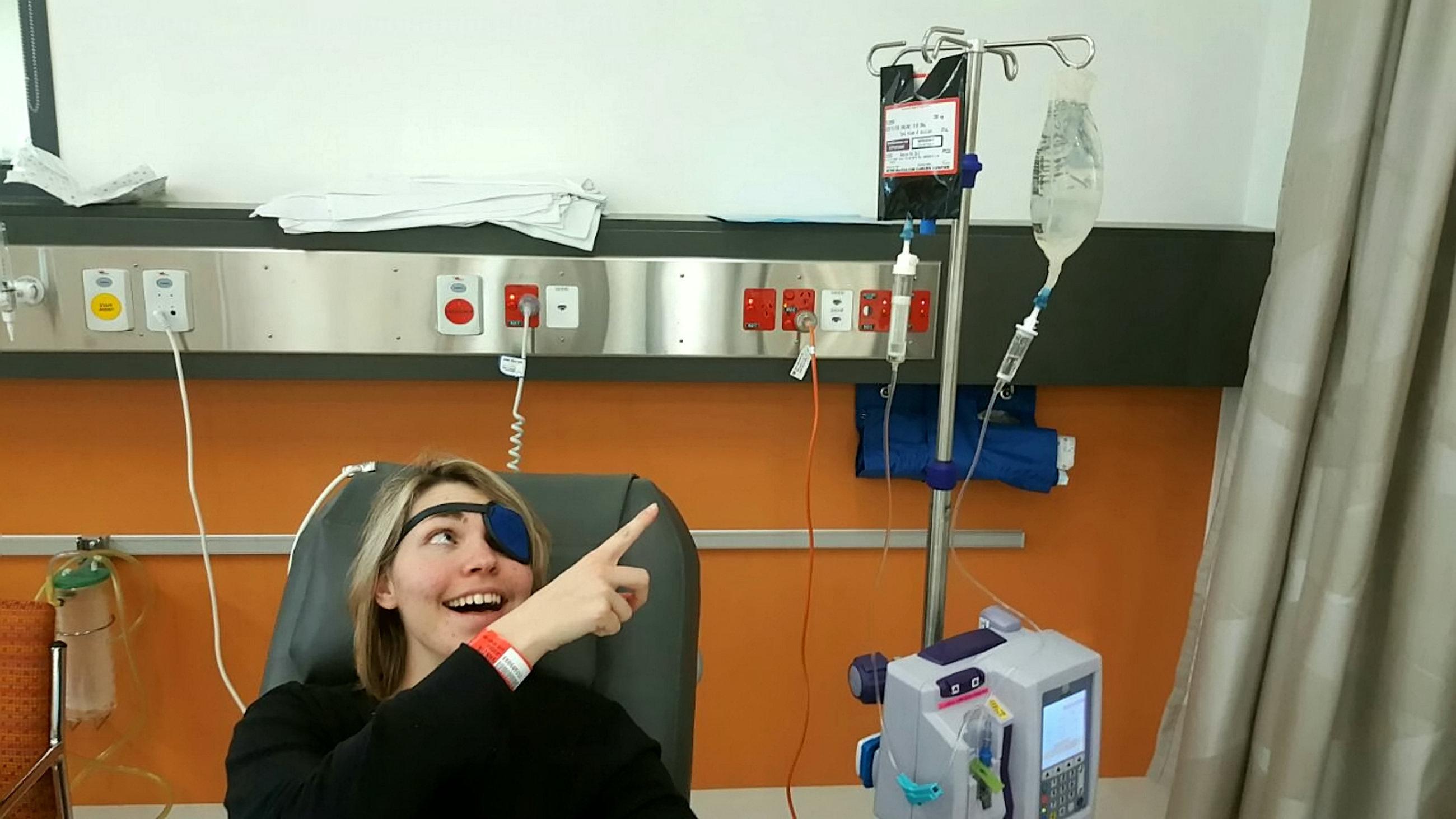 Surgeons removed her eye and eyelid and closed off the socket.

Inspirational Jess took it all in her stride, matching her eye patches to her outfits and heading back to uni.

Jess from Melbourne, Australia, said: "The thought of seeing myself without an eye for the first time was quite daunting.

"The nurse and doctor that removed the bandaging were incredible and made me feel so comfortable. 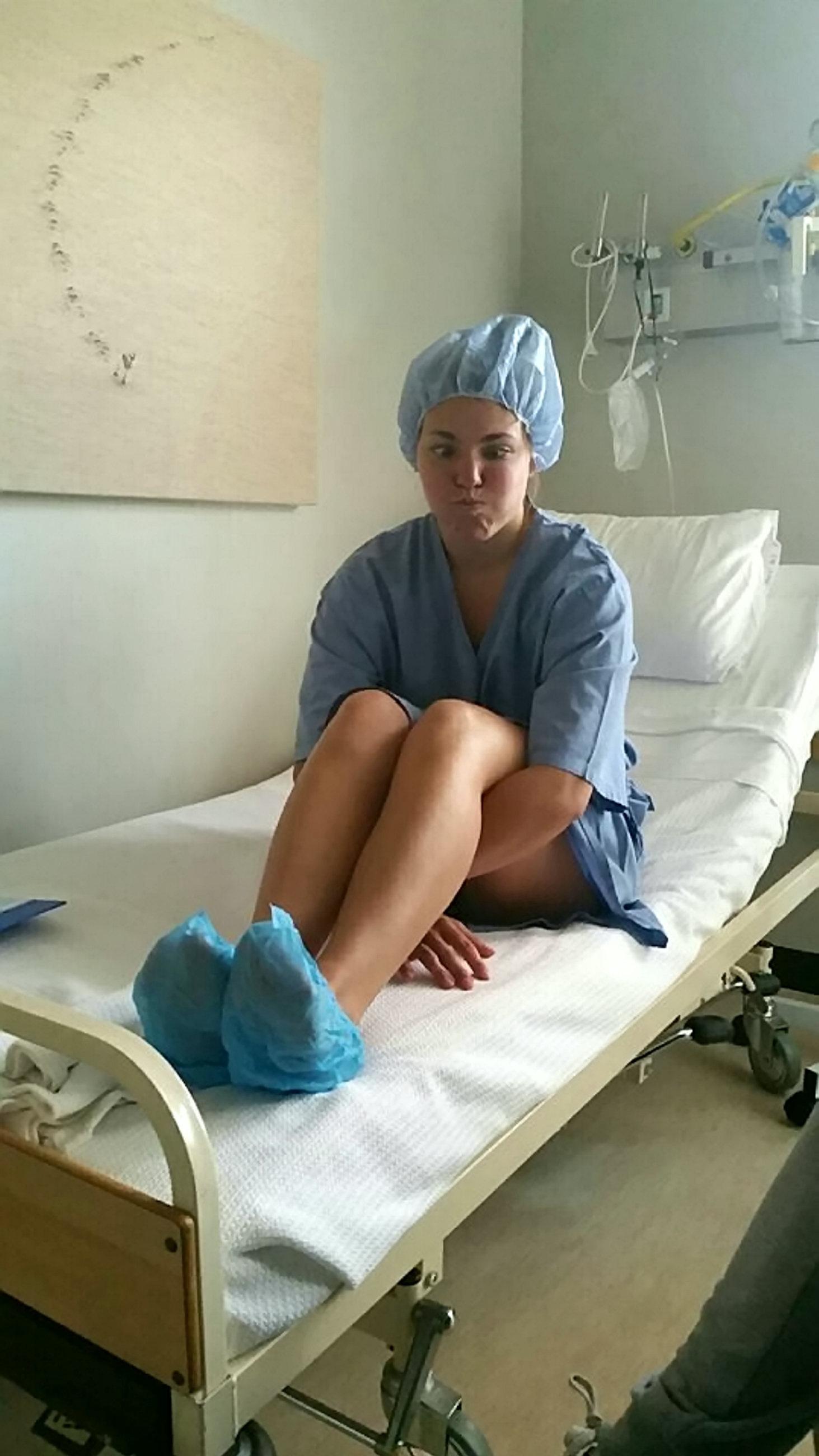 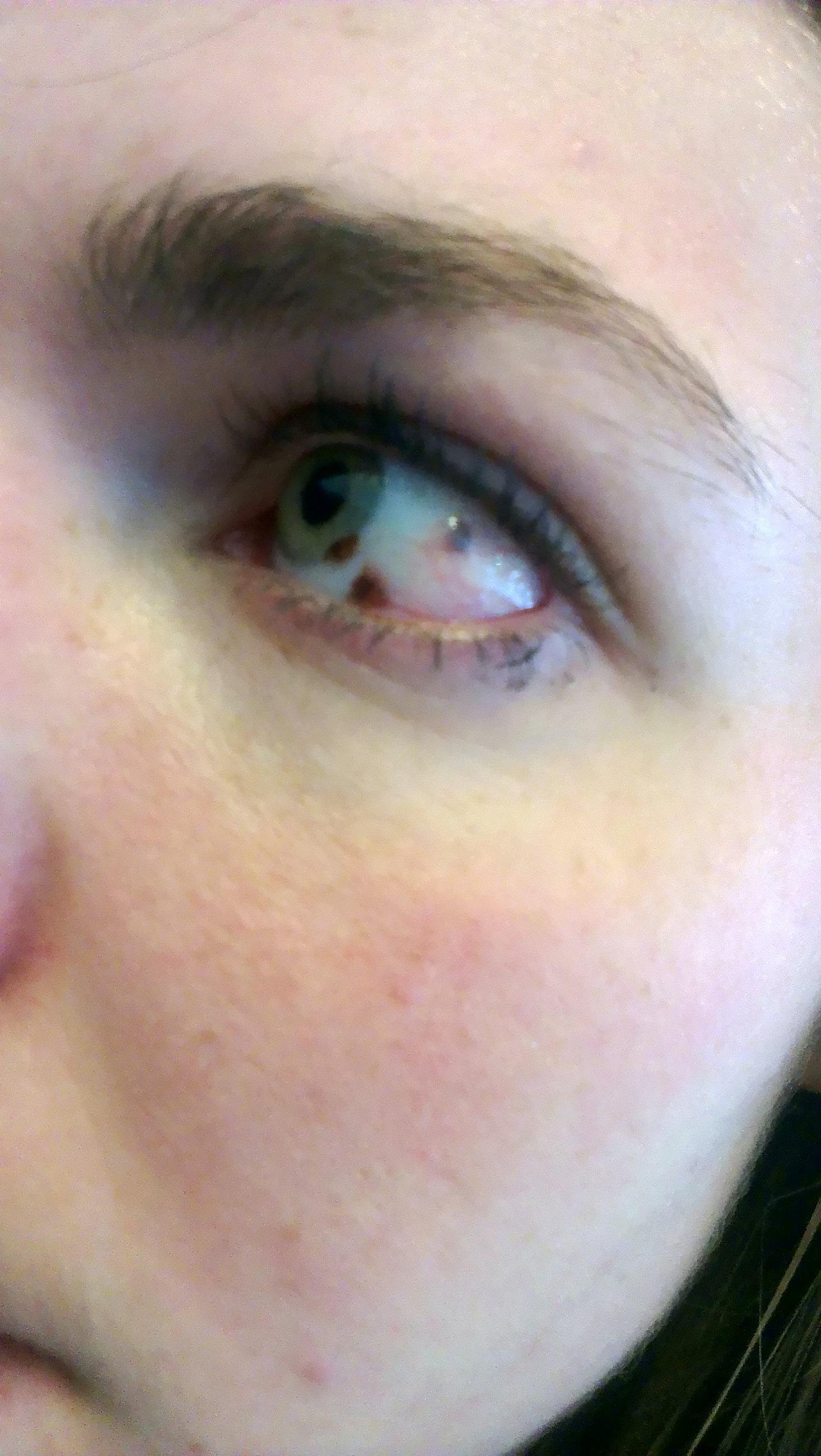 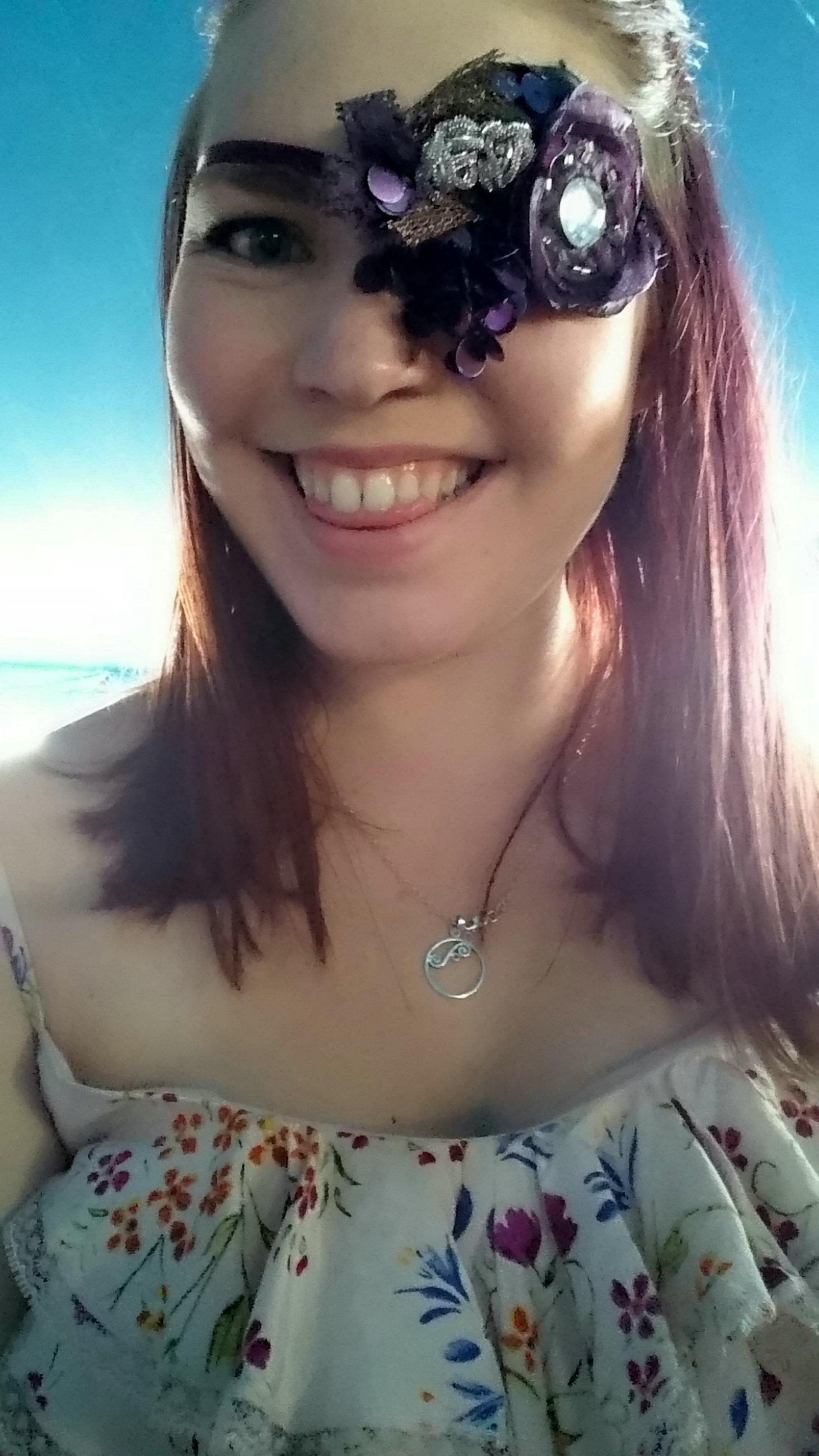 "I was shocked at how 'normal' I looked. It wasn't gory it was clean and in its own way beautiful."

She was diagnosed with conjunctival ocular melanoma in January 2015 after she noticed a red spot on her white of her eye.

Initially hesitant about having the eye removed, she was told by doctors: "If you don't have the surgery you won't be here in five years."

"I went home and just sat in my room and stared at the wall and tried to comprehend this situation I was being handed," she said. 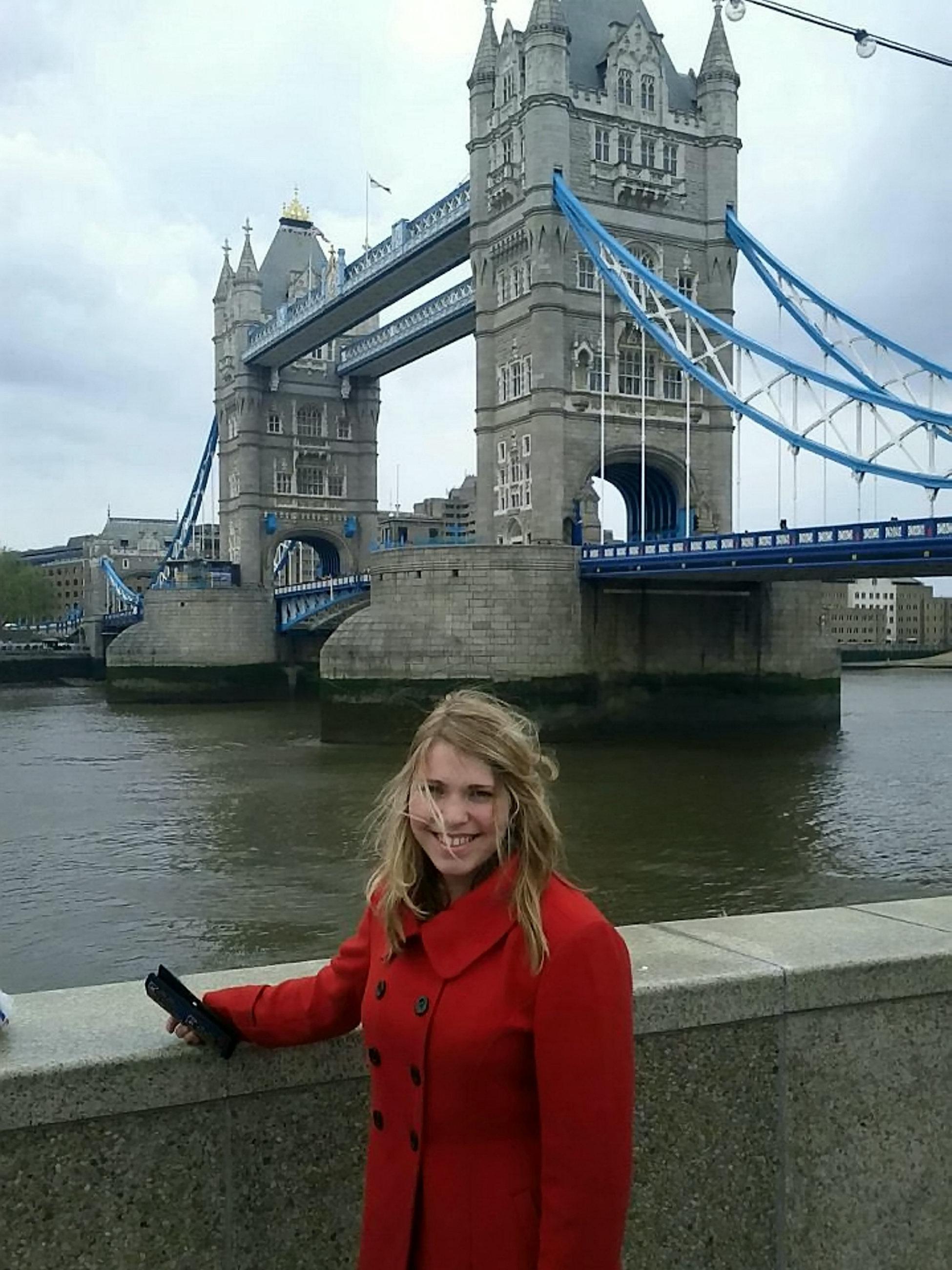 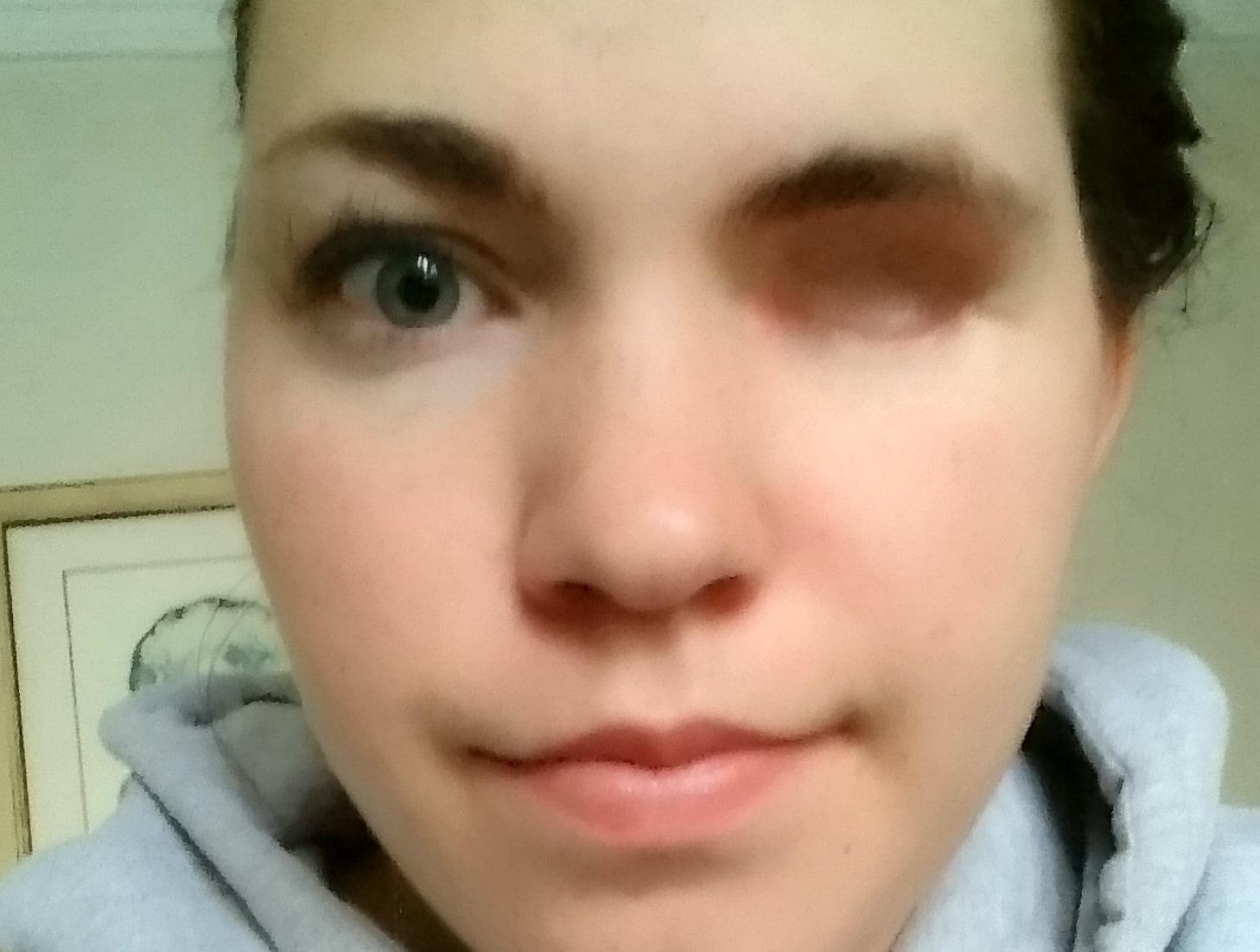 "I had two main stories of how my life could play out just running through my head.

"One was Jess the 22-year-old freak – the girl who was going to retreat to her bedroom, would never be loved, never be accepted, who needed to hide herself from the world in order to avoid being judged.

"Or option two, powerfully positive Jess, the confident, fun loving, bubbly young woman who is surrounded by love and support.

"By the next day I had come to the conclusion that I had to do the surgery because I was being handed a second chance at life and I refused to waste it." 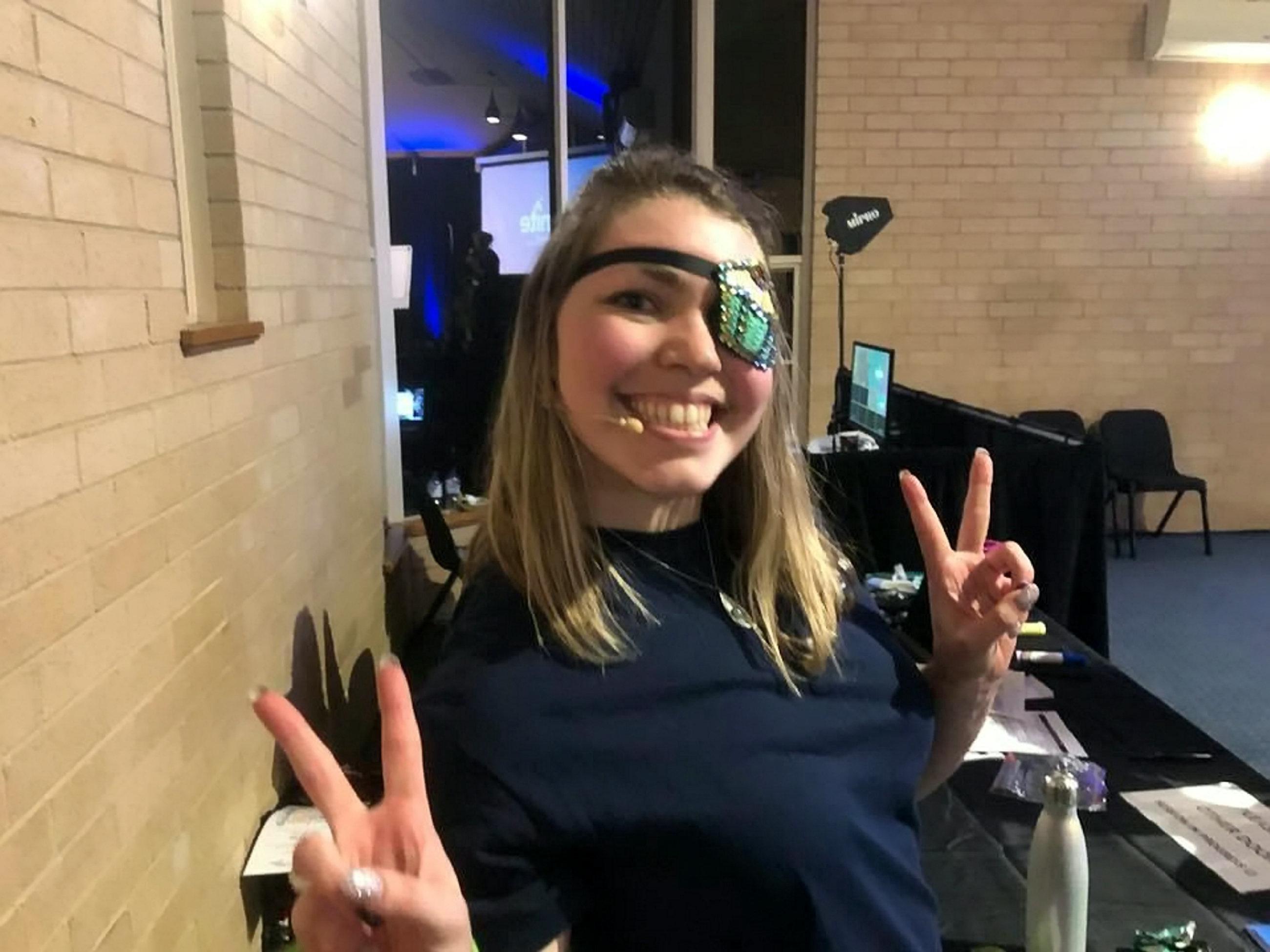 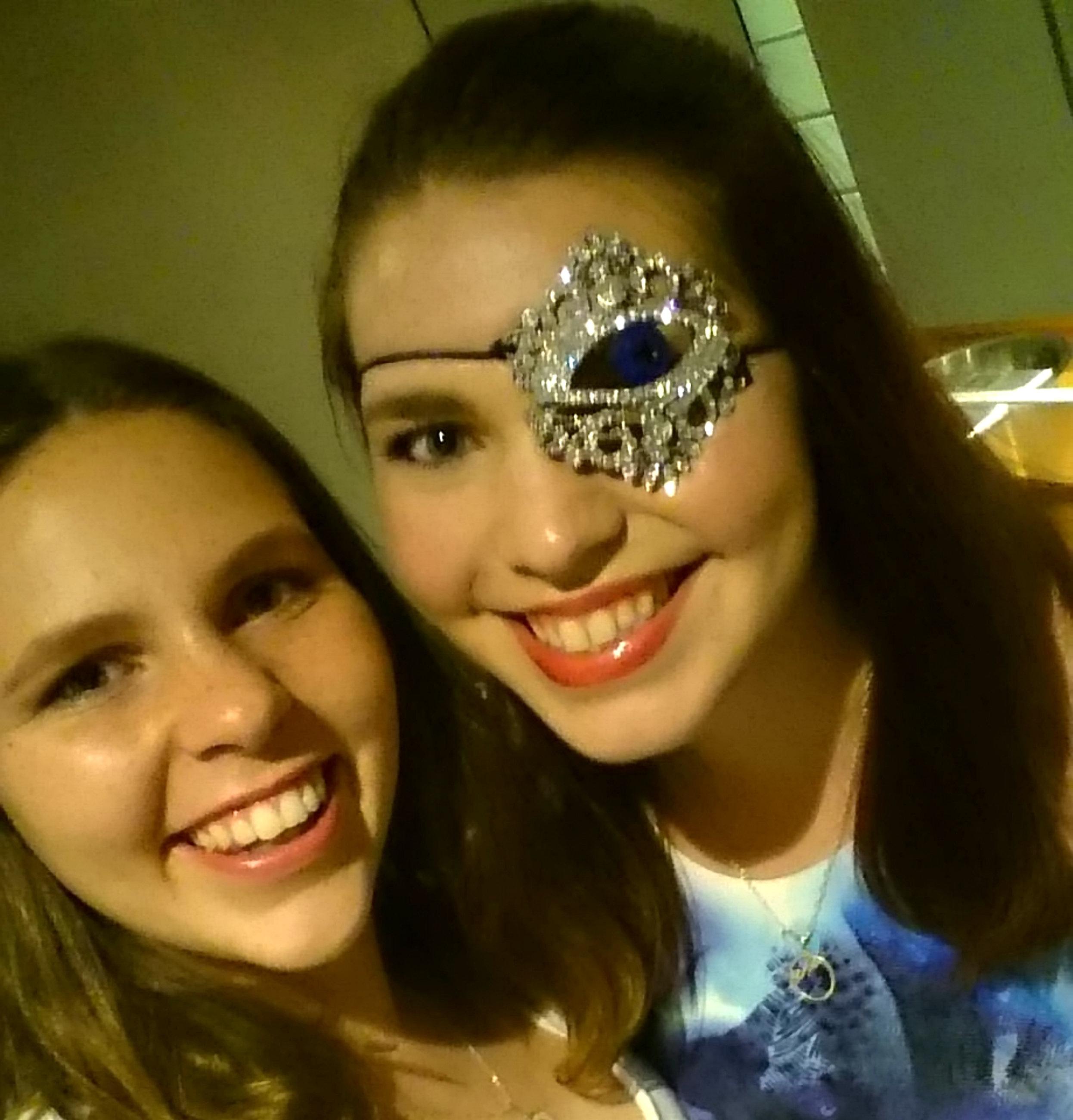 But just a year later, she had a seizure at home which alerted docs to at least five cancerous tumours on her brain.

The seizure happened after Jess noticed that her little toe on her right foot was "twitching".

The spasm moved up her leg and soon she couldn't breathe and fell unconscious – convulsing for three minutes in front of her mum.

Tests revealed the cancer had spread to her brain and a tumour had haemorrhaged.

Because of their size, doctors couldn't say exactly how many tumours there were but they estimated that Jess had at least five.

A team of 40 doctors recommended dual-immunotherapy treatment – two different drugs at the same time to boost the body's natural defences to fight cancer. 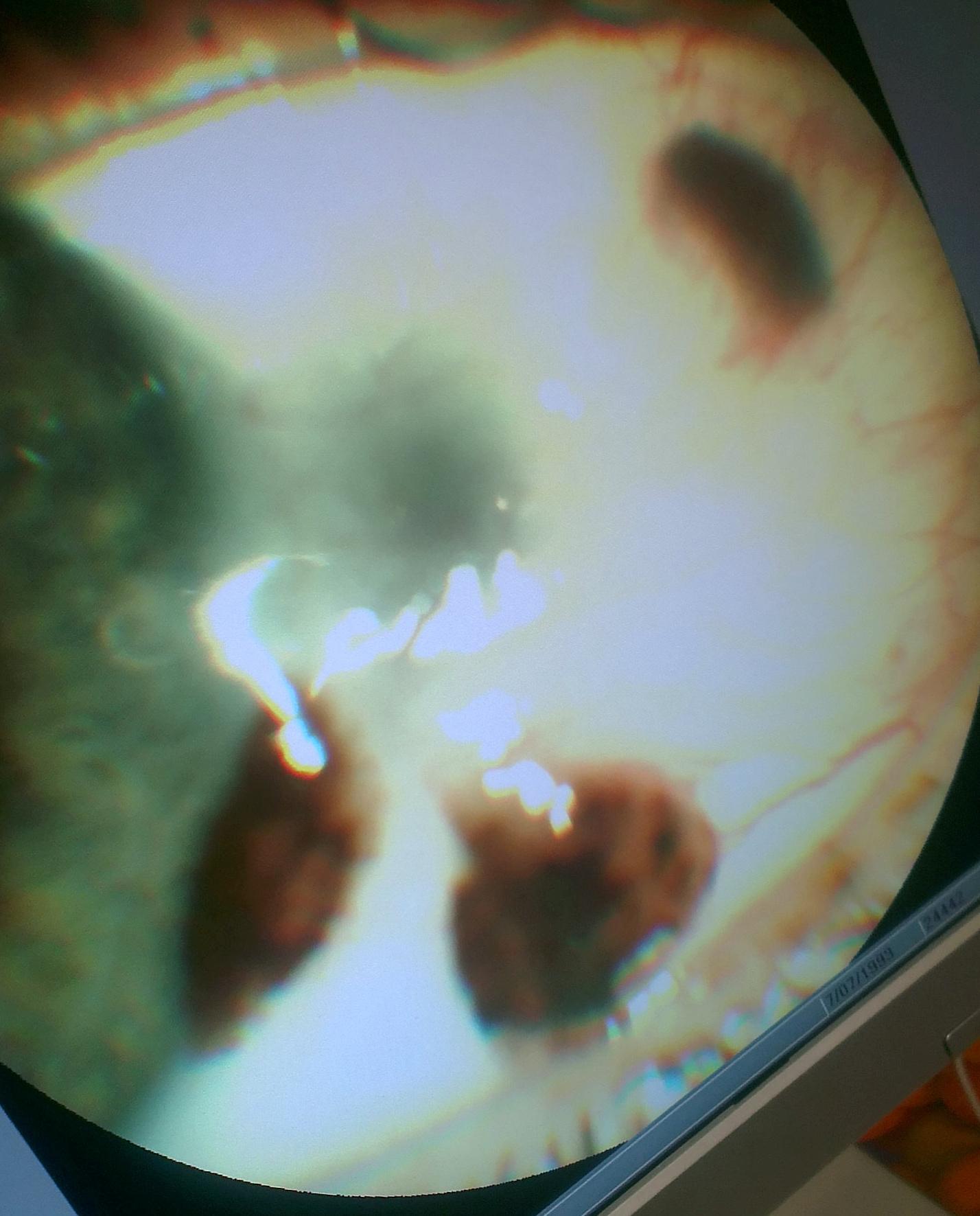 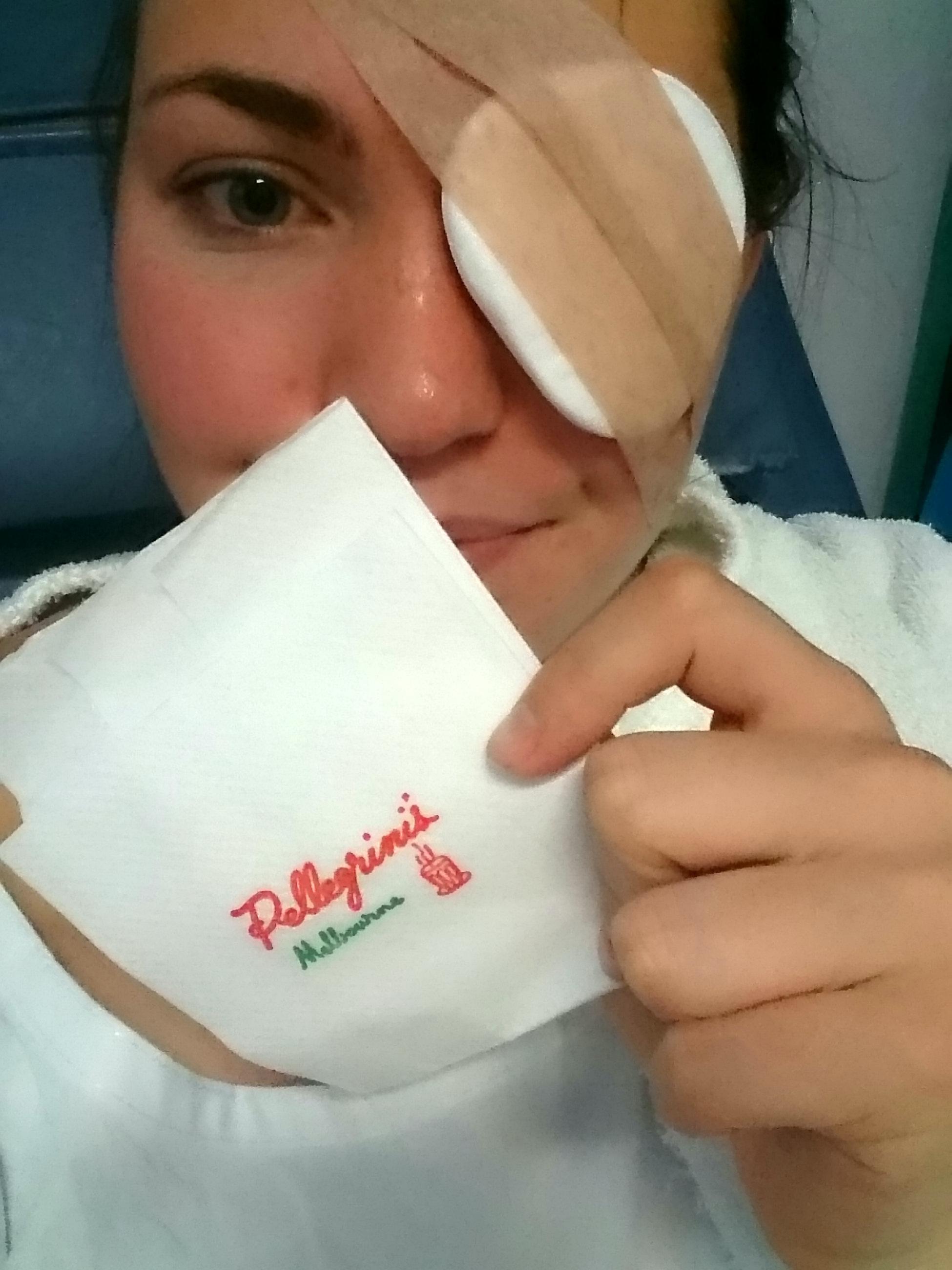 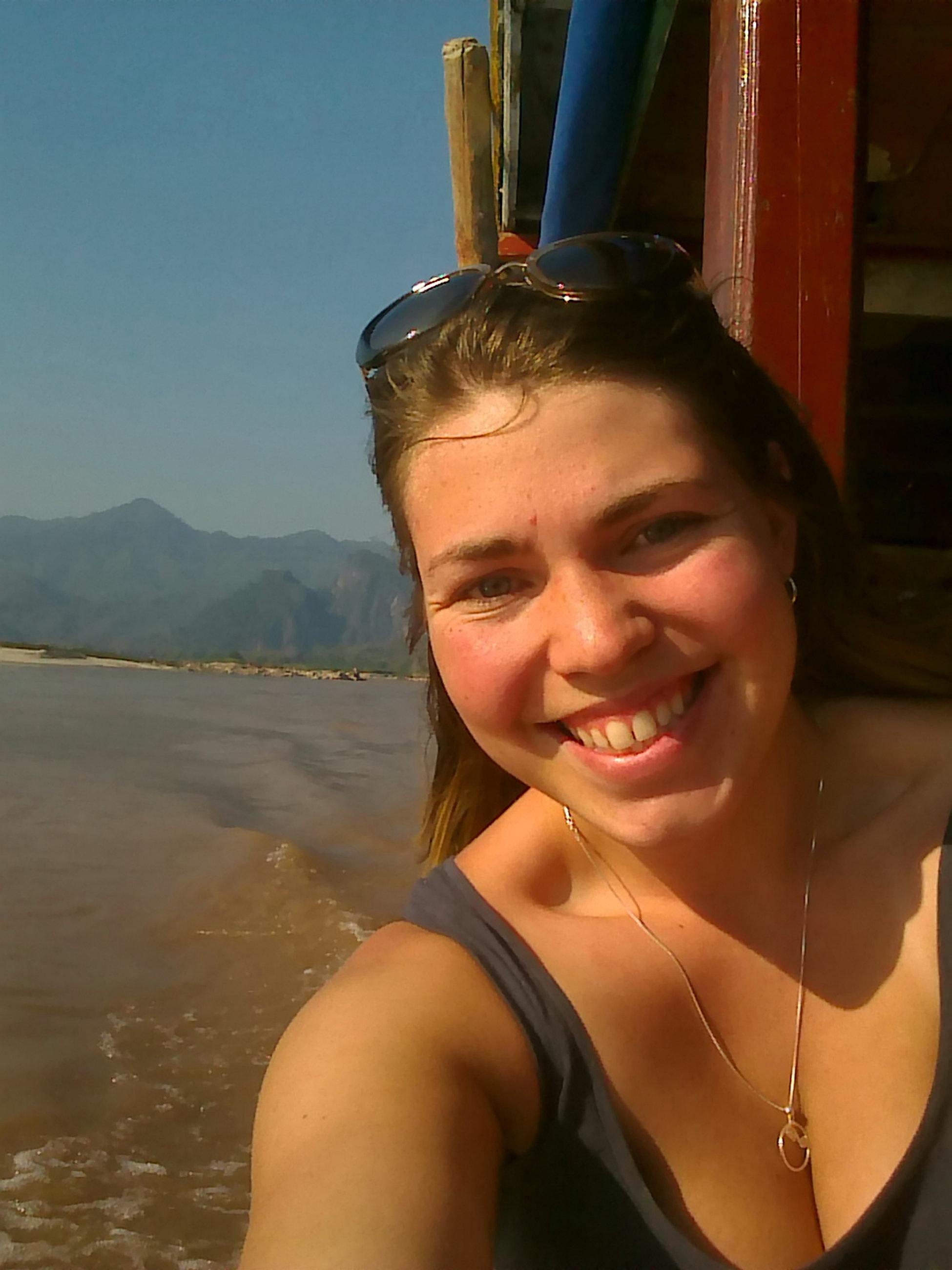 Once again, she battled for her life and after brain surgery and £66,000 of immunotherapy, she managed to beat the disease once again – crowdfunding to pay for her treatment.

And as if fighting off deadly cancers wasn't enough, Jess has successfully campaigned to get her treatment added to the "government-funded" list. 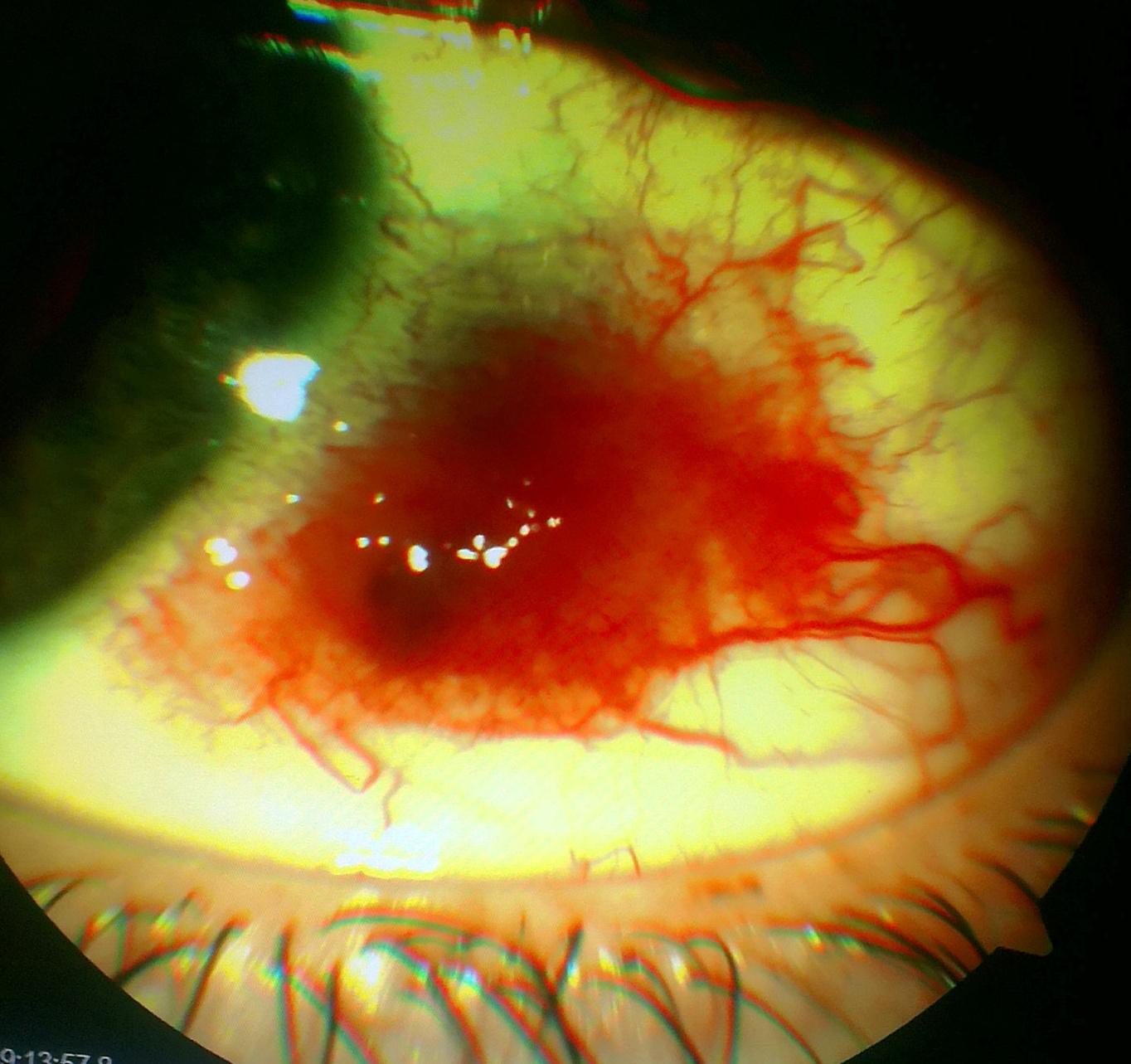 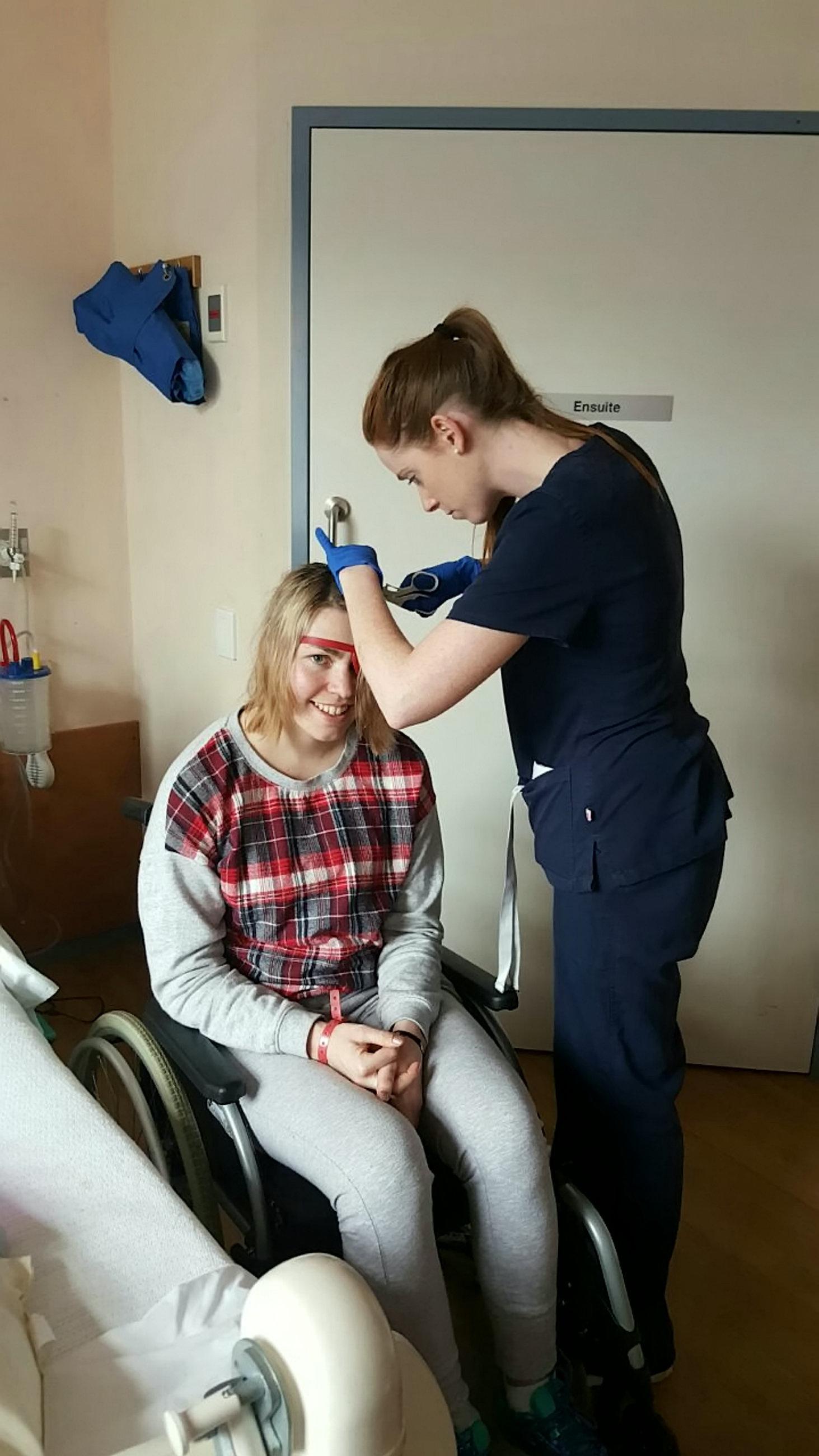 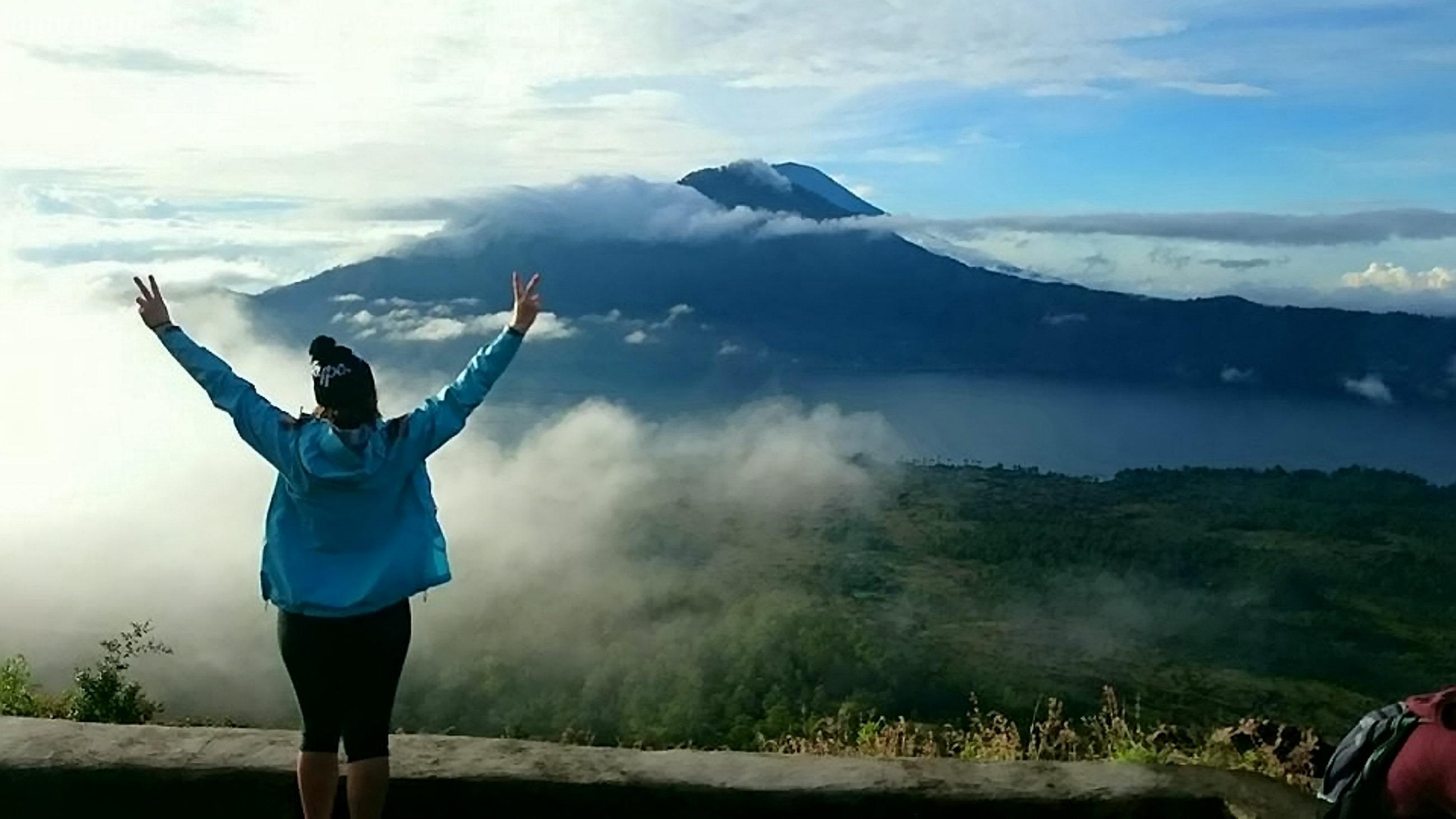 "But when I was diagnosed with the brain tumour I was in shock.

"I was meant to be finishing my degree and moving on with my life. I had plans for my future and I was not ready for all of that to get sidelined.

"I spent the first eight hours after surgery just focused on getting the right side of my body moving, even just an inch – because I knew if I could just do that my dream of running again one day was in reach.

"I own my own business as a resilience expert, speaker and coach, where I empower youth and young adults to become more resilient so that when they are faced with challenges in their school, work or home lives they have the skills and tools available to thrive.

"I believe that too many people are just surviving through life, and having resilience and a deep confidence in yourself to overcome challenges, is the stepping stone to creating a life full of excitement, fulfilment and joy."