BRITS went on a fitness drive in 2020 with millions maintaining their regime for the ENTIRE year – driven by a desire to stay fit during a global pandemic.

The ‘New Year New Me’ trend is traditionally difficult to keep up during the wet and miserable months with many quitting after a short period. 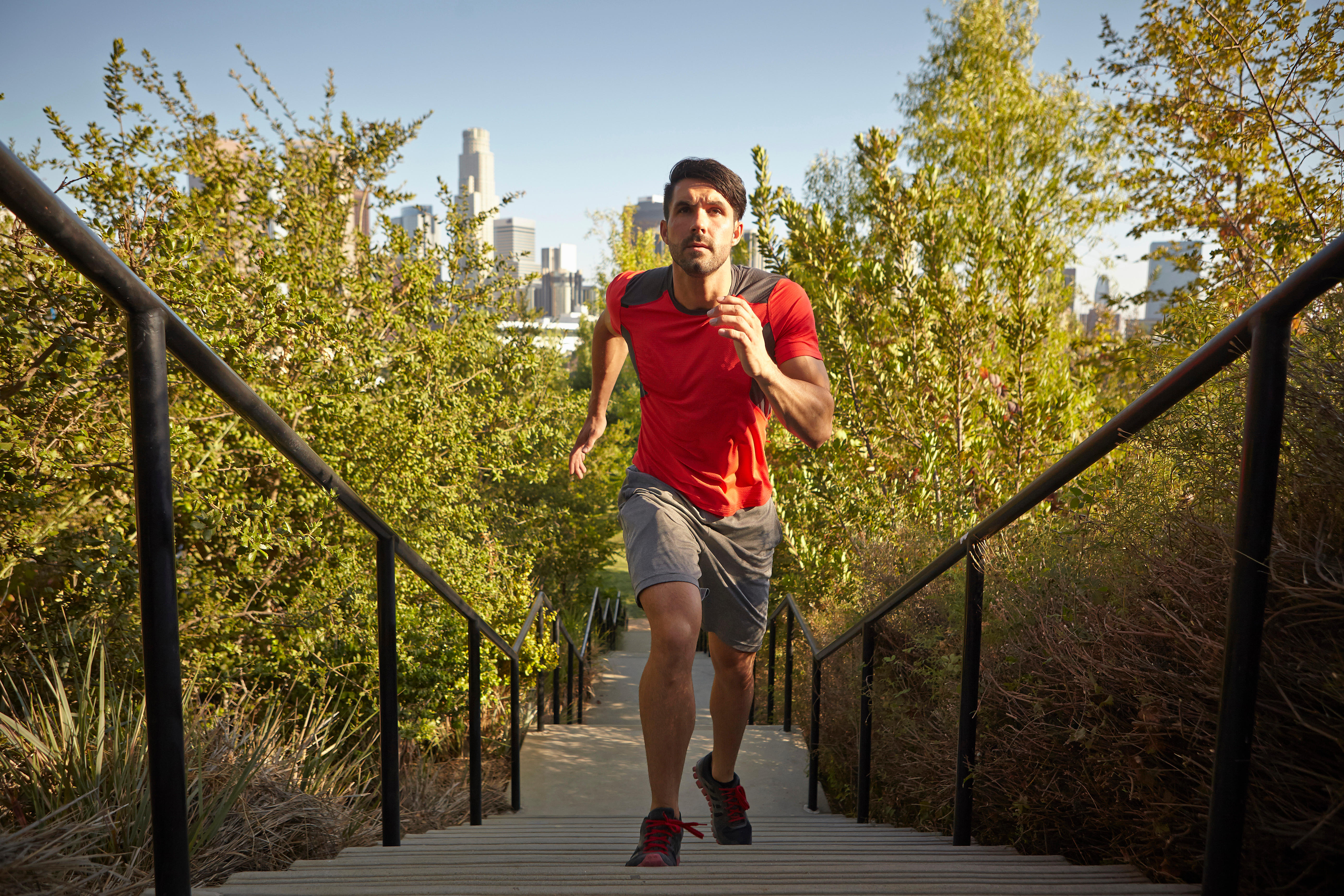 But a survey of 2,000 UK adults revealed that of the four in 10 who started an exercise regime at the beginning of the year, more than half (56 per cent) have kept it up.

Men (61 per cent) were more likely to carry on with their regime than women (50 per cent).

However, of those who didn’t manage to maintain their exercise drive, the average person quit after 14 weeks. 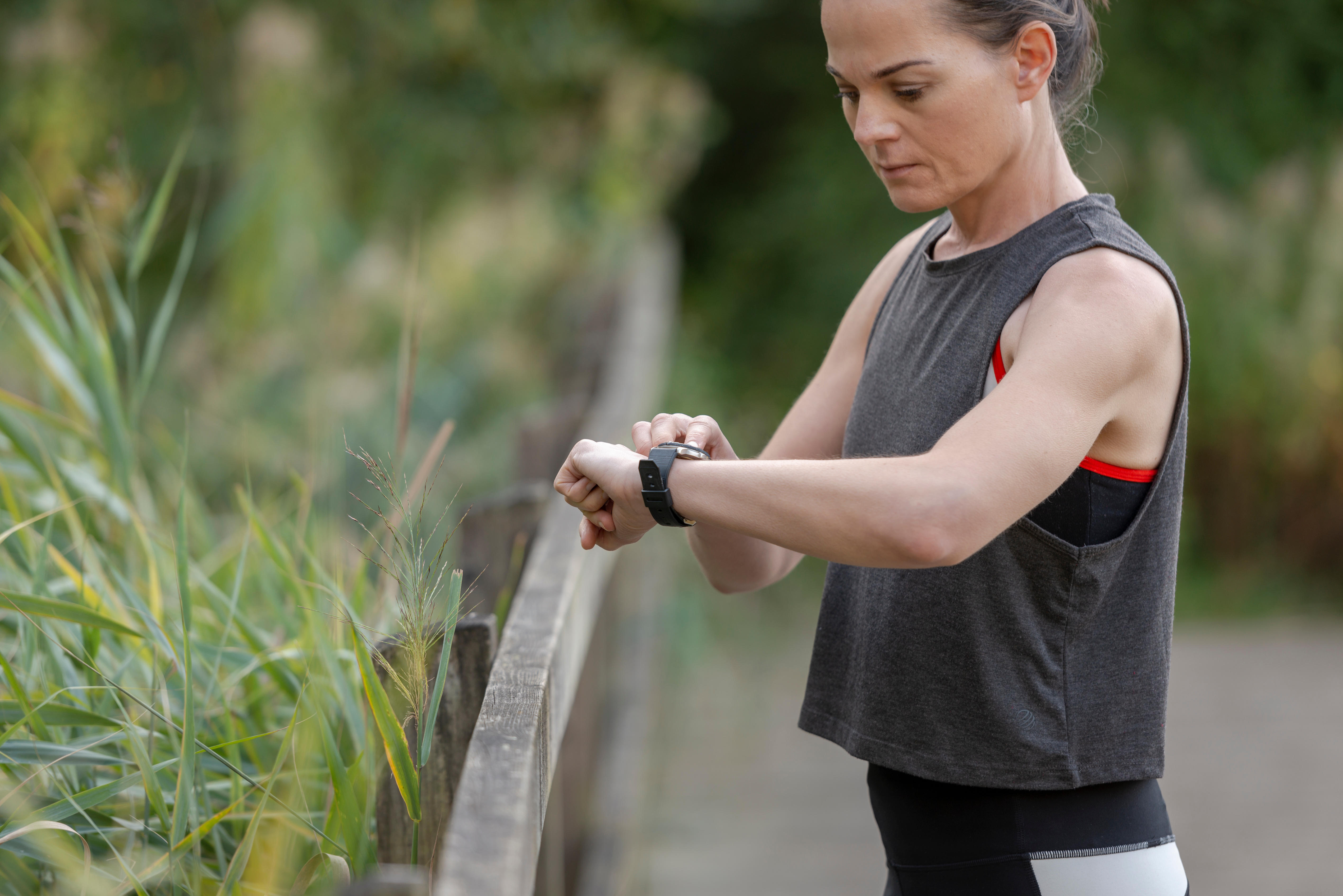 The study, by health and fitness app Jonple, found 47 per cent used the pandemic as a motivation to get themselves fit or stay in shape.

The most popular activities to keep fit were walking more (62 per cent), followed by running (41 per cent), cycling (31 per cent) and swimming (23 per cent).

Andrew Jones, CEO and co-founder of Jonple, said: “The last nine months have been unprecedented with the pandemic putting huge pressure on the nation’s mental and physical wellbeing.

“It is heartening to see how many people have set themselves a goal to get fit and managed to maintain it throughout the year.

“It is fair to say the pandemic has acted as a motivator for many people to improve their health in 2020. 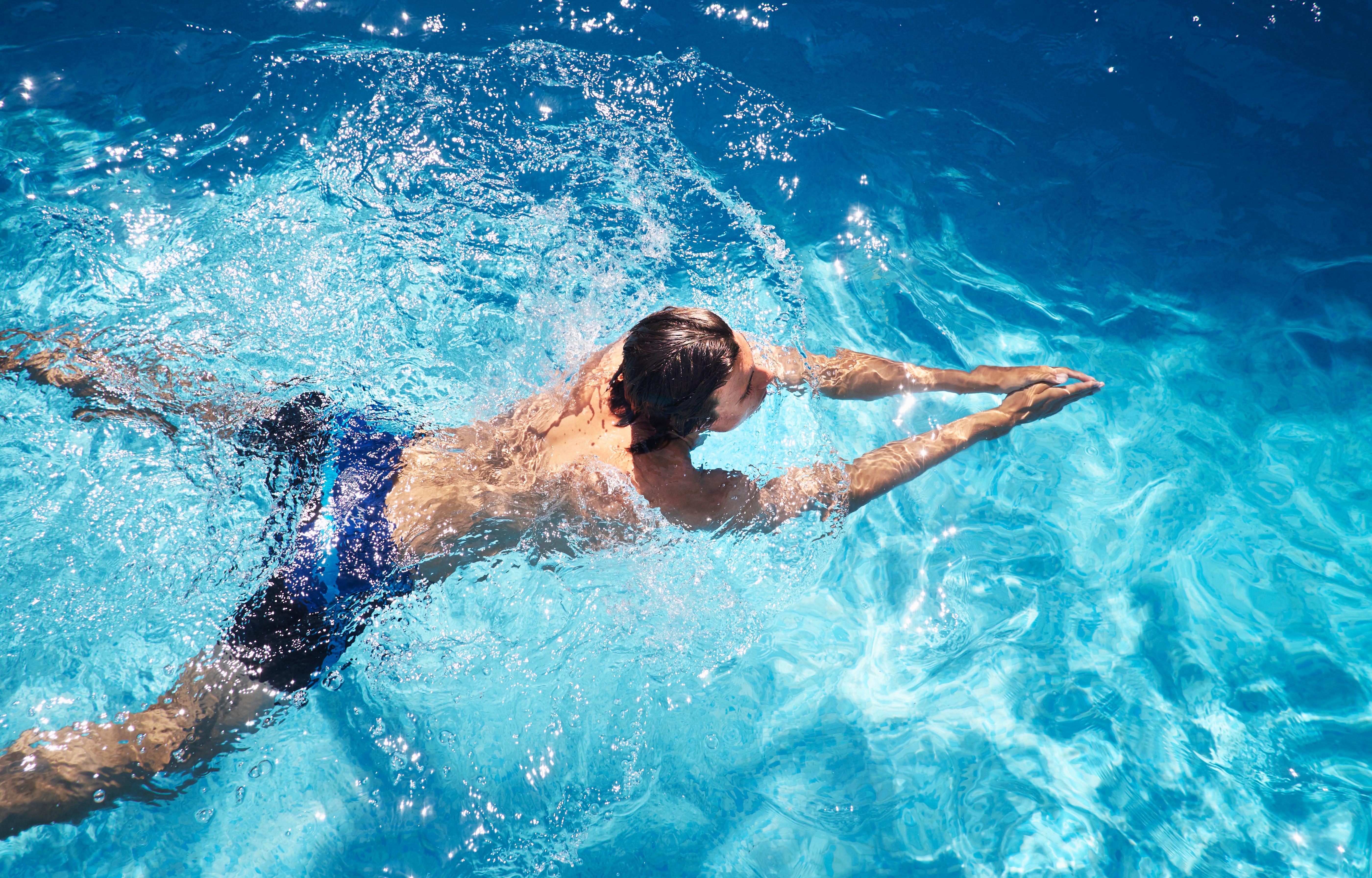 “As we relax over the Christmas period with a few mince pies, many of us will be thinking about ways to build on the good work from 2020 or look at ways to improve our health and fitness next year.”

The study also found that alongside exercise regimes, almost one in five (18 per cent) started a new diet in January 2020, with 61 per cent maintaining it throughout the year.

But those who quit did so after maintaining the diet for an average for six weeks.

One third (33 per cent) said the pandemic had made them take a healthier approach to eating, although 16 per cent said it had gone the opposite way. 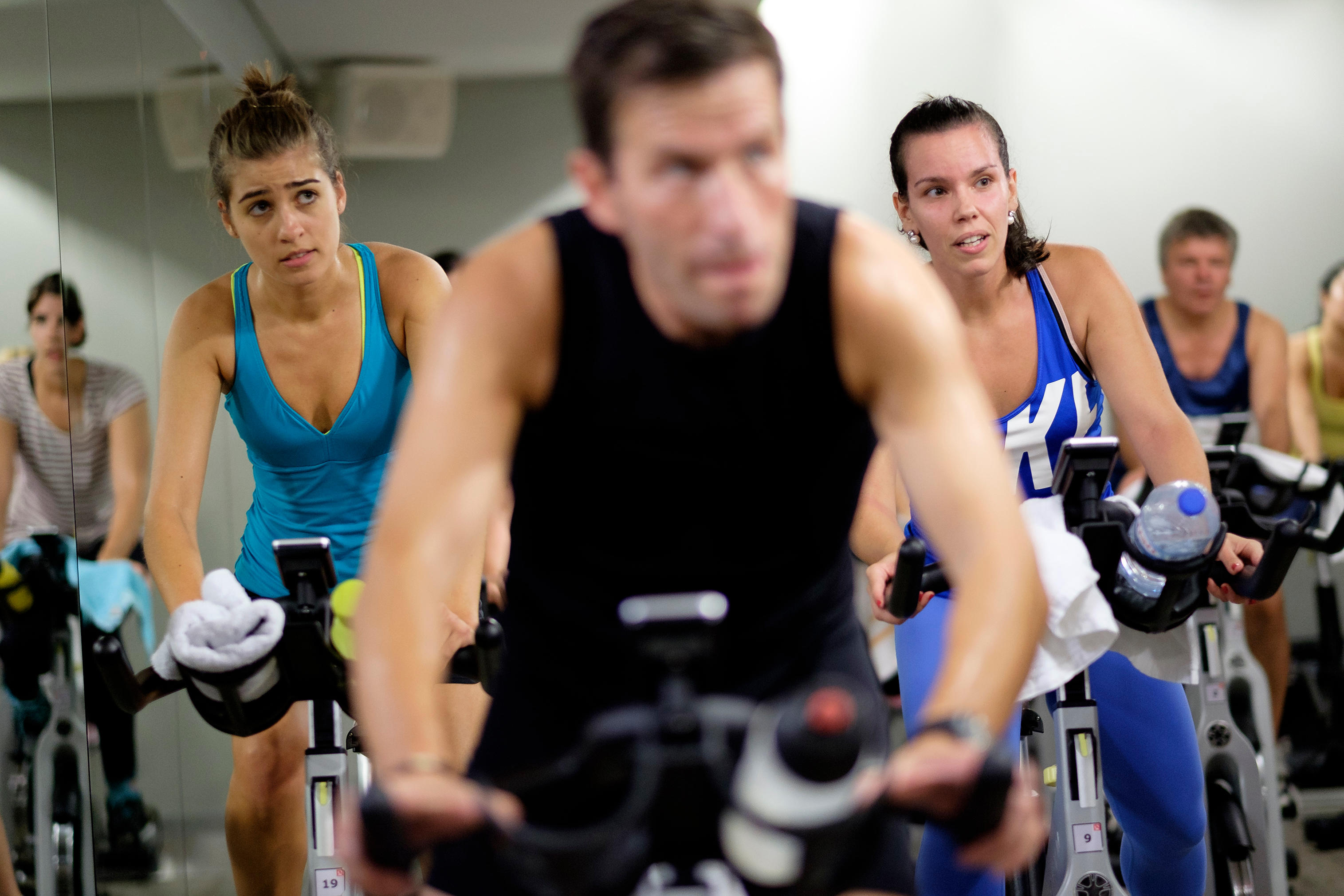 More than half (54 per cent) went on fitness drives this year to lose weight, 56 per cent to feel better mentally and 48 per cent to look better physically.

Meanwhile, 55 per cent wanted to improve their physical strength.

It also emerged that 67 per cent typically exercised on their own and a fifth (20 per cent) had someone else to keep them on their toes.

But having a workout mate is also important – with 57 per cent more likely to stick with their exercise if they have someone to do it with.

The study, carried out via OnePoll, also found 44 per cent said the closure of gyms negatively affected their motivation. 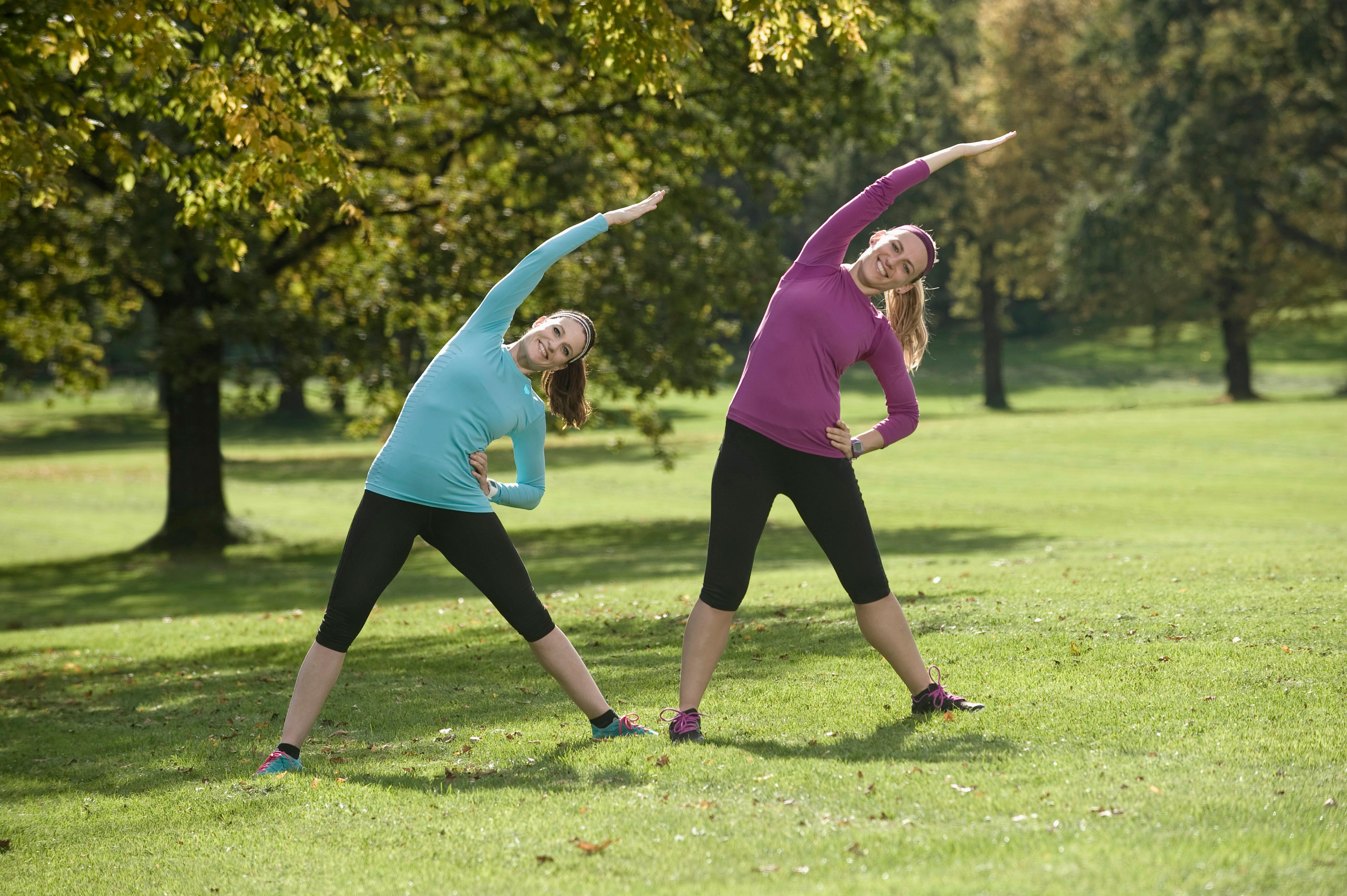 Jonple commissioned the research to highlight its new app, which uses the science and psychology behind nutrition and exercise to create personalised plans to help people get fit or stay healthy.

Andrew Jones, CEO of Jonple, added: “While we’ve made huge progress with the vaccines, 2021 remains a relative unknown and it is important to look after your physical and mental wellbeing.

“At Jonple, we are looking to challenge how people look at health and wellness by merging diet with structured tailored exercise and then psychology to help us understand what aspects of day-to-day life distract us from our goal or giving up altogether.

“As we look towards new year resolutions, small changes like a healthier and more nutritional diet along with exercise, be it a good walk, going for a run or even a bit of fresh air can be the first step towards helping to become a healthier happier you.”