MANY couples drop a good chunk of coin on a ring when comes time to pop the question – with many spending years to save, or continue paying off the ring long after the proposal.

So what would you do if your partner had spent the past two years paying off your dream ring, only to find out later that it was fake. 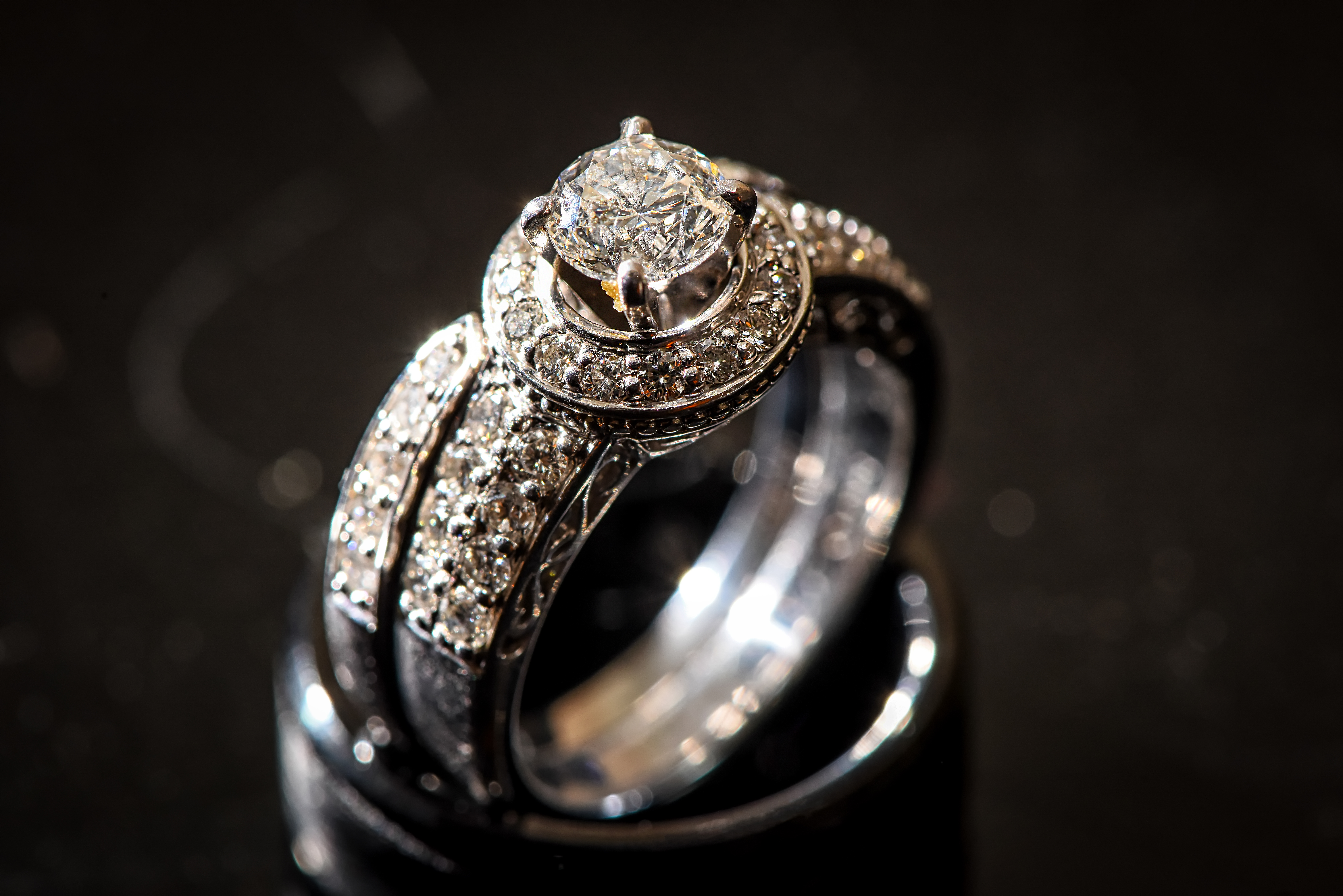 One woman had the tough task of telling her friend that the diamond ring she thought she received was in fact a cheap cubic zirconia rip off – and it was only worth a measly £10.

Unbeknown to the future bride and groom, the jewellery retailer where they'd made the purchase had knowingly sold them a dummy of the ring they'd actually picked out, and proceeded to accept regular payments over the course of two years.

Posting to the Facebook page, that's it, I'm wedding shaming, the woman revealed how they'd come to know it was fake, and it was only after the bride bragged about the price of the "diamond and platinum" ring, that she requested a peak.

Upon first laying eyes on the ring, the friend knew it was fake, saying the diamonds were so scratched that it "looked like someone had taken a brillo pad to it".

The platinum [was] worn down, buffed with thousands of tiny scratches. That's when I turned the ring over to see the benchmarks on the ring.

She wrote: "My eyes bulged out when she told me the price.

"The platinum [was] worn down, buffed with thousands of tiny scratches. That's when I turned the ring over to see the benchmarks on the ring – I see a big CZ and 925 in the ring."

She explained that CZ and 925 actually refer to the ring being composed of sterling silver and cubic zirconia, and that the ring definitely was not the platinum diamond ring they thought they'd been paying for.

Instantly, the bride became defensive, and it wasn't until her friend whipped out her phone to prove the fact, that she ended knowing the truth.

Left in disbelief,  the woman called her fiance' to break the news, and after two days, they finally uncovered the truth.

The poster wrote: "Turns out, [the jeweller] sold them the dummy demo that's worth maybe £10, and took the payments for the £7.5k ring for two years. Mind you, she'd had the ring serviced during that time. So they knew what was up and said nothing to them."

And the outcome? The poster revealed that they'd "replaced the ring free of charge and gave her back quite a few payments as an apology".

So, as it turns out, it pays to know your diamonds.

In more shocking wedding news, this Bride who doesn’t have kids threatens to sack pregnant bridesmaid because she ‘won’t be able to handle’ the job.

And this sassy bride sent a passive aggressive thank you note to her friend who wore white to the wedding.

Meanwhile, one  couple were slated for marrying in a cemetery and using dead kids' graves to "enforce the death do us part feeling".