Well, parenting site Baby Centre has rounded up a list of what they think will be parents' favourite monikers over the coming year – and it looks like TV, travel and the '70s have been a huge influence. 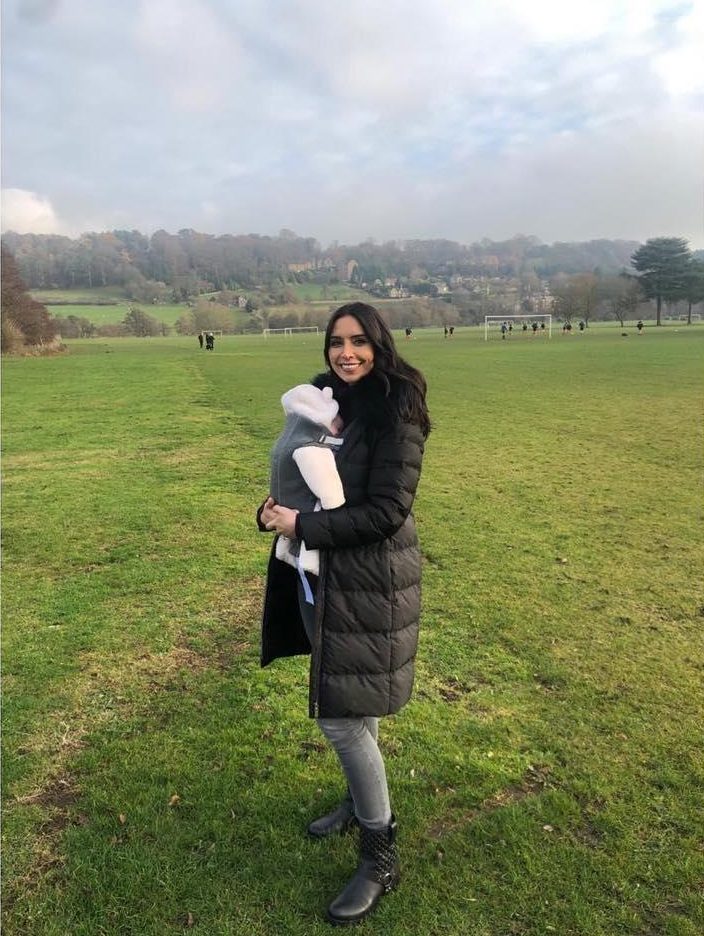 According to Baby Centre, last year saw a huge surge of registrations for the name Brian and Patricia.

In fact, Christine and Frank Lampard welcomed their daughter, Patricia Lampard in September.

This year, look out for:

Let us introduce you to our little girl. Patricia Charlotte Lampard! We’re so in love ❤️💕👶🏻 @franklampard

Game of Thrones is expected to have a huge impact on baby names next year, while other adult shows including Bodyguard and Killing Eve are also thought to influence choices. 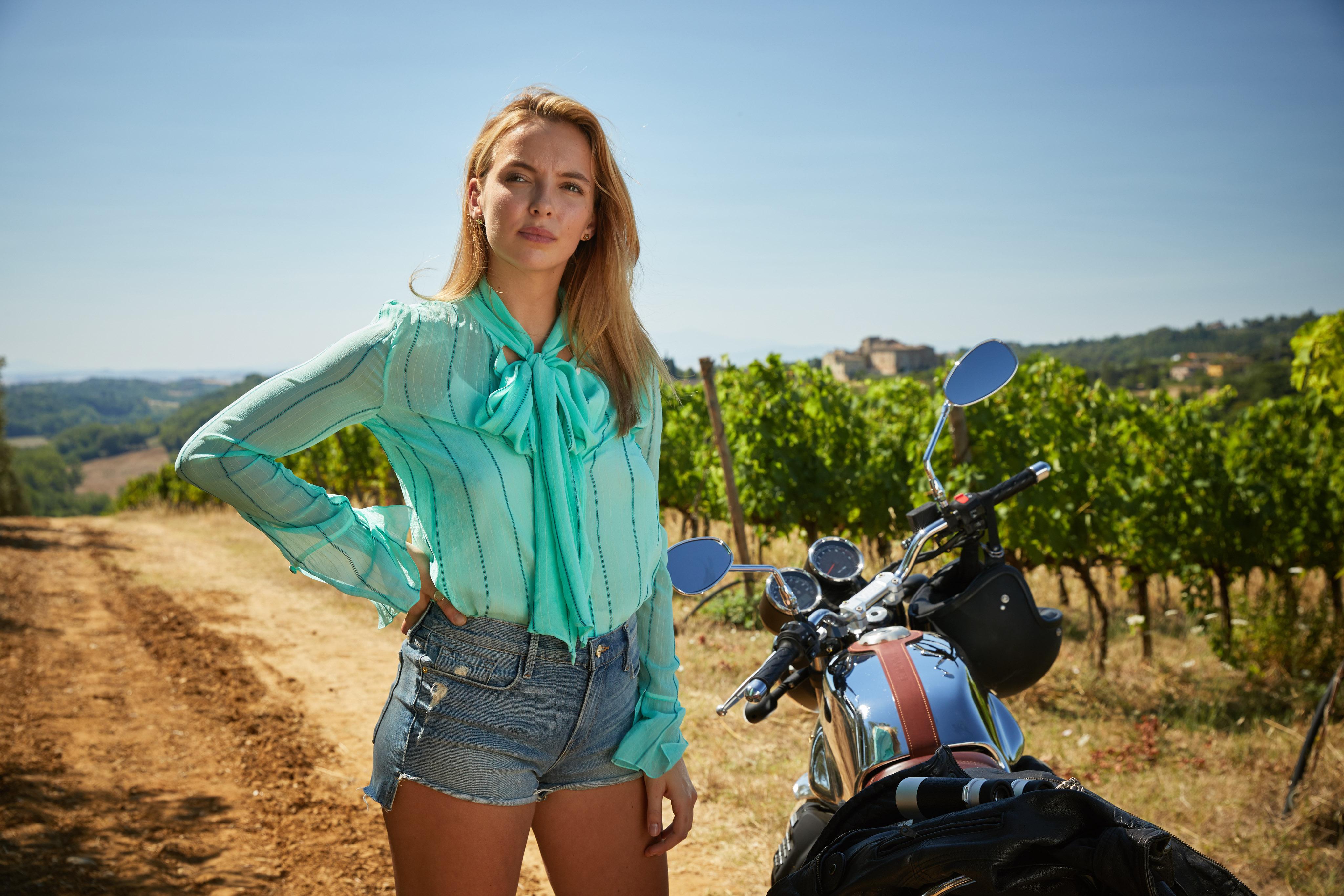 Children's cartoons seem to have played a huge part in next year's predictions, with Peter Rabbit, Paw Patrol and Hey Duggee all set to influence parents.

And with the sequel set for release in November, names from the ever-popular Disney film Frozen are expected to top the charts, too. 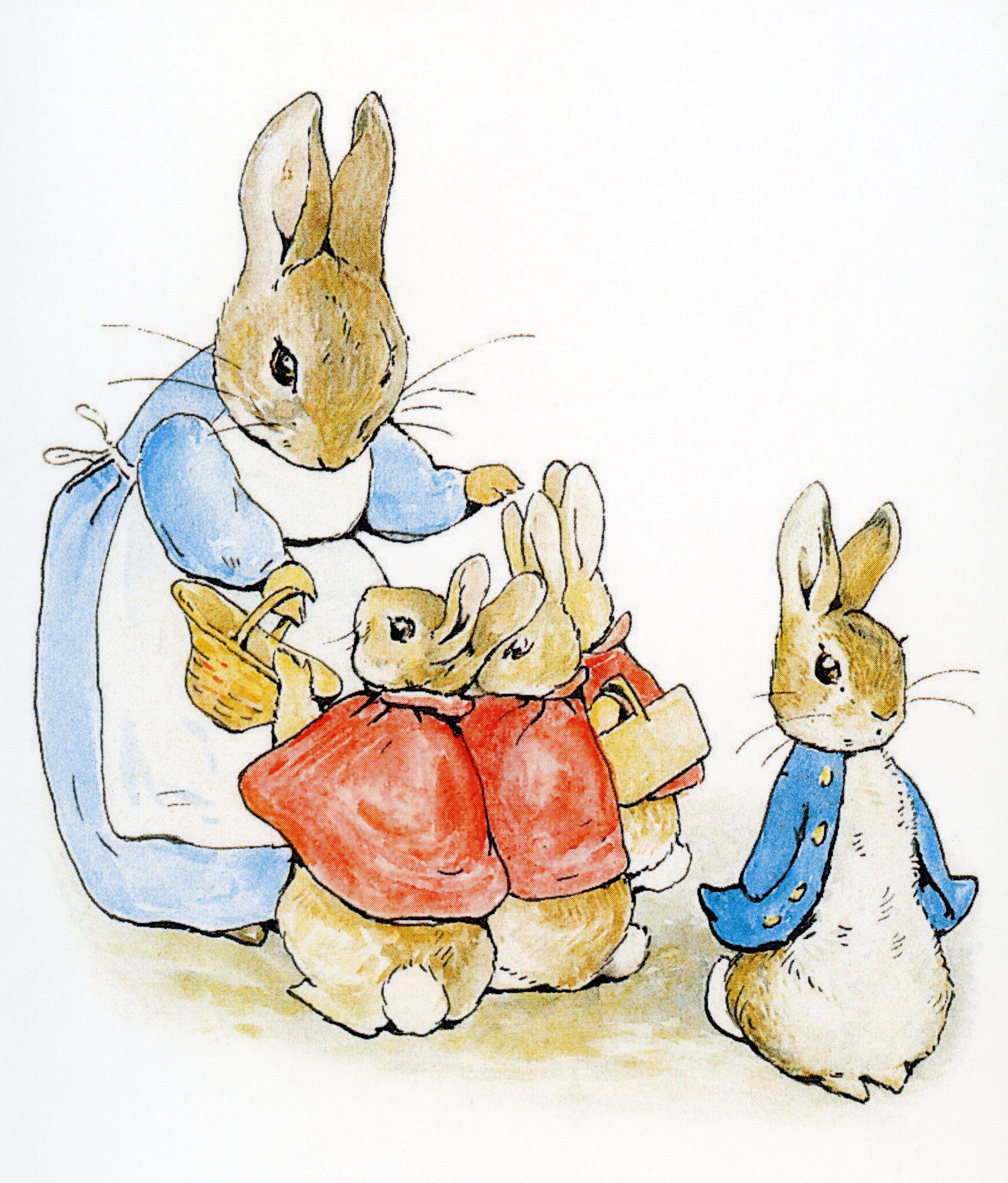 Here are the names we can expect to see: