A BLOKE has been slammed as ‘mean’ after pretending to propose to his girlfriend of six years – on Christmas Day.

Most girls dream of a festive proposal, and that’s exactly what one woman, called Hannah, thought she was getting this year. 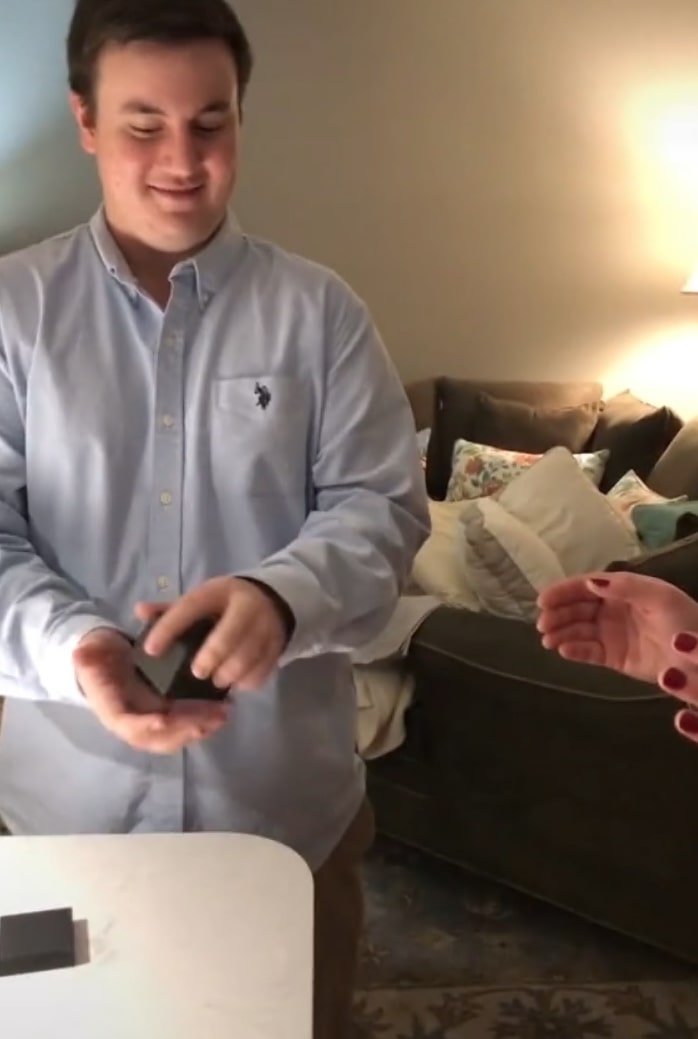 A clip has gone viral after being shared to TikTok, showing her boyfriend pulling out a small jewellery box and getting down on one knee.

She immediately starts sobbing – thinking this is the moment she’s been waiting years for – as her other half launches into a heartfelt speech.

He said: “I love you so much, it’s been six years. 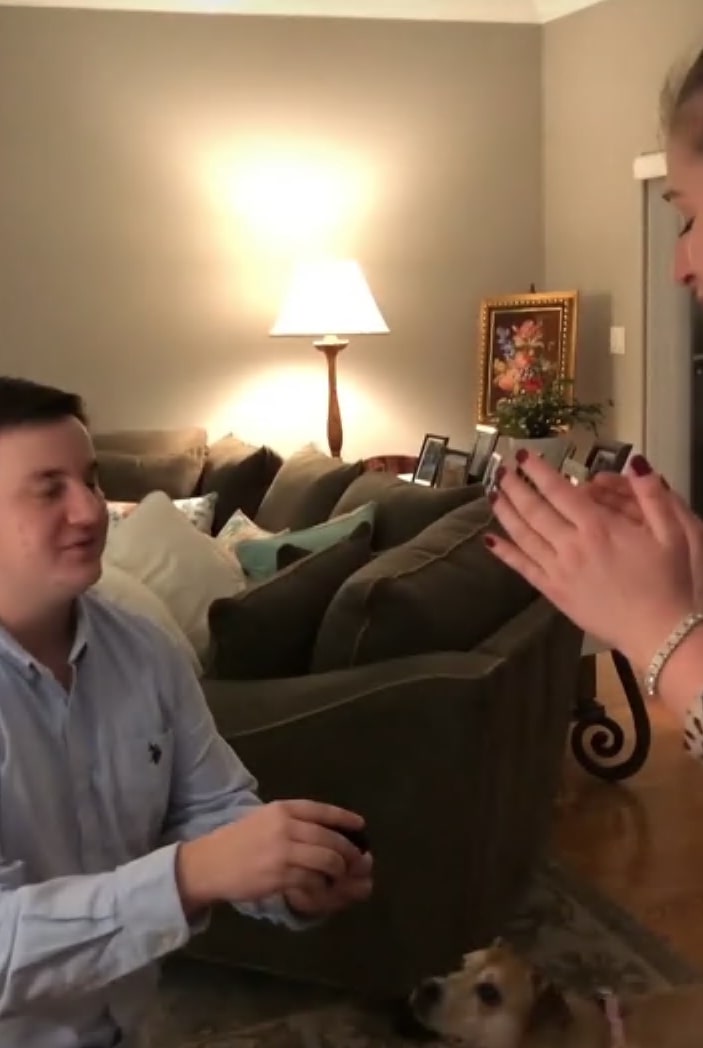 The bloke then opens the box to reveal two studs, as someone in the background exclaims ‘I knew it’.

The prank, which has been viewed nearly one million times, has been slammed as ‘mean’ online – with people calling on Hannah to chuck him.

One person said: “I would simply break up with him.” 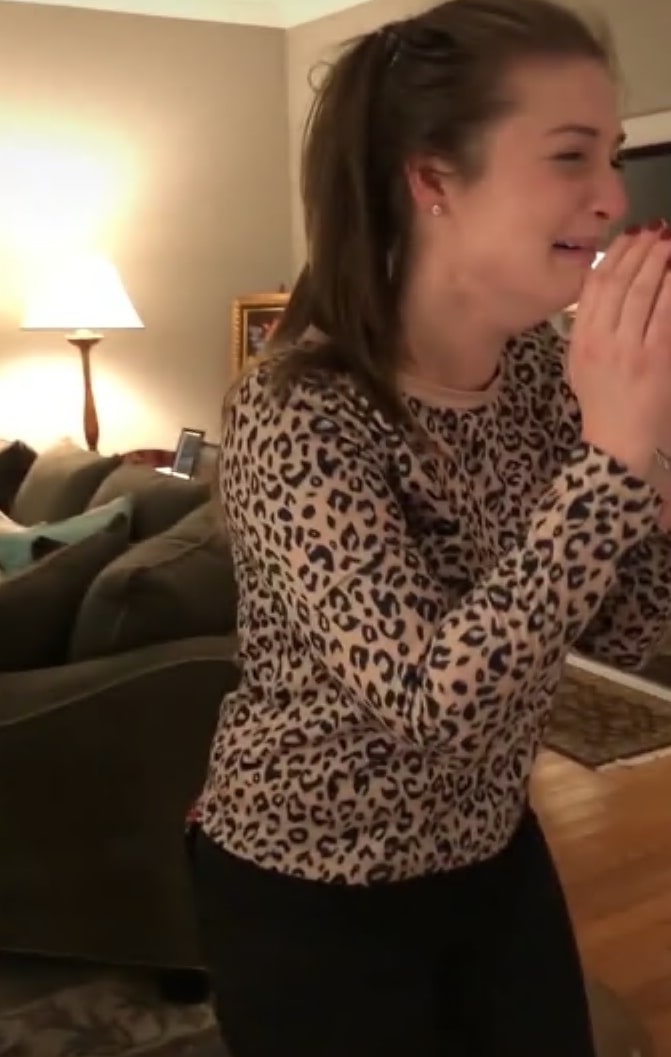 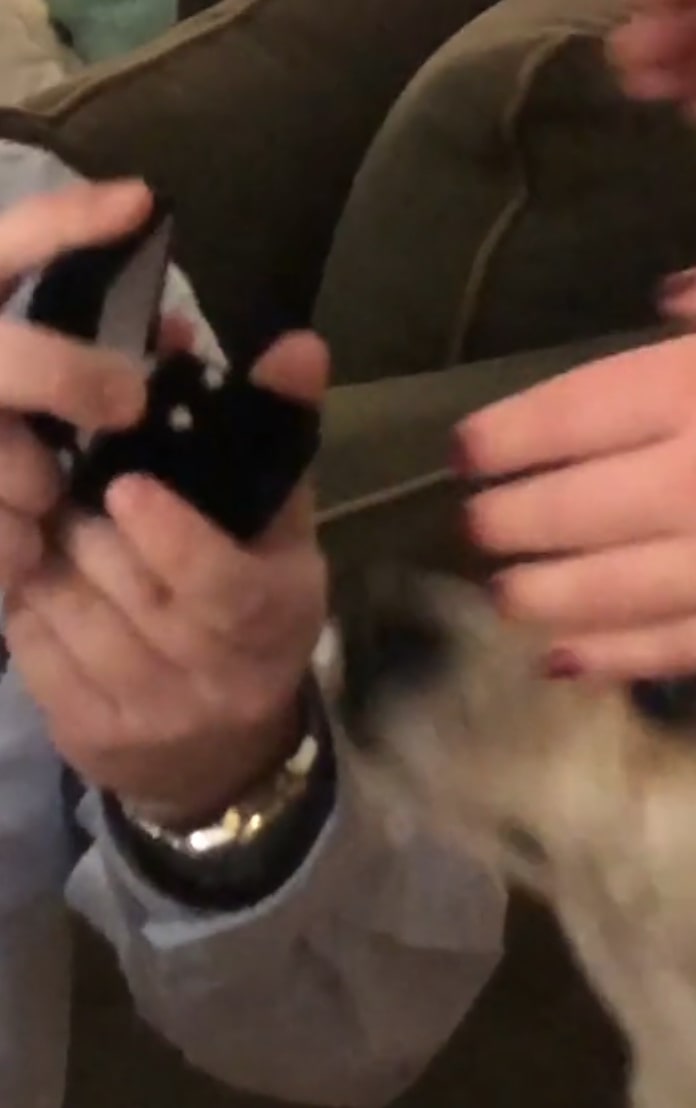 Another wrote: “This is actually really mean.”

A third commented: “No, this is mean. Unacceptable.”

This person thought: “6 years and he makes a joke like that?? Hell no I’d leave him.”

Someone else reckoned: “6 YEARS. Girl go find you someone else.”

While this person added: “Wow she really thought this was her moment and he made her and their whole relationship a joke to everyone.”

But it seems after pulling the cruel joke, the bloke may have eventually proposed for real, after Hannah said she couldn't wait to get married. 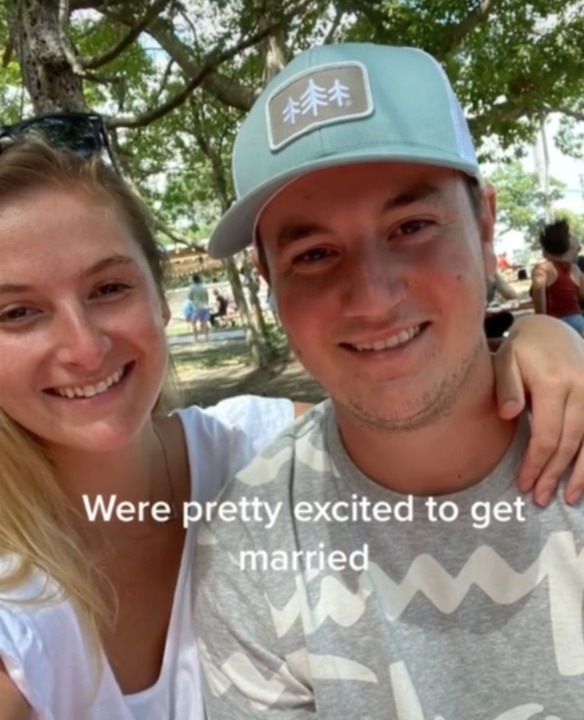 While this bride was left raging after wedding photographer crops out her FACE in ‘cheap’ picture album.