The working mum bottle feeds her adopted tot as she can't lactate, and leaves her daughter with a home daycare provider – who has two kids of her own – during the week. 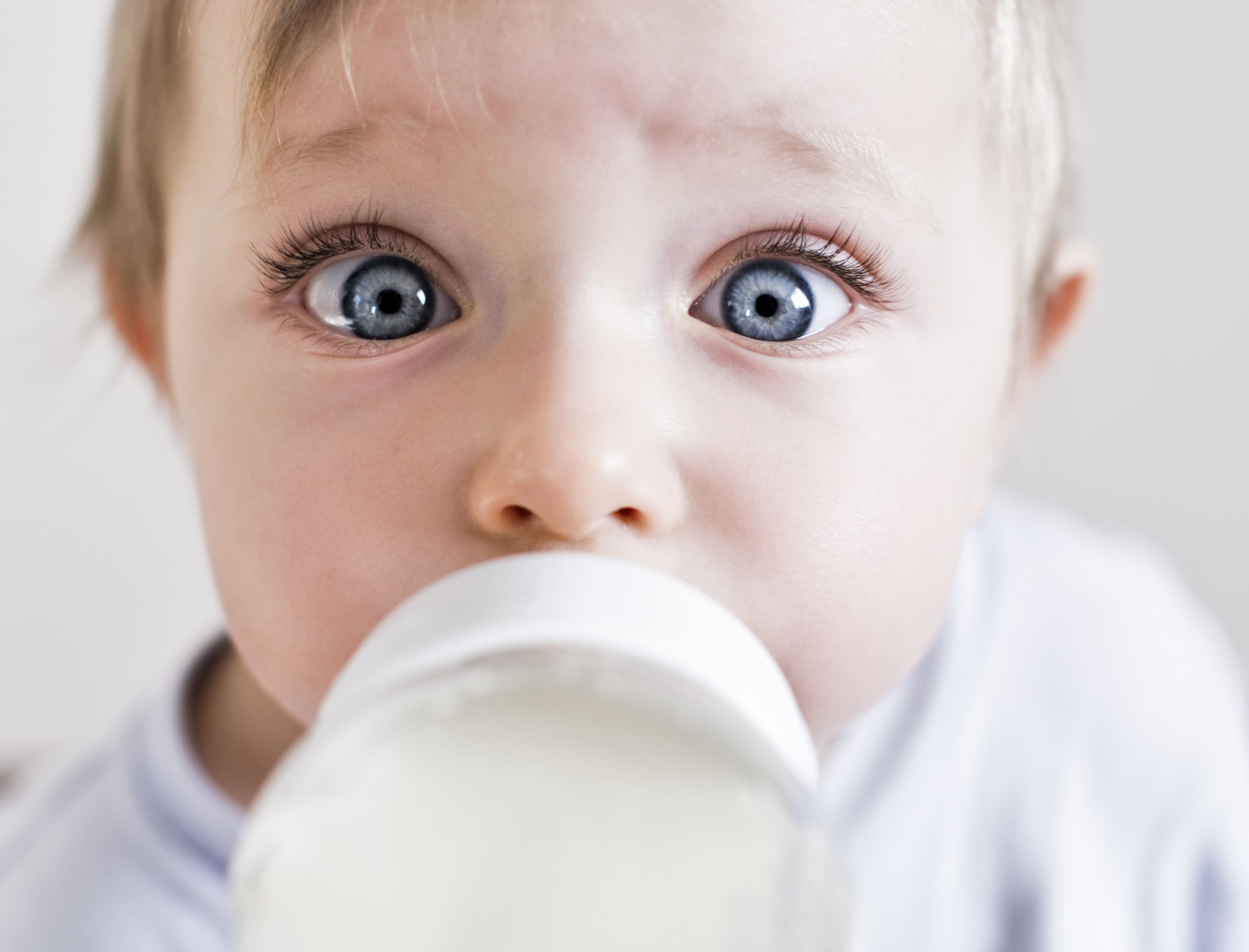 Writing to Slate's Dear Prudence column, she explained the daycare boss made it clear she wasn't a fan of formula milk from day one, asking: "You feed her that slop?"

But the mum ignored her, explaining she didn't have another option, and said the whole nursery set-up seemed amazing otherwise.

But all that changed the Friday before last, when the anonymous mum finished work early and decided to pick her daughter up straight after work.

"There is a side door where parents can enter without knocking, so I did that," she said.

Is it safe for another woman to breastfeed my baby?

'It takes a village to raise a child', as the saying goes, and nursing another woman's child was once common practice.

"Any time your baby gets milk from another mom you are exposing him to the possibility of infection," she explained.

HIV, herpes and hepatitis can all be passed through breast milk (although the risk with the latter is small), as well as yeast and bacterial infections and some common viruses.

"When I got to the area of the house where my daughter was, I about fell over. The day care provider was NURSING MY BABY!

"I marched over, took the baby from her arms, and asked her if she was crazy.

"The provider said that she was saving my baby from chemicals I was trying to force into her body and I should thank her for doing it all these months!"

The horrified mum grabbed her baby's nappy bag and made a swift exit, but now she can't decide what to do next.

She's refusing to send her daughter back to that daycare centre but doesn't know whether to officially report the woman to her supervisor, expose her on social media or text all the other parents.

And the agony aunt was absolutely horrified by the situation, replying: "Oh My GOD. That is my first thought, is just: Oh, my GOD.

"This is a huge breach of trust, a total violation, and absolutely worth reporting. Please do it."

Earlier today, we revealed a thoughtful mum gave out 200 bags of sweets and earplugs to fellow passengers in case her baby cried during a flight – but should she have had to?