April Gilmartin, 29, from Blackpool, was left with ugly, twisted teeth after unnecessary veneers were badly fitted to her teeth. 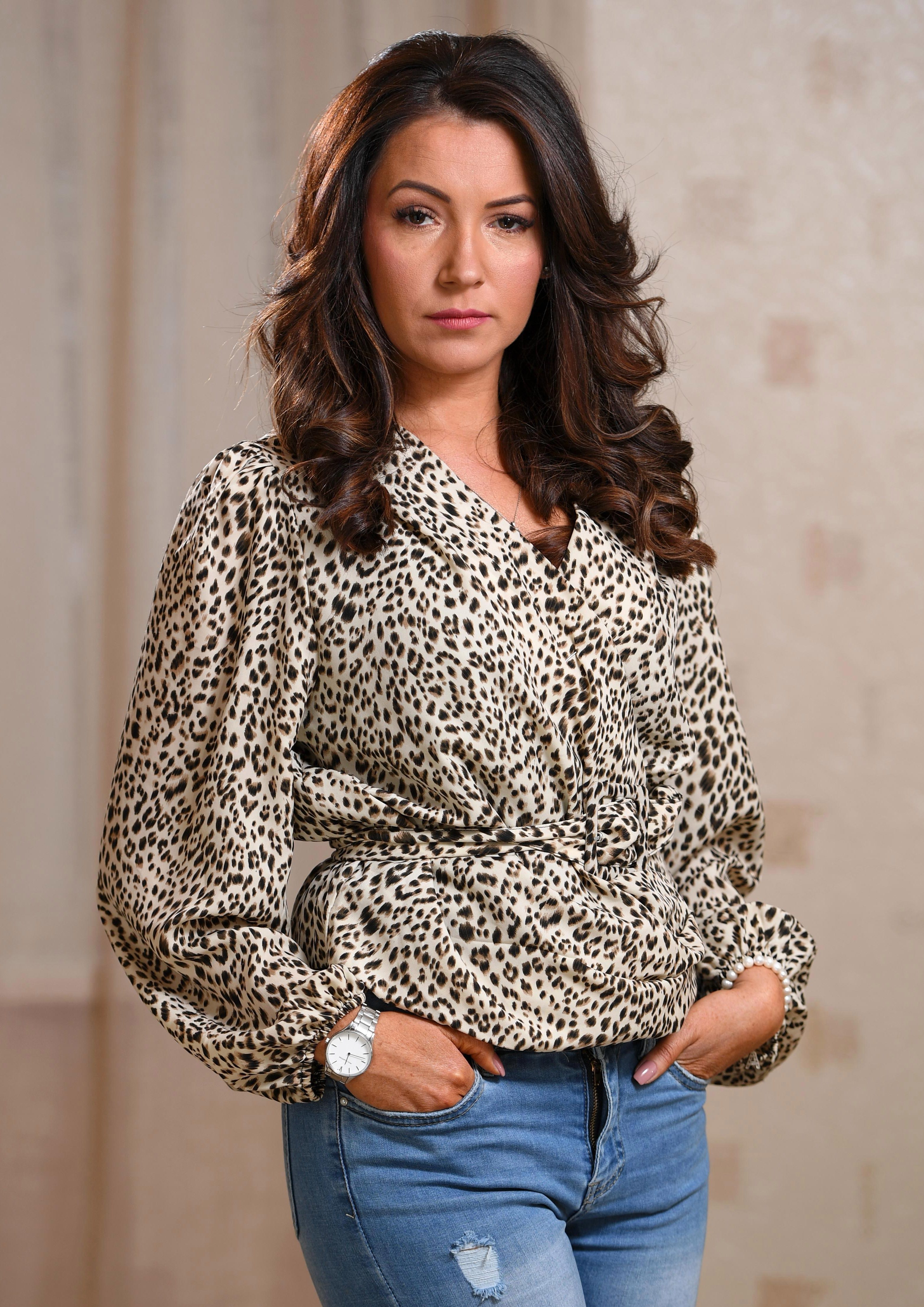 The nail technician suffered three years of agony and even needed to wear a mask to work because infections gave her bad breath.

The ordeal cost her £6,000, damaged her teeth permanently and means she may need crowns or implants later in life.

April was so distraught about her new appearance she lost her self-confidence and quit competing in competitions, withdrawing from the 2015 Miss England Sportswoman pageant.

April, who had previously won Miss Fylde Coast and was runner up in Miss North West, has now received an out-of-court settlement of £30,000 from dentist John Jordan, who she claims botched her treatment. 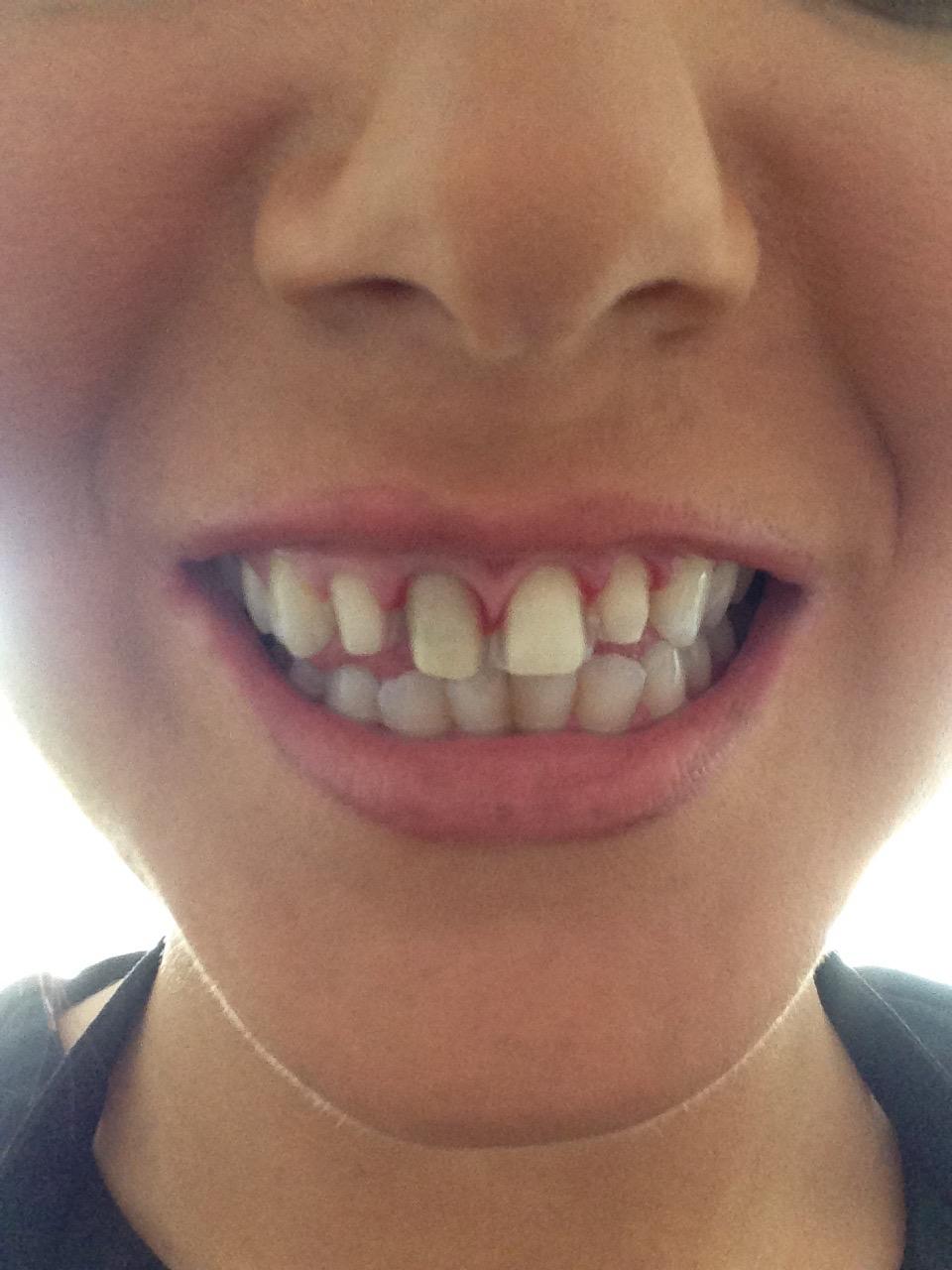 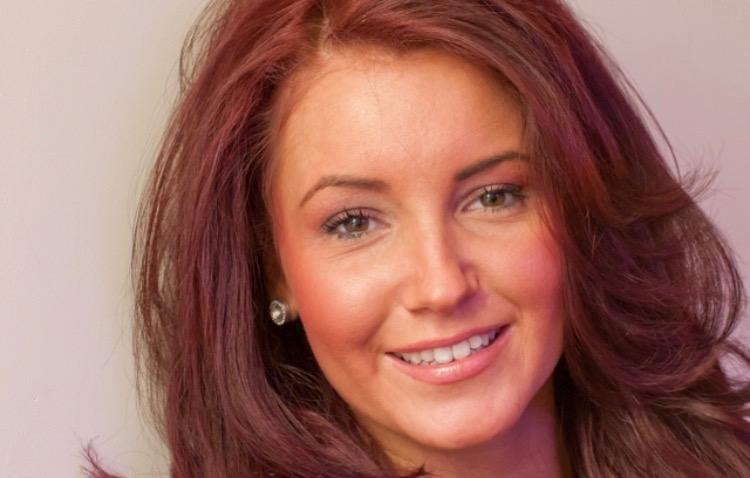 She said: “I’ve been through hell. I lost all self-esteem and was in agony for years. My teeth were so crooked they caused me to have bad breath and they were so sensitive I could not eat properly.

“I loved competing in beauty pageants but with my smile ruined I could not do it anymore. A simple trip to the dentist has completely destroyed my Miss England career.”

April visited Dr Jordan for routine treatment in August 2014 after one of her front teeth started to turn black after she stumbled and hit her mouth on the ground.

She was told rather than treat just the one tooth she would need root canal treatment and veneers on four of her upper front teeth. 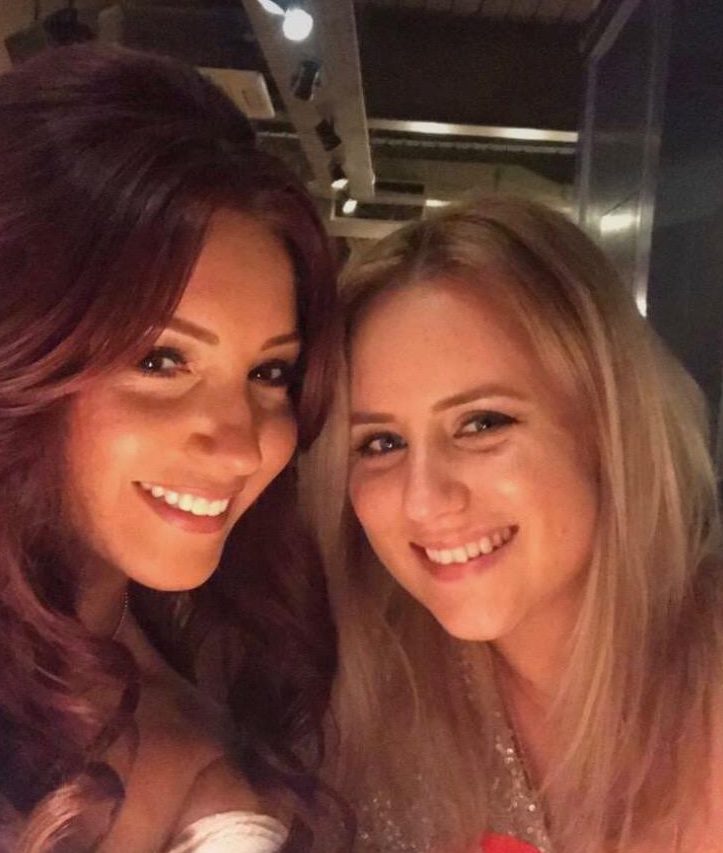 But in the following months the veneers fell out leaving April with sensitive teeth and unable to eat properly because of the pain.

They were by replaced by Dr Jordan but then the colours didn’t match and they were loose, according to April.

She said: “I went back to complain to Dr Jordan twice. He eventually fitted brackets and wires with elastic to my teeth, which he said would help their alignment.

“Other than that, he said everything was fine and that pain was normal while the veneers settled

“My teeth continued to be very sensitive and painful. I was in so much pain I couldn’t eat a burger or bite into an apple, and I couldn’t sleep properly.

“My gums were bleeding and started to omit an embarrassing odour.” 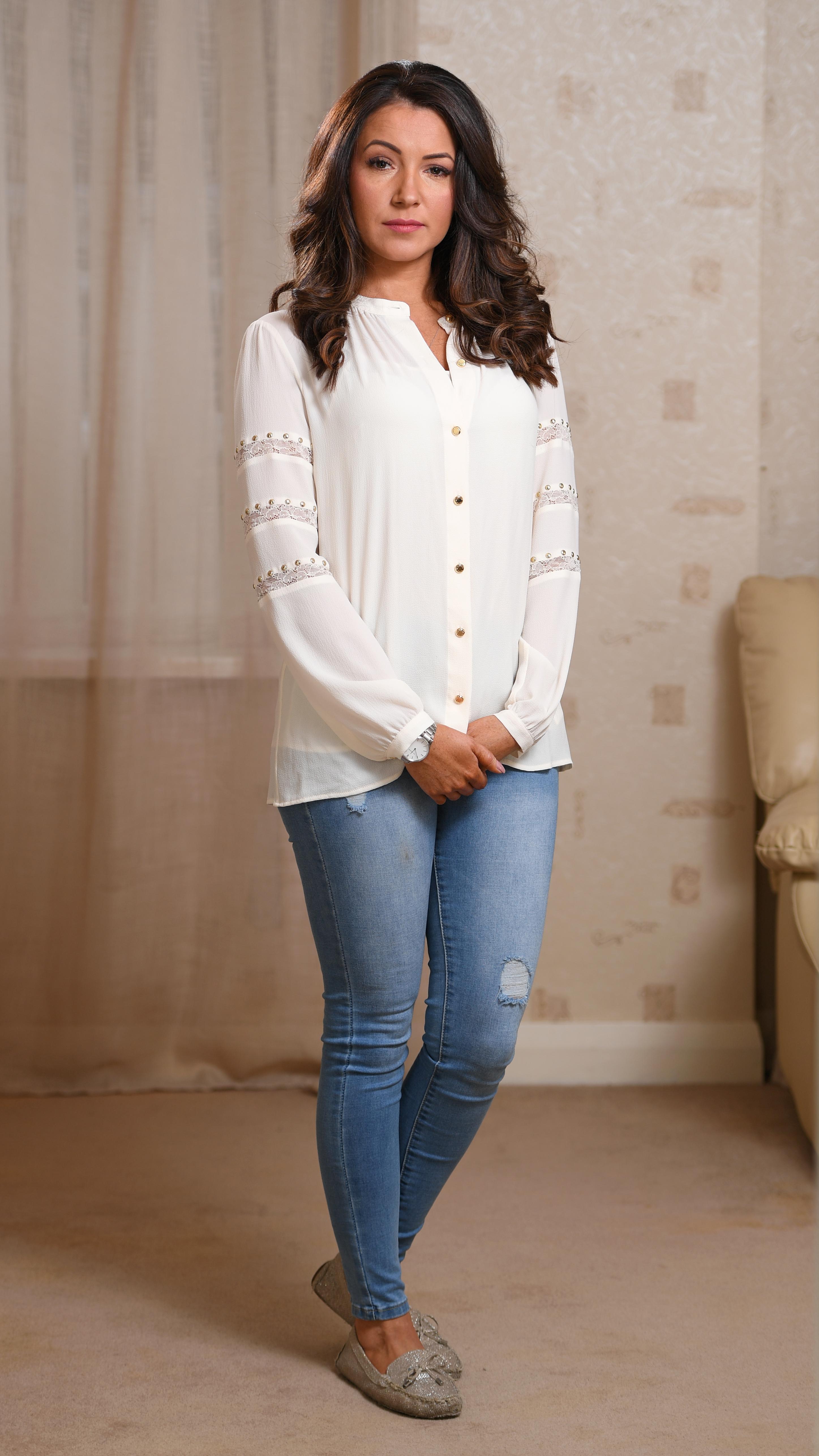 When April realised something was wrong she went to a new dentist who told her she would need corrective treatment.

After a year of corrective treatment she now has a nice smile again but beneath the veneers her teeth are permanently damaged.

Lawyers from The Dental Law Partnership working for April analysed her dental records and compiled a report detailing allegations of poor treatment by Dr Jordan at Oasis Dental Care in Lytham St Annes near Blackpool. The practice is now under new management.

The report claimed Dr Jordan had failed to fit April’s veneers properly and that her teeth had not been properly prepared for the treatment.

It also said the dentist had also botched root canal treatment mainly because he had failed to take sufficient X-rays before undertaking the procedure.

It also claimed she didn’t need four veneers in the first place and that the root canal treatment and a crown on her damaged front tooth would have adequately addressed the problem.

Dr Jordan agreed the financial settlement this year but denied liability. He said: “While I do not accept the accuracy of the facts conveyed by The Dental Law Partnership, I am limited in what I can say due to patient confidentiality. My aim was always to provide the best possible care to all my patients.”

April said her beauty pageant career is now over because she is too old after the years of dental repair work.

She added: “It makes me so angry. I went through this hell because my dentist wasn’t doing his job properly. Worse still, I never even needed the veneers at all.”

Dr Jordan was registered with the General Dental Council in 1984 but he voluntarily removed his name in September this year meaning he can no longer legally practice.

Asked if Dr Jordan had been the subject of a so-called fitness to practice investigation a spokesman for the General Dental Council said: “I’m unable to confirm whether there was any Fitness to Practise activity and this is a question that would need to be raised under Freedom of Information.”