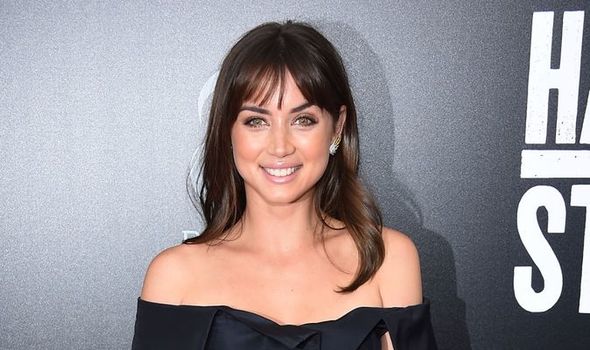 Film studio bosses announced on Friday night that No Time To Die’s release has been moved from November to April 2, 2021.

But interest in every aspect of the film is still huge, in particular the clothing. Designers have twigged that just a few seconds on screen is all it takes to get fashion-minded film fans splashing out. But be warned, some items can cost a pretty Moneypenny…

The most wanted outfit – priced at £1,000 and recently sold out on the Net-A-Porter website – is worn by Cuban actress Ana.

Designed by Australian Michael Lo Sordo, the navy silk/satin gown is crafted with all-action spooks in mind, with the sides slashed to give her character, CIA agent Paloma, the legroom to high-kick villains back to where they came.

In the film she also wears diamond jewellery by Swiss design house Chopard that is so expensive they only give the price out if you seriously want to buy.

The firm is also producing a Bond-themed range of bangles, earrings and necklaces with slightly more “affordable” prices of between £2,690 and £18,900. 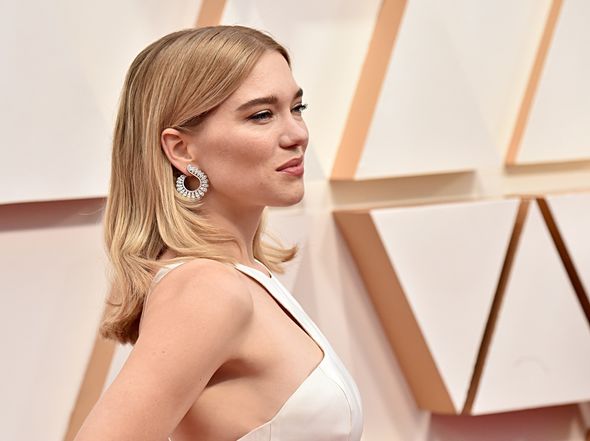 It’s not much cheaper if you want to dress like Moneypenny, played by British star Naomie. You’d have to splash out £750 to buy the rosy pink silk Blair blouse by Petar Petrov, something that must have taken quite a chunk out of her monthly civil service wage.

In the film she also wears pieces by Paul Smith and Michael Kors. Fellow Briton Lashana, who plays new “00” signing Nomi, wears hardwearing tactical gear while on missions alongside Bond.

But off-duty she shows she’s still got an eye for style, with the pick of her outfits being a white Isabel Marant linen top costing £390. Lashana also wears designs by Tom Ford and Rejina Pyo in the film, the 25th in the series.

Not to be outdone is French actress Lea, who is returning to the franchise having driven off with Daniel Craig’s Bond at the end of Spectre.

Her outfit sparking the most interest is a red Rouje Gabin flower dress, for £150, which features in scenes shot in Matera, Italy. She was also spotted on set with a £980 Tod’s bag, ideal for stashing the man in your life’s Walther PPK handgun.