GEN Z plans on ditching shopping websites for their holiday shopping this year, opting for alternatives like Pinterest and TikTok.

Two-thirds (66 percent) have turned to non-traditional ways of spending over the last year — a trend likely to continue into the festive period and beyond. 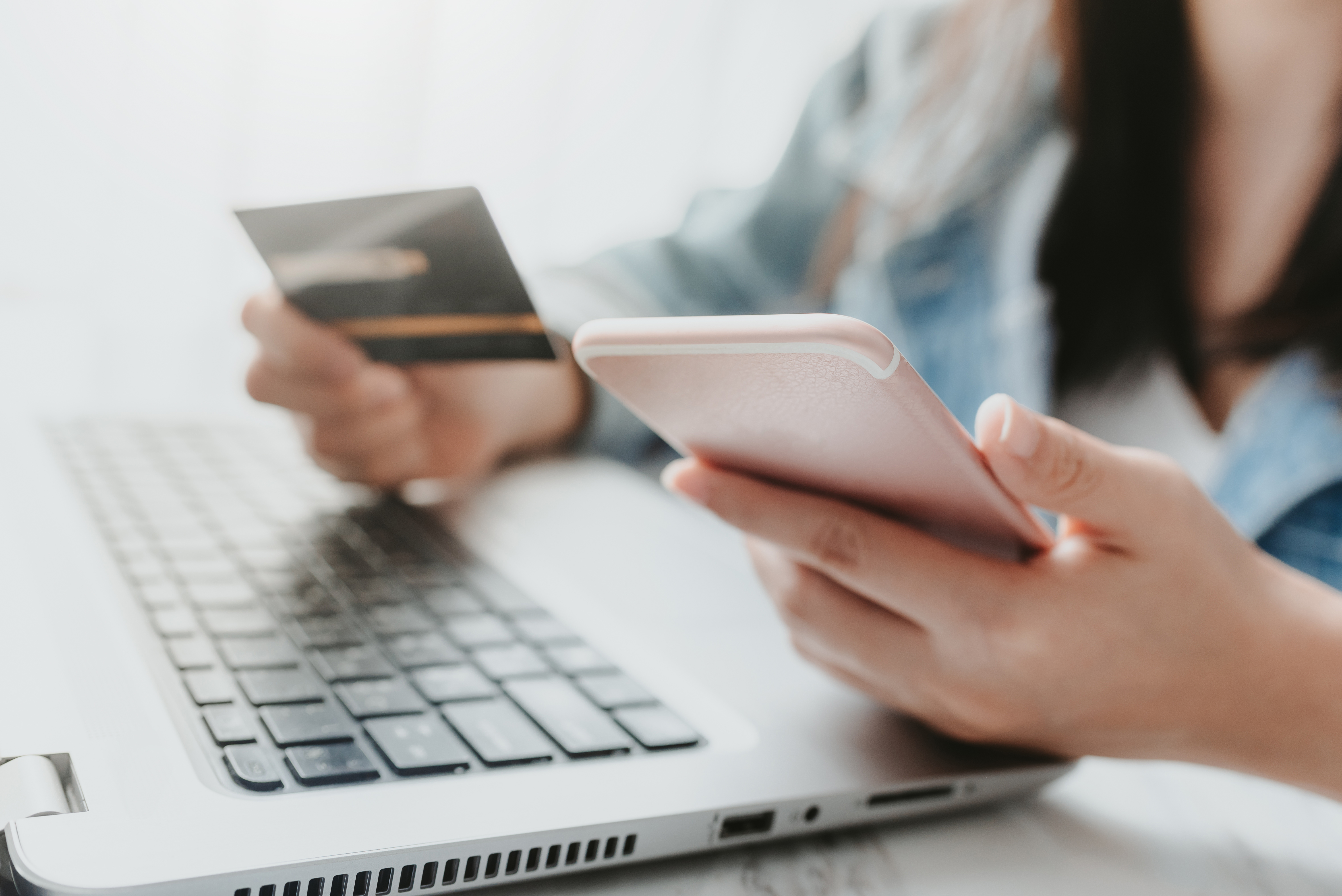 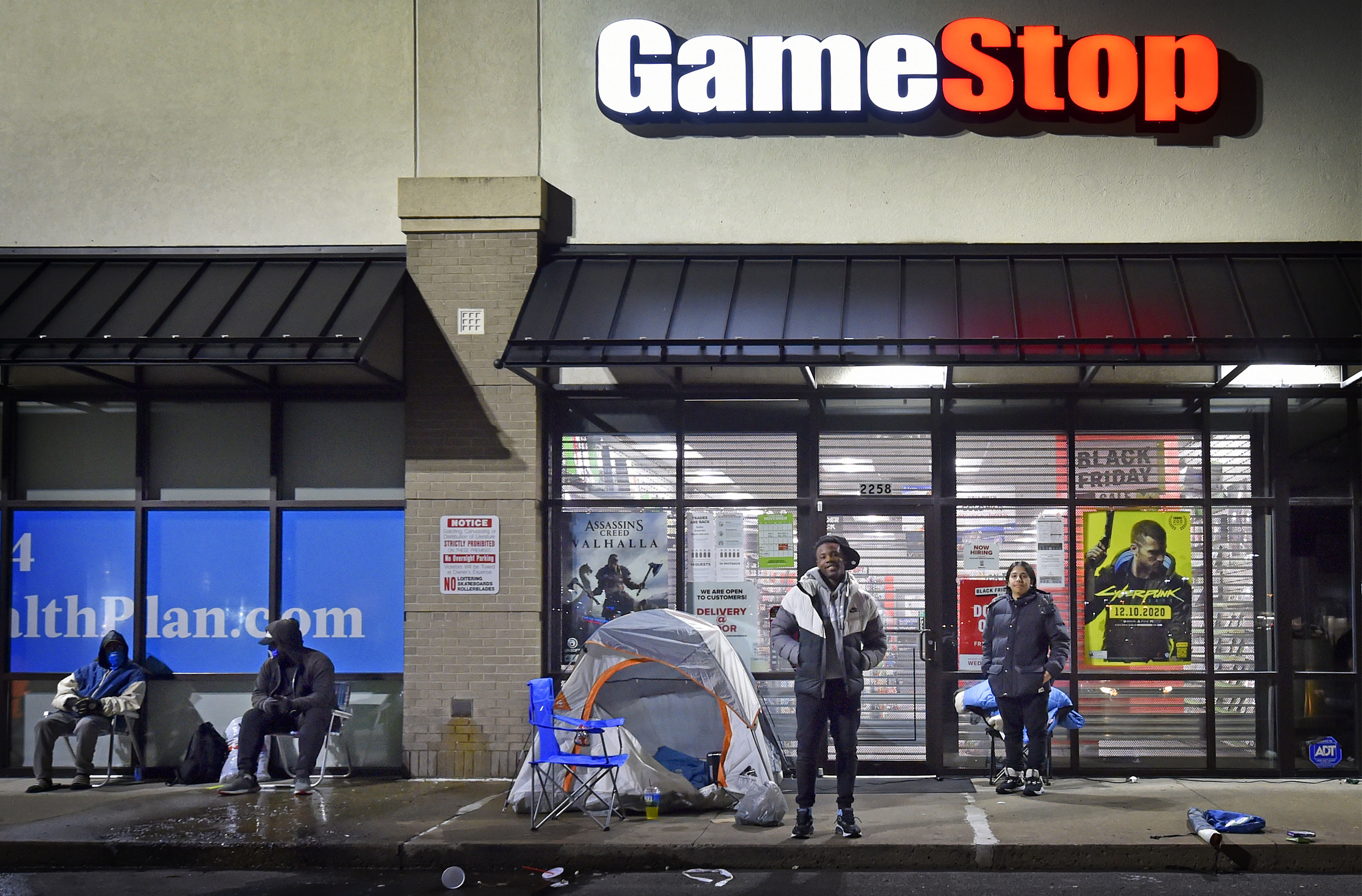 Seven in 10 (68 percent) plan to use non-traditional shopping channels for Black Friday and Christmas shopping with Instagram (47 percent) taking the lead as a shopping platform.

And the trend isn’t limited to younger adults: 45 percent of those in their 30s intend to use similar ways of spending during their Christmas and Black Friday sprees too.

Commissioned by Brightpearl.com, the study polled 2,000 general population Americans and found why these “alternative” methods have become increasingly appealing to shoppers of all ages.

Half prefer new social buying channels and livestream as they combine entertainment and shopping in the same way traditional malls do.

Similarly, 46 percent of Americans think they are better because they can interact and socialize with their friends more easily while they enjoy a spending spree.

Even though new ways to shop are rapidly emerging this holiday season, the research found very few businesses are set up to facilitate non-traditional ways of shopping.

And this could be detrimental to their profit margins because half of consumers have decided against purchasing goods and services from a retailer that didn’t offer new ways to buy.

“In the pre-internet age, retailers gradually realized shopping can be a form of entertainment, and a wider social activity, which is not only fun for consumers but also results in more sales,” said Brightpearl.com spokesman Nick Shaw.

As such, traditional stores made more effort to make shopping ‘an experience’ — a form of leisure. The ‘new normal’ for commerce this Holiday season and beyond is now likely to be framed by many non-traditional ways of shopping, which provides a huge choice to consumers and retailers.”

The study further showed it’s not where consumers are shopping online that's changing — shoppers appear to be paying for their purchases in different ways, too.

While credit (51 percent) and debit cards (47 percent) remain popular, they aren’t the number one choice: that title goes to PayPal (58 percent).

However, many retailers don’t offer these payment methods. For instance, of those polled, three in four (77 percent) aren’t set up for Shopify and 58 percent don’t allow consumers to pay through Amazon.

“We really are at the beginning of a new trend — things are changing quickly in the world of online shopping. It is inevitable that more and more shoppers will buy and spend online in a variety of ways — especially as we approach Christmas and Black Friday. Unfortunately, many retailers will miss out because they aren’t set up to quickly add the new selling channels or payment methods that their customers now prefer,” added Shaw. 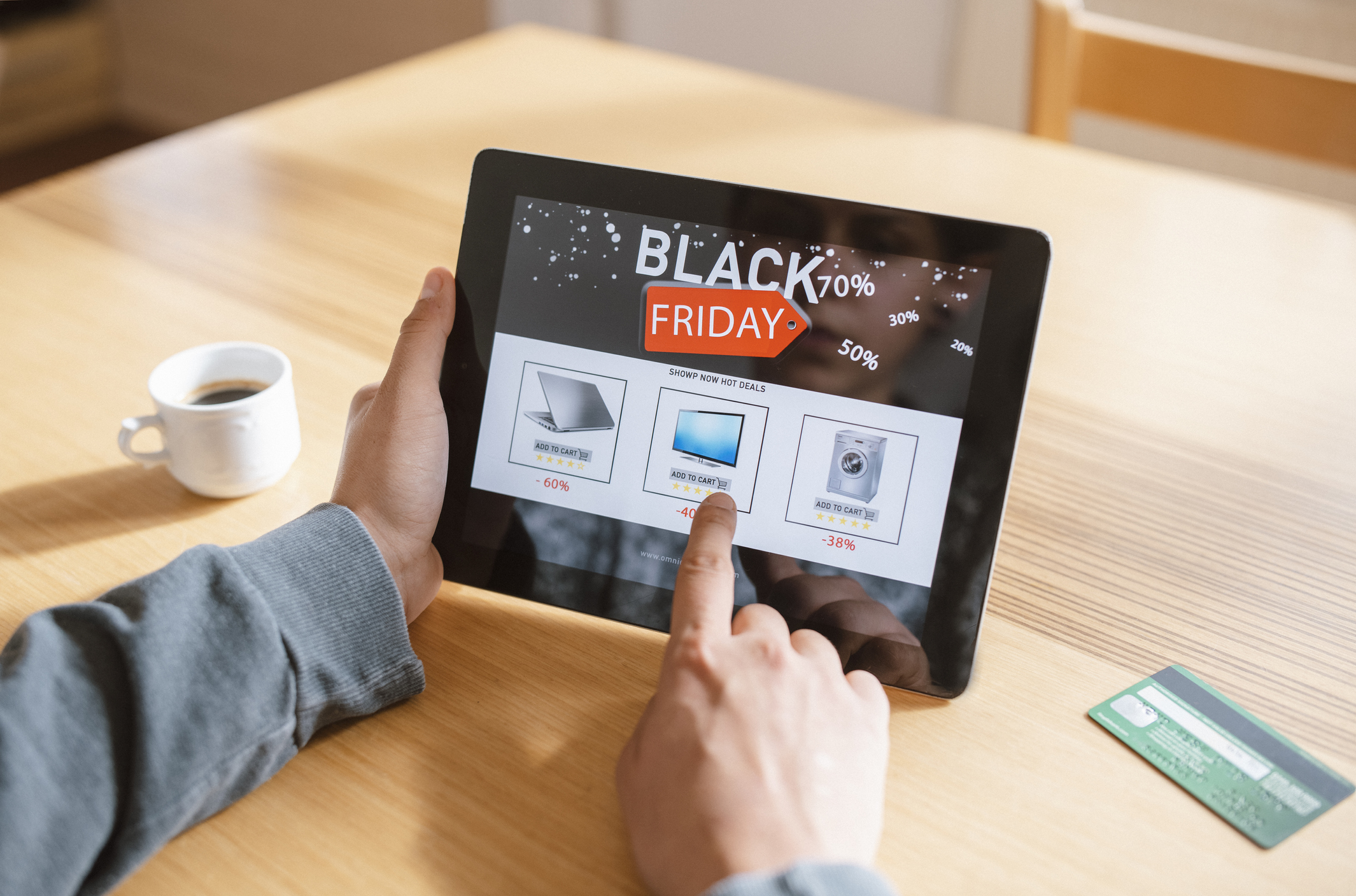 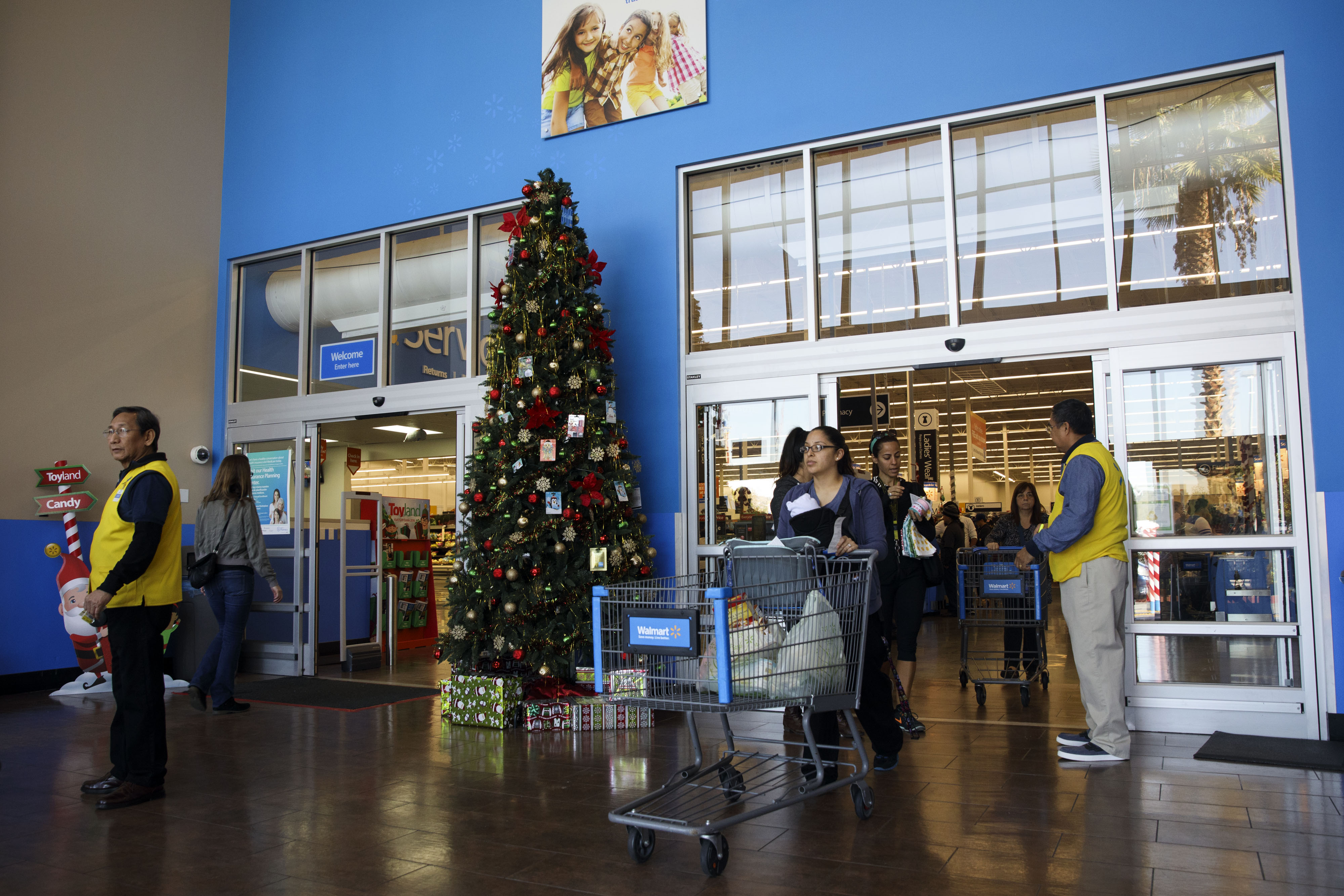