Louis Walsh, 69, has claimed Geri Horner, 49, has “gone all posh” since her Spice Girls days. The Irish media personality insinuated the singer wasn’t always “very posh” based on the fact that she is originally “from Watford”.

Louis opened up about the various TV stints throughout his career to friend and former colleague Kate Thornton, 49, last week.

The pair spoke about his time managing boybands and appearing on ITV’s The X Factor on Kate’s podcast White Wine Question Time.

Reflecting on his X Factor days, Louis insisted: “It was never in my dreams to be on TV.”

Kate, who used to host the show, replied: “But you did Popstars: The Rivals before that…” 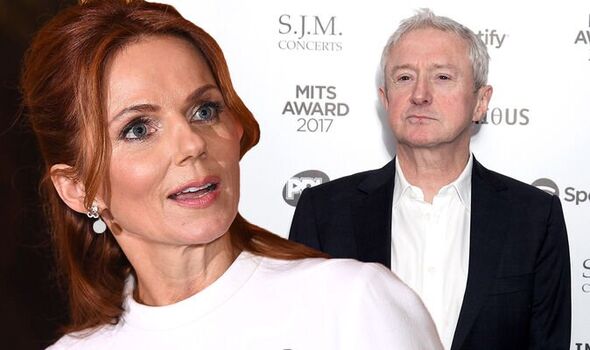 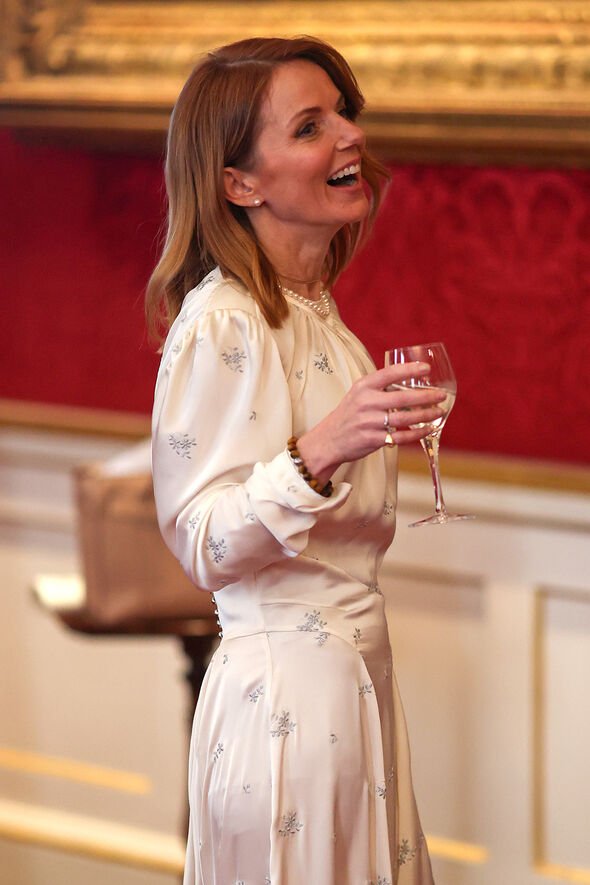 Popstars: The Rivals was a talent show on ITV in late 2002 that helped make the group Girls Aloud one of the biggest girl bands in the UK.

It was the second UK series of the international Popstars franchise, which previously saw the formation of winning group Hear’Say, featuring the likes of Myleene Klass and Kym Marsh.

Speaking about Popstars: The Rivals, Louis confirmed he had appeared on the show “with Pete Waterman and Geri Halliwell, who’s now gone all posh”. 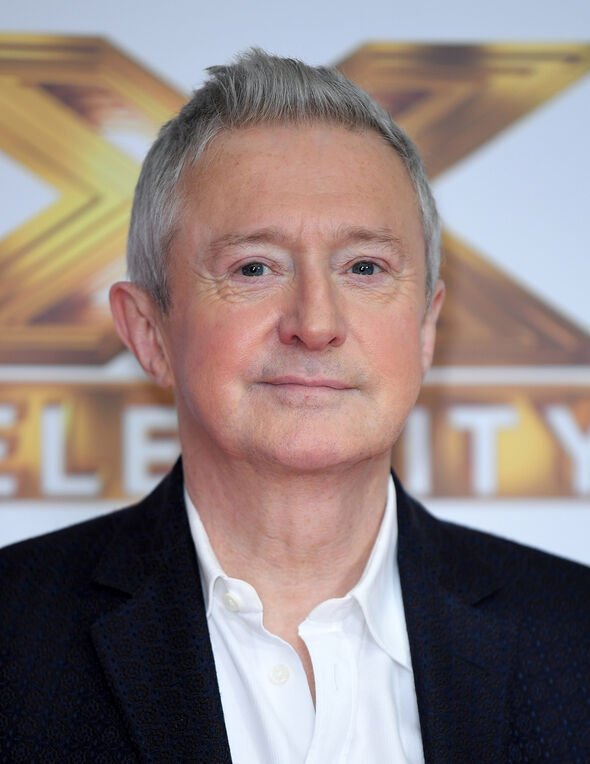 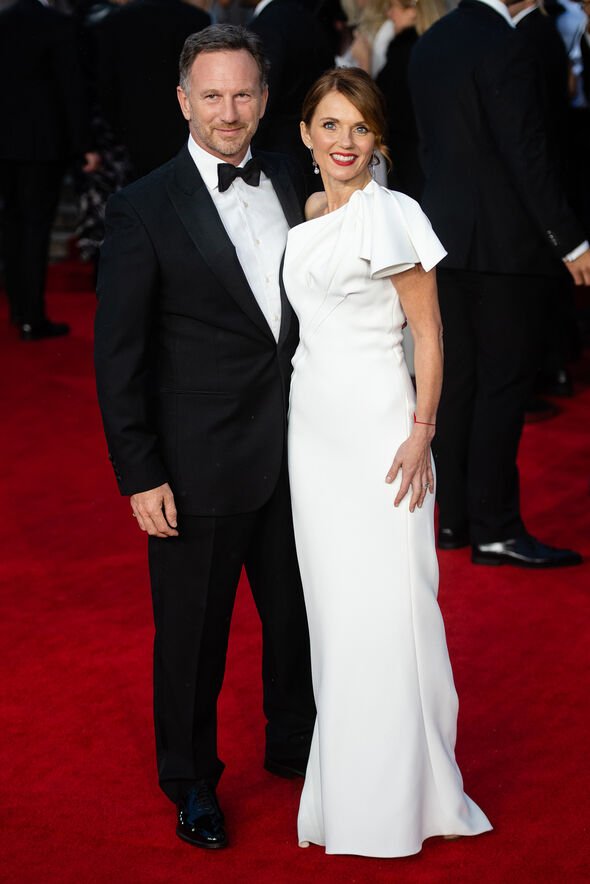 A similar sentiment was echoed by Geri’s former bandmate Mel B in 2019, who described the redhead as “all posh in her country house and her husband” nowadays.

The Spice Girls are the best-selling female group of all time, with Geri taking her role as ‘Ginger Spice’ in the group of five.

The band also consisted of Melanie Brown (or Mel B) as ‘Scary Spice’, Melanie Chisholm (or Melanie C) as ‘Sporty Spice’, Emma Bunton as ‘Baby Spice’ and Victoria Beckham as ‘Posh Spice’.

Brian May bids farewell to London after wrapping up tour [INSIGHT]

Together they led the teen pop resurgence of the 1990s with hits like Wannabe, Spice Up Your Life and Say You’ll Be There.

Louis made a name for himself managing four of Ireland’s most successful pop acts in the 1990s and 2000s, and has managed boyband Westlife and Boyzone, as well as Johnny Logan and former X Factor duo Jedward.

The TV personality became a well-known face when he became a talent judge on Popstars between 2001 and 2002.

He then followed up his debut with a judging stint on You’re a Star between 2003 and 2004.

The Irish music manager is probably best known for being a judge on the X Factor, however, which he appeared on between 2004 and 2017.

Louis has gone on to be a Judge on Ireland’s Got Talent and Junk Kouture after his exit from the popular ITV show.