So, B, will you? Leighton Meester rose to fame playing Upper East Side princess Blair Waldorf on the hit CW series Gossip Girl. Now that the show is getting a reboot, will Meester and her husband, Adam Brody, be watching to see what will happen on the steps of the Met?

In a new profile for WSJ Magazine‘s series, “My Monday Morning,” Brody opened up about his quarantine life with Meester and the topic of the reboot came up.

“I highly doubt we’ll watch it front to back,” the father of two shared. “I don’t think we’re the audience, but I’m sure we’ll dip our toes in.”

Speaking of dipping their toes in, the couple has gotten majorly into surfing while in isolation with their two kids.

“I’ve been off and on a lifetime surfer. My wife’s relatively new to it but is very dedicated,” he shared of Meester. “She is going surfing right now.” 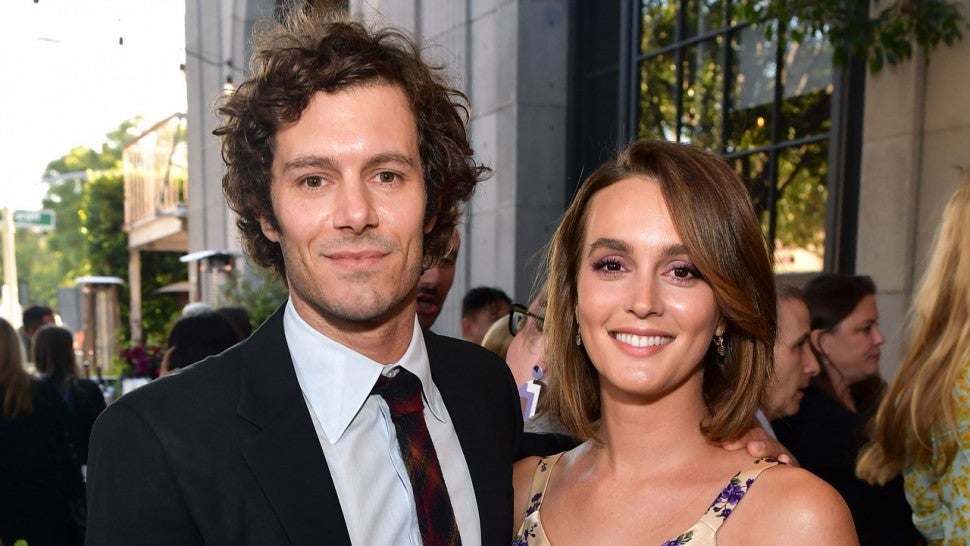 Meester also instituted a new rule for Brody following the 2020 presidential election, which has helped to put him in a better head space.

“I found myself, as most people, just so pissed off for most of this year and was really happy for about 48 hours after the election and then 48 hours after [that], I was so pissed again,” Brody shared. “So my wife put a 30-minute time limit on Twitter and my life has changed.”

As for how his memorable character, Seth Cohen, might be handling quarantine, Brody has some thoughts.

“Neurotic hijinks would ensue. I don’t think they’d be Larry David–esque, but Seth, I think it’d be more, he’s got a Howard Hughesian graphic novel on the walls of his room or something,” Brody shared.

The new Gossip Girl reboot is coming to HBO Max in 2021 though a premiere date has not been announced yet. For more, watch the clip below: