Ready to move on. Will Smith and Jada Pinkett Smith’s kids are happy their parents publicly addressed the actress’ affair with rapper August Alsina, multiple sources exclusively tell Us Weekly. 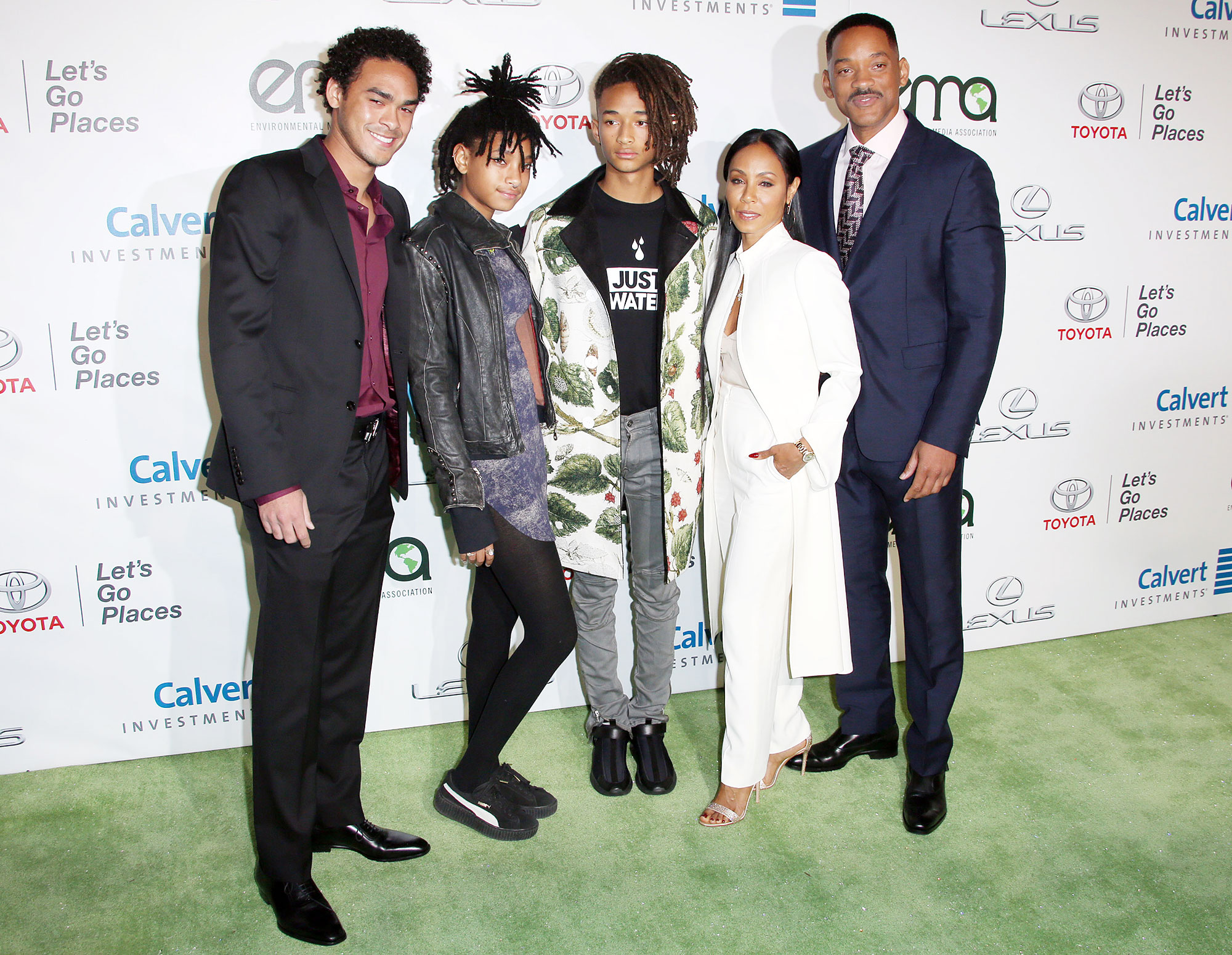 The source adds that the situation was “blown out of proportion,” reiterating that the couple are stronger than ever.

“At the end of the day, what hasn’t changed is the love that Will and Jada have for each other, and the deep love that their children have for them,” the insider tells Us. “They are an extremely close family, famous or not.”

Jada, 48, and Will, 51, opened up about her brief “entanglement” with Alsina, 27, during the Friday, July 10, episode of her Facebook Watch series, Red Table Talk. The spouses, who wed in 1997, revealed that she briefly dated Alsina during a break from their marriage in 2015.

According to a second source, the couple and their two kids Jaden, 22, and Willow, 19, are “good, happy and strong” after the scandal.

Everything Will Smith and Jada Pinkett Smith Have Said About Marriage

“They adore their kids, their kids adore them,” the second insider tells Us. “Everyone wants this to fade away.” 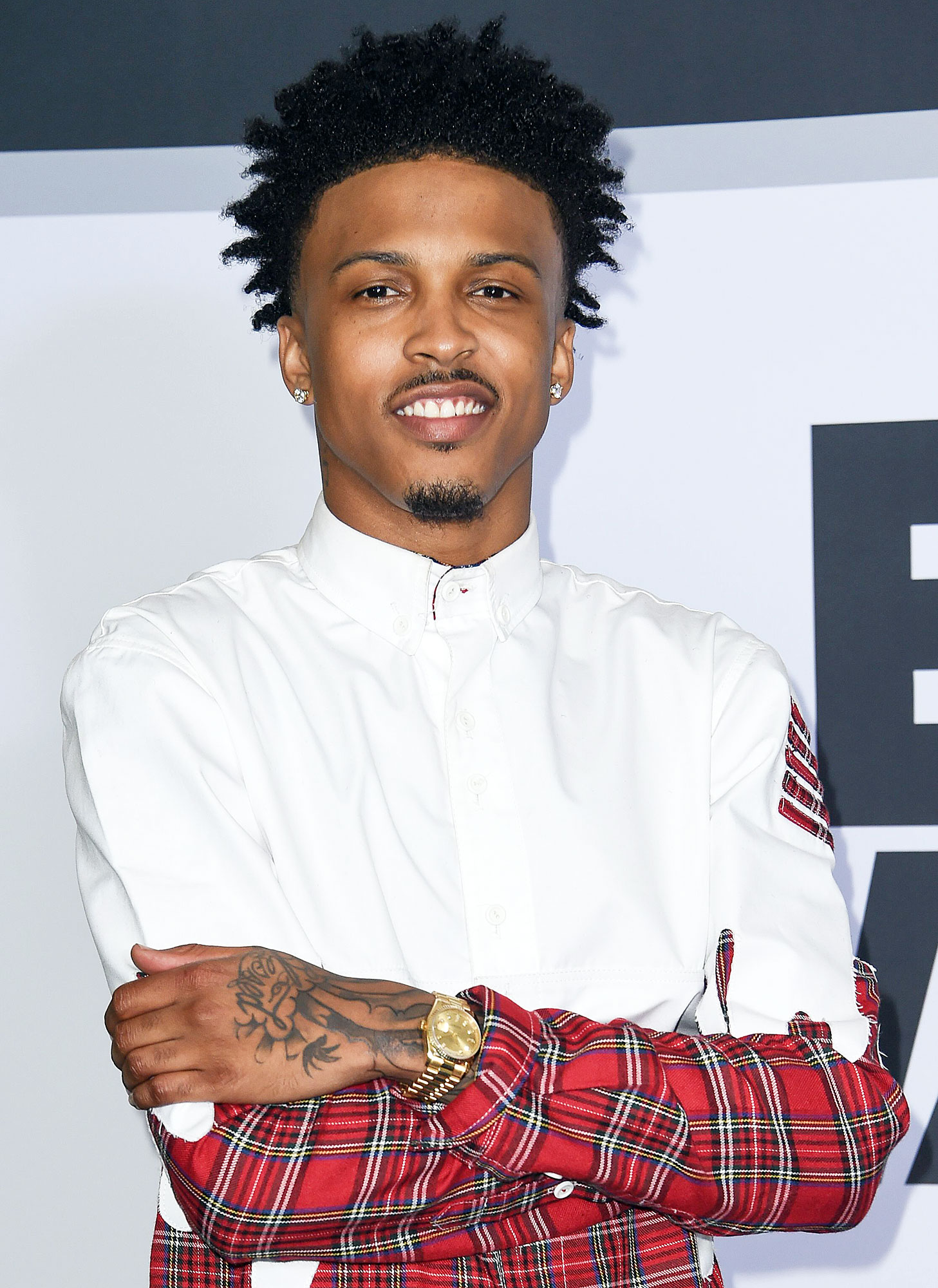 Alsina, for his part, addressed Jada’s confession on Friday via Twitter. (The “No Lover” singer first discussed his relationship with the Gotham actress on The Breakfast Club in June.)

“Imagine not knowing how to mind the business that pay you. I catch all the subliminals. (Not just about today) & you can call me whatever you like, Mess is constantly inserting yourself in topics you have nun to do w/. Go play w/ ya MAMMY! Not me!” he tweeted. “If you have something to say, say it w/ ya CHEST kids. It’s always very perplexing cause I real deal be showing people genuine love. Whole time that envy eating ya lil heart. Anyway, NEXT!!”