Liam Hemsworth was ready to put his past behind him after he saw his estranged wife, Miley Cyrus, packing on the PDA with Kaitlynn Carter.

According to a source, the 29-year-old actor filed for divorce “quickly” because Cyrus was “being so open about her relationship with Kaitlynn.”

“He thought they could work it out, but all those pictures of her and Kaitlynn ended that,” the source explained to Us Weekly. “Liam comes from a very conservative family and his family was freaked out by it.” 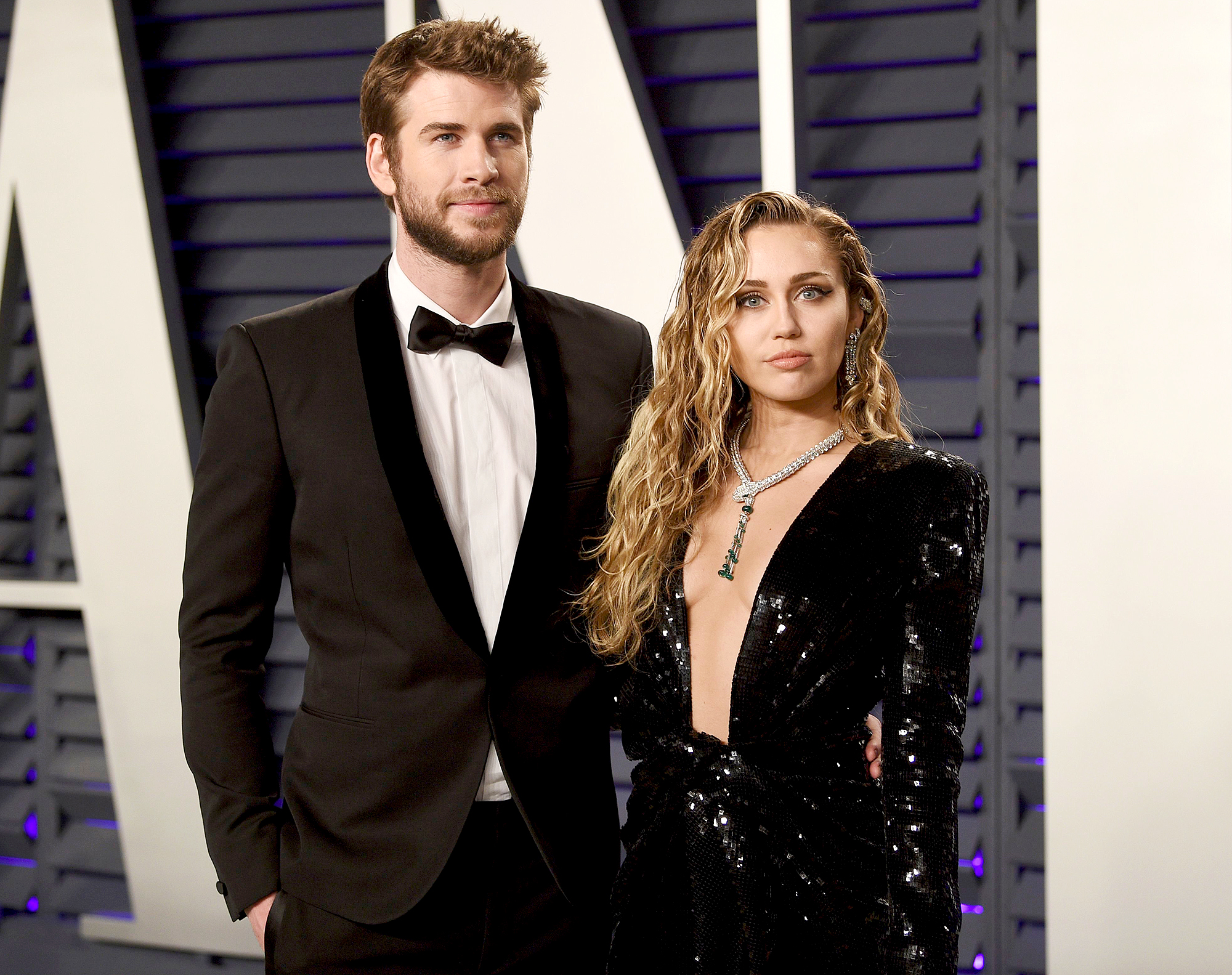 The Disney alum’s rep confirmed on August 10 that Cyrus and Hemsworth called it quits after less than eight months of marriage.

“Liam and Miley have agreed to separate at this time,” the rep said in a statement to Us. “Ever-evolving, changing as partners and individuals, they have decided this is what’s best while they both focus on themselves and careers.”

The news came hours before photos surfaced of the “Wrecking Ball” songstress making out with Carter in Italy on August 10.

A little over a week later, the Hunger Games alum cited “irreconcilable differences” when he filed the paperwork in Los Angeles on August 21.

“Once Liam & I reconciled,I meant it, & I was committed. There are NO secrets to uncover here,” she tweeted on August 22. “I’ve learned from every experience in my life. I’m not perfect, I don’t want to be, it’s boring. I’ve grown up in front of you, but the bottom line is, I HAVE GROWN UP. … I can admit to a lot of things but I refuse to admit that my marriage ended because of cheating.”

The Hannah Montana alum has definitely moved on, however. After performing her breakup anthem “Slide Away” at the 2019 VMAs on Monday, August 26, she stepped out hand and hand with Carter in the streets of New York City. The Hills: New Beginning star was also at the Prudential Center to watch Cyrus perform at the award show.

Carter’s ex Brody Jenner, whom she split from earlier this summer, was spotted at the same nightclub as Cyrus and the blogger on Monday night. The DJ and new girlfriend Josie Canseco arrived at Up&Down for Columbia Records’ afterparty approximately 20 minutes after Cyrus and Carter.