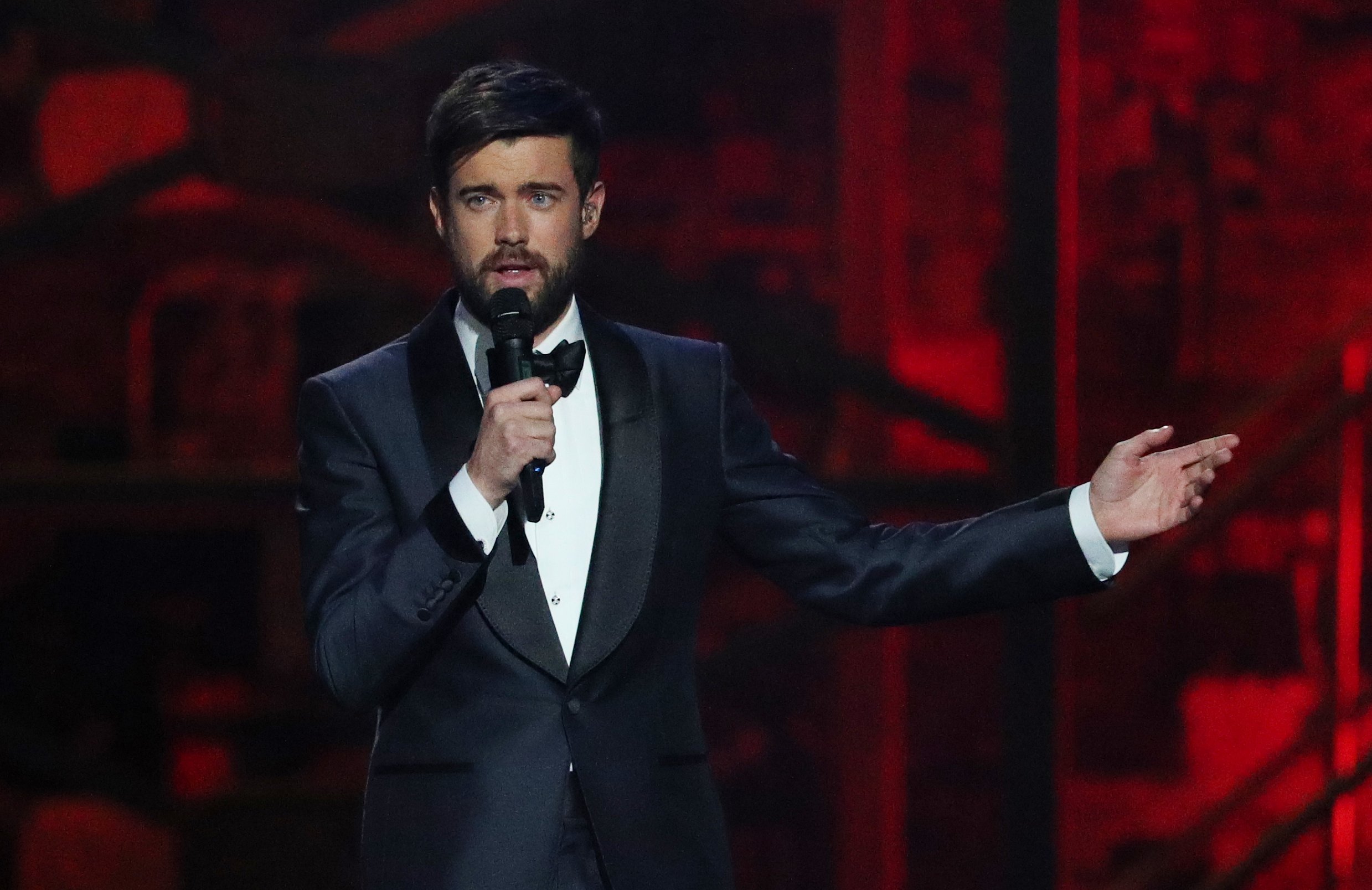 While awards ceremonies over the past year have mainly been made up of shoddy Zoom connections and lonely hosts in sprawlingly-empty ballrooms, the Brit Awards returns this evening with a live audience, performances and (hopefully) minimal jokes about these ‘unprecedented times’.

Host Jack Whitehall will take to the stage at the O2 Arena and delight not only viewers in their homes around the world, but also 4,000 punters gathered IRL, with 2,500 of those key workers.

What many of you may be wondering, though, as you continue to work from home, wear a mask when you leave the house and run away from anyone who even deigns to clear their throat, let along cough, on public transport, is how the heck the Brits are allowed to happen on such a scale while restrictions are still slowly but surely being eased?

Why is the Brits 2021 allowed to have a live audience?

The O2 will tonight play host to the UK’s largest indoor pilot event as part of the government’s Events Research Programme (ERP), which is designed to test a number of measures to examine how events can take place without the need for social distancing.

Speaking to Metro.co.uk ahead of tonight’s glorious event, Steve Sayer, Vice President and General Manager at The O2, explained while organisers have been planning for the Brits to take place in May ‘for some time’ as a behind closed doors event, ‘conversations began with the government in March about fans attending’.

He said: ‘The timeframe for planning a show like The Brits would normally be a matter of months, and whilst it has been 14 months since we hosted a live gig with fans, we’ve spent the past 12 months adapting our operation across the wider campus at The O2 enabling us to reopen parts of the venue to the public for outlet shopping and dining.

‘We have also been working closely with DCMS since last summer helping to shape the Covid Secure guidelines for our sector so it was relatively straightforward to pivot.’

Those attending this evening will be doing so in line with strict guidelines around hygiene and sanitisation, with everyone needing to show proof of a negative lateral flow test result to enter the venue. They will also be required to provide details to NHS Test and Trace and follow government guidance while travelling.

That’s not to say going ahead with the Brits isn’t a massive risk for the O2, with Sayer telling us: ‘The absence of commercial insurance for cancellation makes the prospect of any activity, fraught with risk. Insurance cover is the final missing piece of the jigsaw for the industry.

‘We have been told by the insurance industry that it will be at least 12-24 months until commercial cover is available.

‘A contingency or cancellation scheme is critical to support the entire live music ecosystem – from artists and venues to technical staff and freelance crew – by enabling people to get back to work.’

Coldplay have been announced to open the show and will perform their new song Higher Power aboard a pontoon on the River Thames.

Other performers on the night are Dua Lipa, Arlo Parks, Headie One, P!nk and Olivia Rodrigo. Rag ‘n’ Bone Man will also play his latest single Anywhere Away From Here, with the Lewisham and Greenwich NHS Trust Choir.

This year’s rising star award winner, Griff, is also set to perform, as well as The Weeknd after he boycotted The Grammys.

Sir Elton John and Years & Years’ Olly Alexander dropped some teases this week, leading to speculation that they will also be performing a cover of Petshop Boys’ It’s A Sin at the ceremony tonight.

Speaking about the event recently, three-time Brit winner Dua Lipa said: ‘This has been a long, tough year for everyone and I’m delighted the night will honour the key worker heroes who have cared for us so well during that time and continue to do so.

‘They are quite simply an inspiration. The Brit Awards are always special and this will truly make it a night to remember.’

The Brit Awards will take place on Tuesday, May 11 from 8pm and it will be available to watch on ITV.