The Quest is out NOW on Disney+ and we’ve got the scoop on all the stars in the new series!

The show is an immersive, hybrid competition series that drops eight real-life teenagers (Paladins) into the fantastic, fictional world of Everealm, where they must save a Kingdom by fulfilling an ancient prophecy.

Throughout the eight episodes, these heroes are immersed in a fantasy world come to life complete with a castle, royals, ethereal Fates, all forms of mystical creatures and a Sorceress intent on destruction and power. Check out the trailer here!

There are seven key actors in the series, along with the eight real-life teenagers. 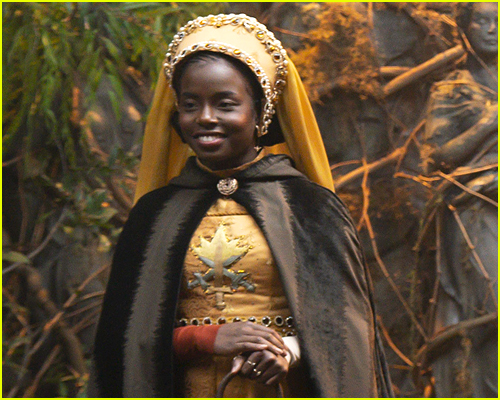 This beautiful princess is impulsive, smart and charismatic. It’s no wonder the people of Sanctum adore her! Princess Adaline proves herself impervious to the expectations of others. To her, they’re merely distractions from what she believes to be her true calling: the throne of Sanctum once ruled by her father, King Magnus. Though she loves her brothers dearly, she seeks every opportunity to demonstrate her diplomatic prowess in hopes that one day, she alone will rule Sanctum as queen. 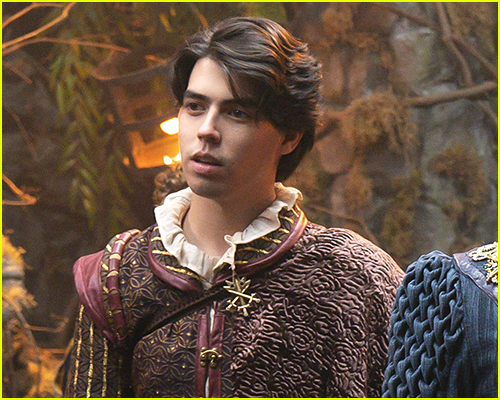 Wise beyond his years and brainy, with a streak of arrogance, Prince Emmett hungers for knowledge, particularly magical knowledge. He frequents the royal library, devouring books and ancient scrolls. Emmett is often criticized for being too reserved for his own good (and for that of the kingdom). But those who know him understand that Prince Emmett operates by a different set of values. He believes that a wise man is a well-educated man. And though Prince Emmett is less impulsive than his sister, his convictions are unwavering — and sometimes wrong — when he arrives at a decision.

Get to know Braeden with 10 Fun Facts here! 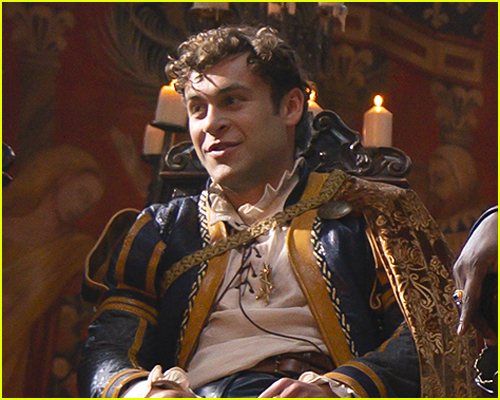 Strong, decisive and commanding, Prince Cedric seems the obvious choice to succeed his father as king of Sanctum, Everealm’s most powerful kingdom. Unsurprisingly, Cedric, above all his siblings, struggles to adapt to the harsh new reality of life in Oraa. In Sanctum, Prince Cedric spent his days pursuing his own interests: hunting, fishing and honing his keen abilities with the sword. In the days following his father’s death, Prince Cedric is more interested in fighting Tavora than believing in old prophecies. Despite his love for his siblings, he believes he is the only one to rule Sanctum and save Everealm from the evil Sorceress Tavora. 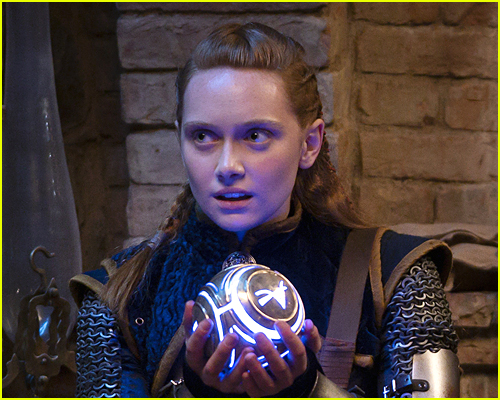 A foot soldier in the Runeguard Army, Mila has the passion and skill of a warrior but the wisdom and moral fortitude of a mage. On the battlefield, she is confident and outspoken, but in social circles and around royalty, she holds back. When the Fates choose young Mila as the Oracle for The Quest, it proves to be the first step toward her unique destiny as a mighty warrior and a powerful mage. 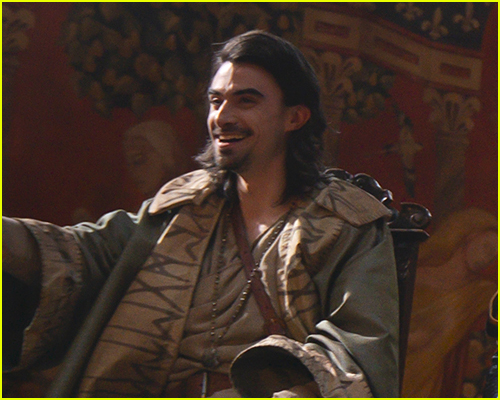 Dravus comes from five generations of trusted advisors to the rulers of Sanctum. With the death of King Magnus, a new world of possibilities has opened for the ambitious Dravus. Though outwardly loyal to the cause of Sanctum, Dravus privately dabbles in the art of forbidden magic and is consumed with curiosity about the power of the Ferals, the dark, chaotic spirits whose singular goal is to usurp the Fates. When the Fates overlook him as the Oracle for The Quest, his demeanor changes slowly, revealing his pride and anger. 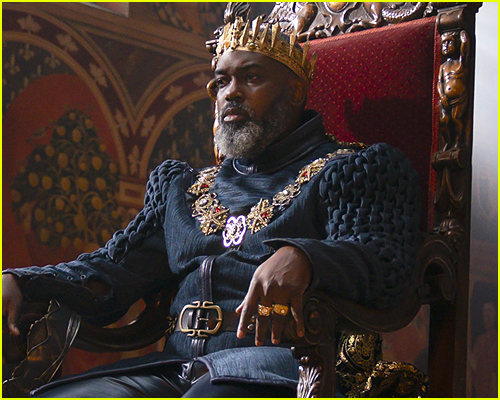 The younger brother of the late King Magnus of Sanctum and uncle to the three heirs, King Silas married into the royal family of Oraa. The optimistic ruler always sees the best in others — sometimes to a fault. The jovial king makes fast friends, but his bleeding heart tends to get him into trouble. A true statesman, King Silas is known to endear himself to the royals of neighboring kingdoms. 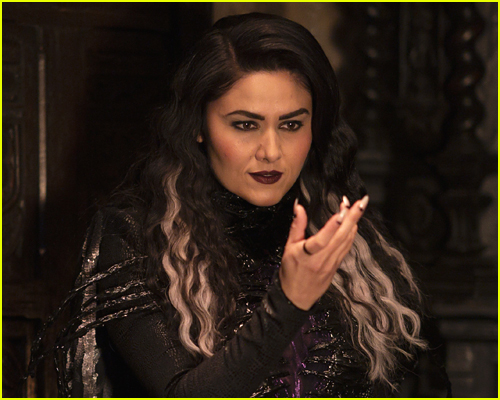 Tavora was not always the ruthless sorceress. As a young girl, Tavora displayed shockingly powerful magical abilities. But in her remote Sanctin village, people came to view her as a dangerous threat. She was banished to the Marwood Forest as a teenager, where she stumbled upon a portal to The Deep. There, she encountered the Ferals, Everealm’s triad of evil and chaos. From The Deep, they preyed on Tavora’s sadness by promising to replace it with dark power if she would use that power to one day free the Ferals from The Deep. Tavora accepted their offer, which set her on a course of chaos and destruction. 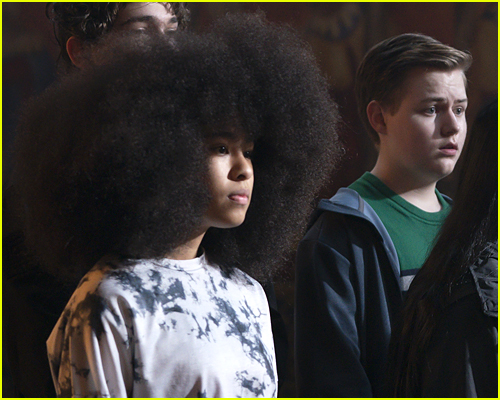 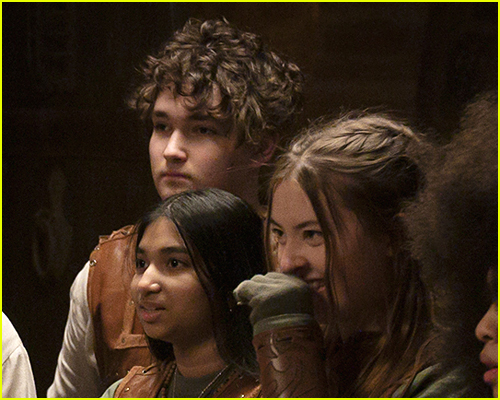 Holden is a from 16 year old Northridge, California.
Toshani is a 14 year old from Schenectady, New York.
Ava is a 15 year old from Northwood, New Hampshire.